Many who collected the Beast Wars toys have encountered the Optimus Primal Bat and Megatron Gator versus pack that came with a Mini-comic to introduce the series. Only to find things didn't turn out the way they planned as the show debuted with a robot Gorilla and mechanized T-Rex leading the warring factions. 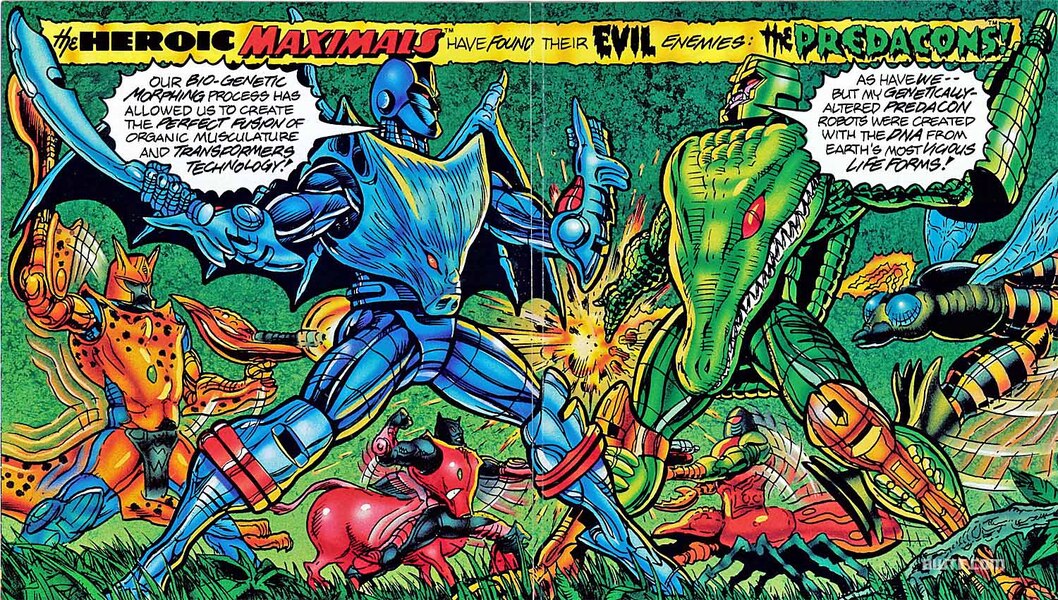 Ironically, it happened again in when Takara Introduced the first wave of Beast Wars toys in Japan. They made another versus pack, Amazon Showdown: Convobat VS Megalligator VS-S1, with the same figure molds in different colors. Purple for D-ROM Megatron, and a red and white theme for C-ROM Convobat that is easily mistaken for a Lio Convoy homage. However, it is supposed to be the as same Optimus Primal Bat character. Which, is also technically not the Convobat Headmaster character that was later developed for the E-Hobby Legends LG-EX release, even though it is clearly a homage, albeit twisted, to the original Bat and Gator set. 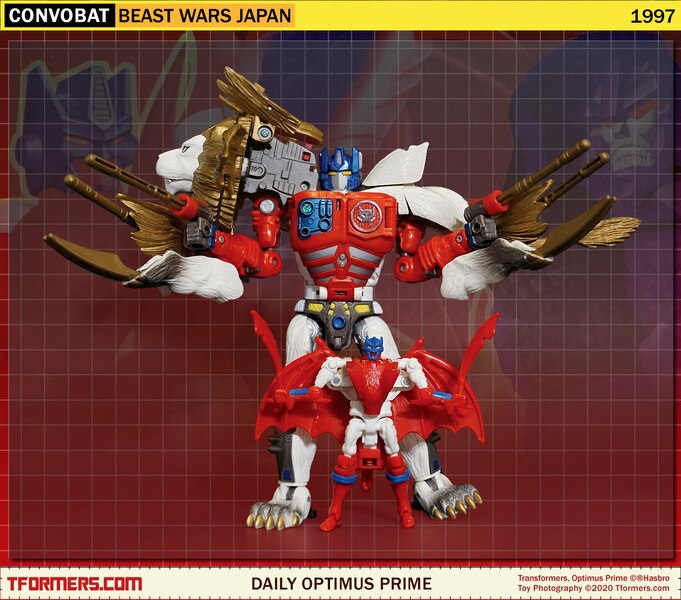 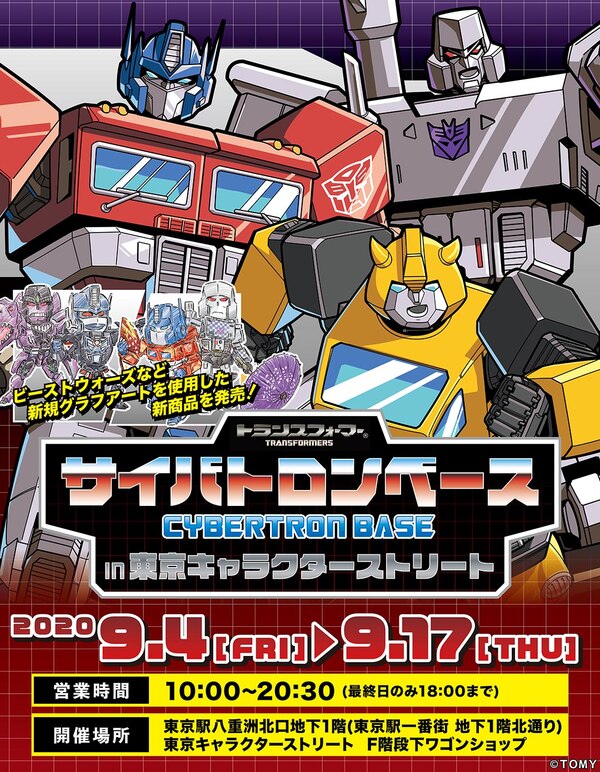 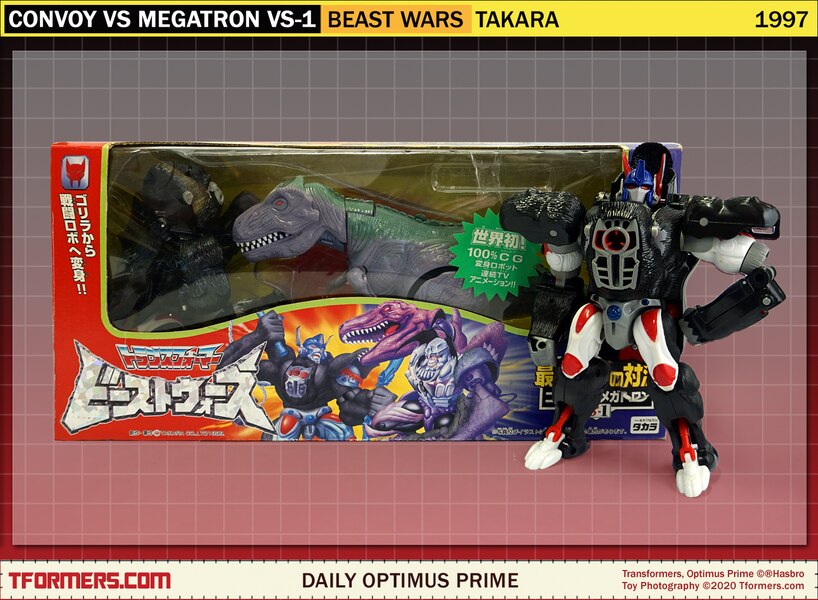 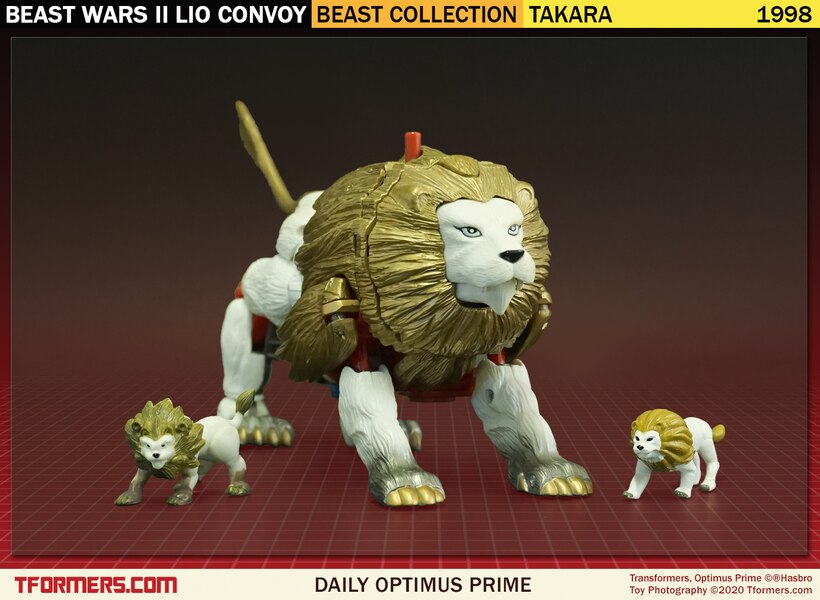 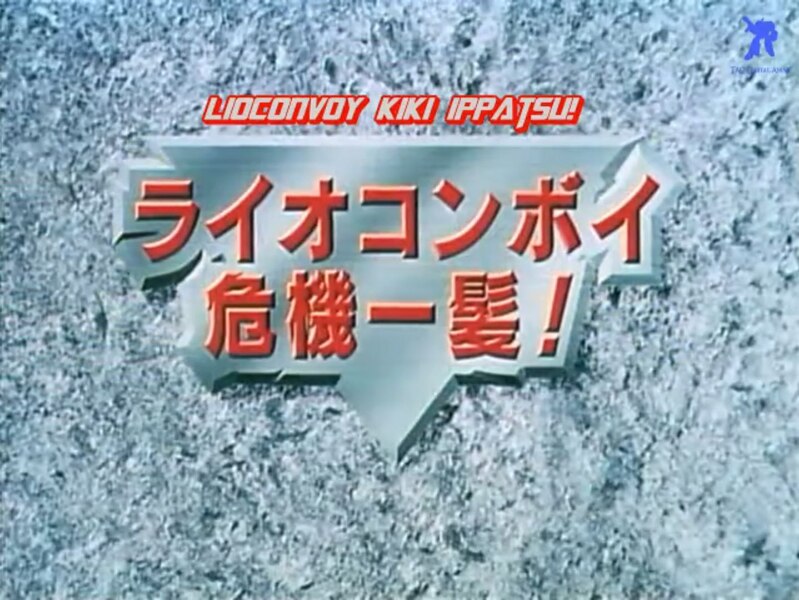 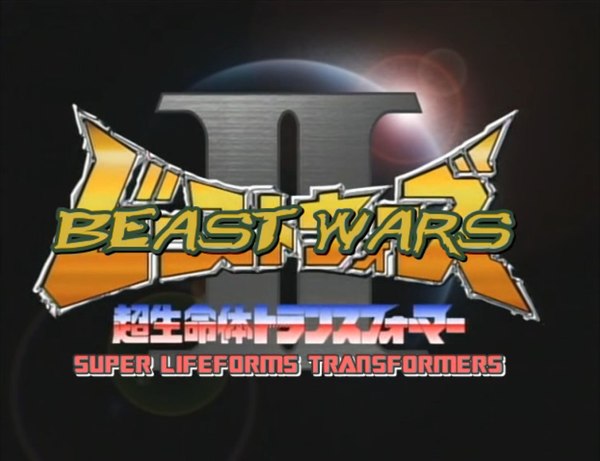 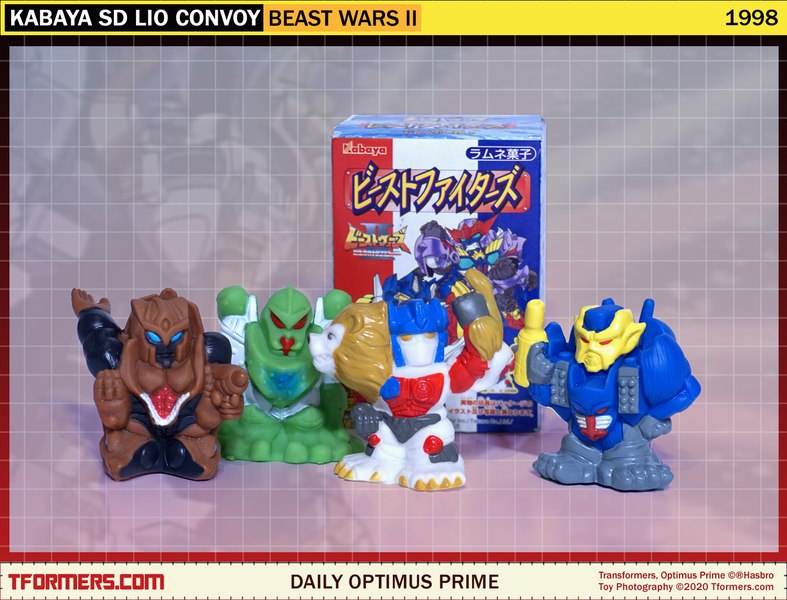