Today's Prime shot takes a look at some of Optimus's little buddies. Not talking about Bumblebee, but his real companion, Roller. The droid has a number of duties keeping up the trailer, hauling gear, and doing a bit of reconnaissance when needed. Because he's technically part of Optimus Prime, Roller was down when Megatron defeated Optimus in the "Heavy Metal" War" cartoon episode, so his other little buddy, Huffer was called in to return Prime's trailer to base. 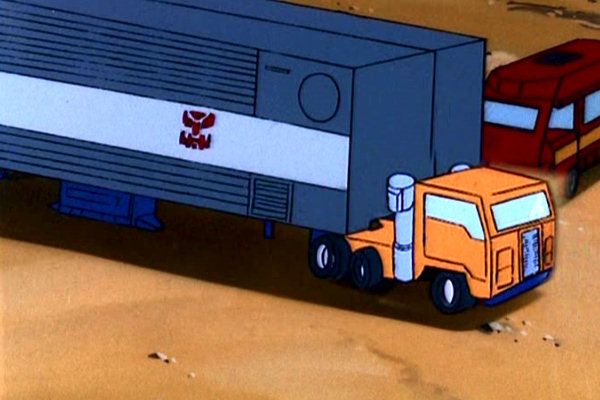 Shown below is the Hasbro 1984 G1 Roller and Trailer (left) with the 2015 Combiner Wars Huffer and 2020 Earthrise Optimus Prime trailer (right). Those of you paying attention may have noticed Huffer is expected to appear in chapter 3 of Netflix's War For Cybertron: Kingdom series! 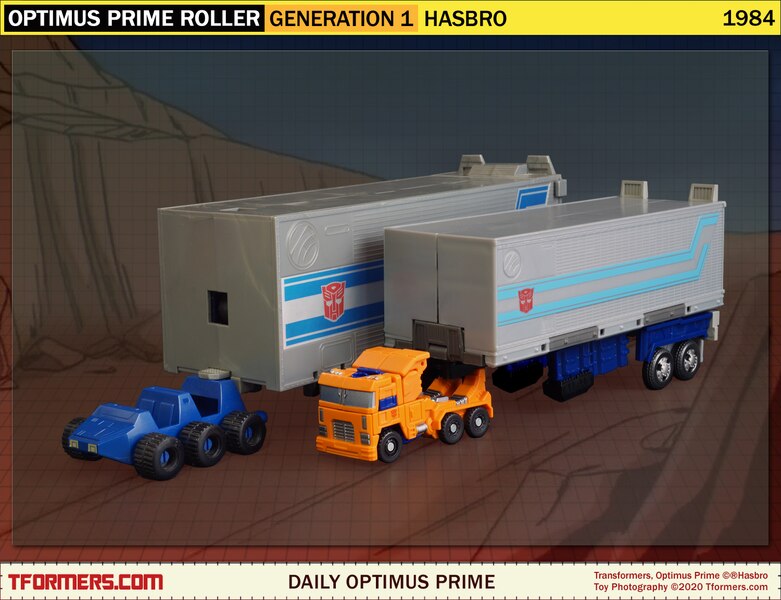 Last 10 comments - ( Read All Posts )
HeeroYuy - 2020-11-26 @ 3:49 am
The WFC Kingdom Huffer is actually a deluxe class, and there's been leaked images showing it's a new mold. That or he's been so heavily retooled from the core class that he's been bumped up to deluxe, but more likely it's a new mold at this moment.
Post Your Comment Now! (membership required) 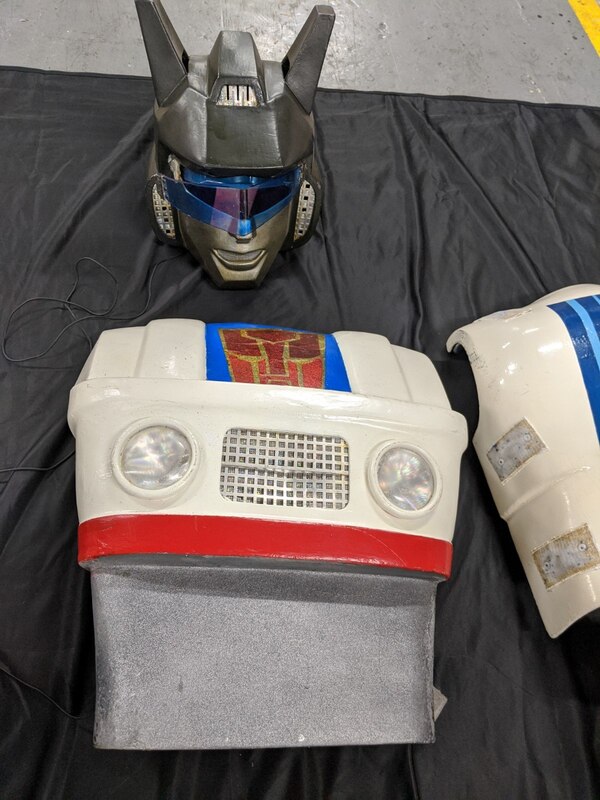 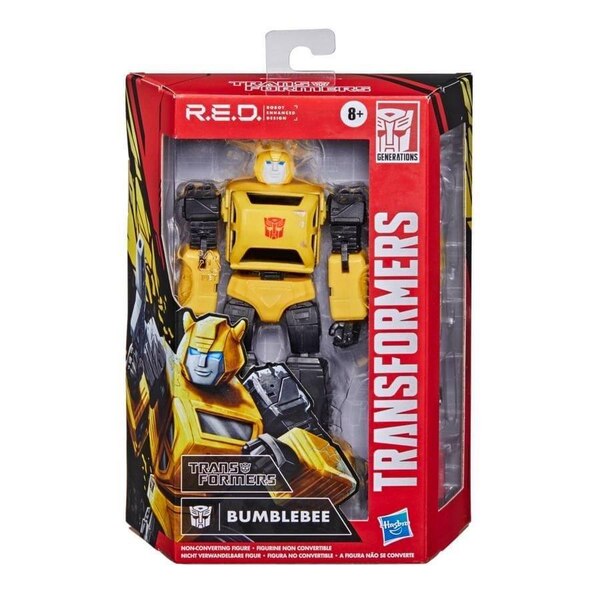 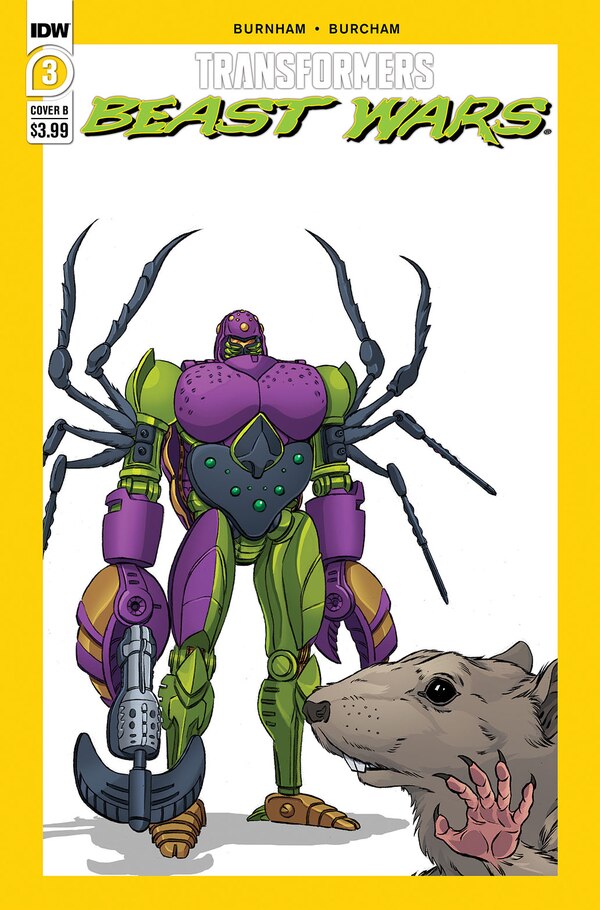 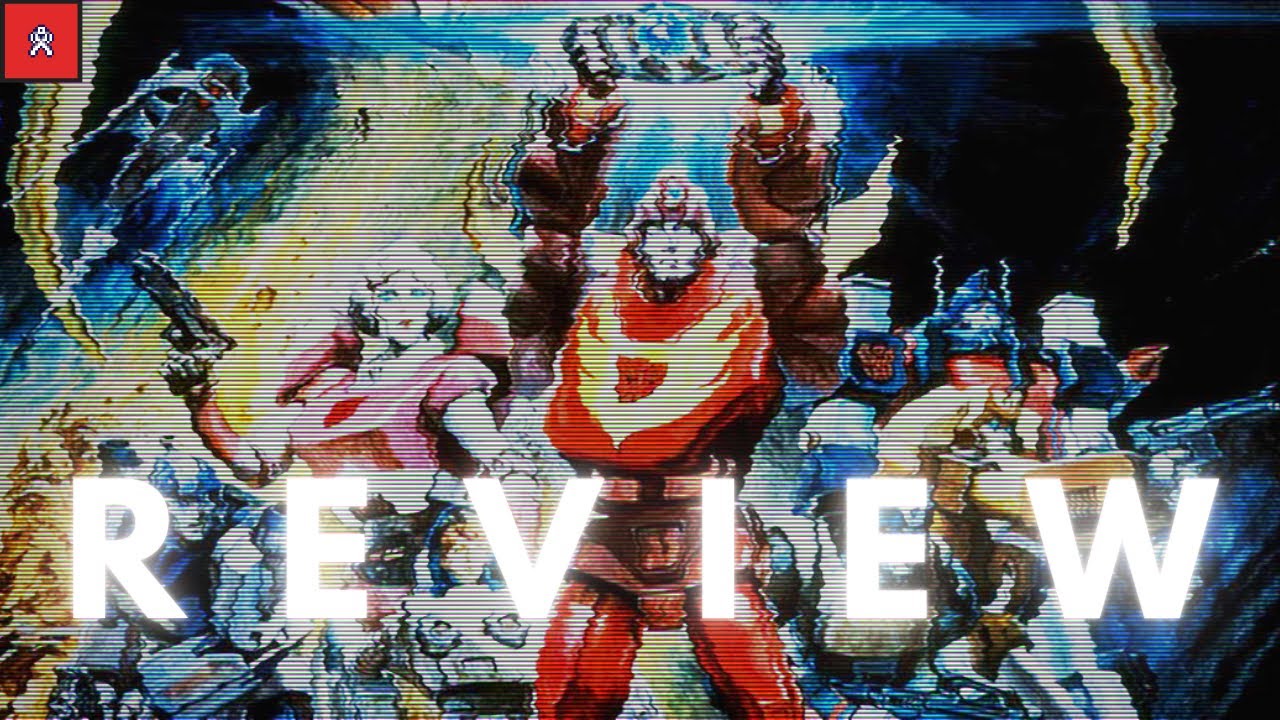 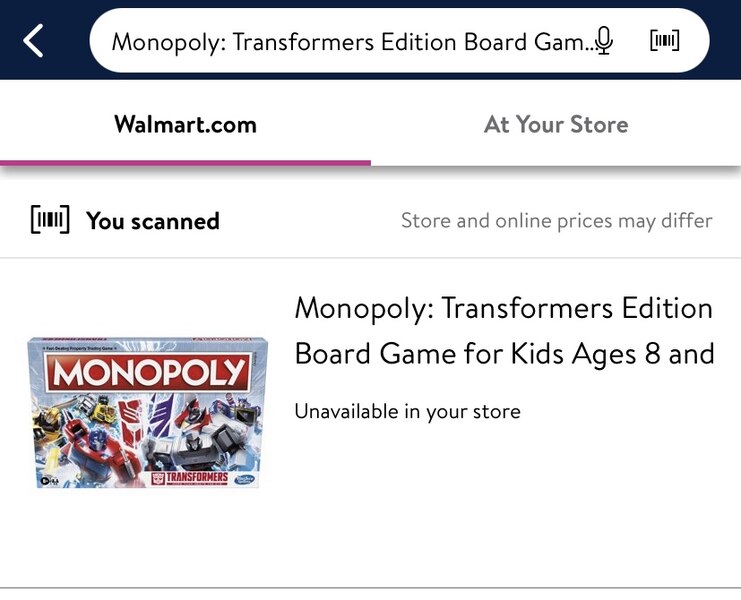 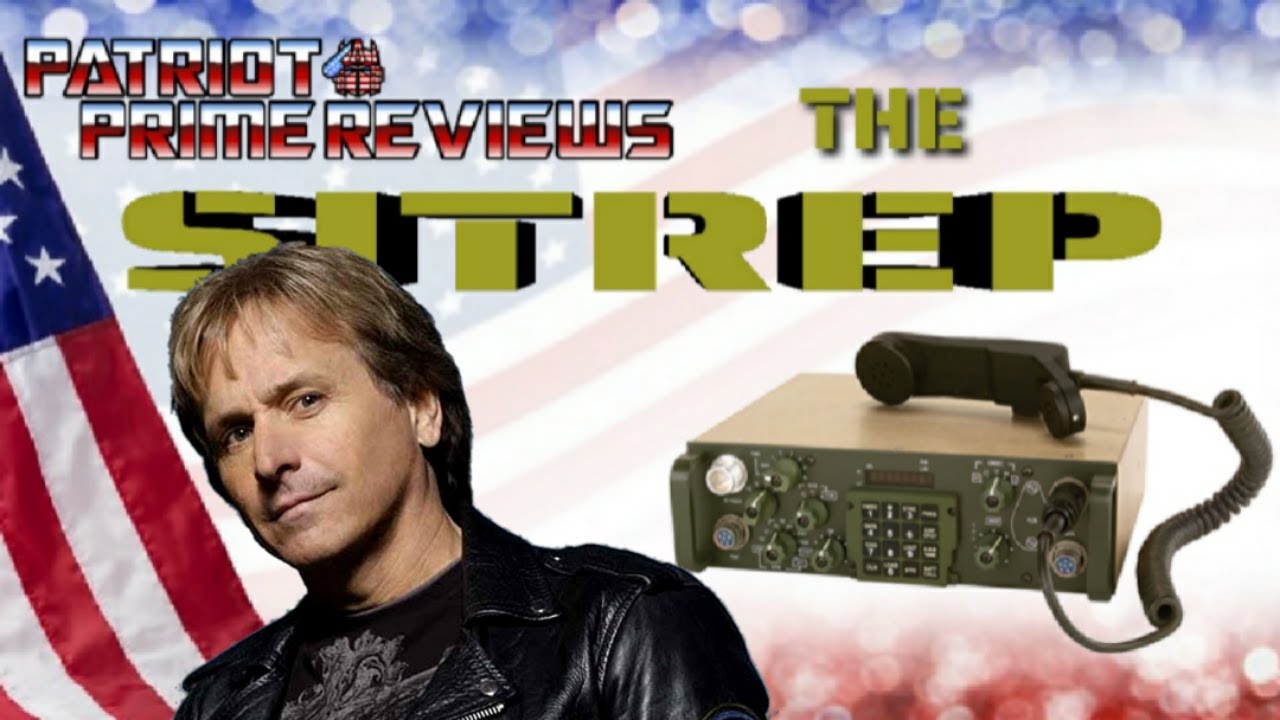