For unknown reasons Hasbro rolled out two different cartoon series called "Robots In Disguise". First, in 2000 with the Japanese Car Robots cartoon was redubbed for America, and then again in 2015 with an all-new American production from the same guys behind Transformers Prime, Duane Capizzi and Jeff Kline. 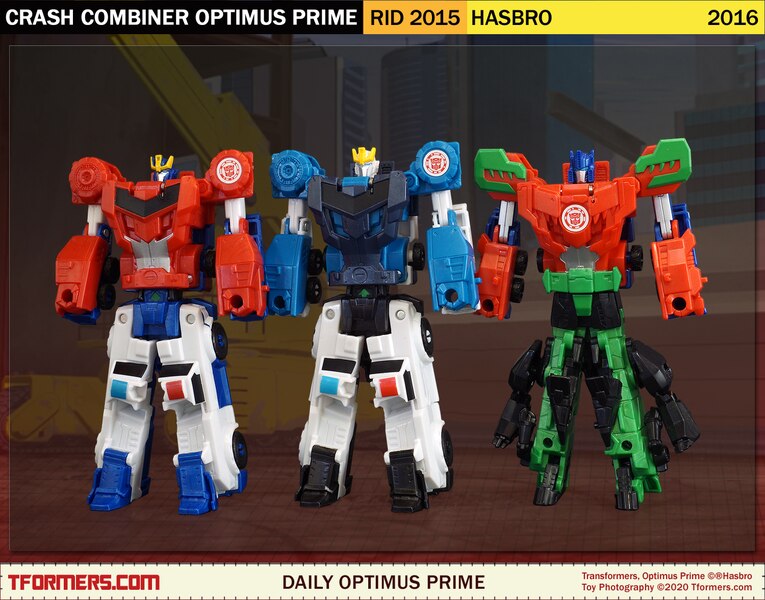