Today's shot takes a look at the 2002 Takara Japan release of the Mega Super Collection Figure Victory Saber that was comprised of the Mega SCF Star Saber and Victory Leo figures. The Mega SCF toys were bigger and had some articulation. However, much like the ACT series, they didn't transform, included additional pieces, and you had to disassemble other figures to make the new ones. In this case, Victory Leo literally needed to be torn down into its limbs and torso to create the foot and shoulder rocket extensions. All done, the combination stands about 8 inches tall and looks a lot like what we saw in the cartoon. 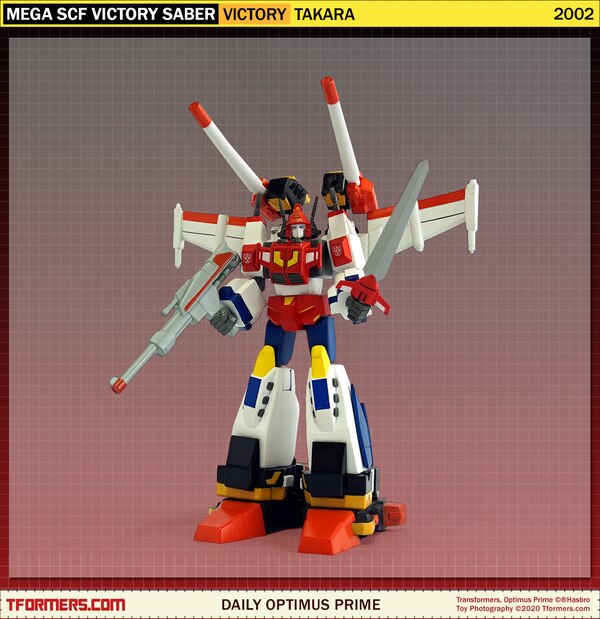 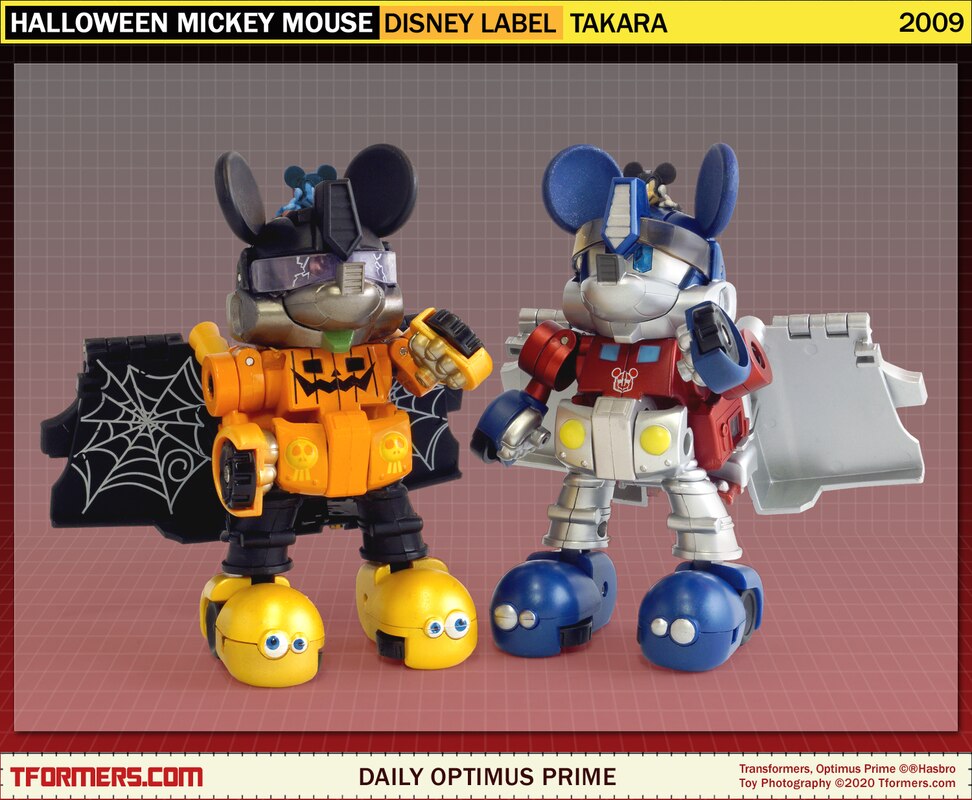 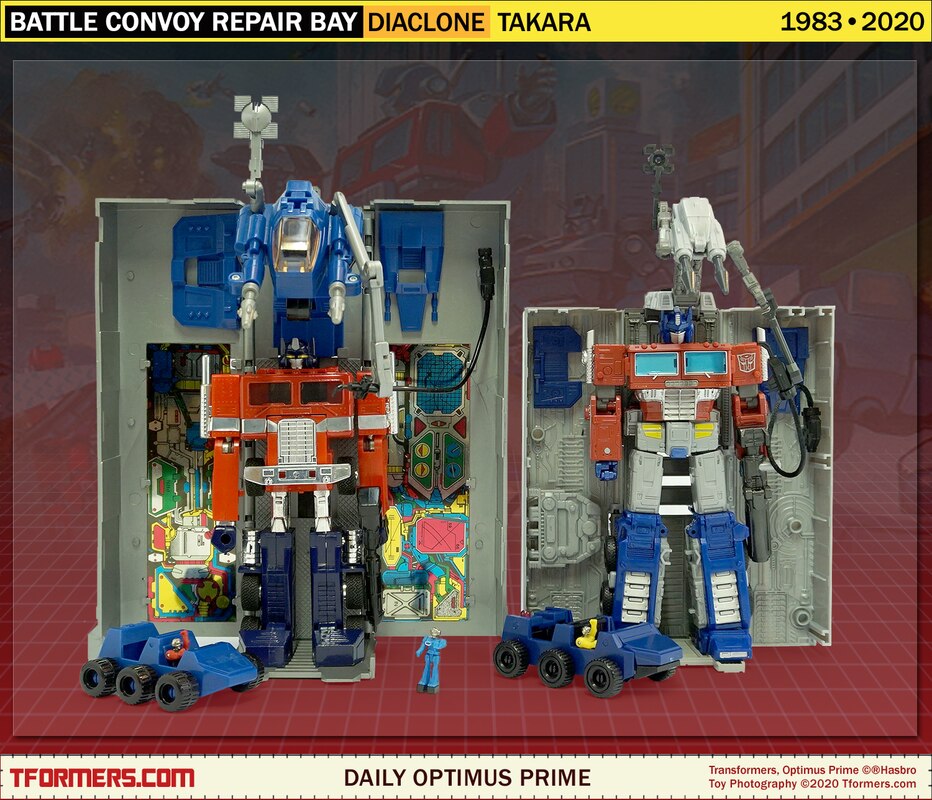