Many don't know that I have one of the largest Optimus Prime collections in the World with 1000s of toys and ephemera items spanning from Takara's Diaclone up to the latest Hasbro Earthrise releases. I have been wanting to show this stuff for years. So here goes, my first attempt at sharing the plethora of Prime goodies I have collected over the decades.

While we're in the Animated neighborhood, I felt compelled to get a shot of the super-premium editions Takara TOMY created for the Transformers Animated toys released in Japan. From a time when Hasbro and Takara's releases could differ greatly in coloring and editions. 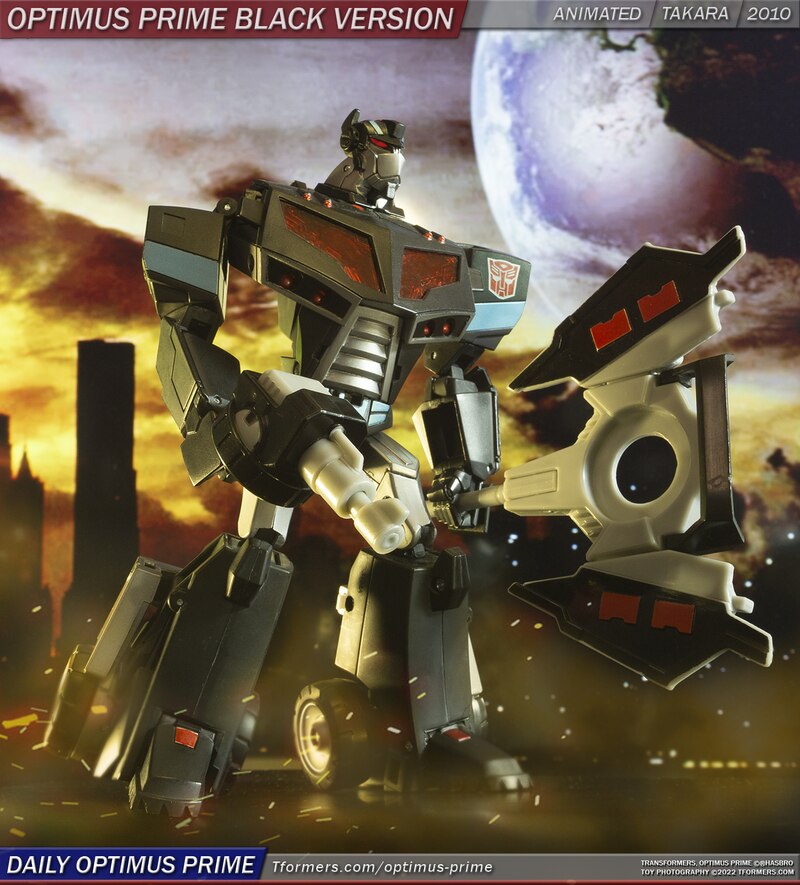 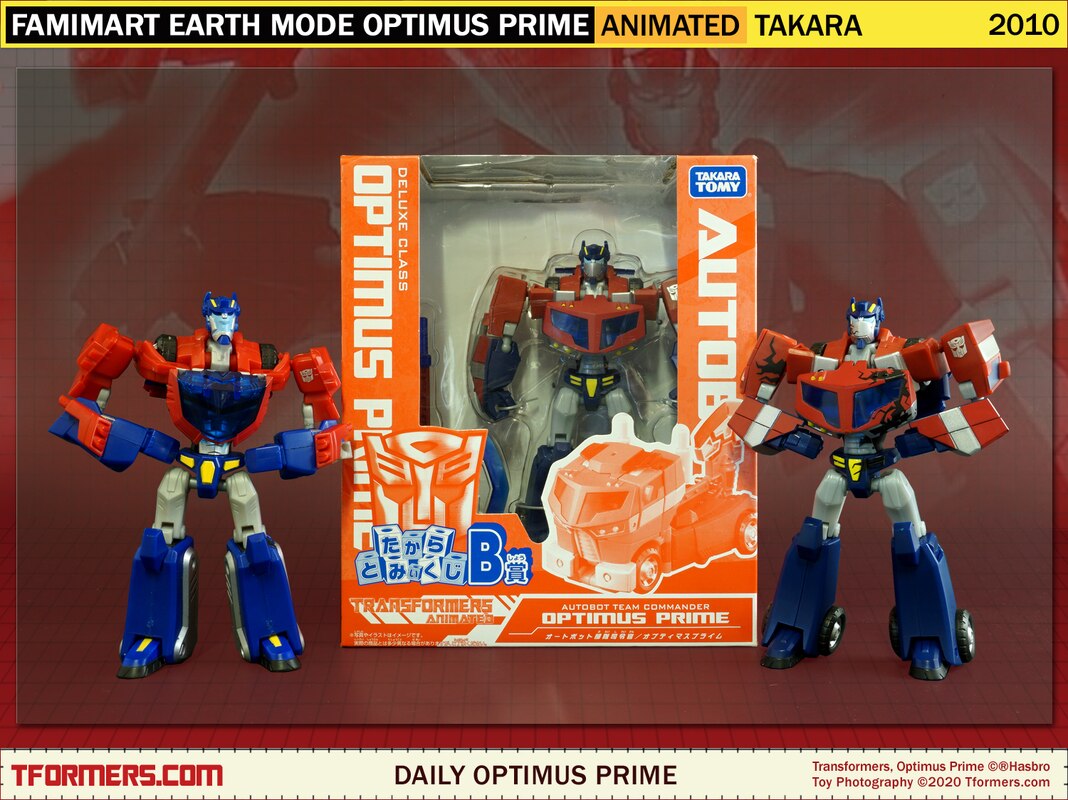 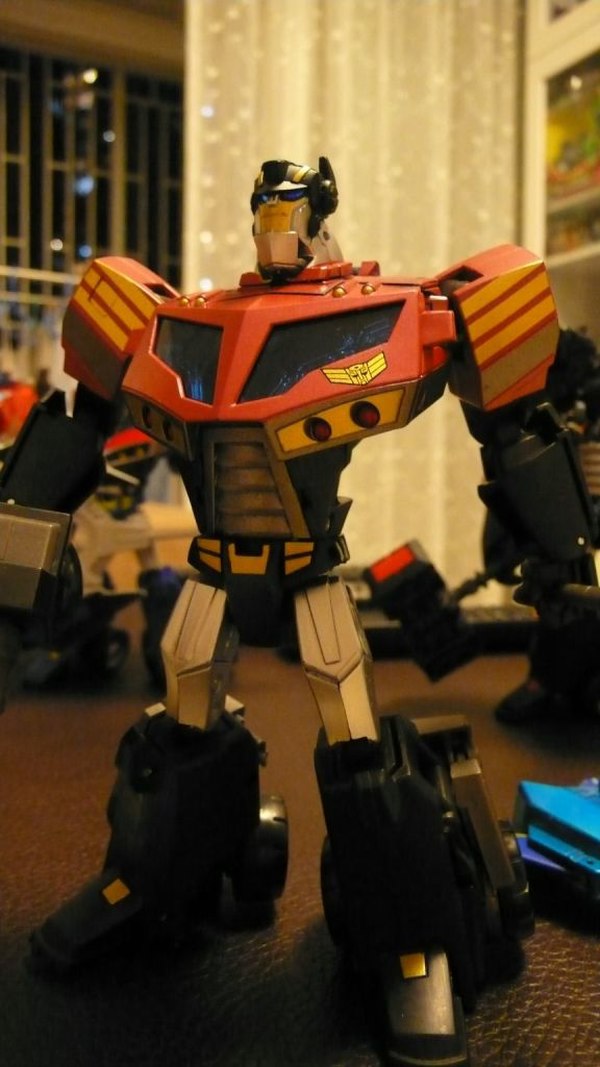