For me, collecting is as much about art as the property itself. The evolution of a character over time can vary greatly from the most epic to utterly simple. It is this dynamic that I find so engaging. Ironically, as much I love super-detailed figures foisting pounds of metal, extended articulation, lights, sounds and chrome as far as the eye can see. I often find the most juvenile toys tend to have the greatest artistic freedom.

Today's shot looks at a handful of the Playskool Heroes Optimus Prime toys that are so different from their namesakes they appear as surreal expressions of the Autobot Leader character. Since these are made for little hands, what they lack in function is replaced with a wonderfully childish style that feels like a warm hug. The toys shown in today's shot include the following, left to right: 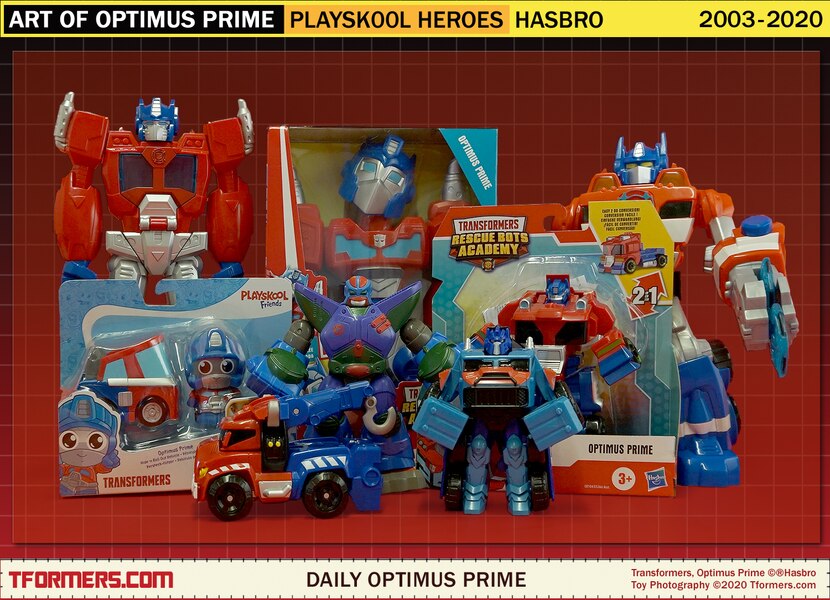 Last 10 comments - ( Read All Posts )
BaCon - 2020-06-30 @ 5:17 pm
That is a REALLY good point I never thought of. Things do trend towards fetishism over time.
Ender - 2020-06-30 @ 4:58 pm
With so many third parties making the same remakes, over and over, with barley perceptible differences, at a minimum of 3 digitsa pop, I find that Items like these, none of which probably costs more than $20, are the real treasures.I'll take a unique stylized toy over an overaccurate, hyper articulated kibblefest, any day.
Post Your Comment Now! (membership required) 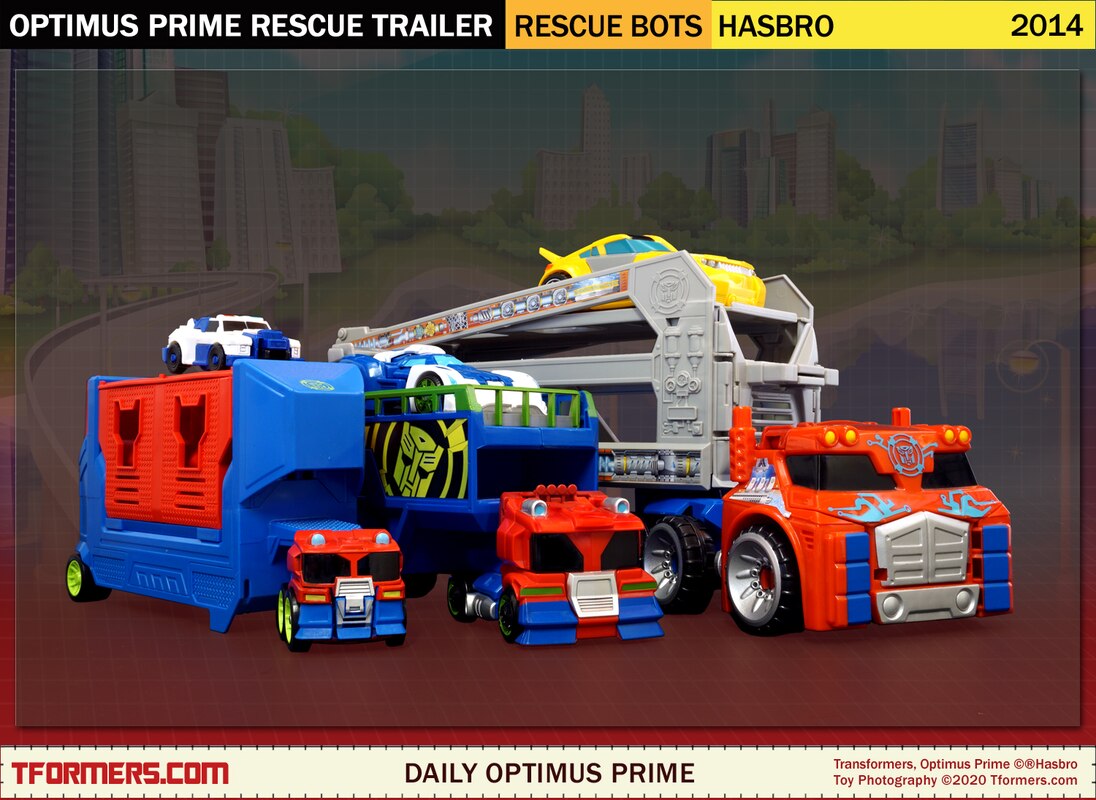 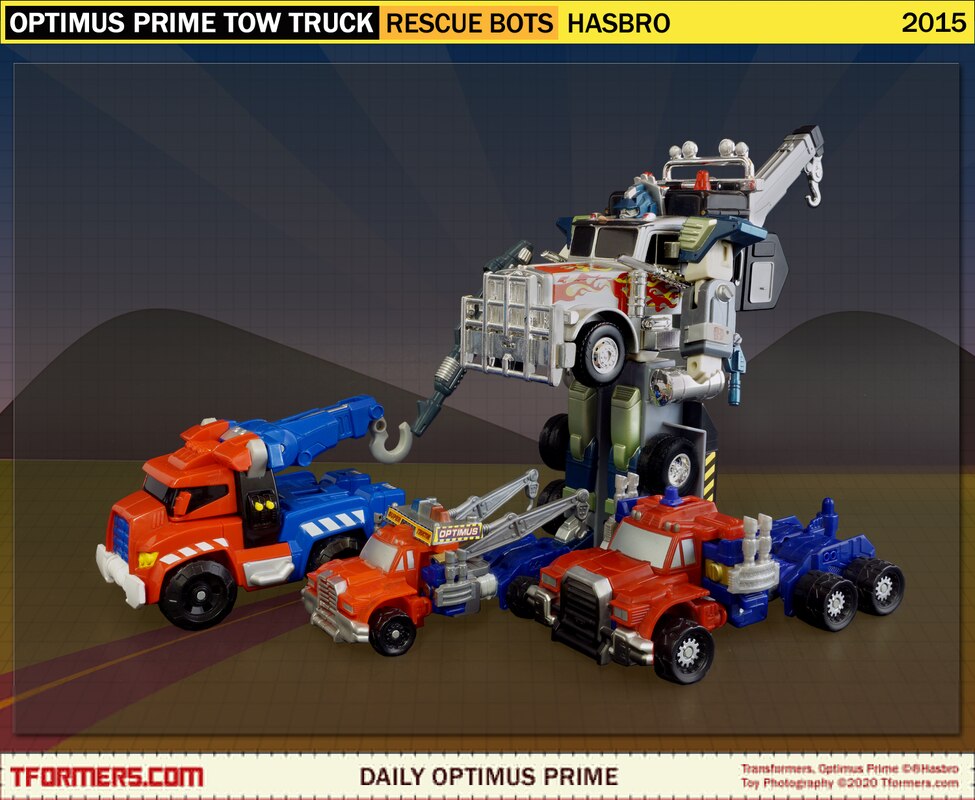 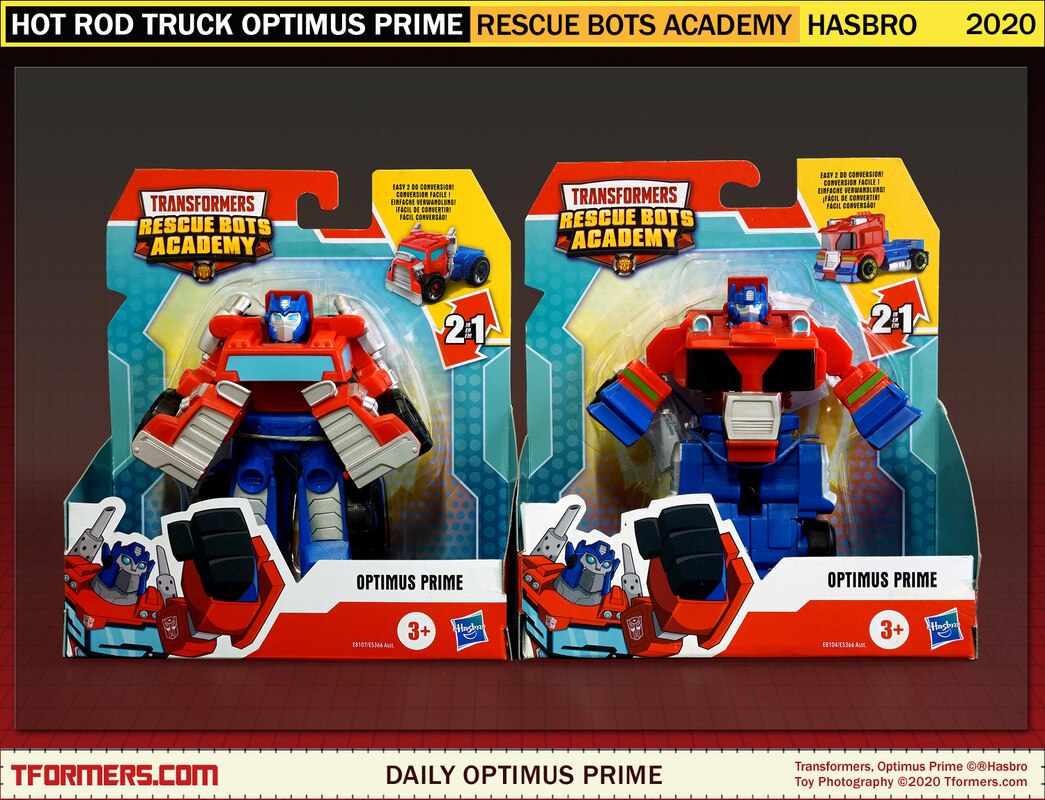 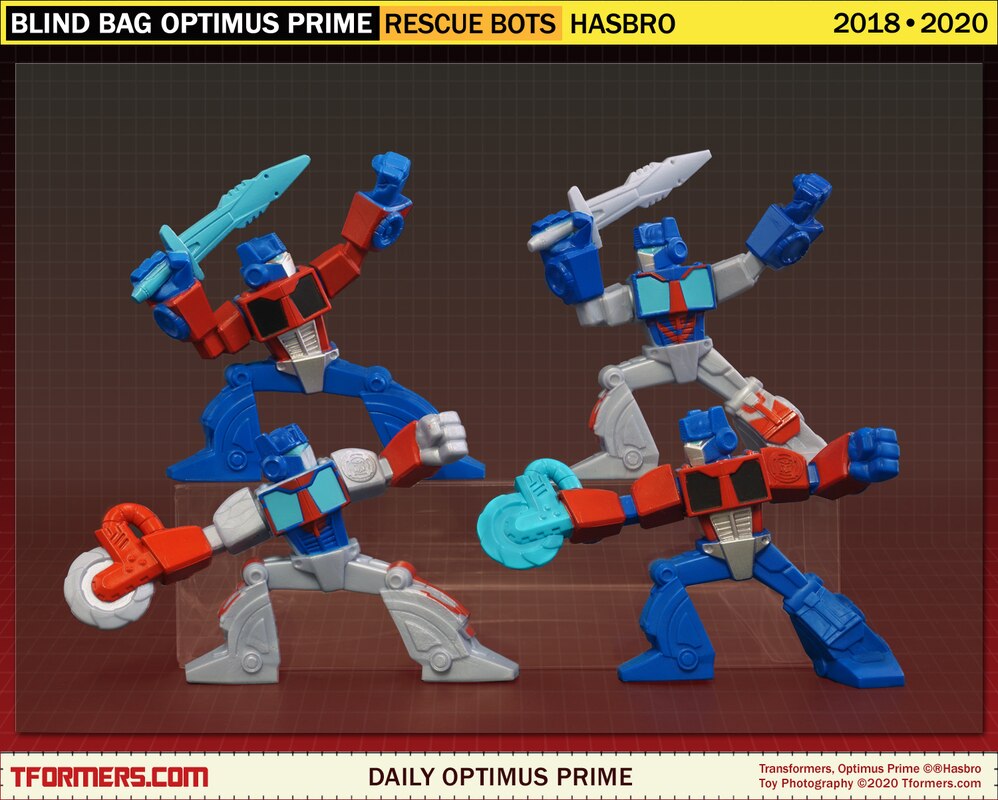 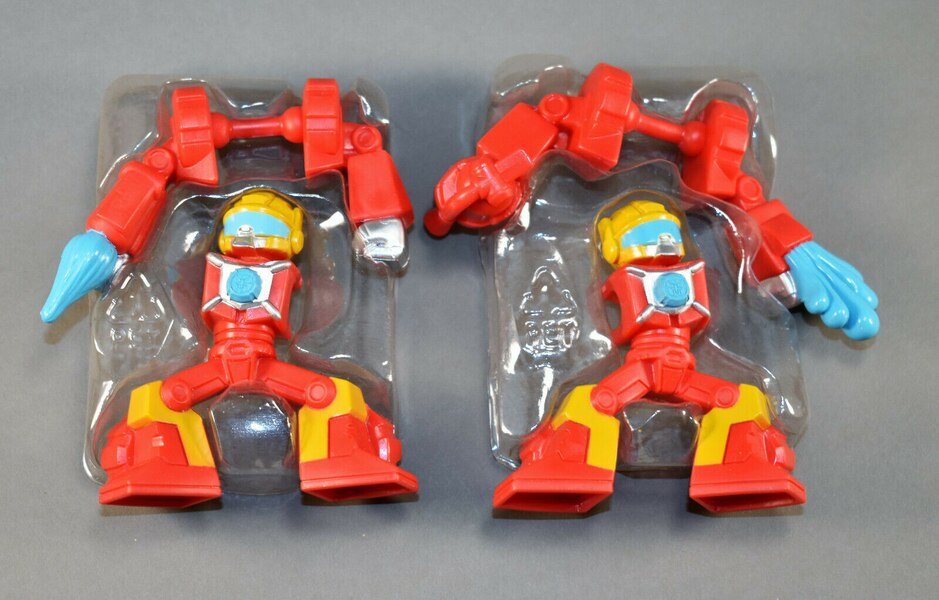