Daily Prime - The Scourge of Robots in Disguise

There are so many dimensions to Optimus Prime that it can be confusing at times trying to understand where one ends and other begins. This is particularly the case with the many dark sides that have been derived from the Autobot Leader's character. Names are often used differently by Hasbro and Takara for the same set of characters, that can generally look alike, such as Scourge, Nemesis Prime, Black Convoy, and even Dead Optimus Prime. 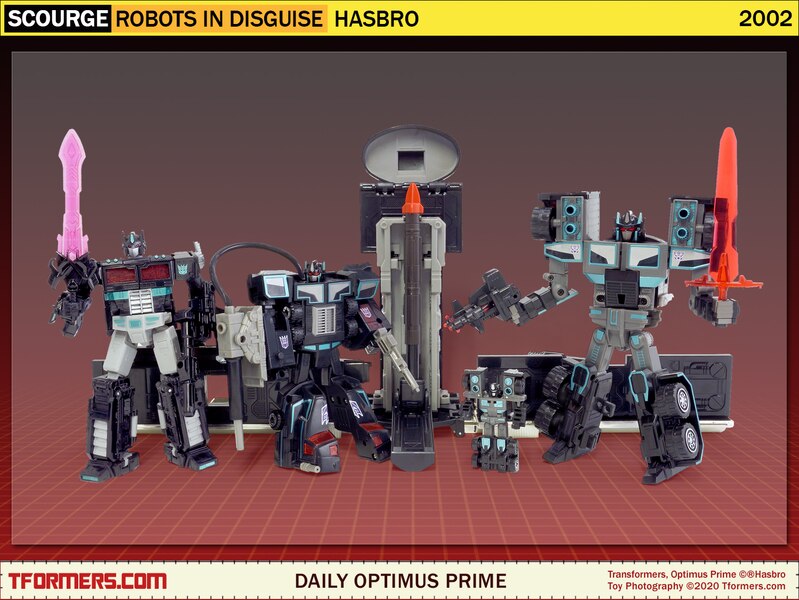 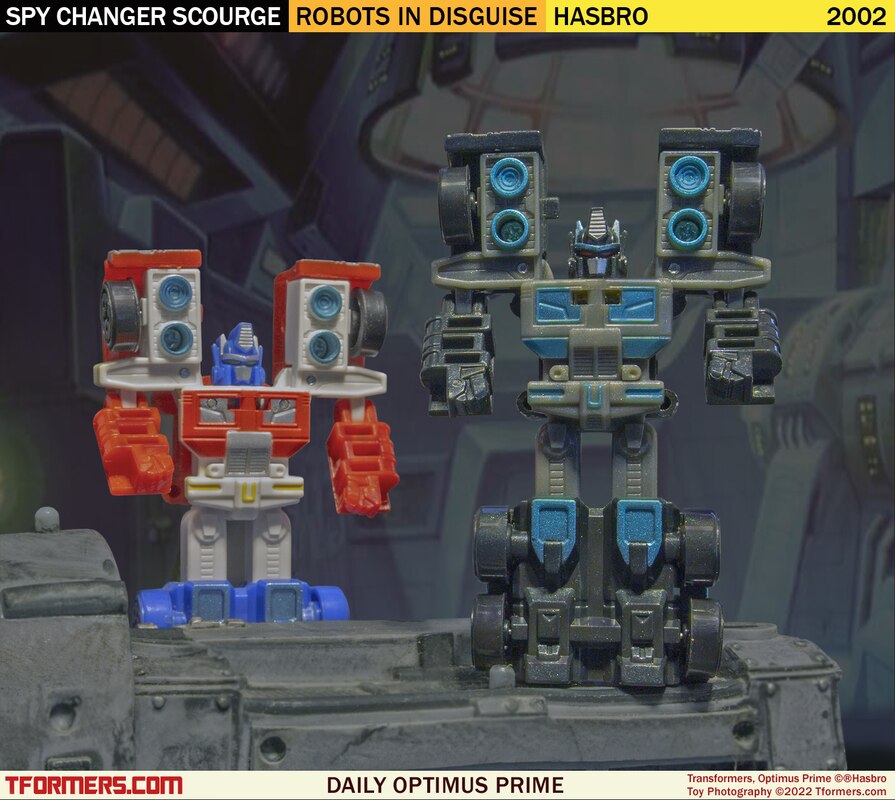 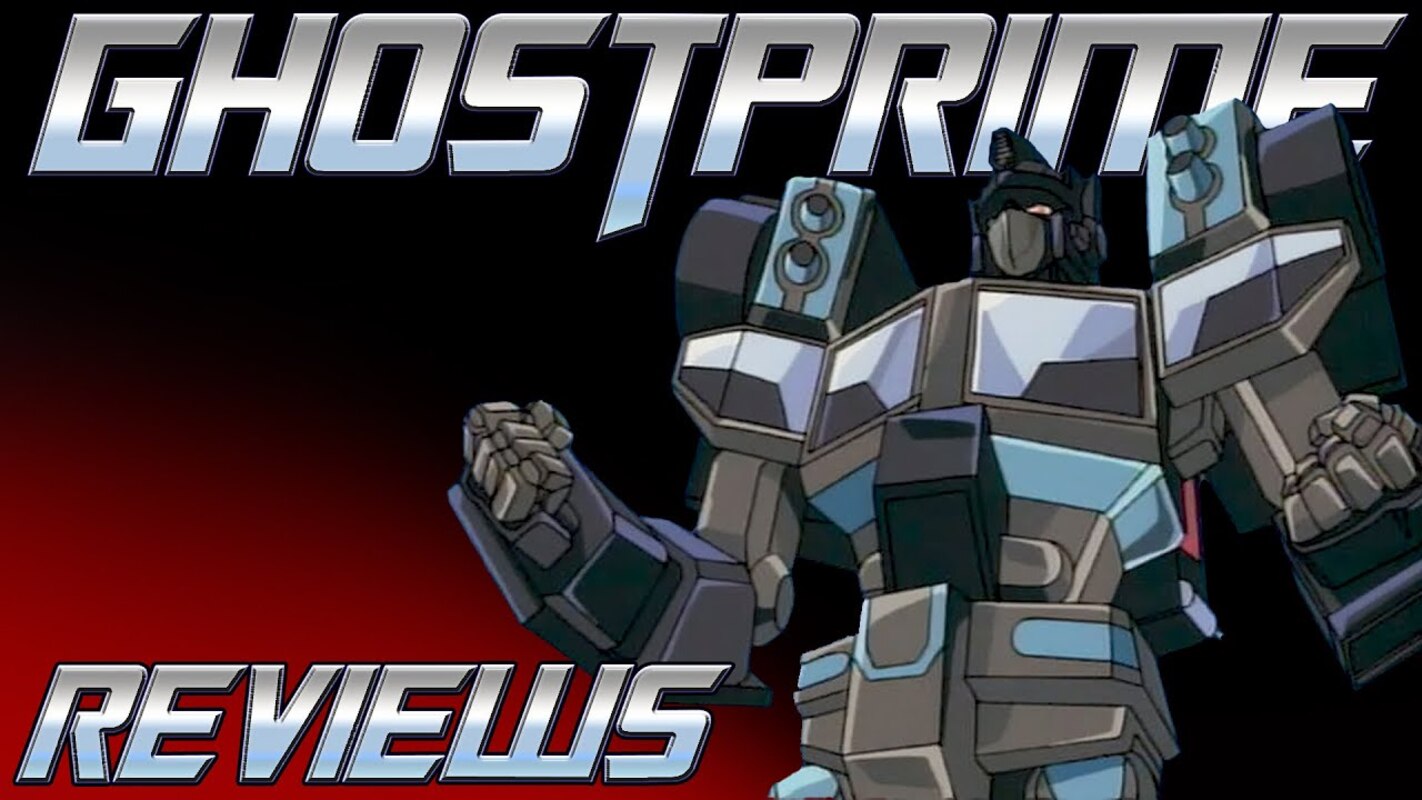 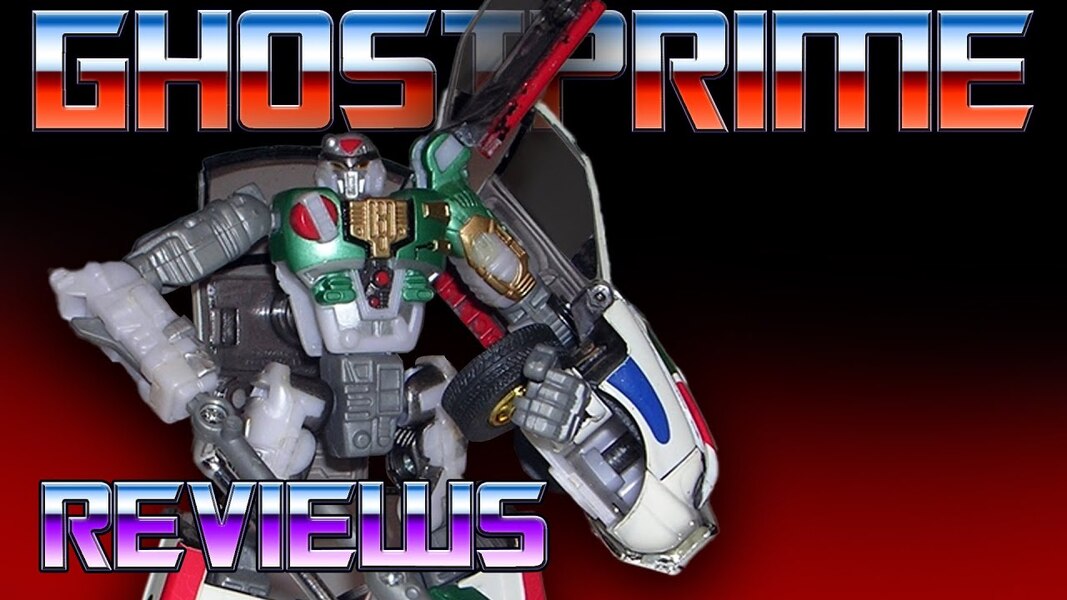 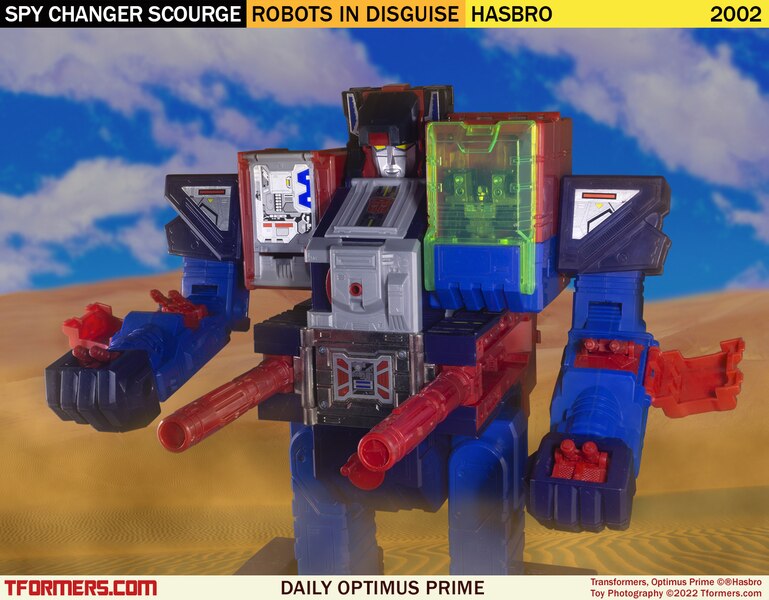 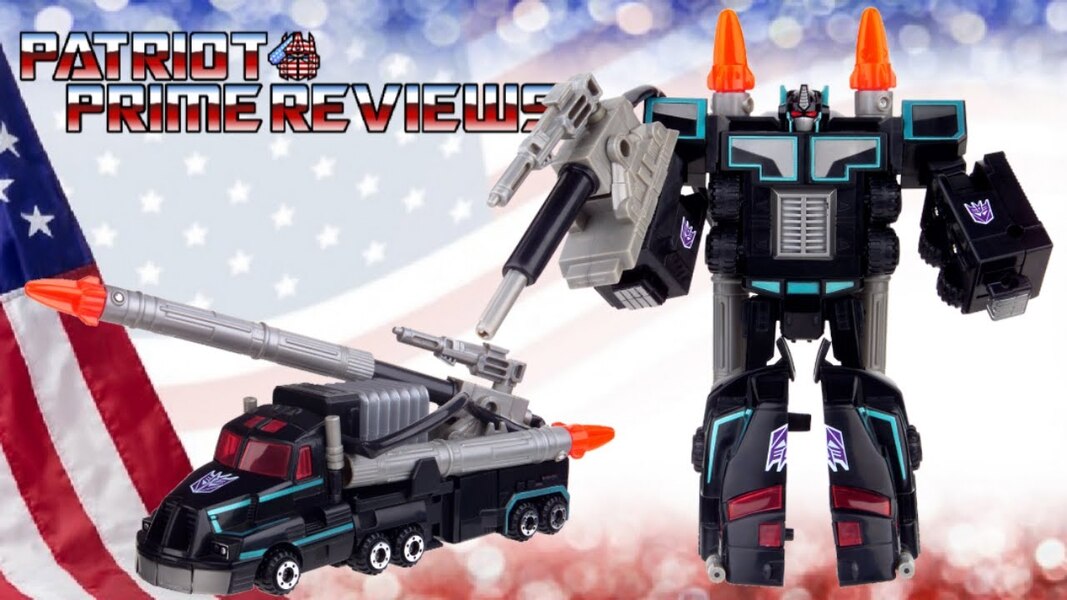 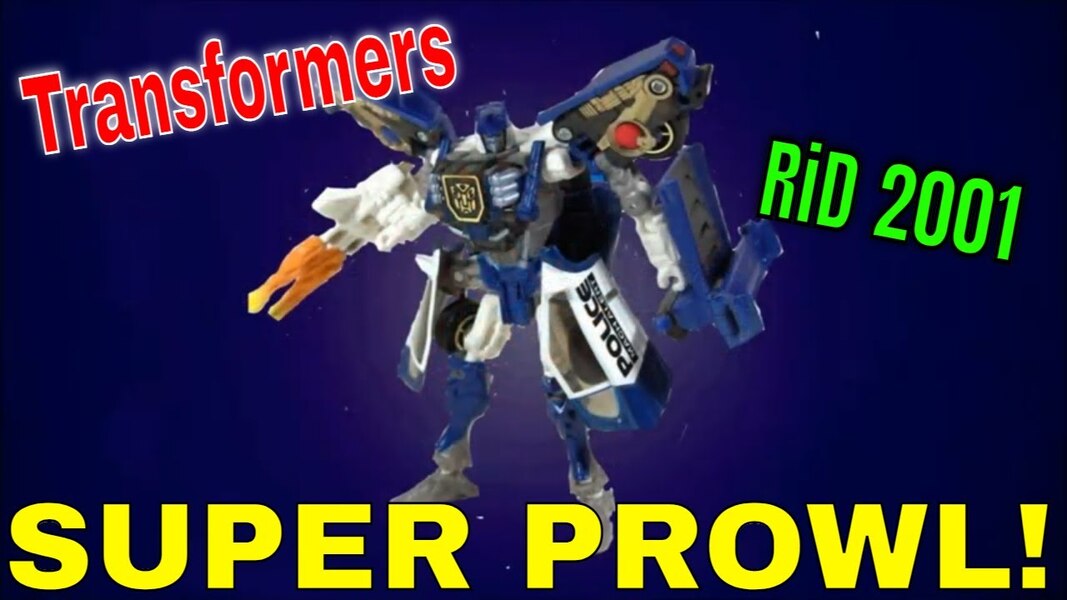