Mint In Package (MIP) Monday takes a look at another of the Maximal Leaders, Lio Convoy. Takara took the liberty to create two spinoffs with Beast Wars II lead by Lio Convoy, and Beast Wars Neo lead by Big Convoy. Both of which, were merchandised and marketed heavily in Japan with all kinds of exclusives, variants, and different scales offered that I am still collecting decades later.

Today we have a look at the 1998 Takara Super-Deformed Lio Convoy PVC figure with friends that were sold in two different A and B packs of four. These sets of roughly 1-inch tall toys are so much fun with some great sculpts of characters from the Beast Wars II series as follows: 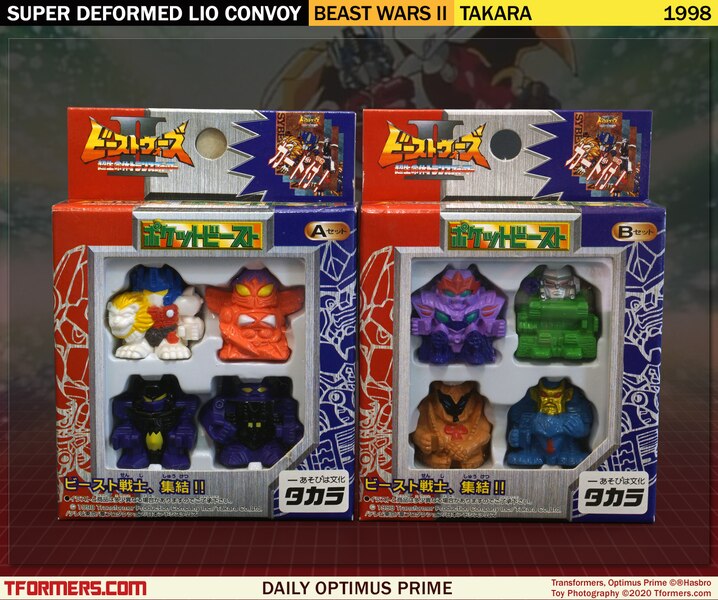 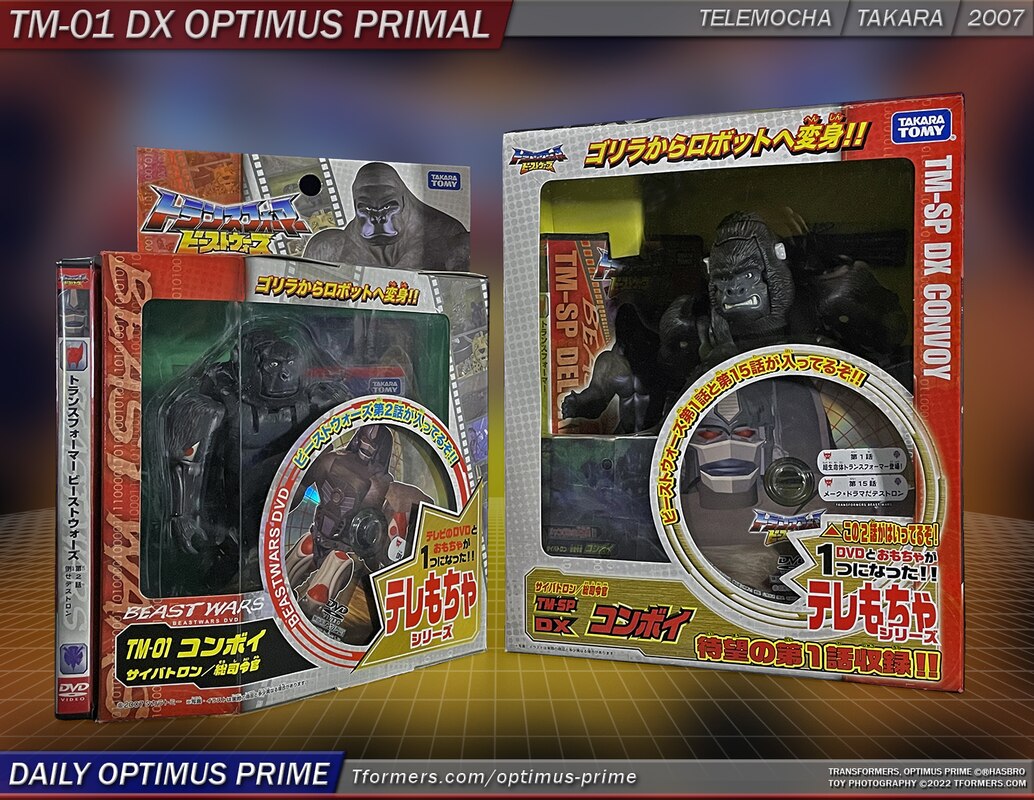 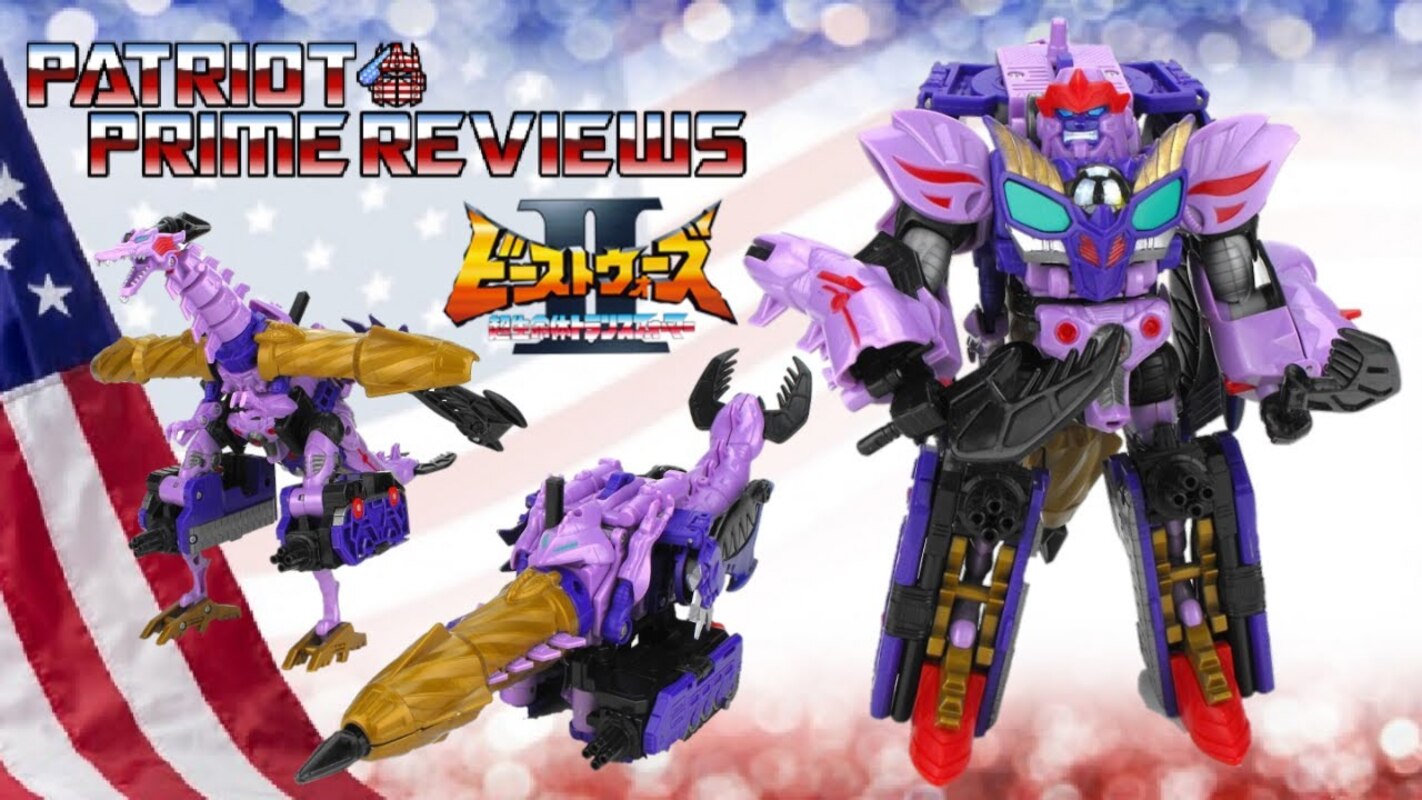 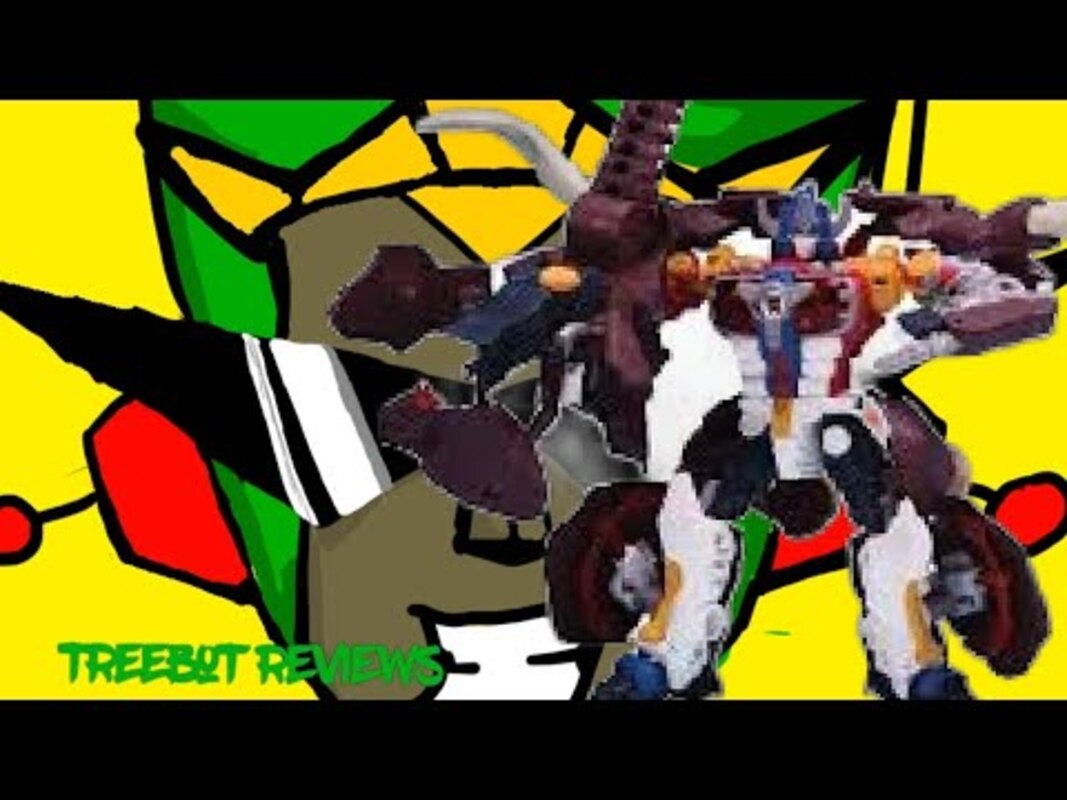 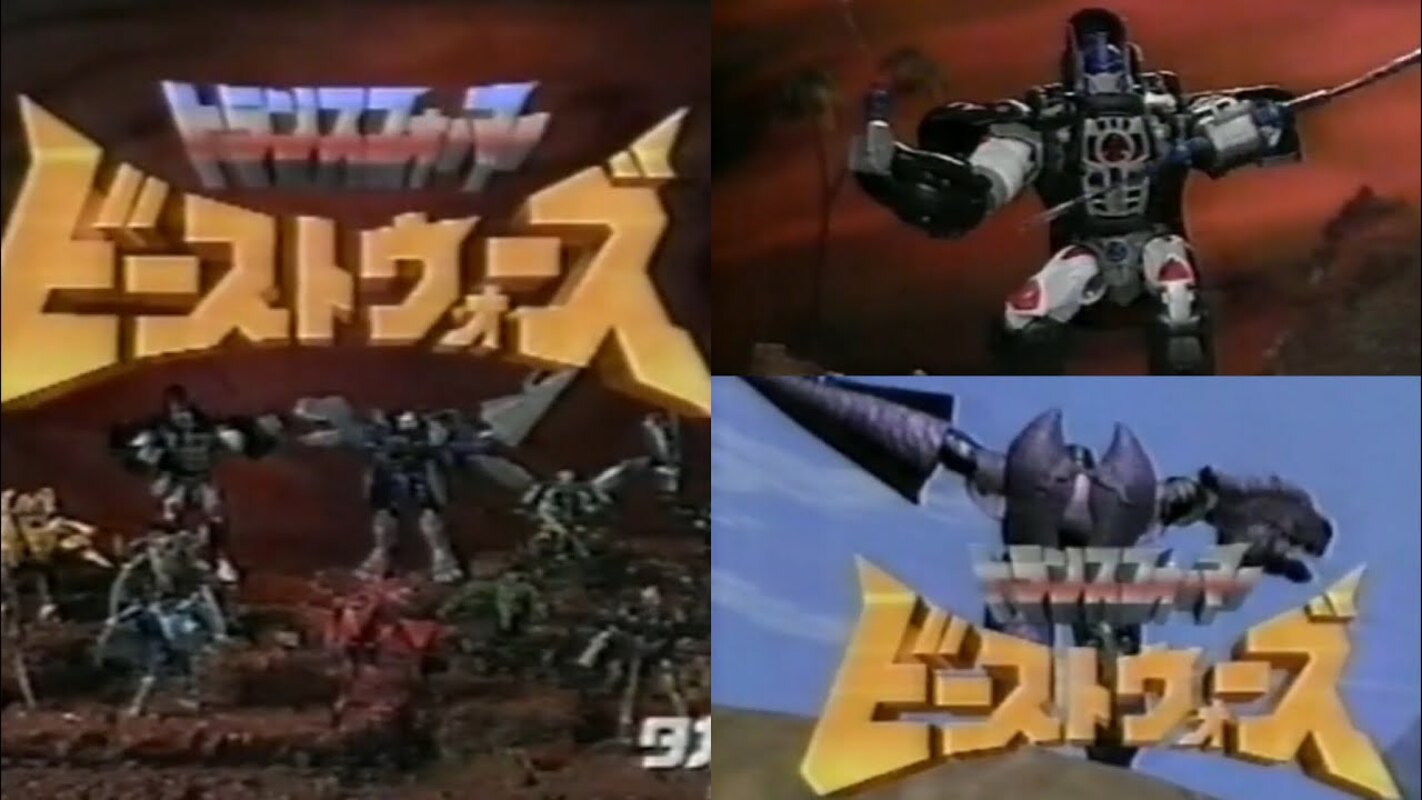 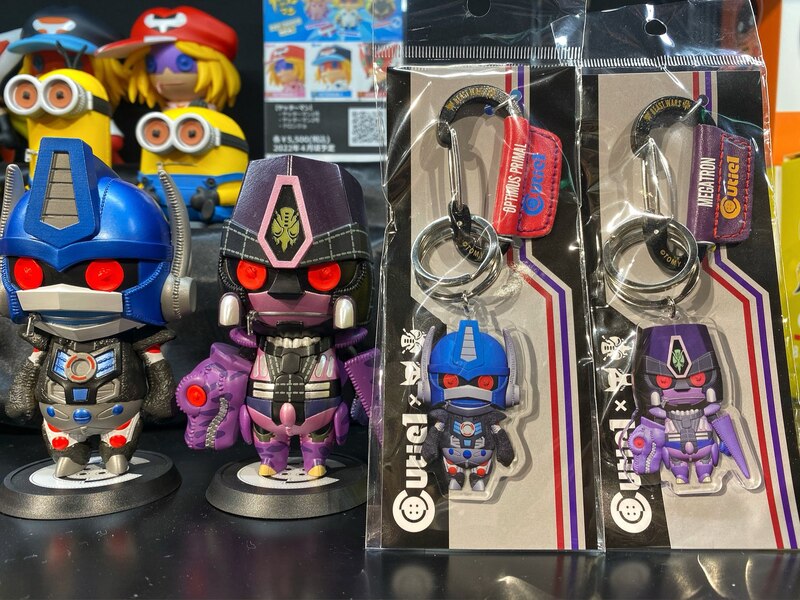 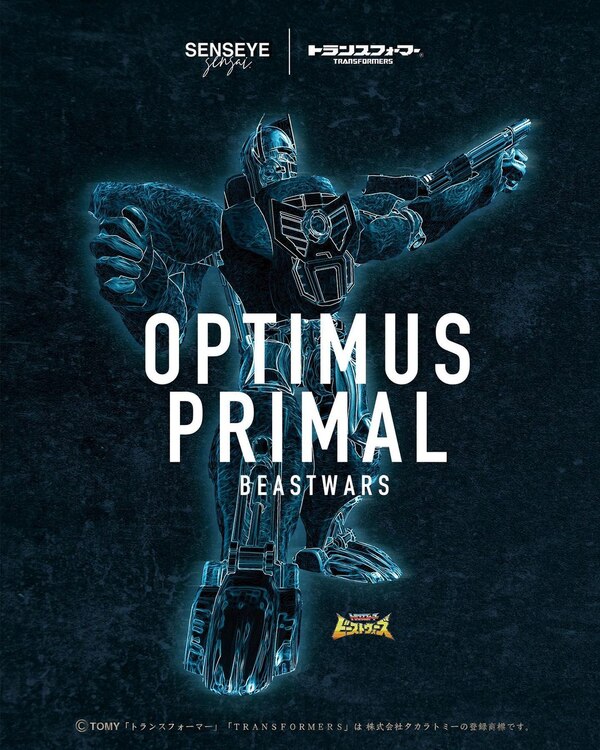