The Daily Prime is taking a look at another of Simon Smith's customs that "Dare" to go where no Transformers have before. His latest crossover custom brings together two of my favorite things with Transformers G1 Optimus Prime and METALLICA in the "Autobot Commander Master of Puppets Prime".

This seems like a strange combo at first thought. What I am seeing is really great with the dedication to the original line-up featuring Cliff Burton on Bass and that artwork with Optimus Prime on Guitar just rocks so hard.

Read on to see Simon's notes and the images for the full look at this great set. What's even cooler is you can potentially own this set that is up for auction now on EBay.com.

I received a request sometime last year from a collector on Instagram for a new Metallica Optimus Prime to be made.

I wanted to base this off of the album cover and pay respects to Cliff Burton at the same time so we have a blend of the two ideas.

The box layout is pretty epic. There is no doubt who this piece is based on and the top flap with the 3 crosses really drives home the feel from the album.

Making this piece I listened to Master of Puppets over and over again and it really got to me that we had lost such a passionate musician like Cliff Burton. Cliff was one of the major forces that propelled Metallica's music in the early years to another level.

He was the original head-banger who would wipe the crowd in to a frenzy during concerts. Many conceder him to be one of the greatest bass player of all time.

It was an honor to create this piece and make that connection for someone who apparently thinks Prime would have made a great touring semi. 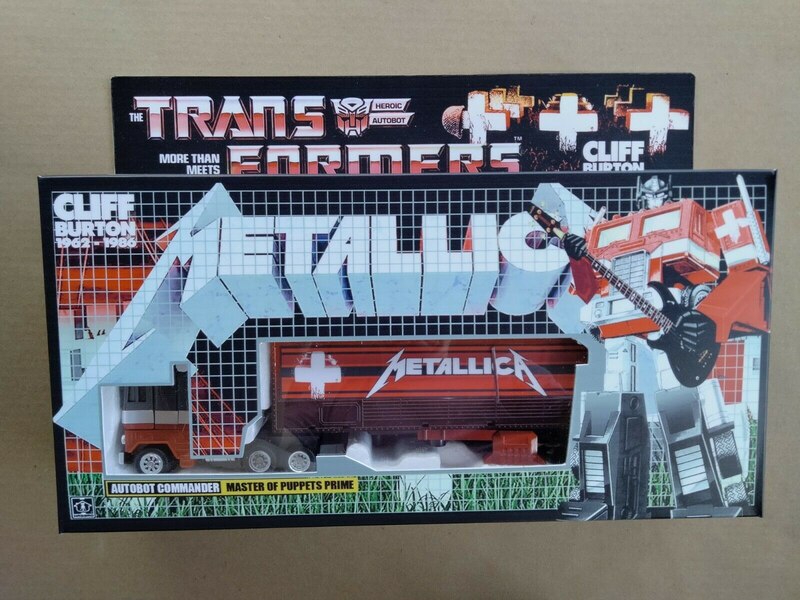 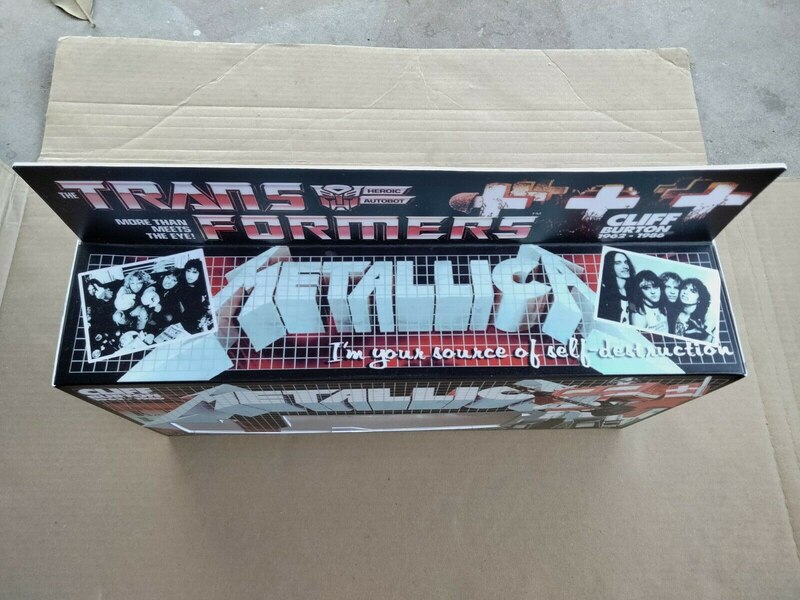 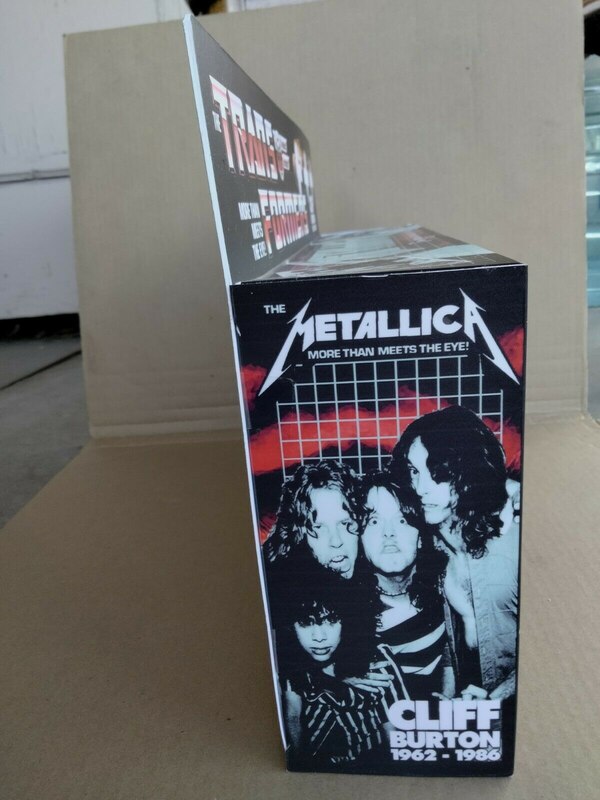 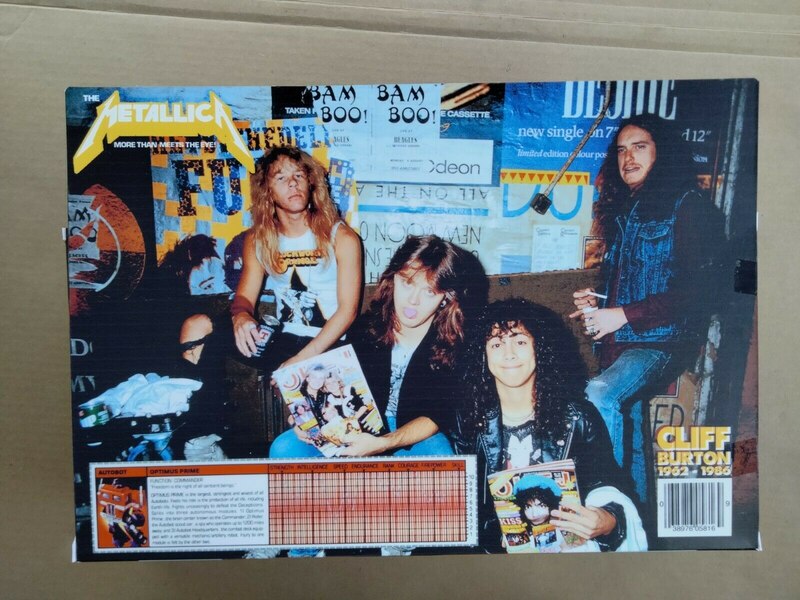 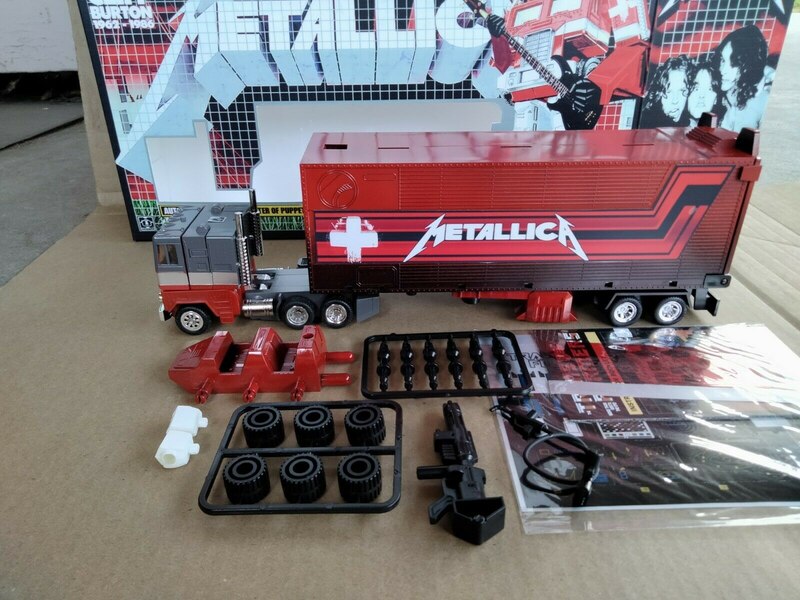 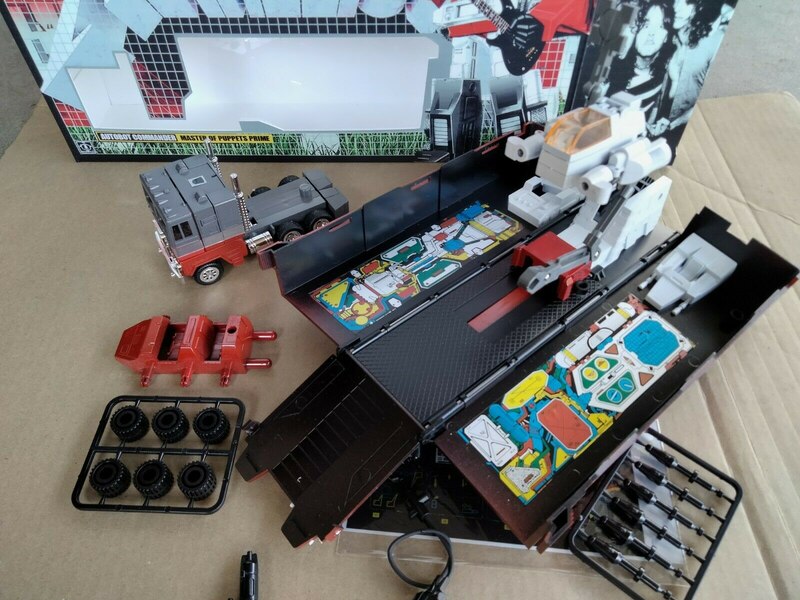 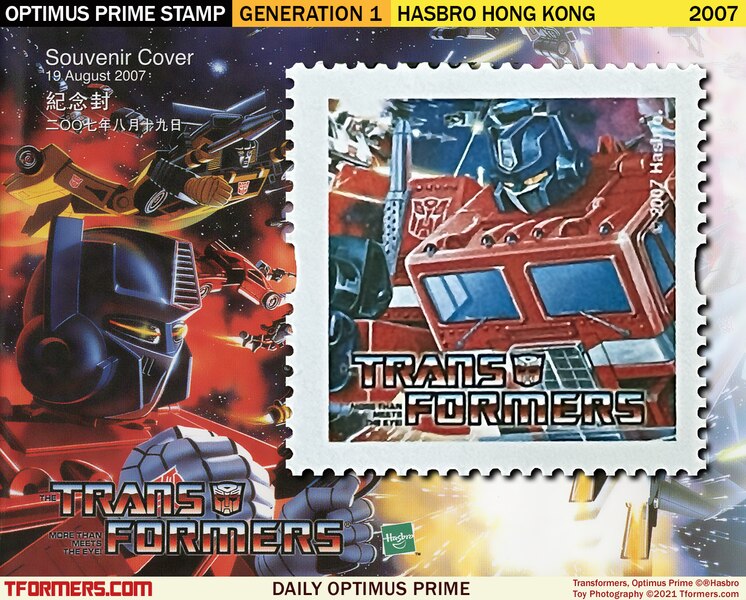 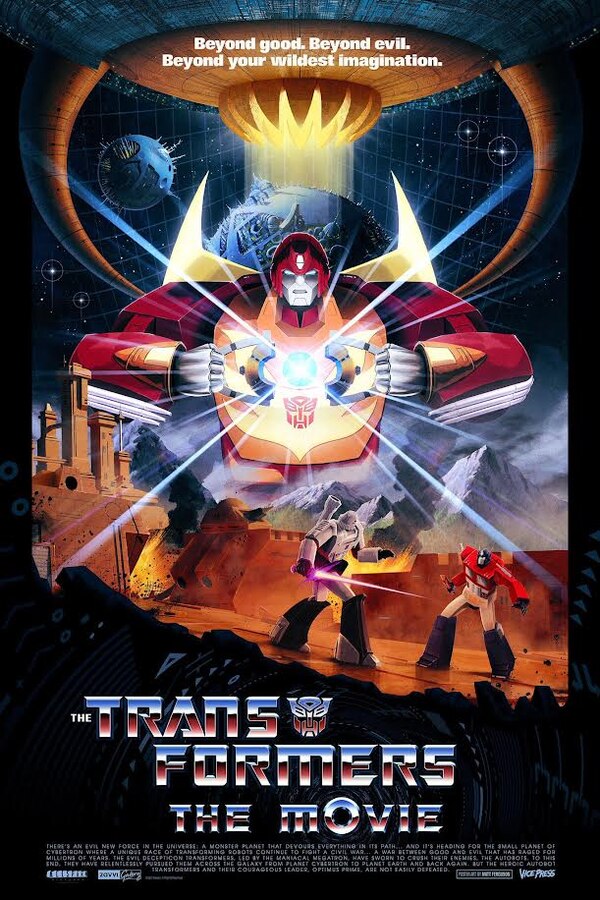 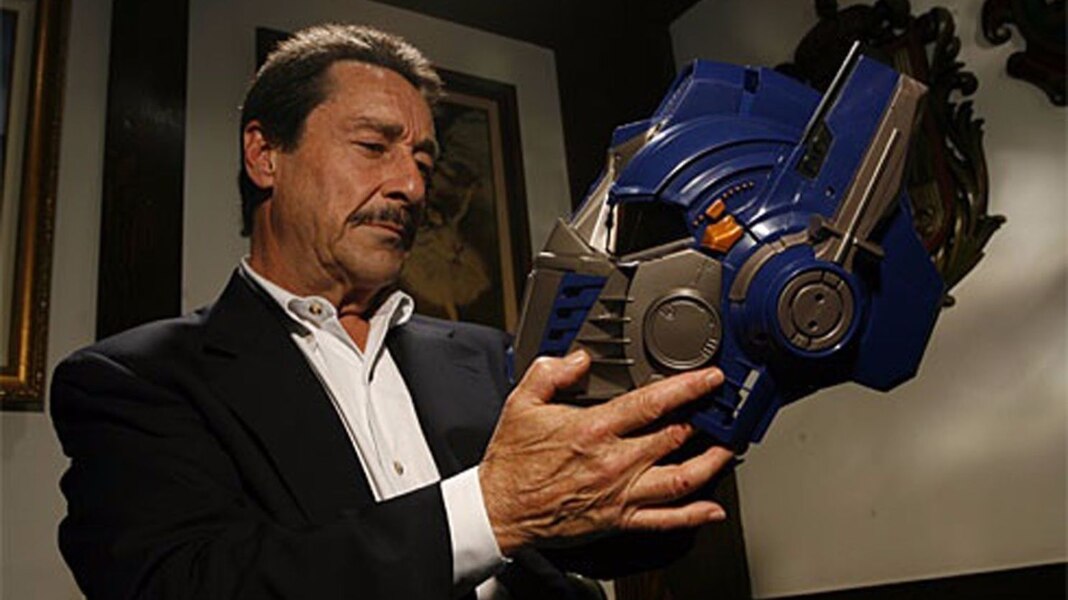 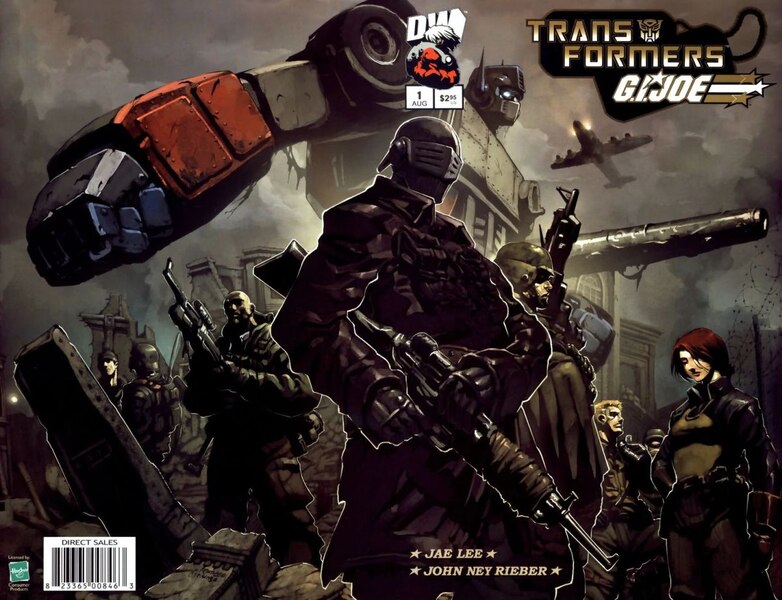 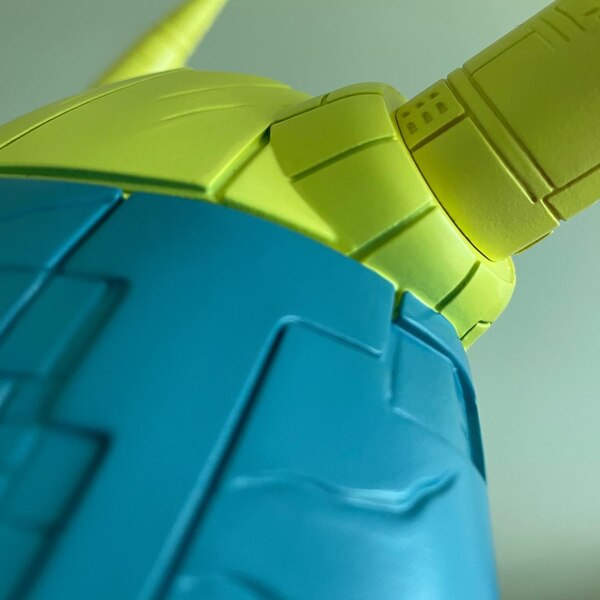