At the conclusion of the Transformers Generation 1 TV series in 1988. Hasbro introduced various kinds of mini-robot partners to the series that endowed the robots to with new abilities. These new sub-factions including the Headmasters, Targetmasters, and Powermasters were the driving force behind a whole new line of action figures, some for the better and other worse, of many known and some all-new characters.

Today's Optimus Prime shot follows on from our previous look at the Takara Transformers Super-God Masterforce C-307 Super Ginrai, with a look at the 1988 Hasbro Transformers Powermaster Optimus Prime (PMOP) figure. The first all-new figure design for the Autobot Leader not to based on the Diaclone Battle Convoy figure included a third Powermaster mode that combined the cab and trailer into. What PMOP gained in mass, it lost in detailing as the figure had even less articulation and detailing, such as stickers for windows, than the original. However, Takara (shown left) managed to improve on the figure with many additions such as the use of die-cast in the cab, clear blue windows, lots more chrome, silver-gray trailer, and slide-out hands on the Powermaster mode. 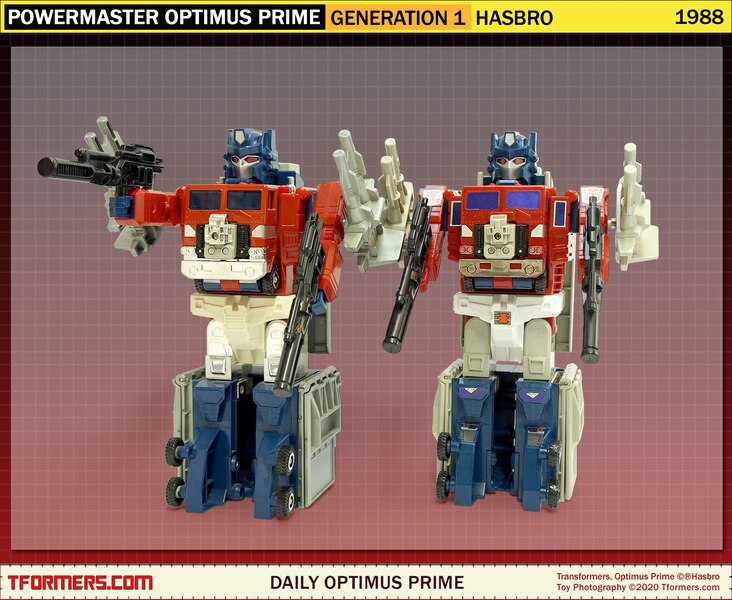 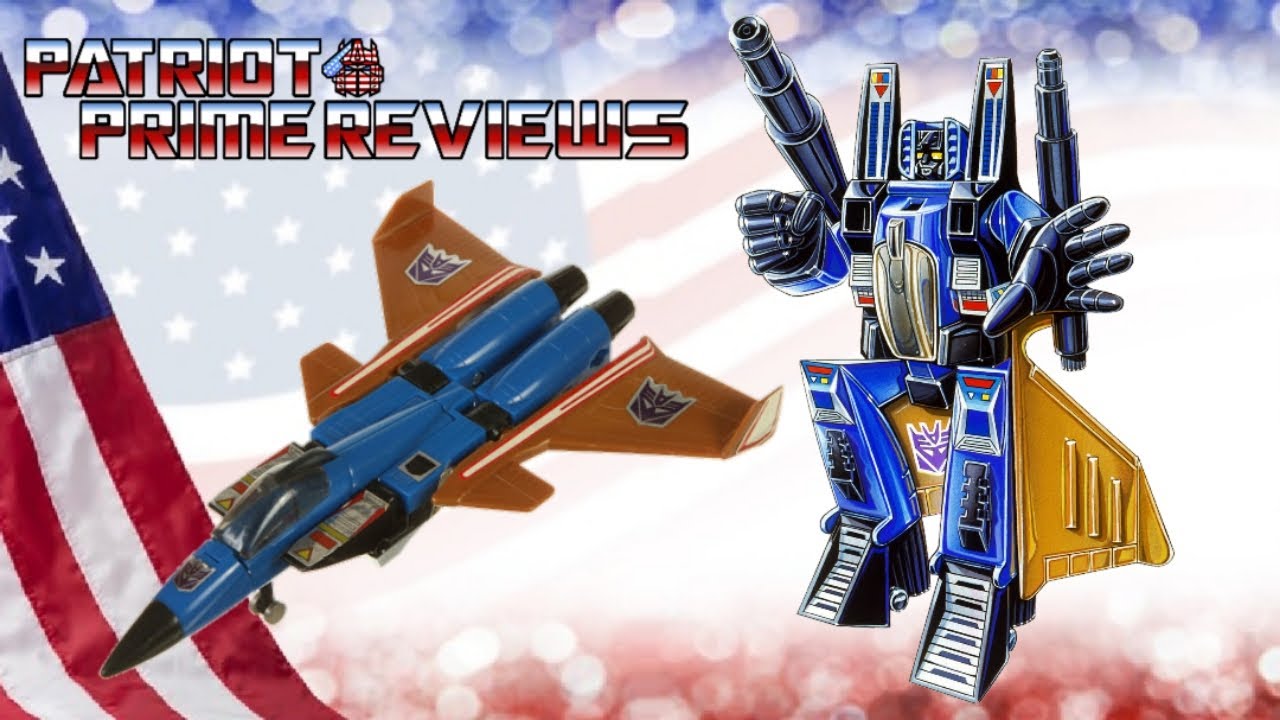 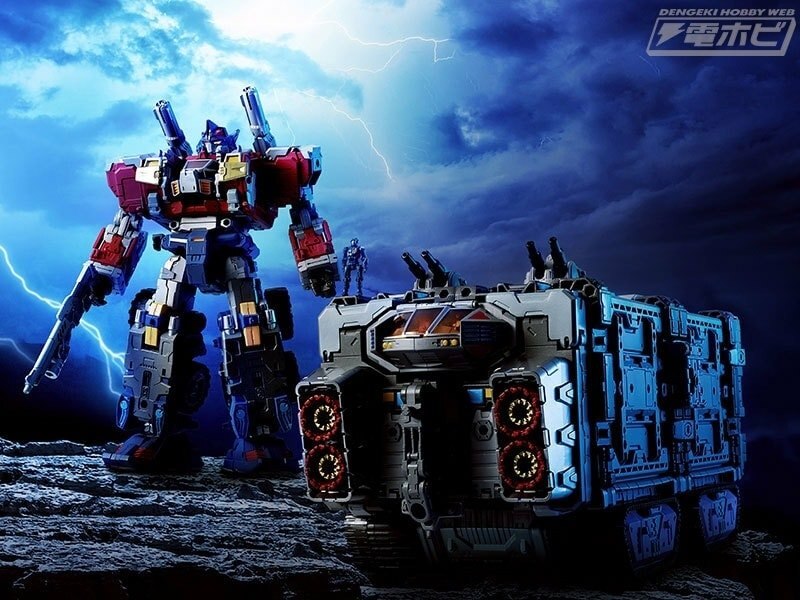