IDW Publishing has sent us an update with the Transformers December 2021 new comics titles with summaries and covers images. Read on to check out all the details on what will be hitting comics shops in December.

“Darkness, Once Gazed Upon” is a rescue mission to Iacon as Arcee, Windblade, Chromia, and Smokescreen link up with two long-lost allies left in the city. Their goal: to rescue a captured Autobot general. But things are never easy when Swindle’s involved!

*Retailer incentives: Order 10 copies and get one free variant cover by Livio Ramondelli!

“Maximals Strike Back,” Part Two! The throwdown kicks into high gear as the mighty Maximals tangle with the treacherous Predacons. Optimus Primal vs. Skold! Razorbeast vs. Terrorsaur! Dinobot vs. Megatron! Don’t miss the massive midpoint of this three-part battle royale.

*Retailer incentives: Order 10 copies and get one free variant cover by Brenda Chi!

The epic conclusion to King Grimlock! Grimlock faces off against his greatest opponent yet, the Sun God of Menonia, Soltron! But first, he’ll have to get past Soltron’s newest accolite... his own former student, Arko! It’s the battle for not just the kingdom, but the whole world!

*Retailer incentives: Order 10 copies and get one free variant cover by Stephen Byrne!

In issue #5, Jetfire's loyalties are tested when Goldbug asks him to commit the ultimate sacrifice in the name of the Autobots. His decision results in a Cybertron-shattering event and an epic conclusion to "Shards."

The fate of Cybertron lies in the hands of Starscream and Windblade as each tries to win allies and support for control over the Council of Worlds. After the costly victory against the Titans, Iacon is in shambles and Starscream finds himself on shakier ground than ever. The key to his political (and likely literal) survival rests in the outcome of a very unlikely event: the trial of the Council’s first official war criminal—Chromia of Caminus!

The revolution is over—but the danger to Earth is just beginning. As Optimus Prime pulls Earth into the larger universe, he’s painted a target on it… and a new alien incursion begins when a corkscrew-shaped craft drills into our world! Plus, follow the adventures of the crew of the Lost Light! In the aftermath of Revolution, Rodimus and his crew are stranded with no ship—and no hope of escape!

The race is on! The Speedia 500 has begun and the Wreckers are doing their best to keep up with the finest racers from across Velocitron. But following an explosion, it’s mayhem on the track as an assault is launched on the race. Can the Wreckers maintain their cover and take down their foes, or will they be both wrecked and ruled? 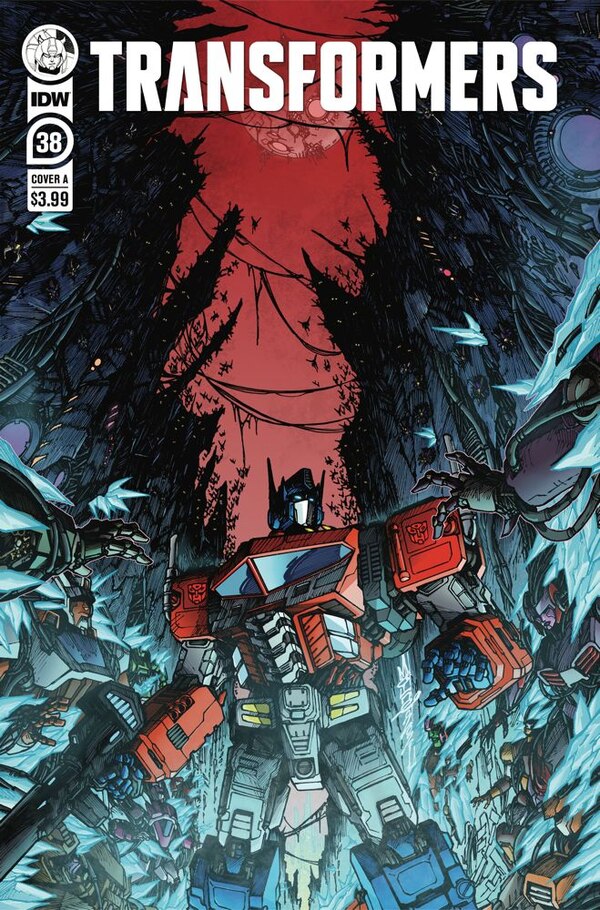 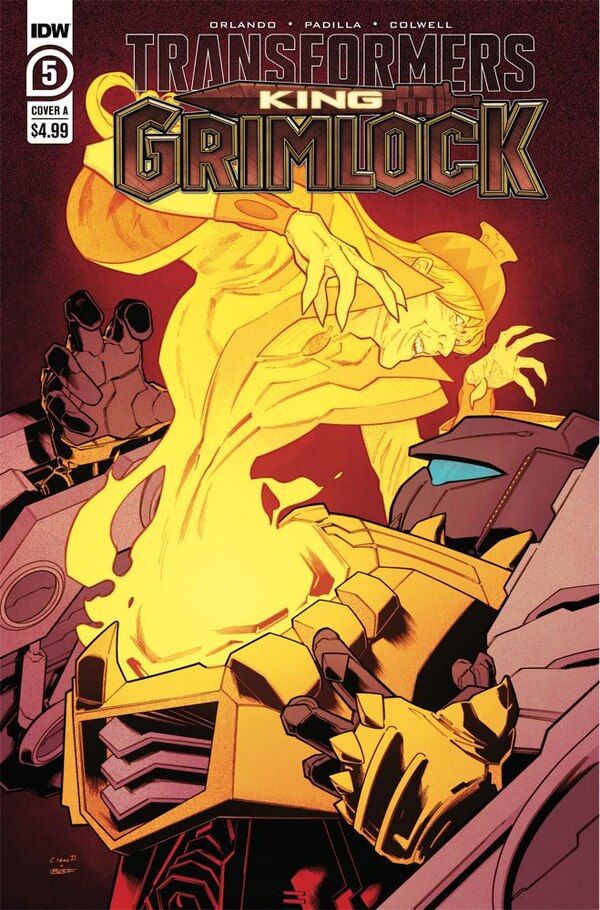 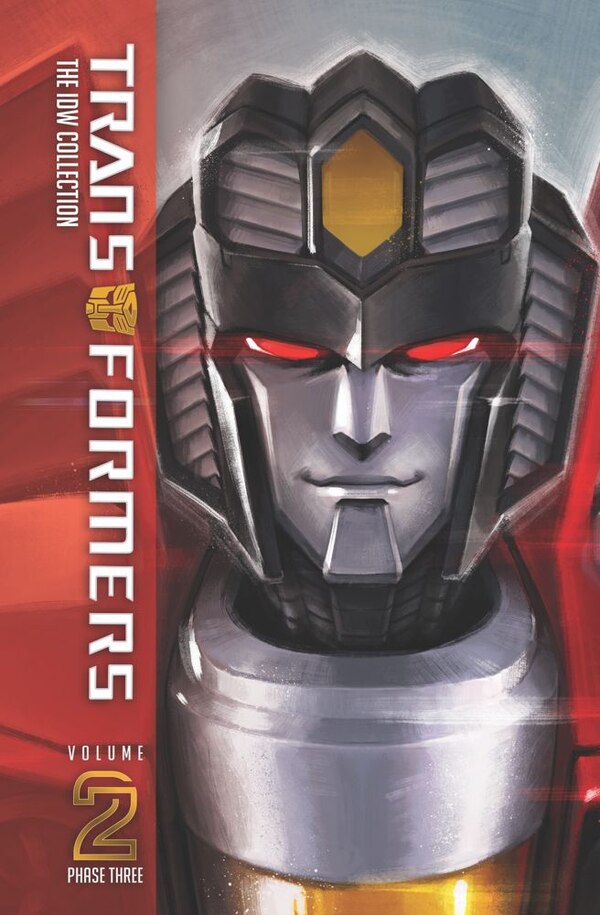 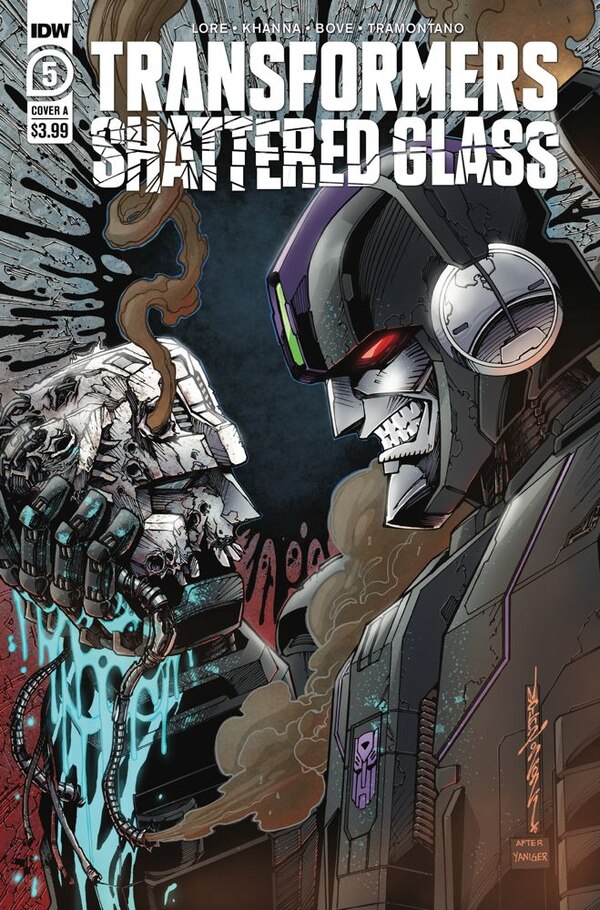 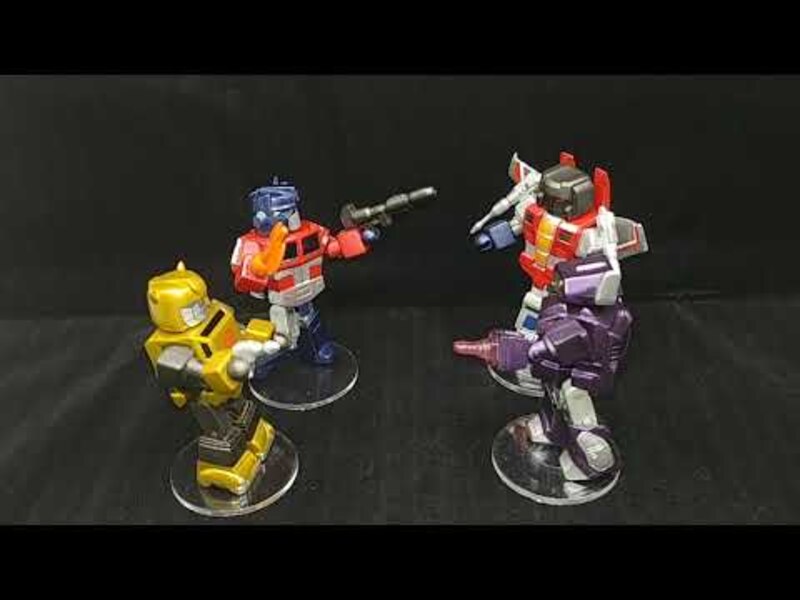 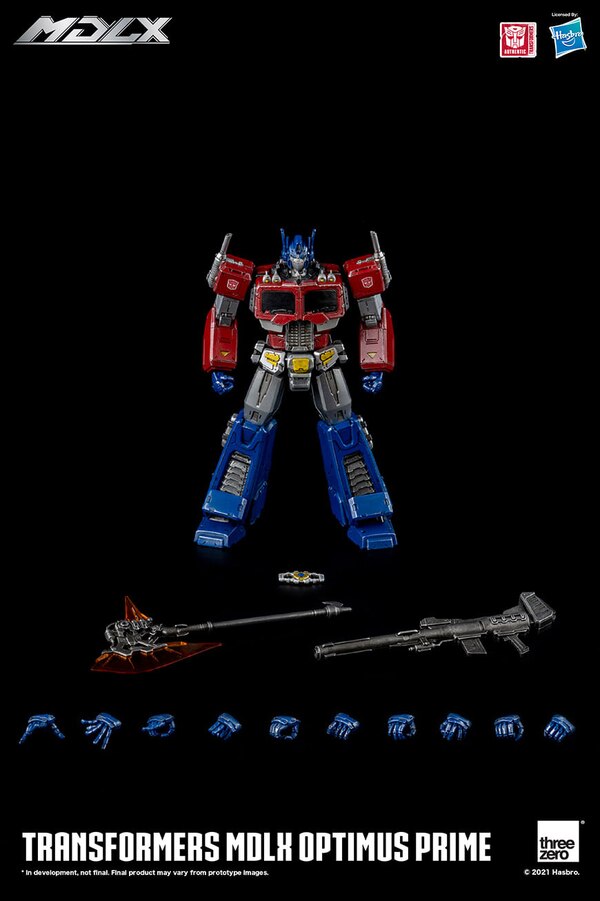 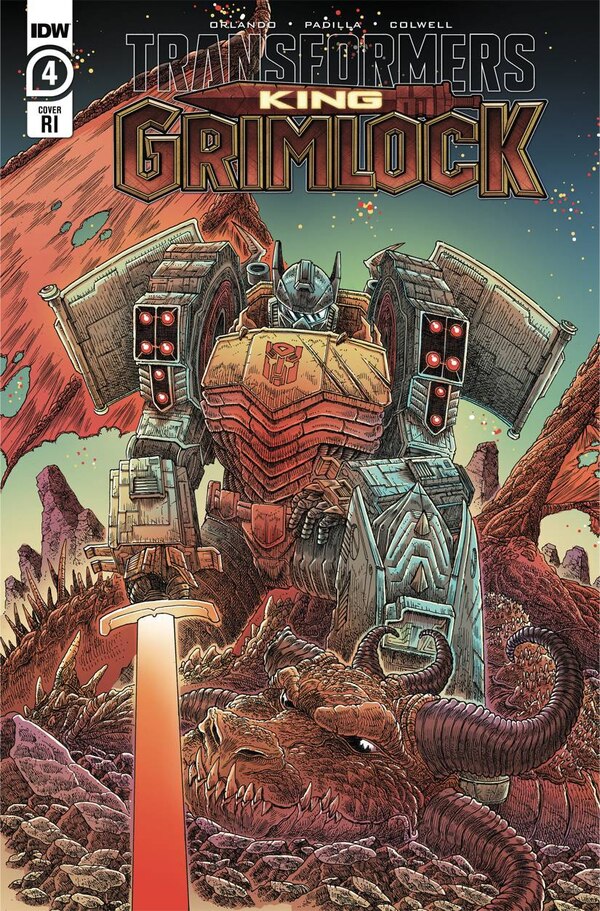 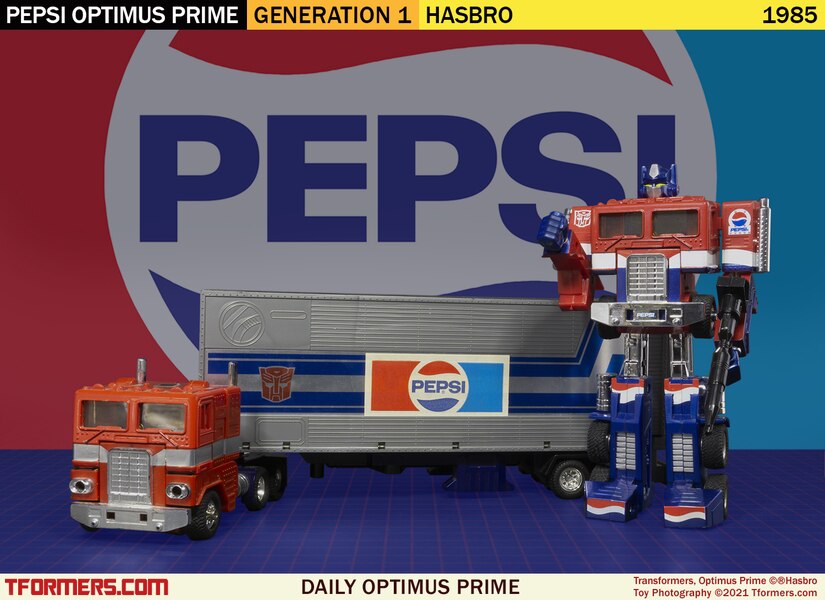 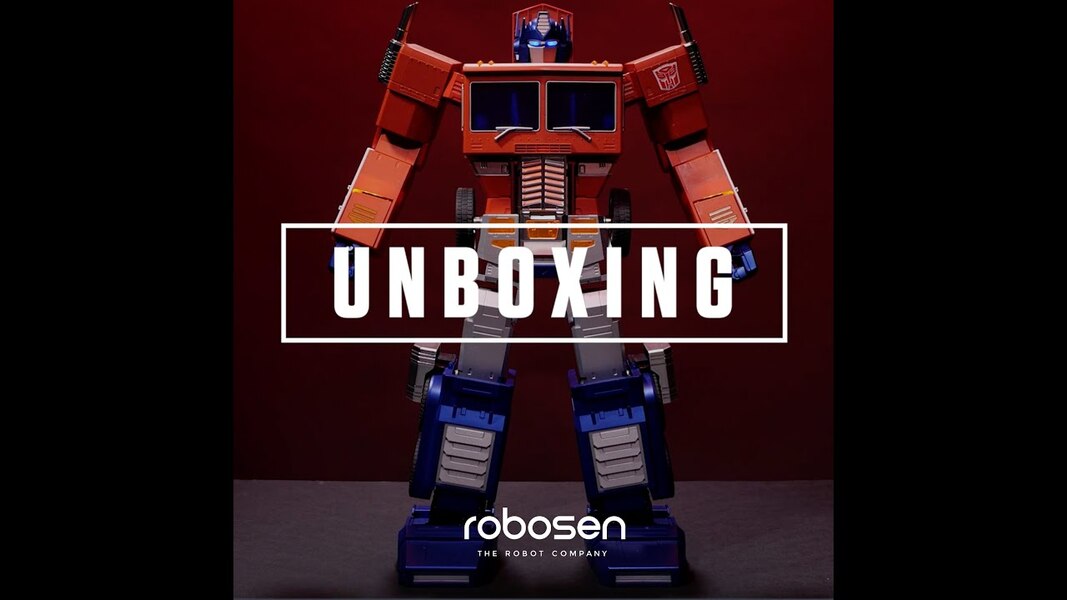 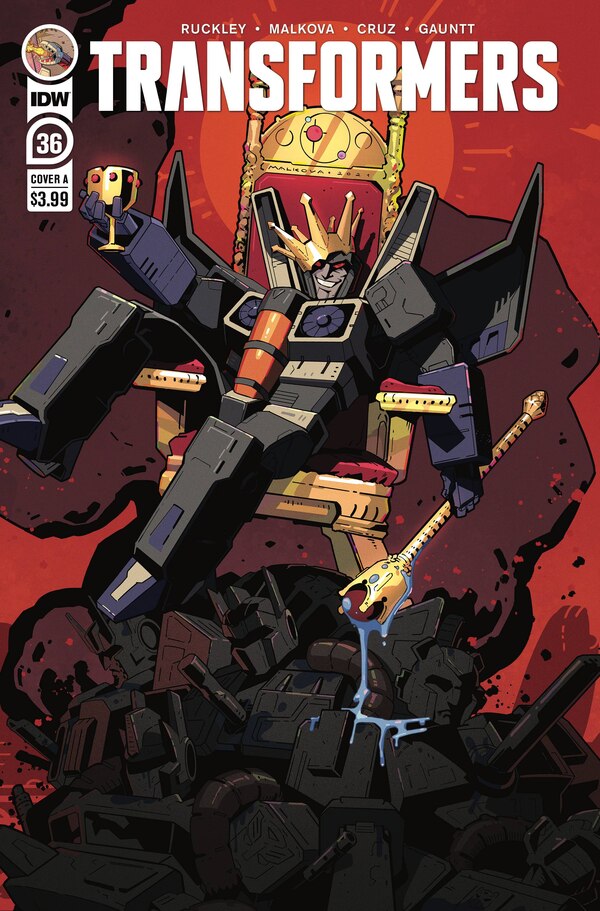