Deep Discount Transformers Deals This Weekend On Amazon US

This weekend looks like a great time to catch up on some toys you may have passed on the first time around. Amazon's US website has a ton of great discounts happening right now for a variety of Transformers products across all the major lines: Siege, Studio Series, Cyberverse, and even a bit of BotBots!

As always a couple caveats apply: These prices are correct as of the time of compiling them, but the can and will vary with time and changes in inventory levels, and we can't guarantee how long any of these deals will be available for. Basically, "offer expires while you wait". Additionally, everything we've collected qualifies for Amazon Prime benefits (as of the time we collected the links), but if you're not a Prime member, additional shipping will apply.

All that said, we've got a pretty solid list for you here. Some highlights? Siege Thundercracker for under $15; Sixgun for less than $10 each - if you want to make some wacky Weaponizer constructs, here's your chance to build up a pile of parts!

Studio Series Drift is under $12, and Hightower is about $10. But arguably the big winner in the Studio Series deals is KSI Boss, the up-decoed-but-mostly-identical-looking reuse of the very good Nitro Zeus mold. It's just $14 right now. There's plenty more here too, so take a look, and score yourself some good deals!

Thank you for sharing this maybe I can find a Nitro Zeus at a good price. 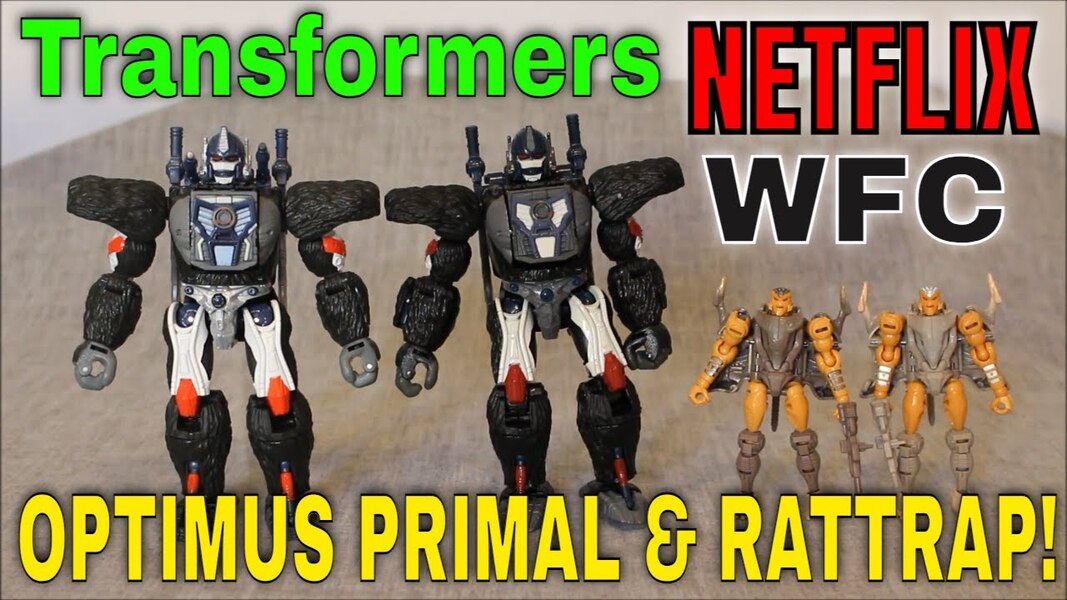