Diaclone (ダイアクロン, Daiakuron) is a toyline by Takara Toys launched in 1980. It consisted of transforming vehicles and robots piloted by miniature, magnet-shoed figures spun off from the prior Microman toy line.

The toys in the 1980 line were designed by future Macross designers Shoji Kawamori and Kazutaka Miyatake (both contracted from Studio Nue), who designed the mecha and the figures respectively. Unlike Microman, which featured "full-scale" toys of its 10-centimeter-tall alien cyborgs, the figures in Diaclone represented full-sized human (and enemy alien Waruder) pilots, and were in approximately 1/60 scale.

In 1982, the line later featured the Car-Robots set of transforming robot toys, invented by Ōno Kōjin with some initial designs by Kawamori and others. While the original series featured fanciful robots and vehicles, Car-Robots added the feature of the robots being able to disguise themselves as various late 20th century-era contemporary vehicles. In 1984, Hasbro licensed the Car-Robots toyline along with the Microman's Micro Change toyline from Takara and merged the two series of toys to create the Transformers. 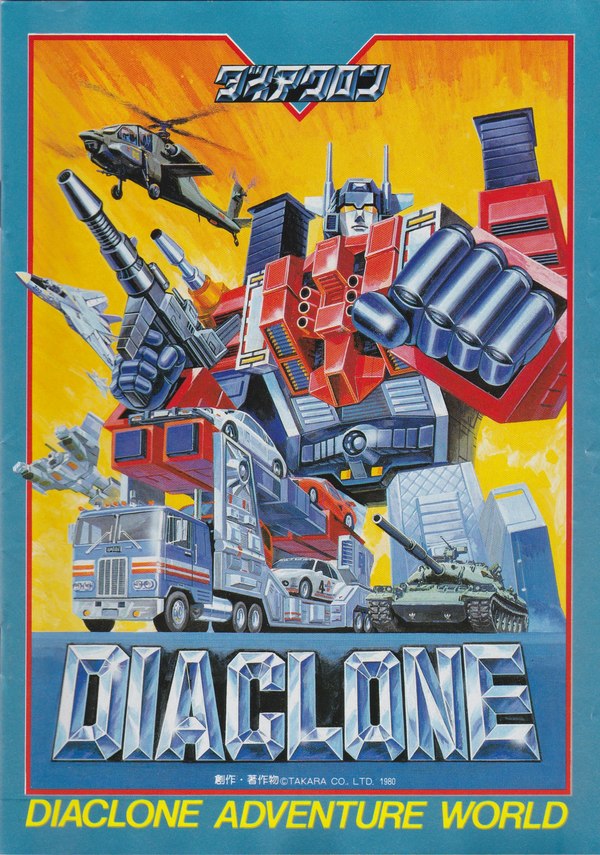 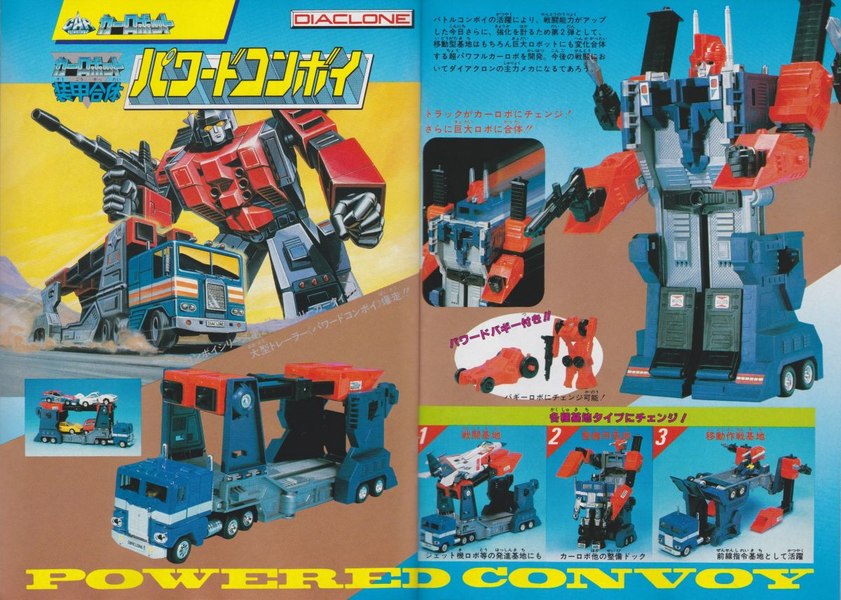 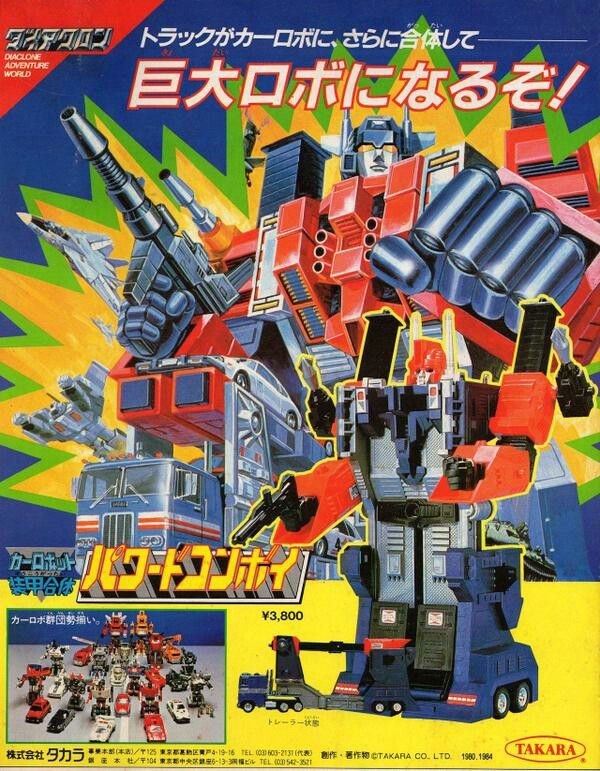 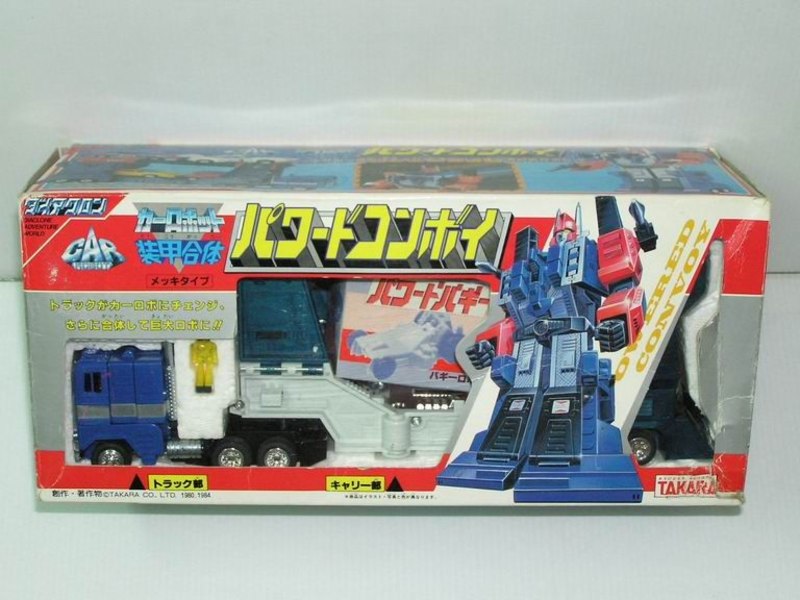 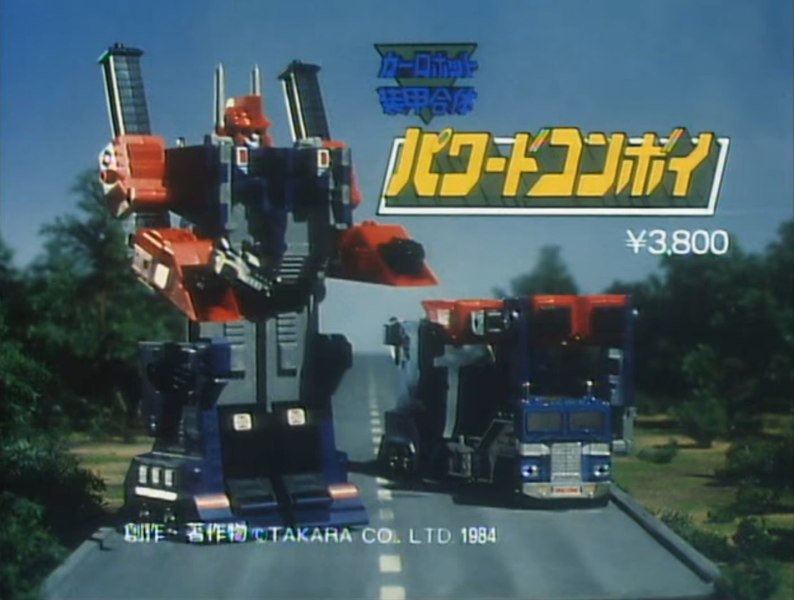 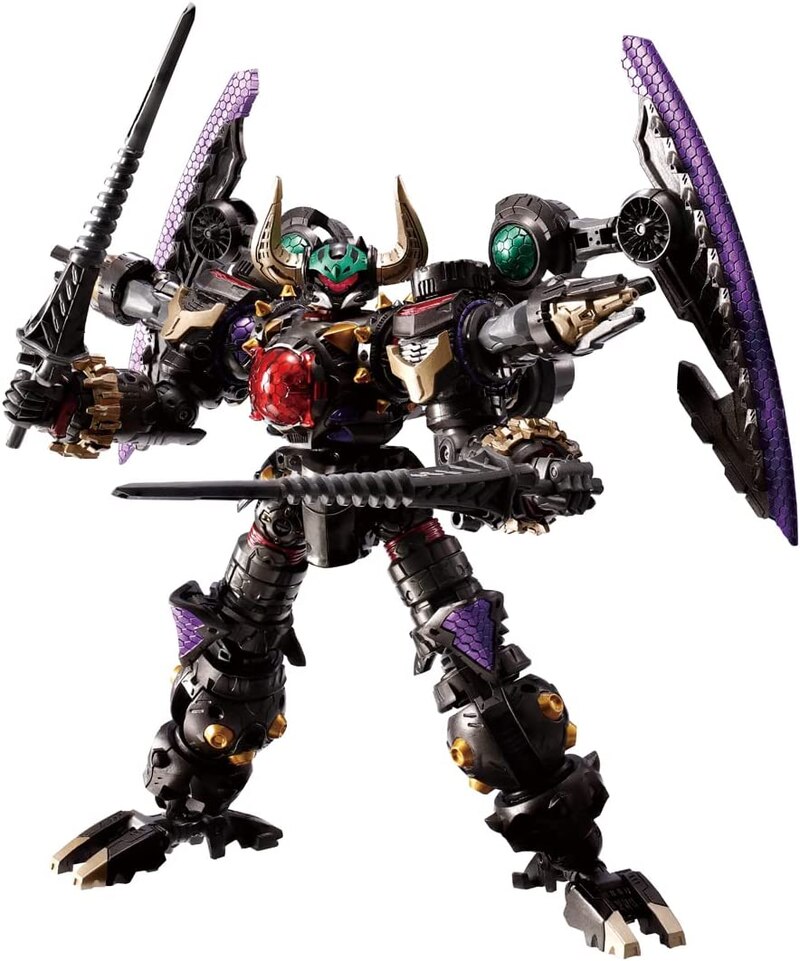 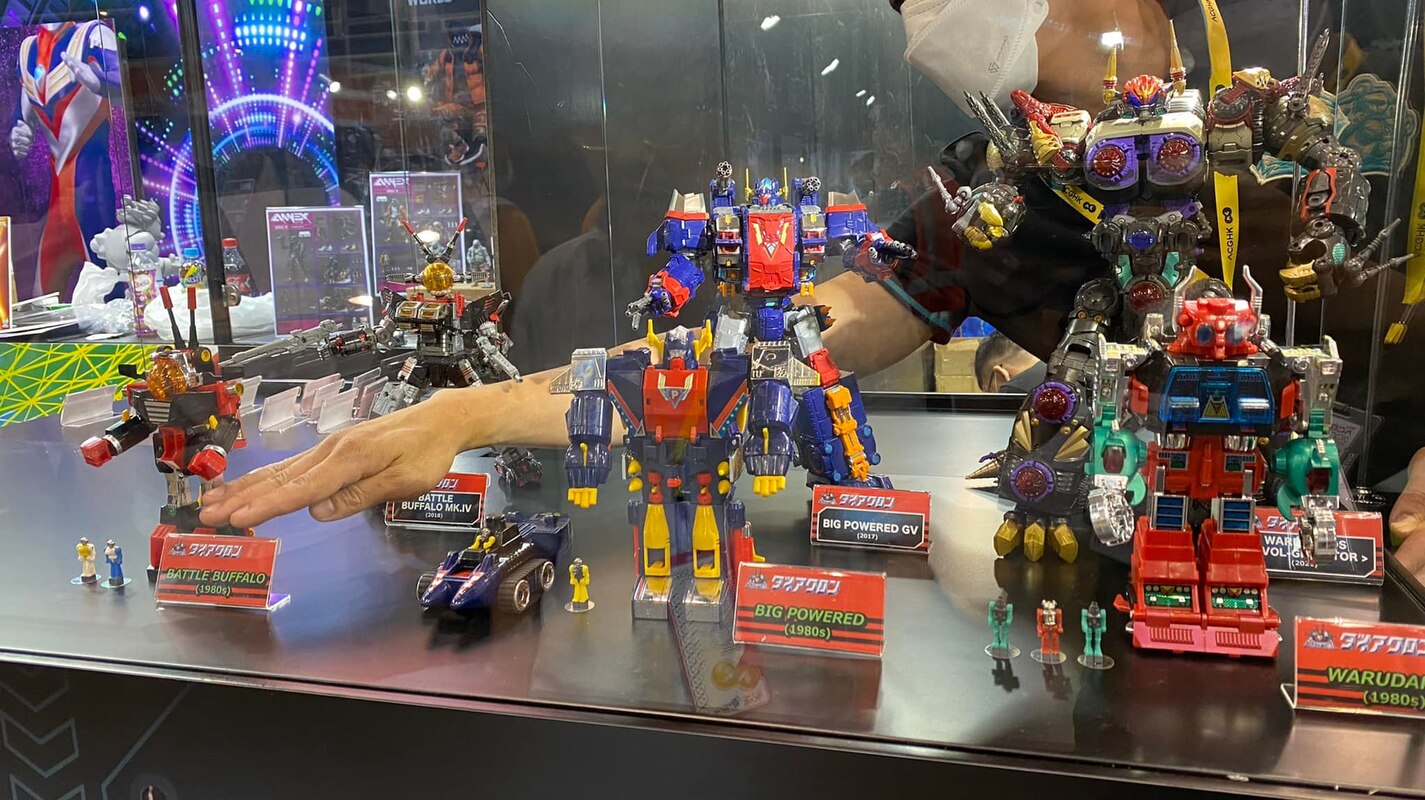 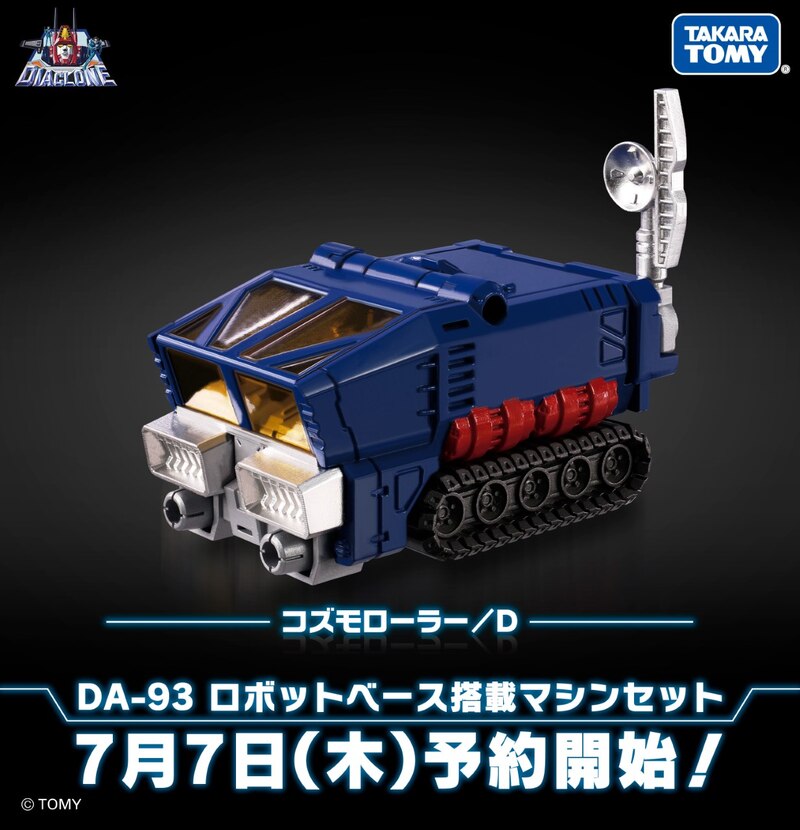