DNA Design goes back to prehistoric times with the reveal of their DK-32 upgrade kit for the Studio Series 86-07 Dinobot Slug leader class figure set. The kit added much-needed sword, horns, adapters to make a shield, and a replacement Exosuit Daniel with gun to round things out. Look for the DNA Design DK-32 Studio Series Dinobot Slug Upgrade Kit to begin shipping in June 2022. 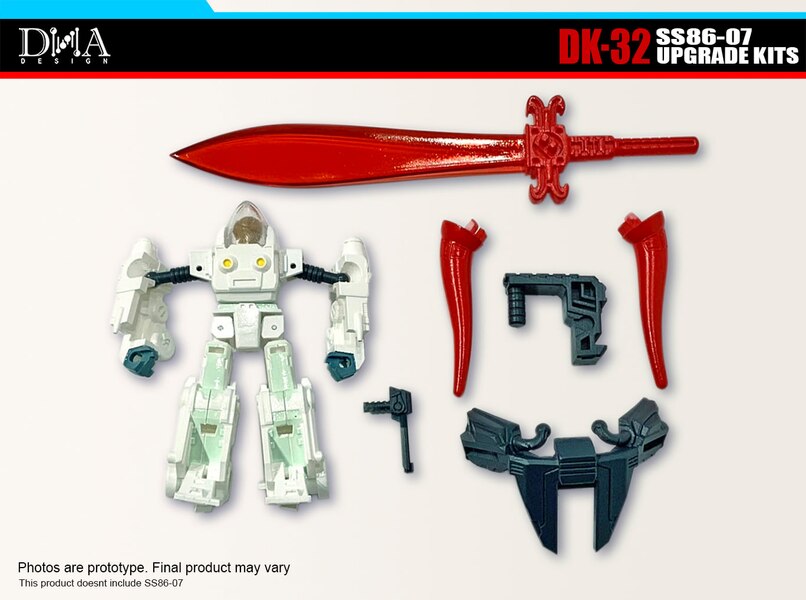 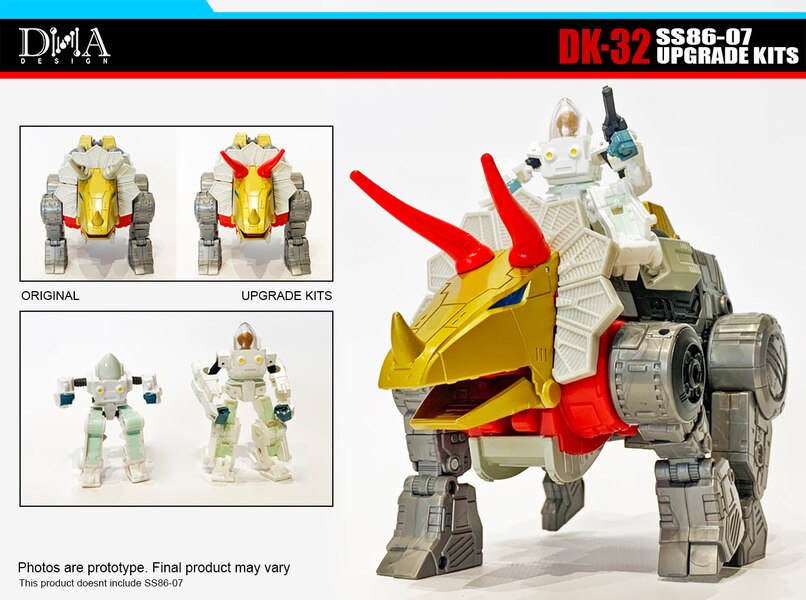 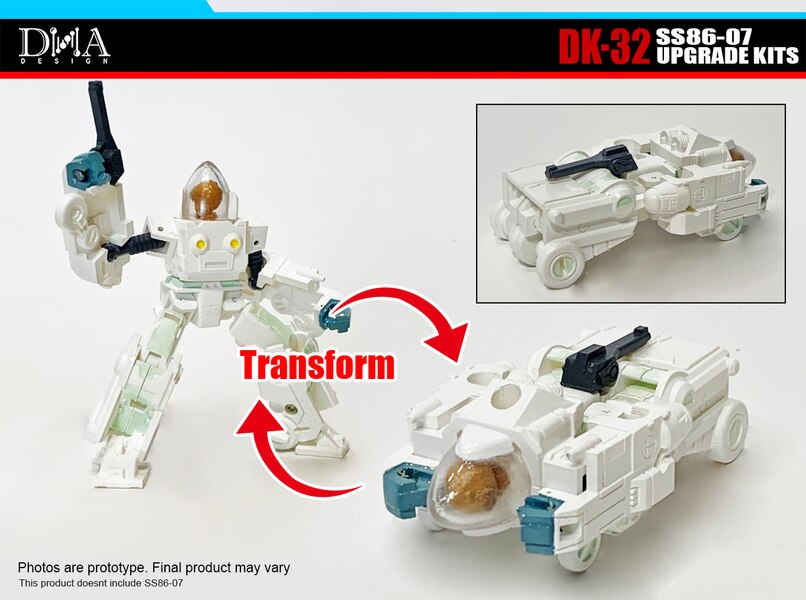 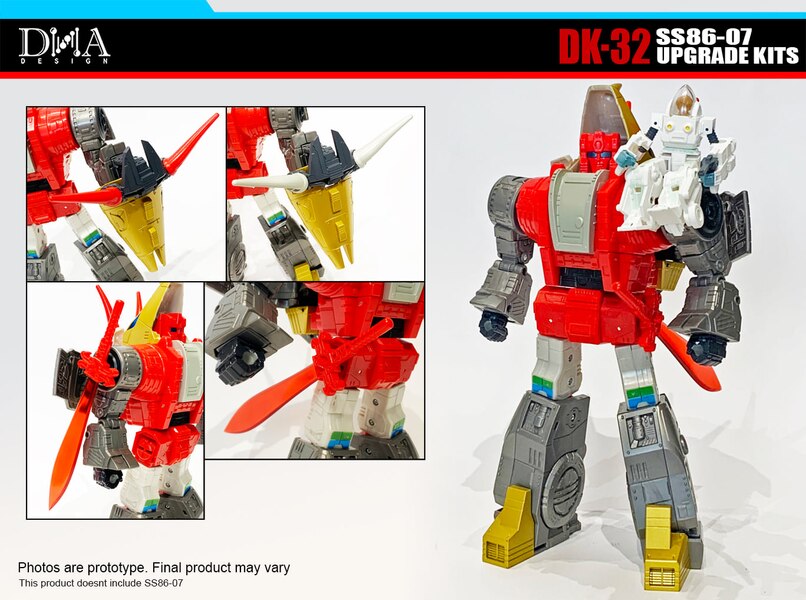 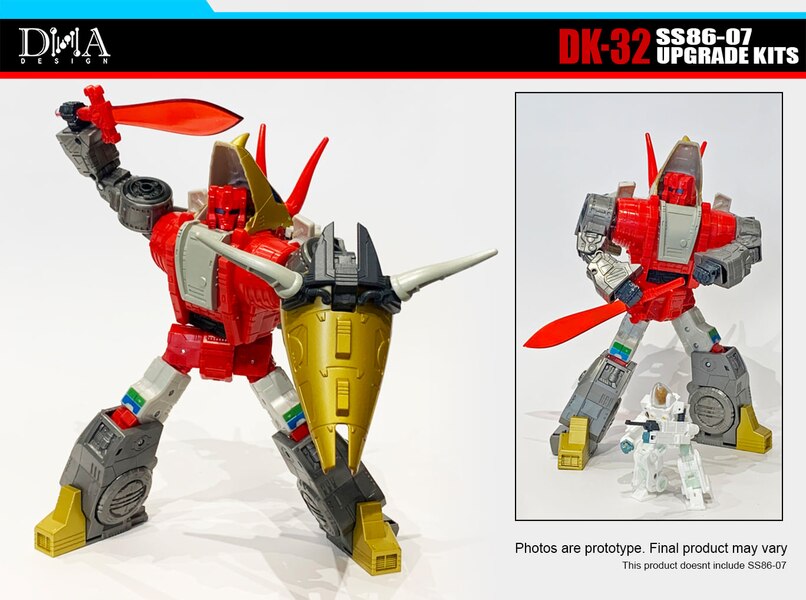 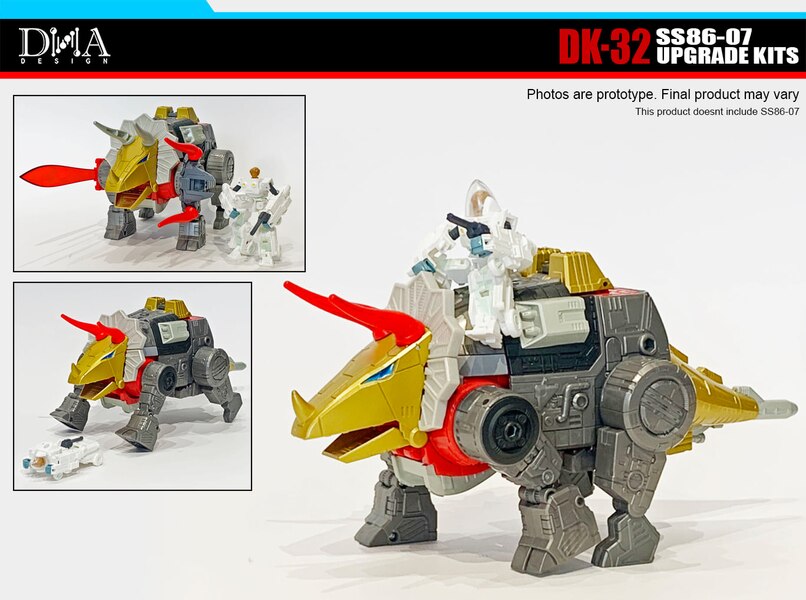 So instead of a shoulder gun like the original toy and maybe a tail filler, as the gun can be stored on the dino mode in other places, they add in random pieces to turn the tail into a shield? I mean, it's interesting and a part of me really likes it but what is going on with DNA designers? lately. There's been as many misses as there are hits with their upgrade kits lately. But it doesn't matter as there's a very vocal minority of the fanbase who thinks everything Hasbro does is shit and that every single upgrade kit is the best thing ever and if you have an opinion at all about anything then there's something wrong with you. Yet this is the company that changed their Siege UM/GOUP leg kits for the better after people like me told them the original design was lackluster.

I can get a tail filler and a shoulder cannon from Ebay but I was waiting on this to get everything from one place made of plastic that I don't have to worry about when I put Slag into a storage bin. 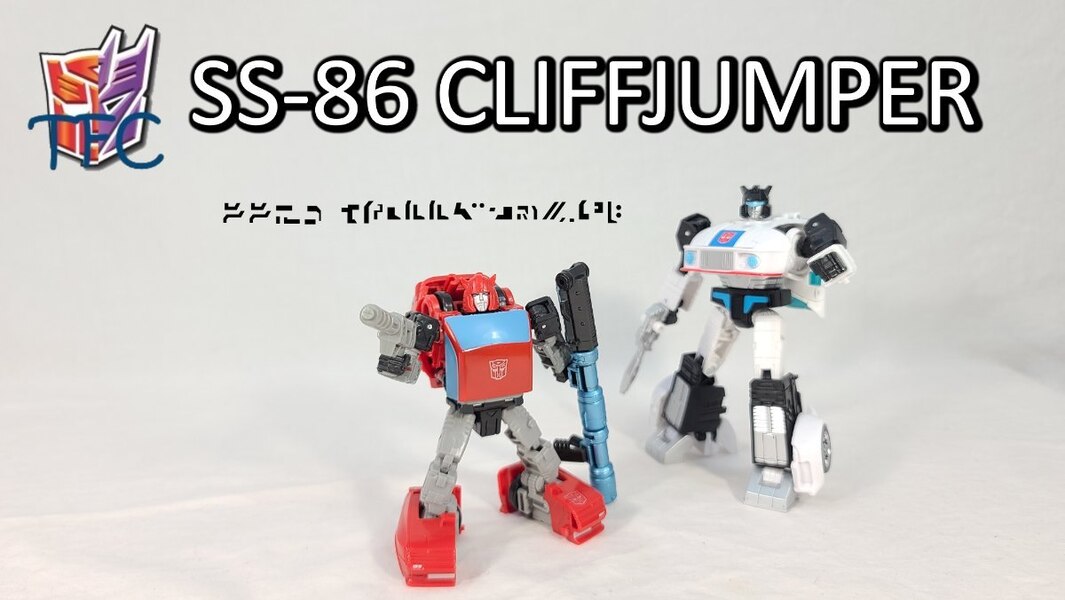 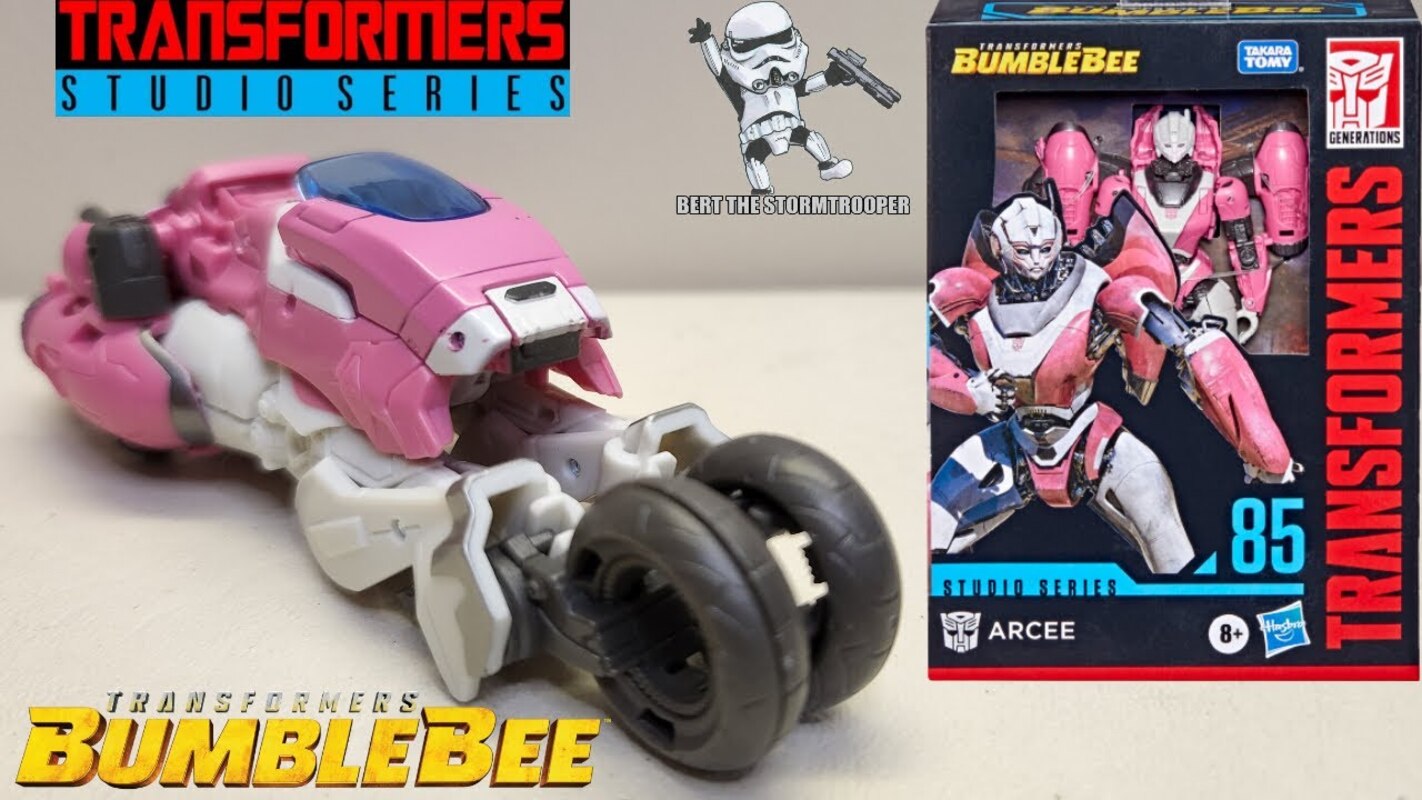 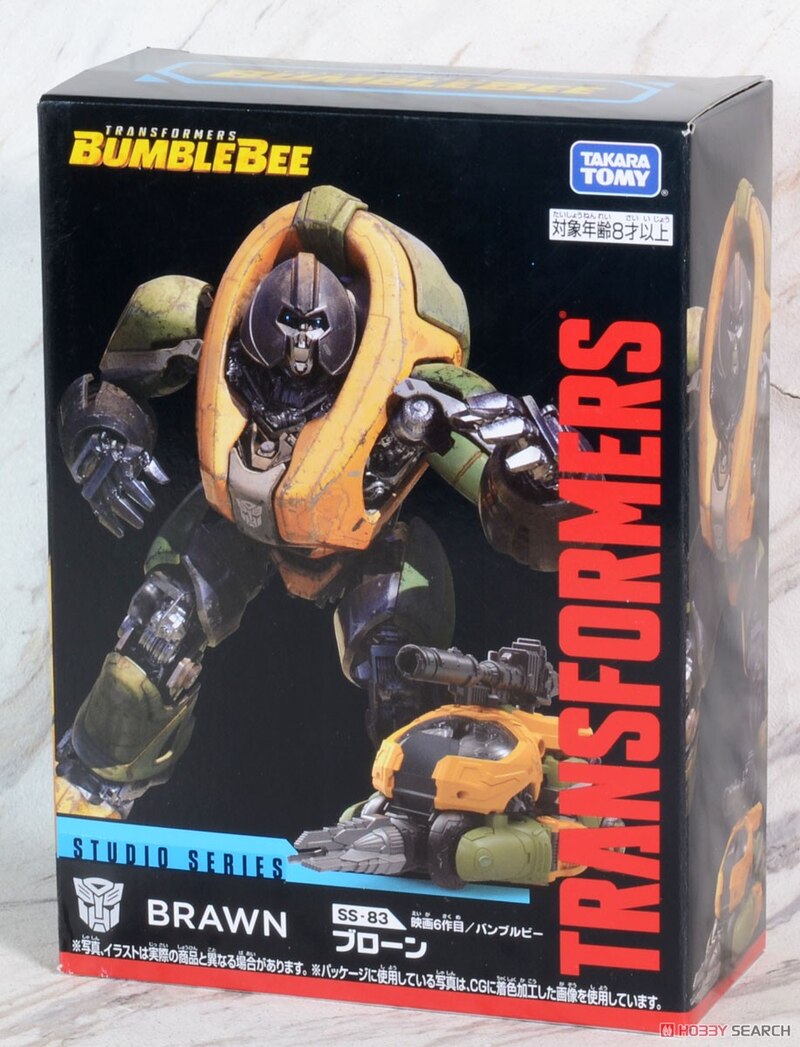 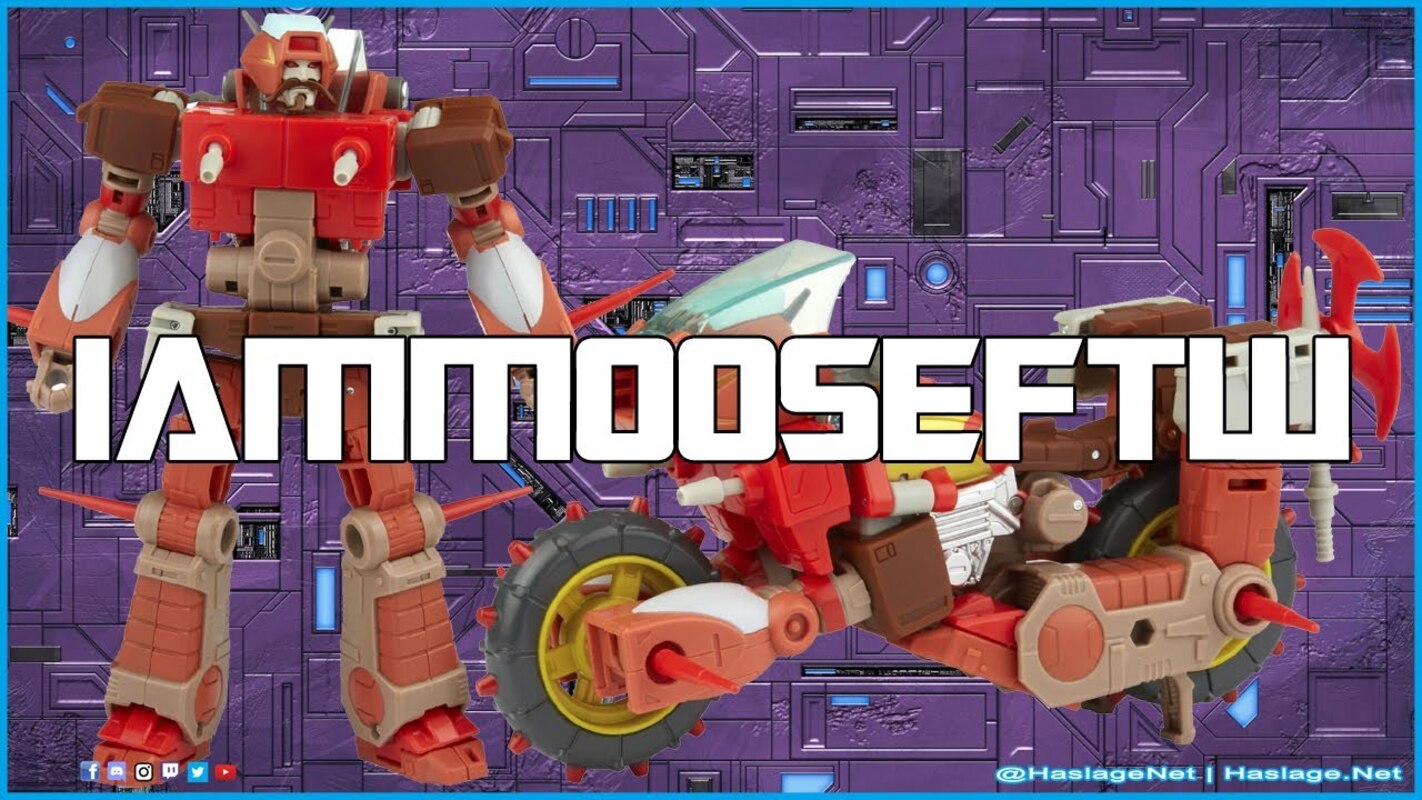 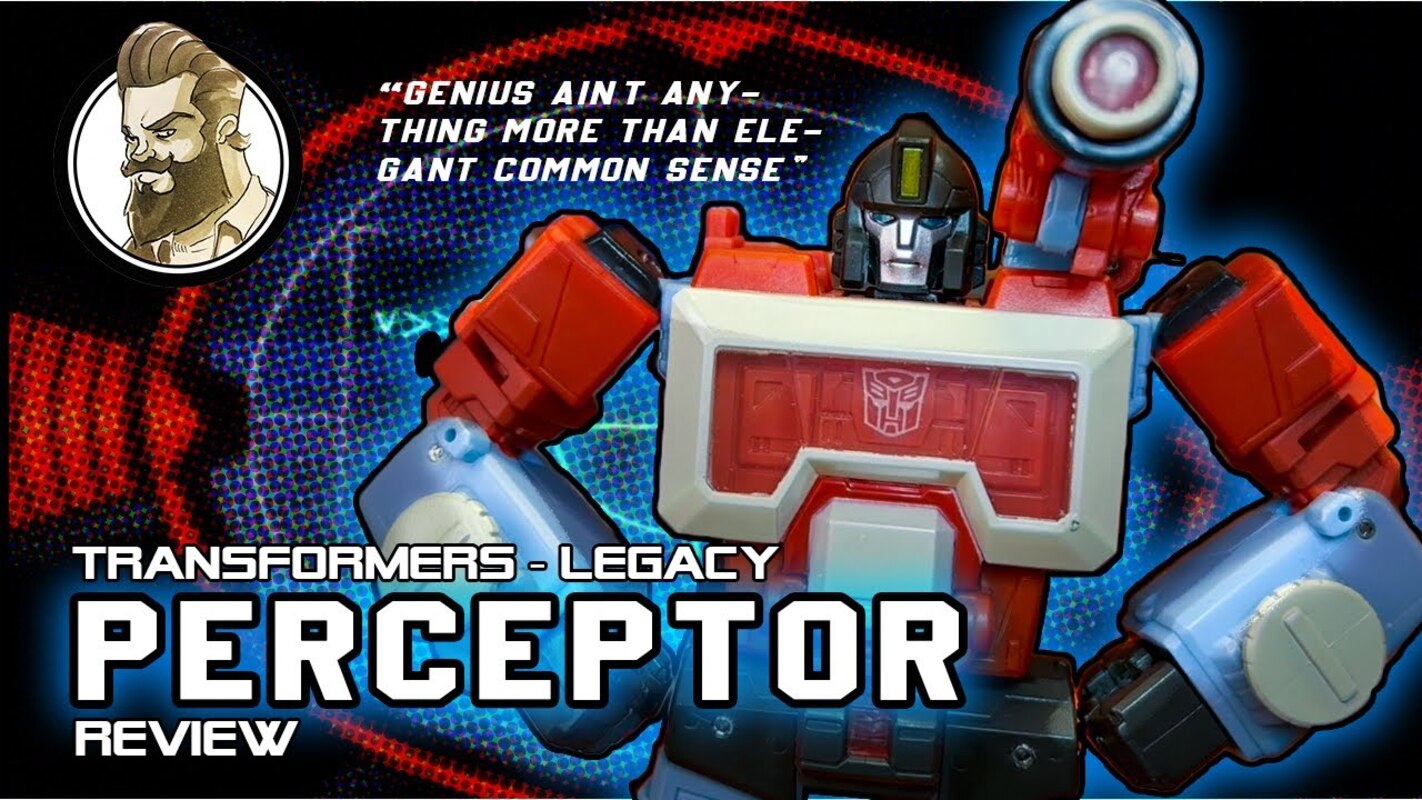 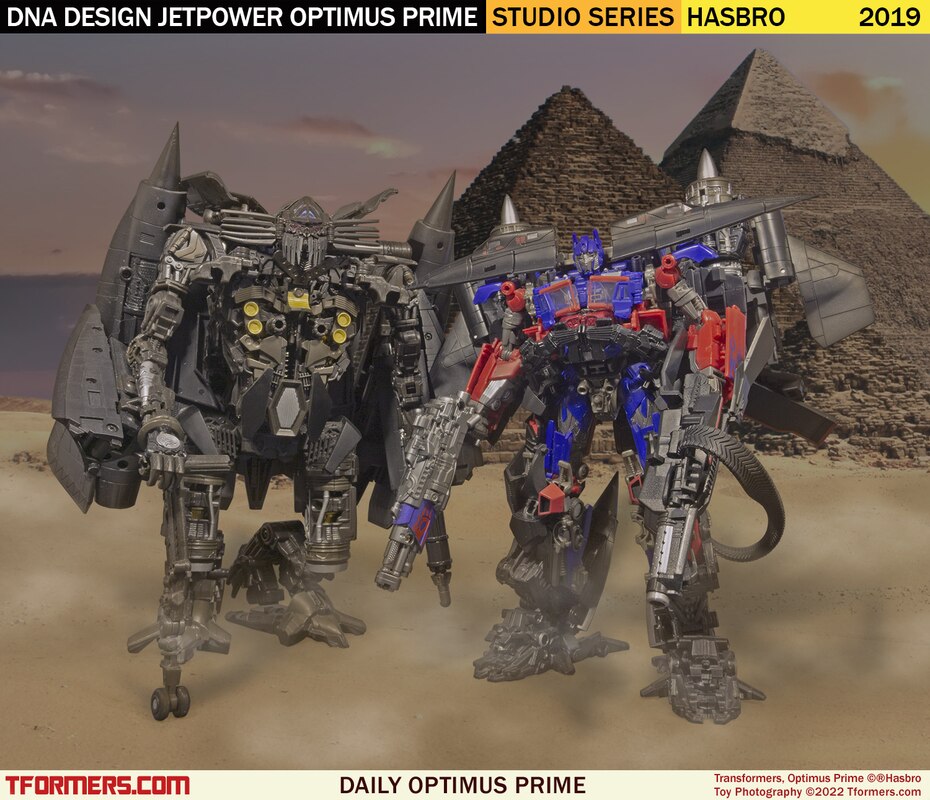