This is a no-brainer, many thanks to Candice Santora who started this petition to let Paramount Pictures know that we must have Garry Chalk, David Kaye, Richard Newman, and other Beast VAs on board for this movie. You can sign the petition now at Change.org

Fans are excited about the announcement of the new Transformers installment, “Rise of the Beasts”, finally including the beast era. “Beast Wars” arrived on TV back in 1996, 25 years ago. It is well known for its phenomenal writing, character development, music and above all the very talented voice actors who brought the beloved characters to life. It’s no secret that the first fully computer generated Transformers cartoon along with its toy line saved the franchise.

It has come to our attention that Peter Cullen has been slated to voice Optimus Prime once more, and rightly so. However, those of us who grew up with “Beast Wars”, or “Beasties” as it was known in Canada, are asking you to approach Garry Chalk, David Kaye, and Richard Newman to reprise their roles as Optimus Primal, Megatron and Rhinox respectively. Also consider the rest of the original cast for voice work or cameos: Scott McNeil, Ian James Corlett, Pauline Newstone, Venus Terzo, David Sobolov, Blu Mankuma, Alec Willows, Jim Byrnes, Don Brown, Doug Parker, Lee Tockar and Colin Murdock. It will sell tickets and merchandise considering the fanbase of “Beast Wars” and “Generation One” combined are adults, many with kids of their own, who want to share this potentially amazing experience with them. Transformers has a huge following, as you may know. We are collectors and friends with a common interest. We grew up with these characters and admire their stories and personalities. Their voice actors gave that to us. They are very popular among the fans because they are personable, humble, accommodating and kind. Twenty-five years later and they’re still interacting with us at conventions and on social media.

Paramount, you listened to the fans when they were disappointed with Sonic’s first design in the 2020 “Sonic the Hedgehog” movie, and you painstakingly changed it to make it right. That showed us where your priorities lied, whether it was to please the fans or to make more money. Both worked. It was successful. Sonic was a huge hit, and it was the highest grossing movie based off of a video game. We implore you to listen to the fans once more. Netflix failed on this point and missed a huge opportunity to create something truly remarkable by having the voices from both “G1” and “Beast Wars” to crossover for an epic story in their Transformers “War for Cybertron” cartoon. Please don’t make the same mistake. Many have already expressed that if these talented and beloved voice actors are not in this film, then they will not support it. Please take our words, thoughts, opinions and dreams into consideration for this one film that could define Transformers history. 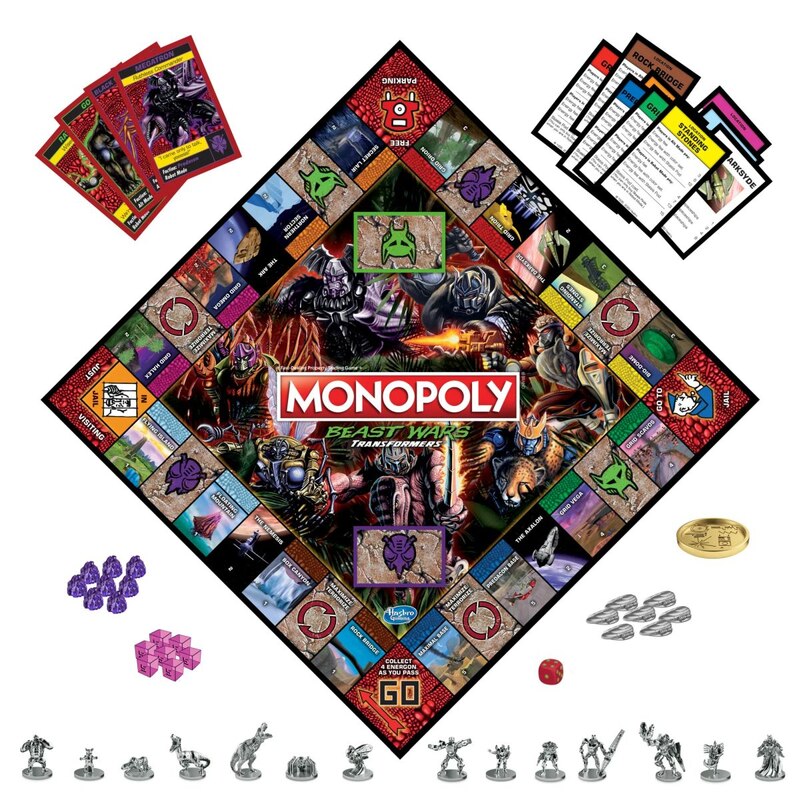 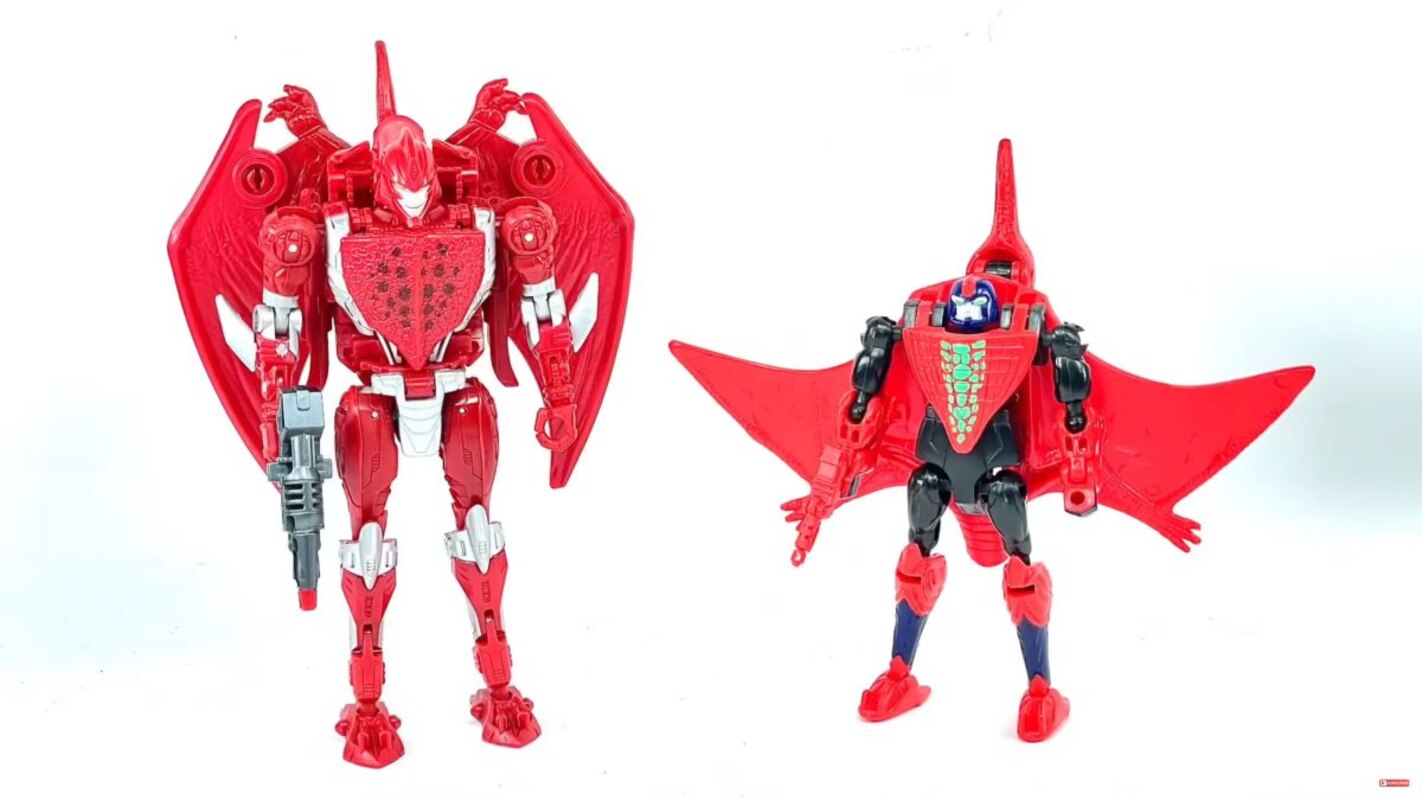 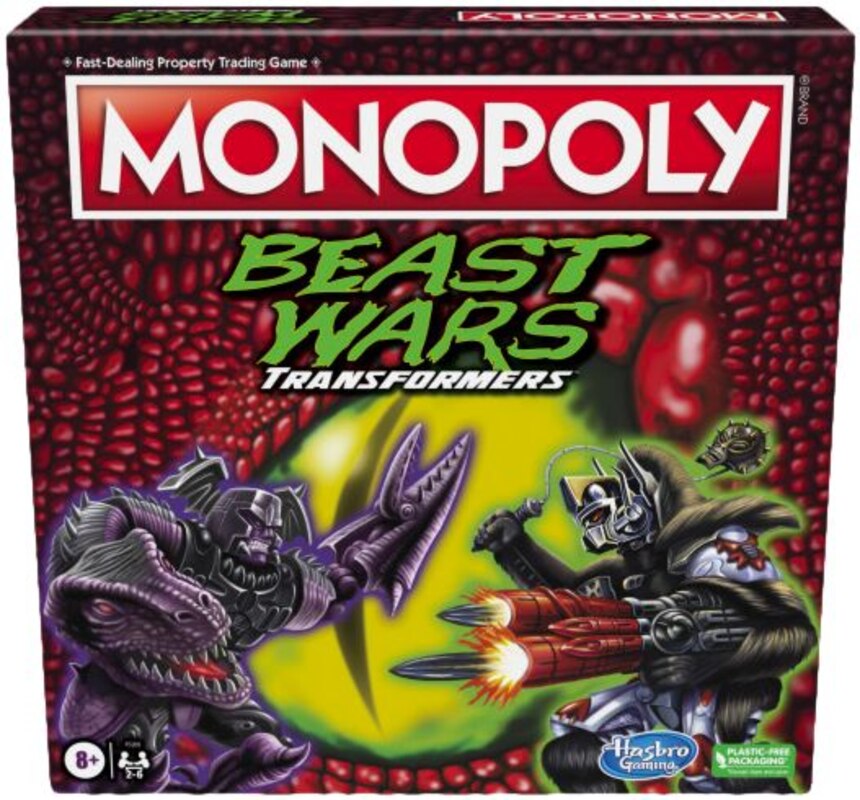 2-for-1 Beast Wars Oddity: The Ole Bat Primal and Alligator Megs...if that's even their names 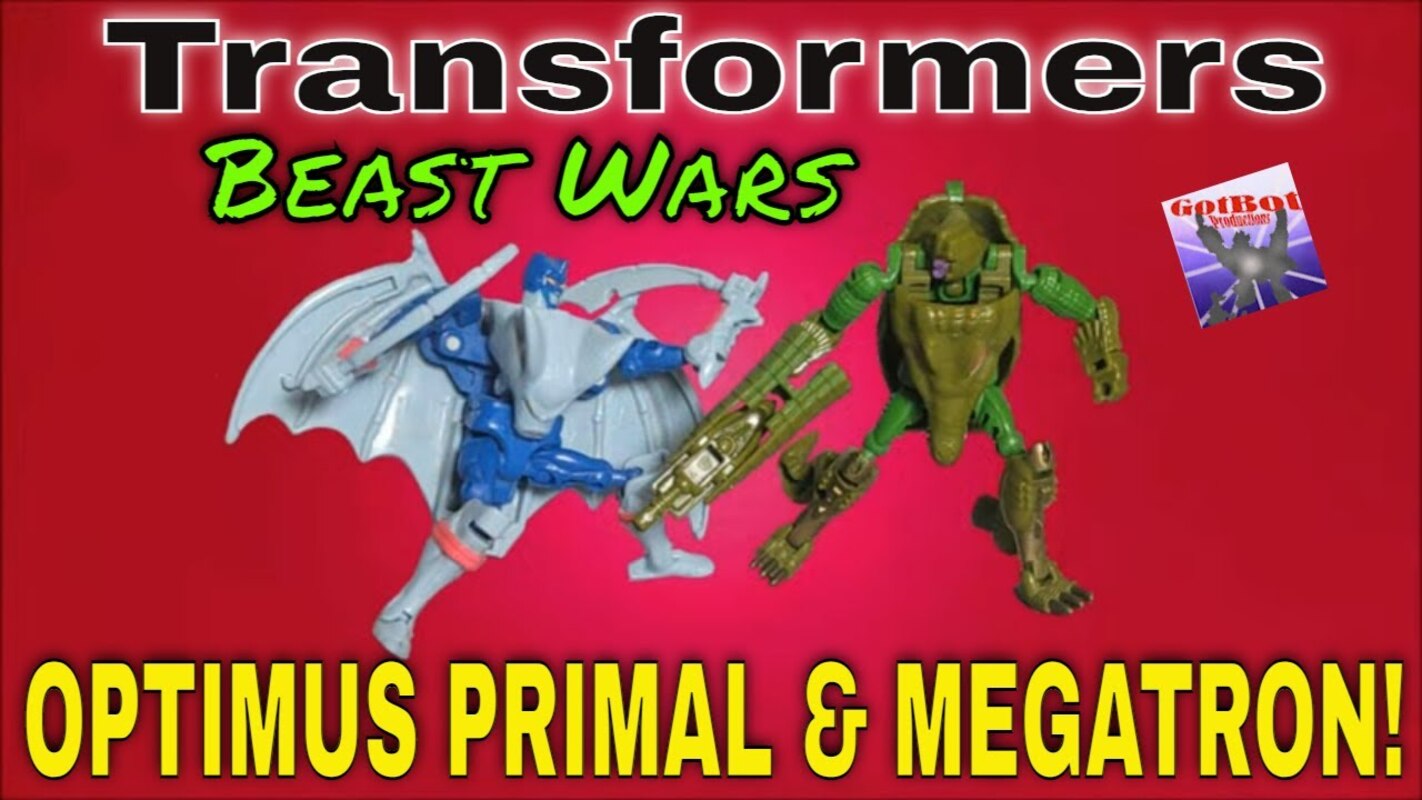 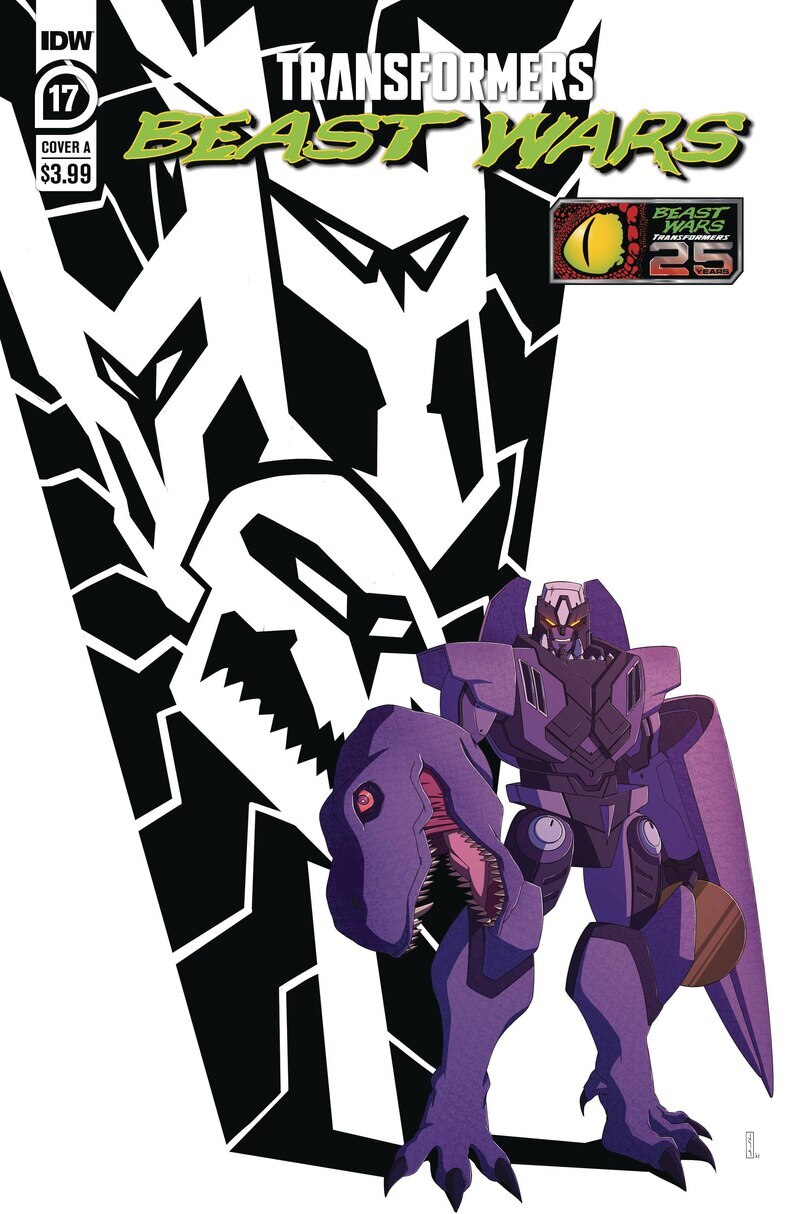