FansProject Core, the arm of FansProject responsible for the Warbot series which has included Defender, Assaulter, Revolver and more based on classic Wreckers characters has announced the trailer unit for their Steelcore original character design will be made available to preorder beginning September 19th. They've revealed that orders for the trailer, or a trailer + Steel Core figure will enroll buyers in a one year premium membership which comes with three free FPCore products. For more details and an image, keep reading! For $64.99, the trailer unit for Steel Core may be preordered, which comes with a year's premium membership to FPCore. For $174.99, you can receive the trailer and Steel Core in case you missed out on the original release. The picture released with this announcement shows a red Core robot in Steel Core, implying the rerelease may come with a different partner robot than the original. In addition, premium members are promised three additional FPCore products at no additional cost over the following year. Based on the relatively low prices involved, we would speculate the freebies are additional Core robot figures which the trailer is known to accommodate. Preorders begin September 19th, and there are stated to be a limited number of slots, after which no further premium memberships will be available until next year. 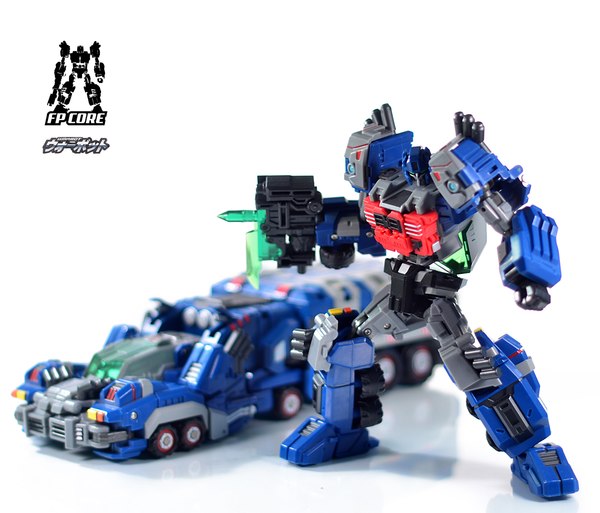 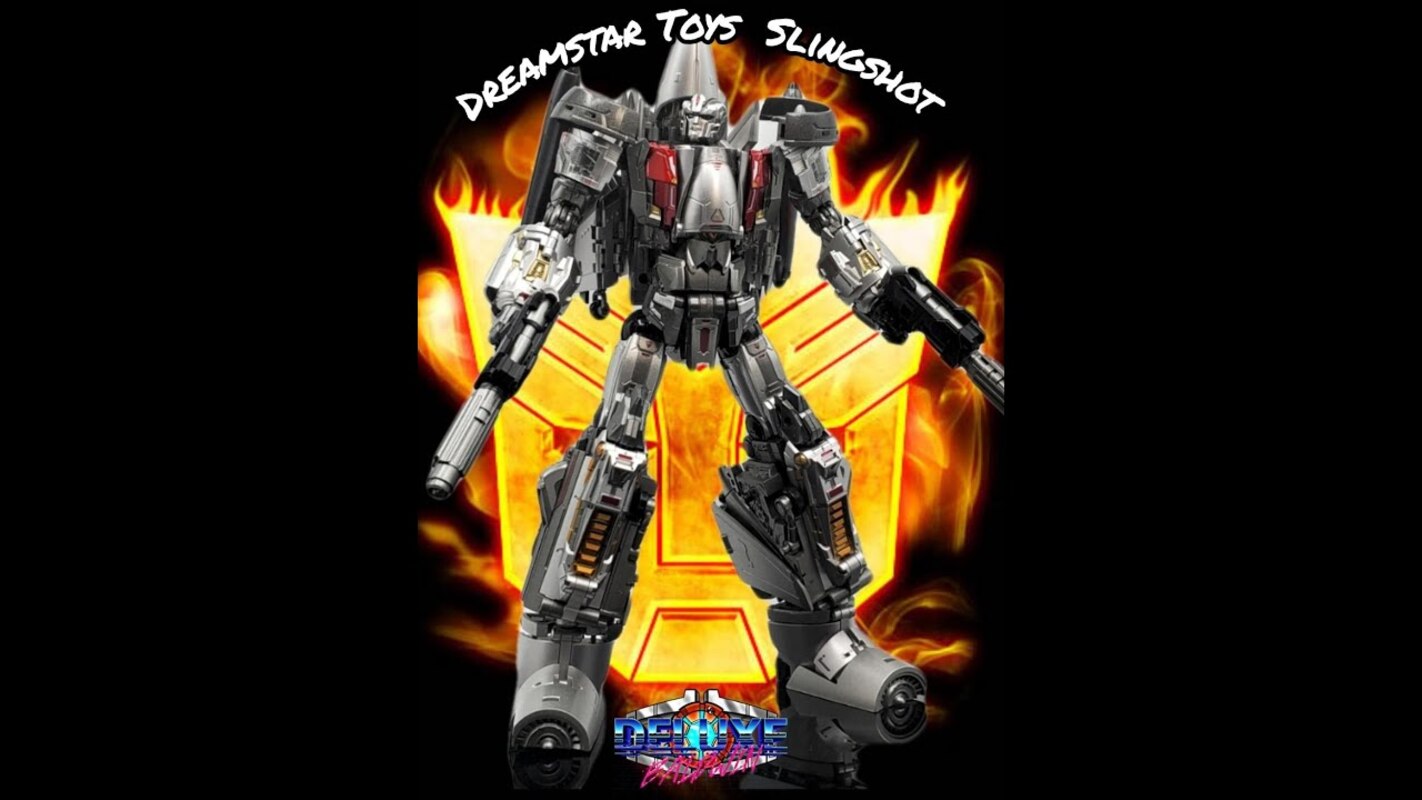 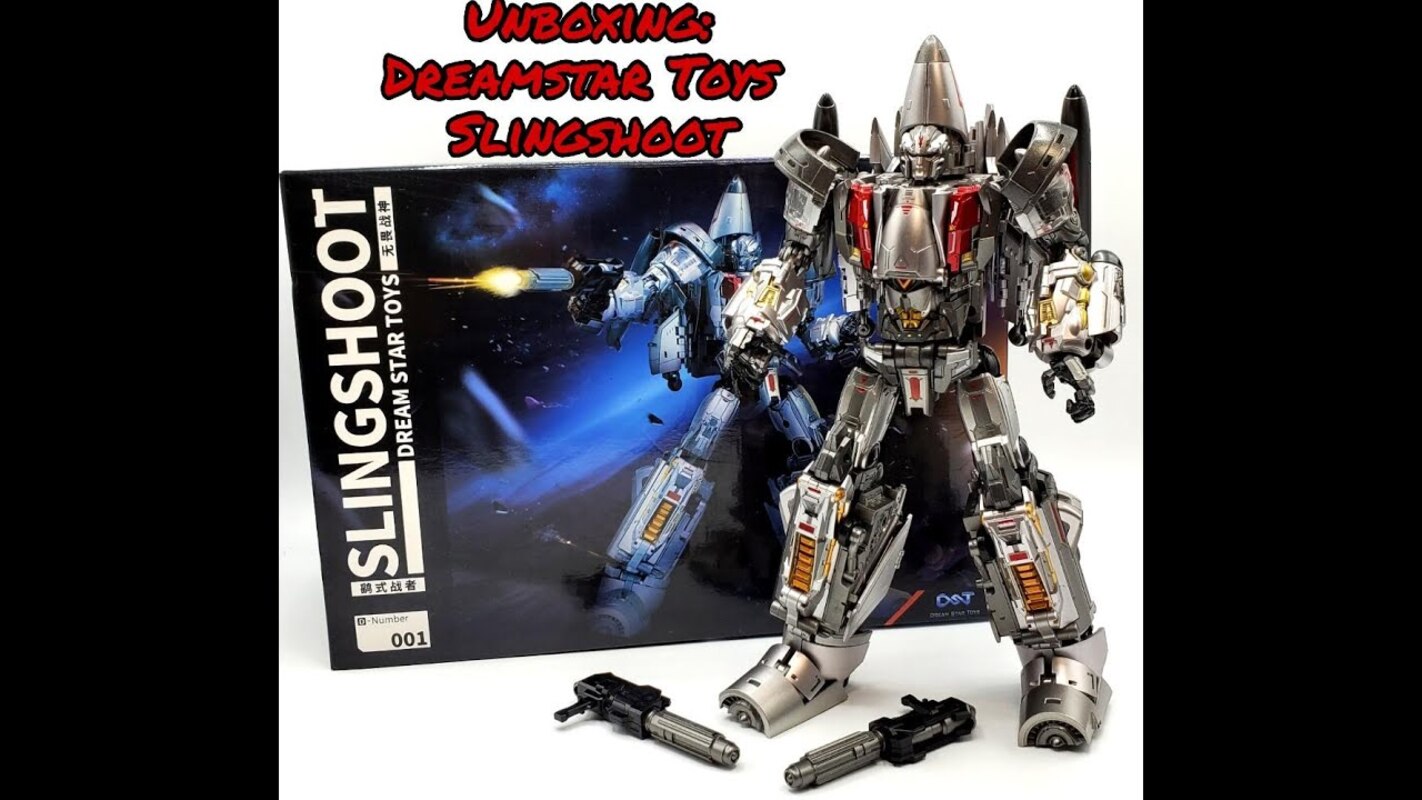 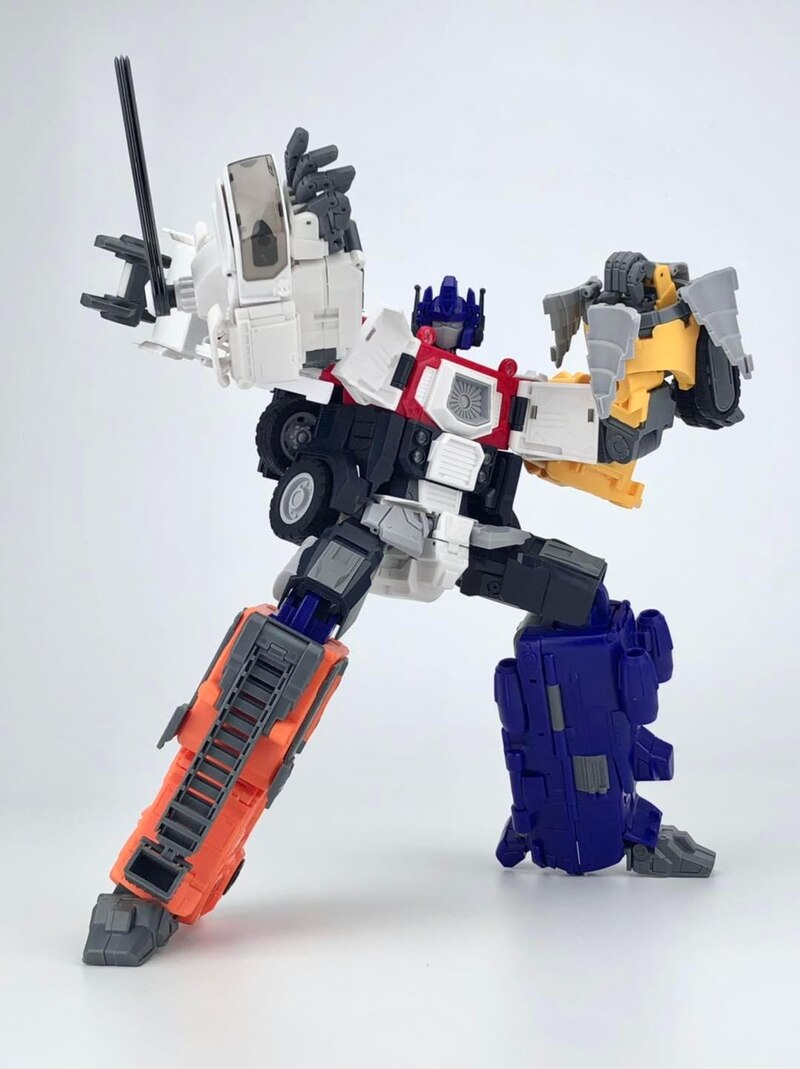 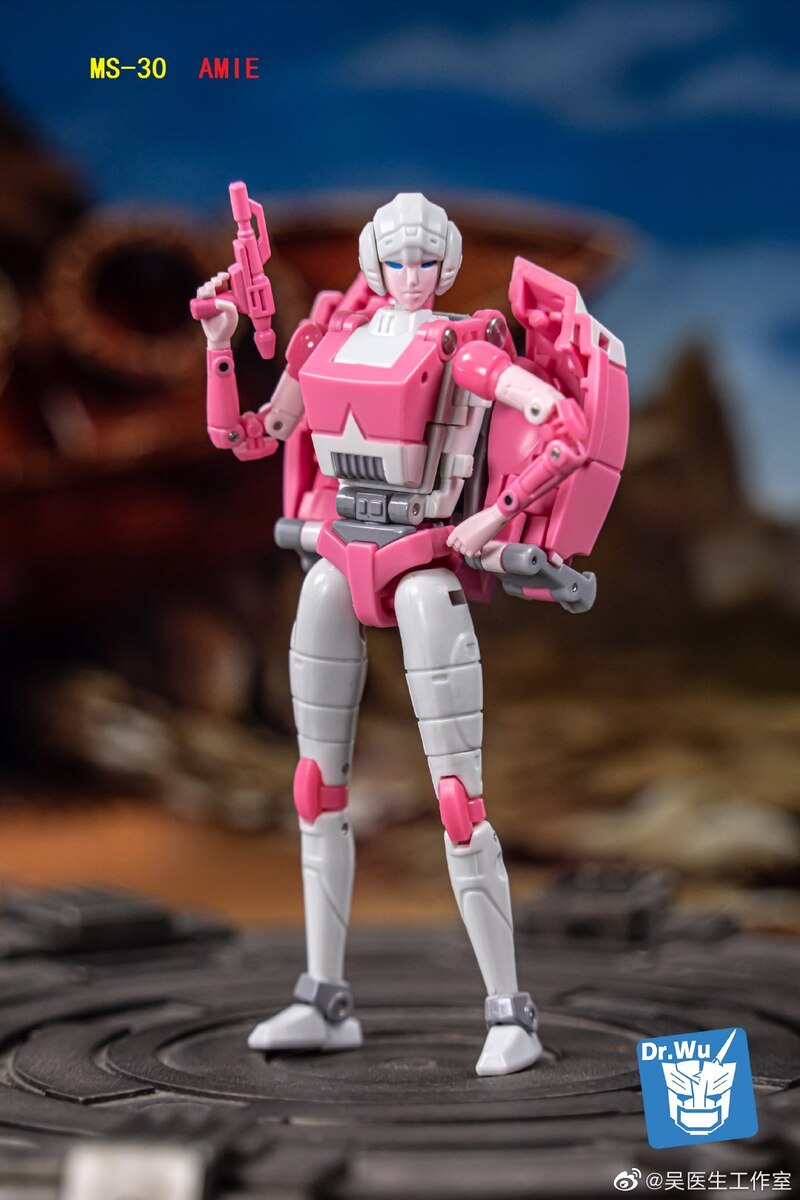 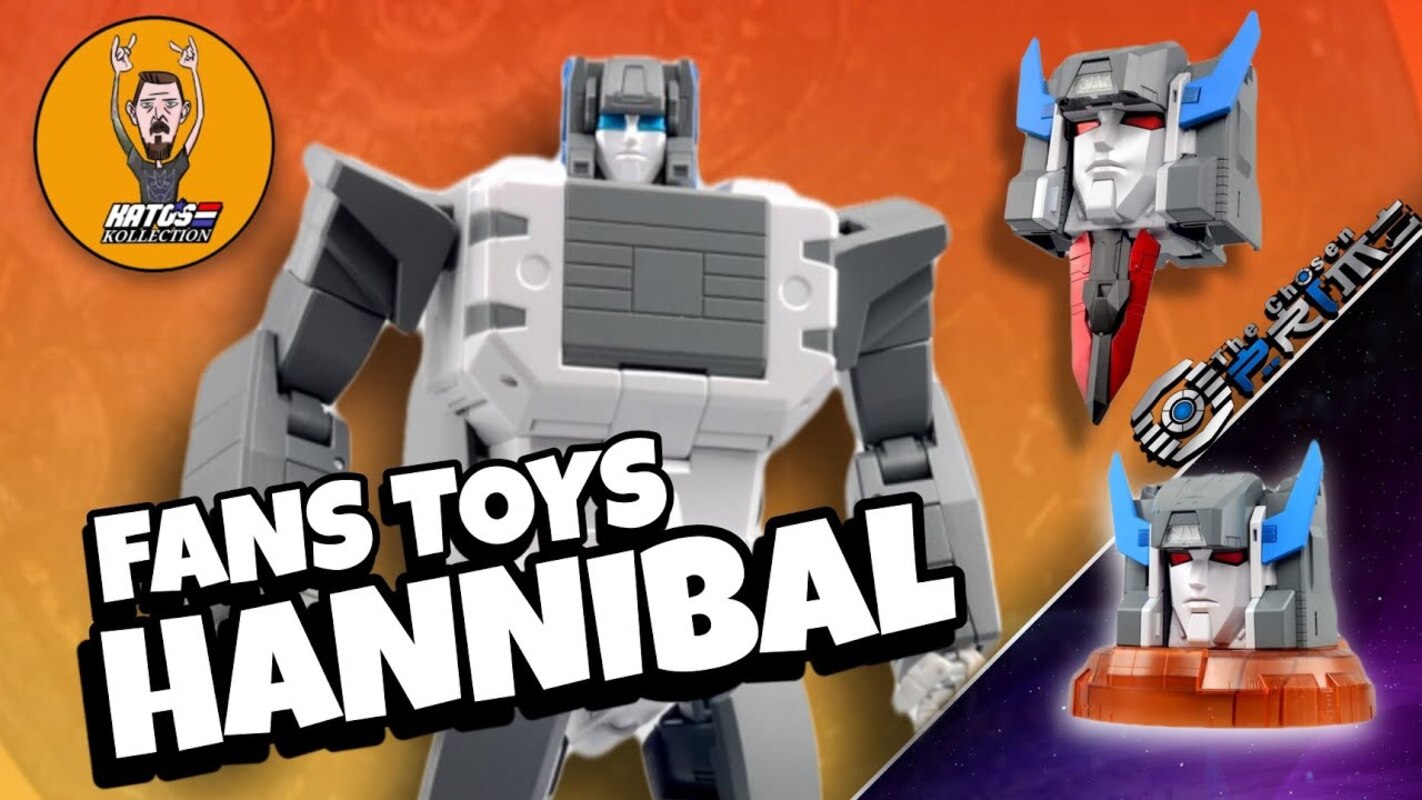 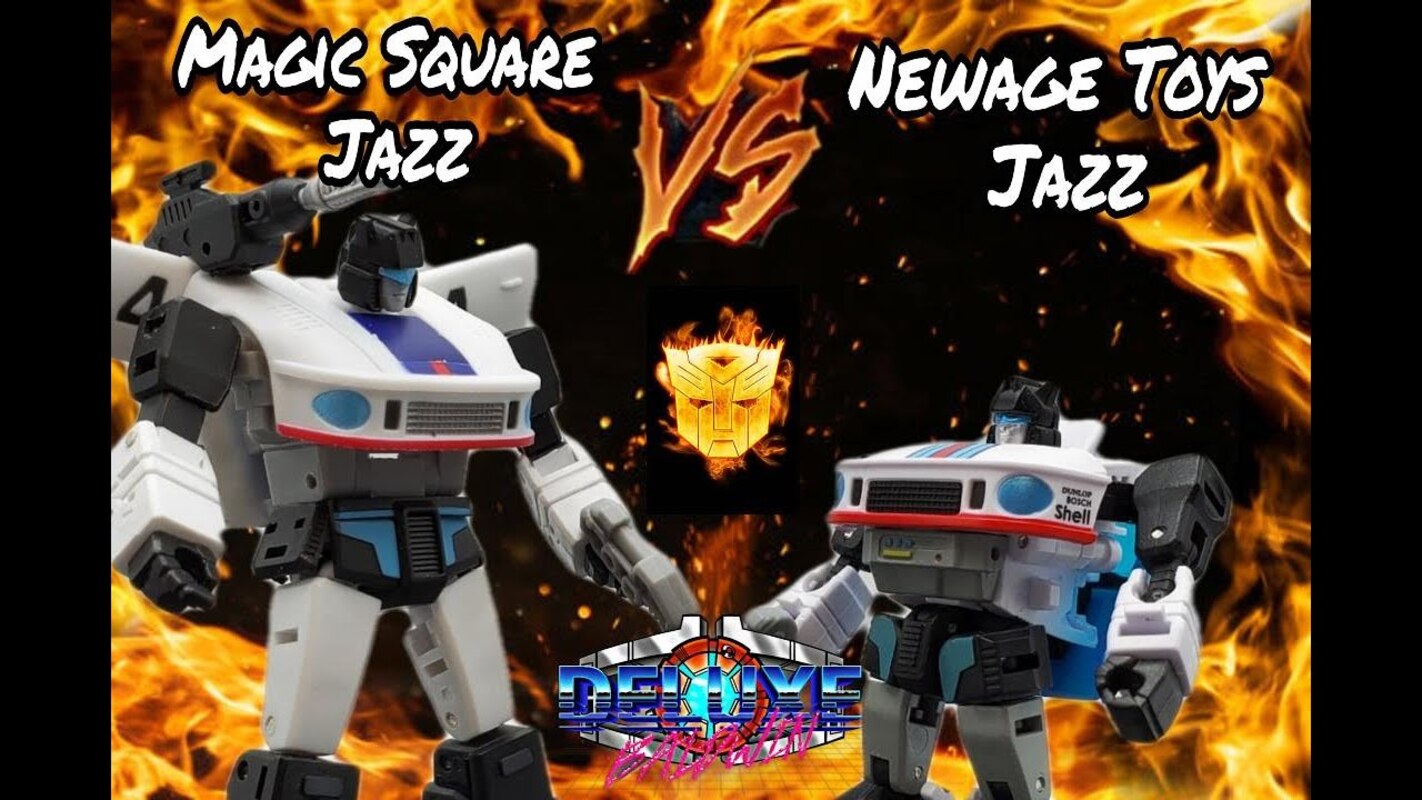