Over on Sixo's Transformers Photo Library on Facebook, talented photographer Sixo has treated us to some interesting images of Phoenix, coming very soon from Fanstoys to fill that (extremely large) empty Skyfire shaped hole on your Masterpiece shelf. Three of the photos in particular concern the comparative size of Phoenix, and ...well, just look at how far up Combiner Wars Titan Class Devastator this comes! We've mirrored the relevant photos, and keep reading to find a link to a larger gallery at Sixo's Facebook page! 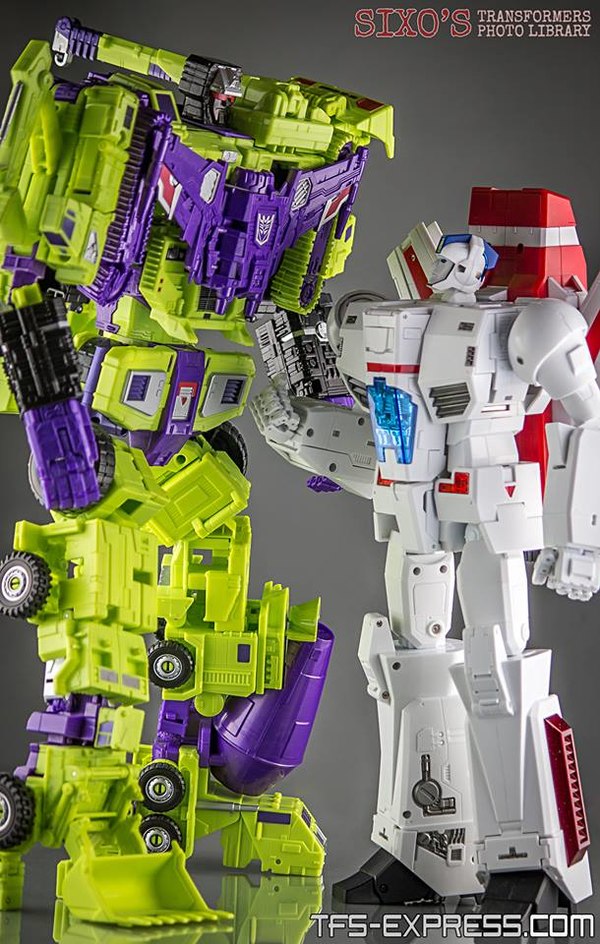 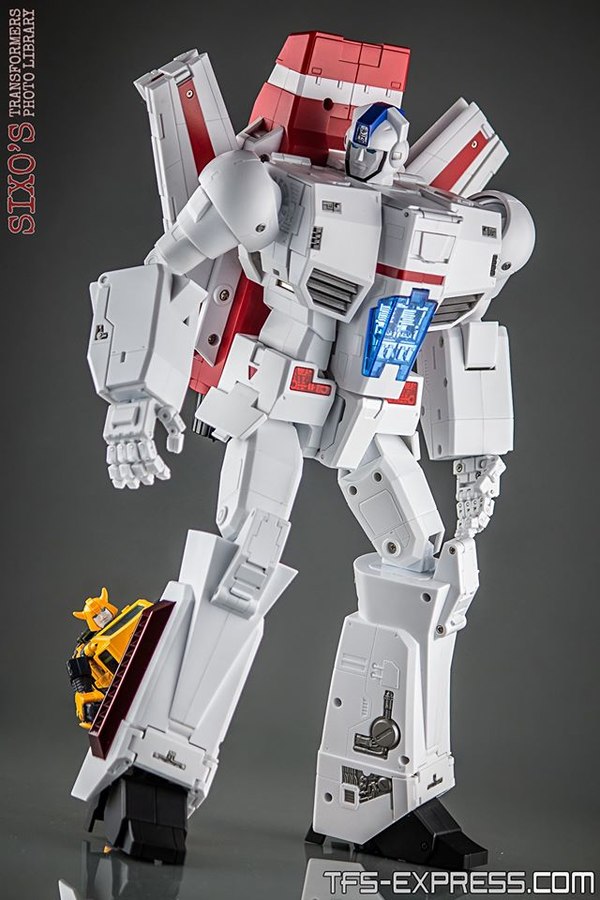 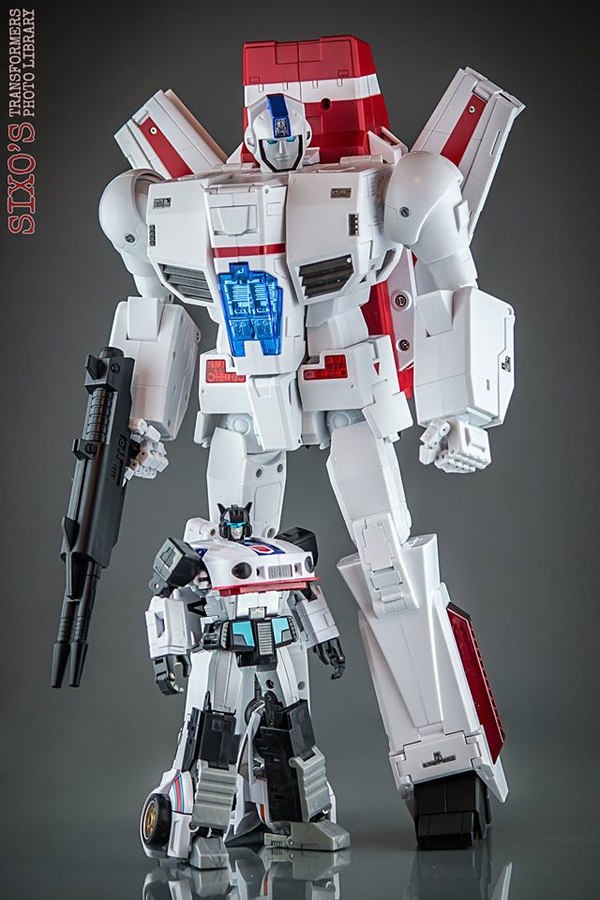 An interesting note from Kapow Toys on Facebook suggests that the three pack featuring reissues of the rare G1 combiner dinosaur cassettes Graphy and Noise (or Gurafi and Noizu as they're being presented for probably mainly trademark reasons) along with a reissue of Frenzy (the blue one) in a deco a little more informed by the cartoon appearance of Rumble might in fact only be one of two planned waves.

Why are the Frenzy's legs backwards?

Were they backwards on the original Japanese release?

What a coincidence, the Gurafi, Noizu, and Frenzy Mini-Cassettes 3-Pack were the big reveal at the Hasbro Pulse Party tonight, in addition to going up for pre-order on their site. Have a look at the party display from the event below. 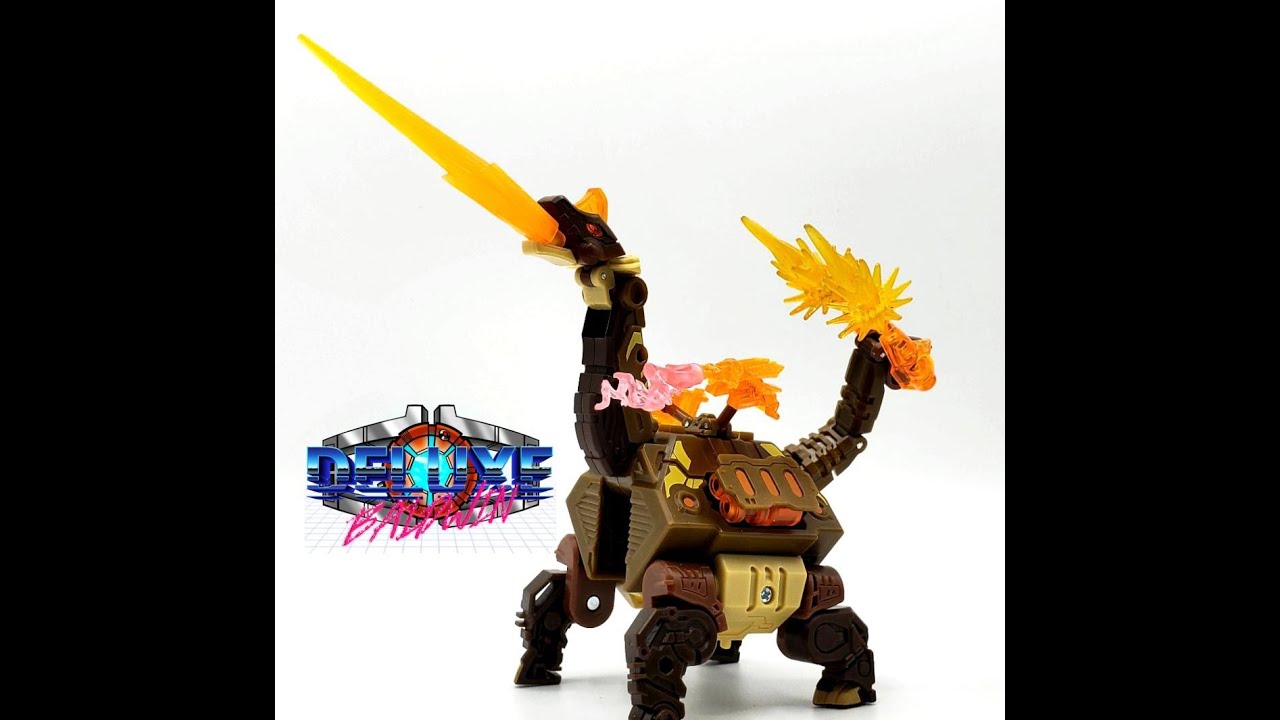 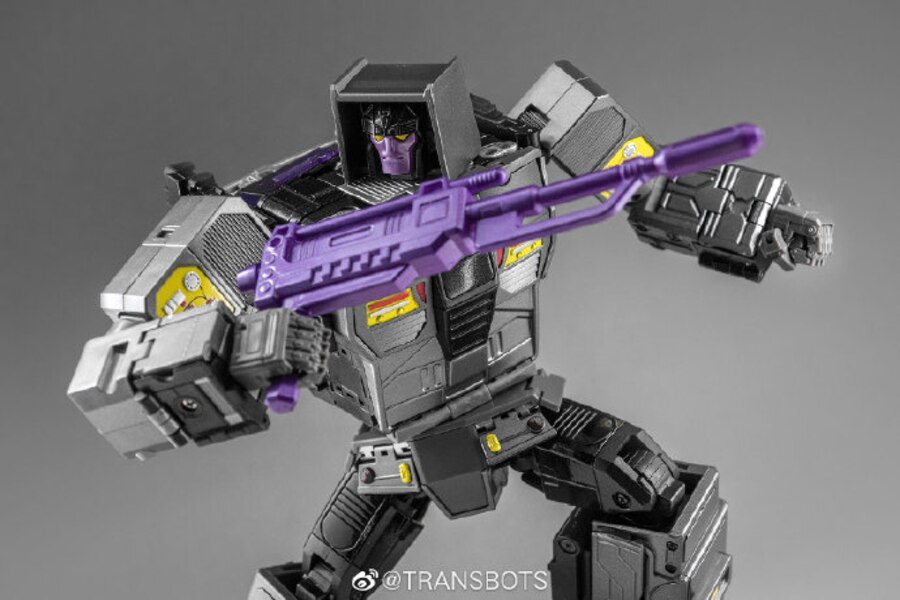 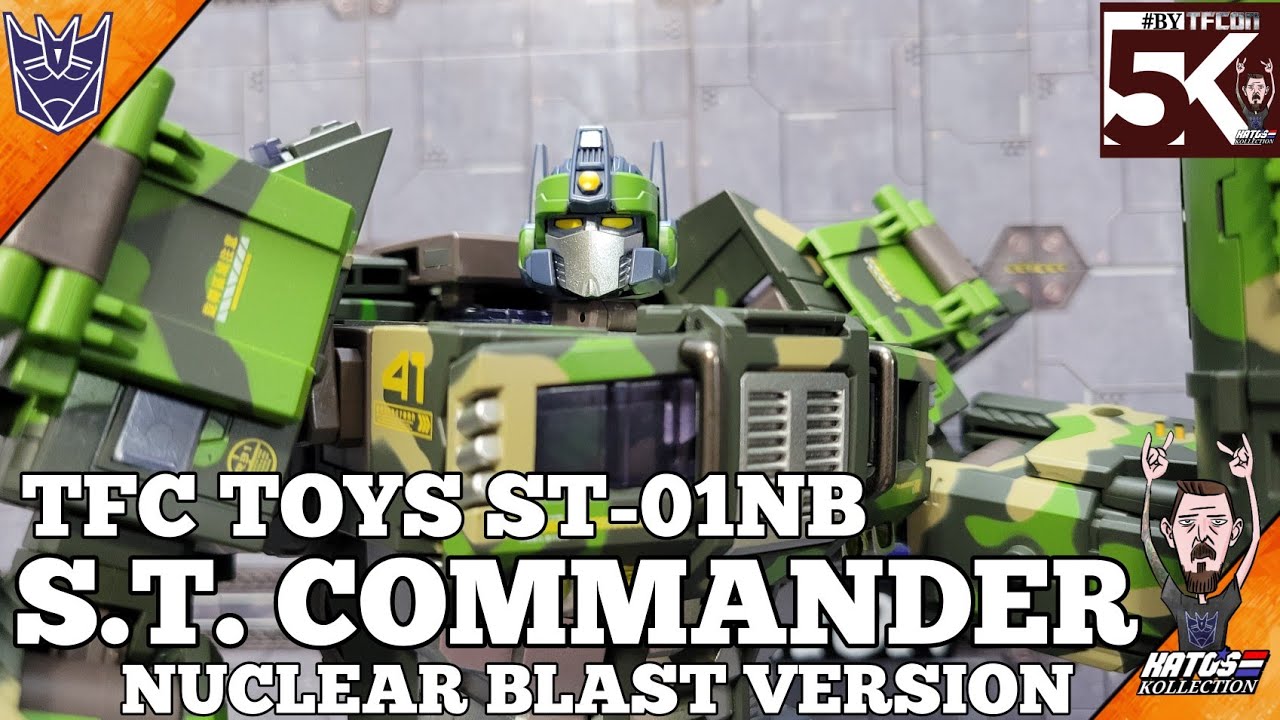 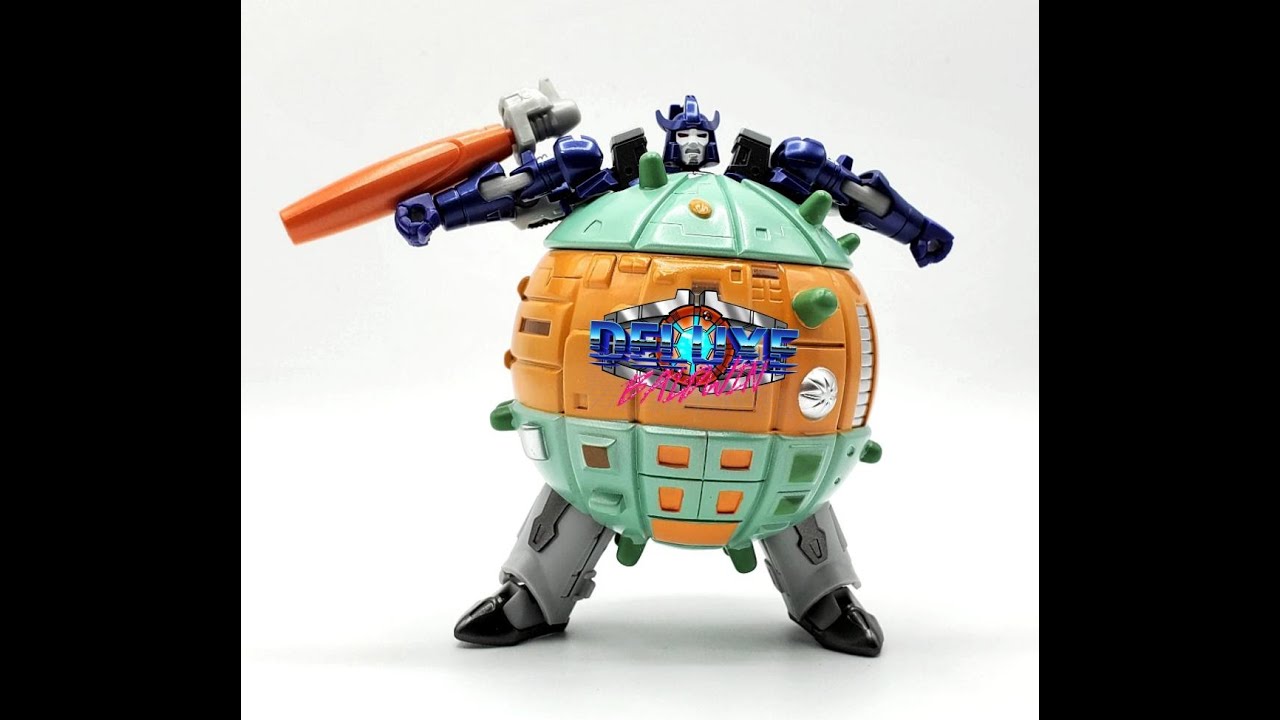 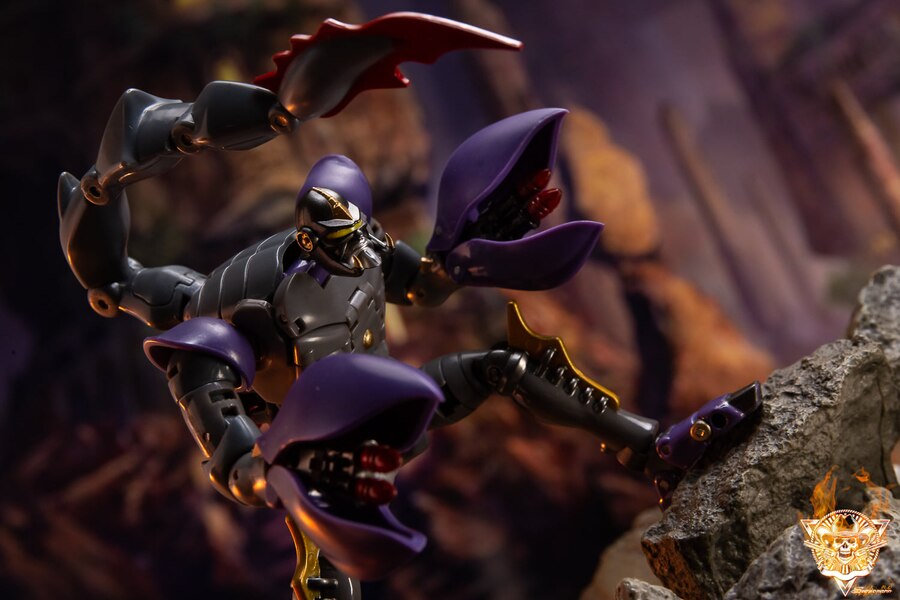 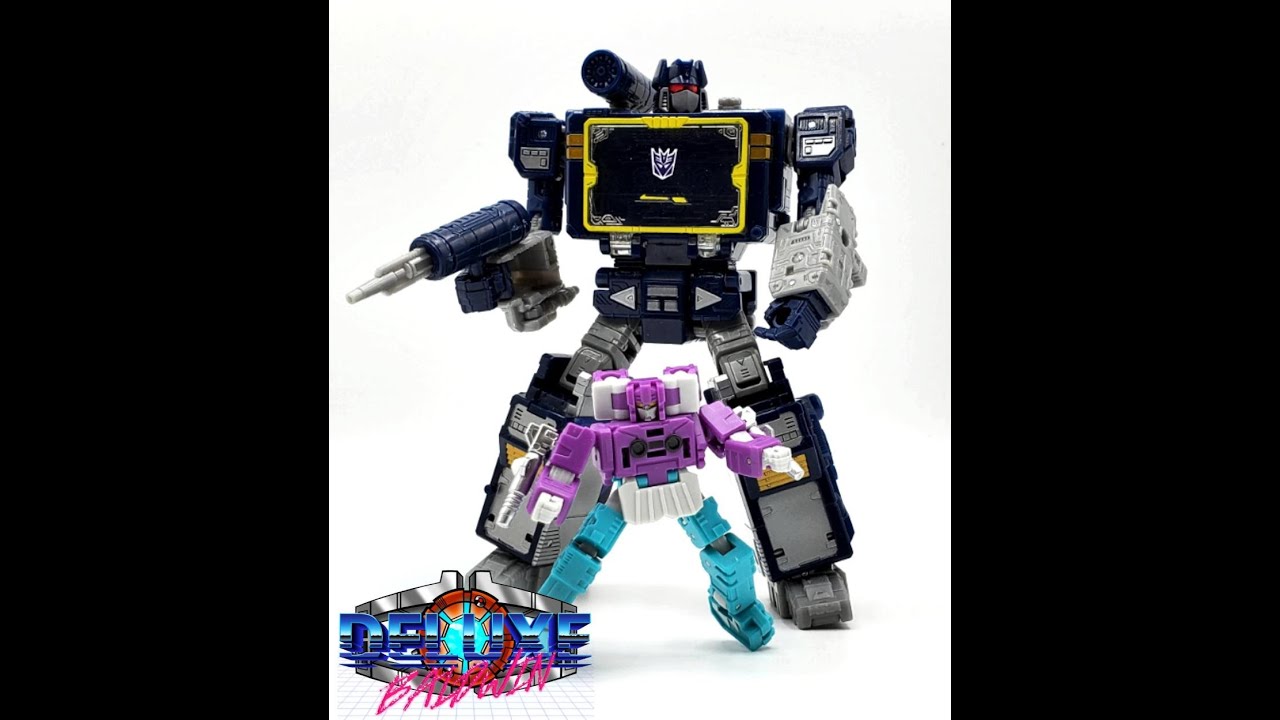