TFW2005 user SidneyY has posted a translated interview with TakaraTomy designer Hisashi Yuki, who talks at length about the decisions that went into Superion and why Takara's version has different deco and has reintroduced Slingshot to the team. He also talks about the Japanese Legends line and his hope to create new products for it now that all of Generations will be shunted into Unite Warriors. And of course he talks about MP-24 Masterpiece Star Saber, and how it was engineered to use as little paint as possible to avoid chipping on the complex toy. Keep reading for an excerpt and then check out the full interview at 2005!

- How did you decide on the direction of Japanese "Unite Warriors" development?

Y: This can be said for "Legends" series as well, but the concept for the current domestic products is that we want (the customers) to remember the Transformers from the past. We do not want someone who had (Transformers toy) long time ago to feel (the new ones are) somewhat wrong. When we first learned of Overseas Superion's specifics, we thought, "huh? There's a wrong guy in the team" (*laugh) So it was decided to make Japanese Superion consisting of all jets.

Y: I believe the concept works only when the five robots are present and they should be to played with as a whole team. Although some in the (developer) team suggested to sell them separately. The 5 robot combiners are to be released one by one this year and because of that they are marketed separately from "Legends". Hasbro's lineup is gearing toward combiner warriors and we are considering developing "Legends" series that is different from the overseas.

- Any other point of interest besides changing a member?

Y: The colour scheme is closer to the cartoon image. Actually I combined the images evoked by the cartoon and the original toy well so that the end result is not too far off from either. I like Hasbro version's black wrists and ankles, but still chose white in accordance with the original. As for the paint applications, I made it as close to the original as possible such as the patterns on the wings. If you are not familiar, they are all minor changes, but I did not want to compromise after we went as far as changing a member to stick to the original. When it comes to the Japanese versions, one of our unofficial objectives is to give them deluxe deco so that the fans all over the world would want them, too. I would be happy if they buy Transformers as souvenirs when they visit Japan. (*laugh)

- Also MP Star Saber is going to be released in March at last.

Y: I was particular about constructing it using the colours of moulded parts. You will notice it when you see the actual item. This is not only because of the cost, but I also wanted it to be a toy that you can play with freely without worrying about chipping the paint. If this concept is received favourably, I think Masterpiece series will be able to have wider range of lineup.

threezero 20th Anniversary Event - Is that SIEGE Optimus and Megatron? 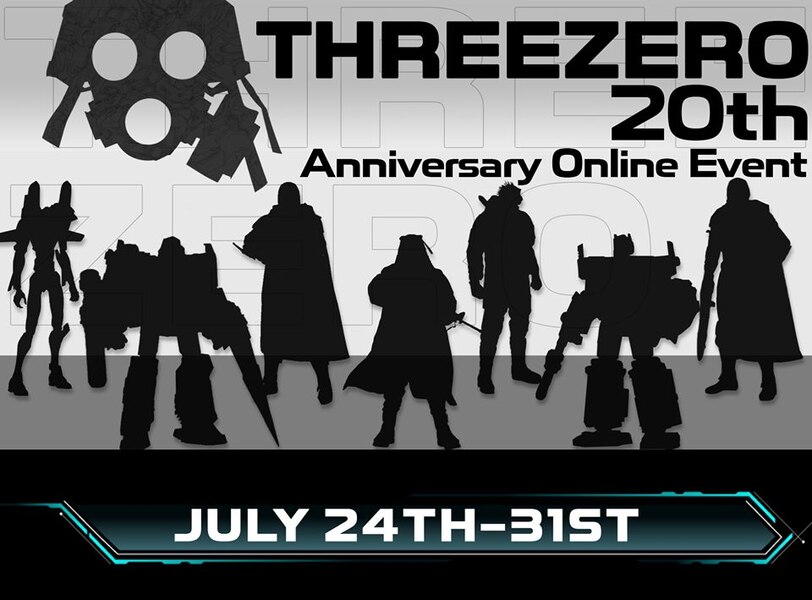 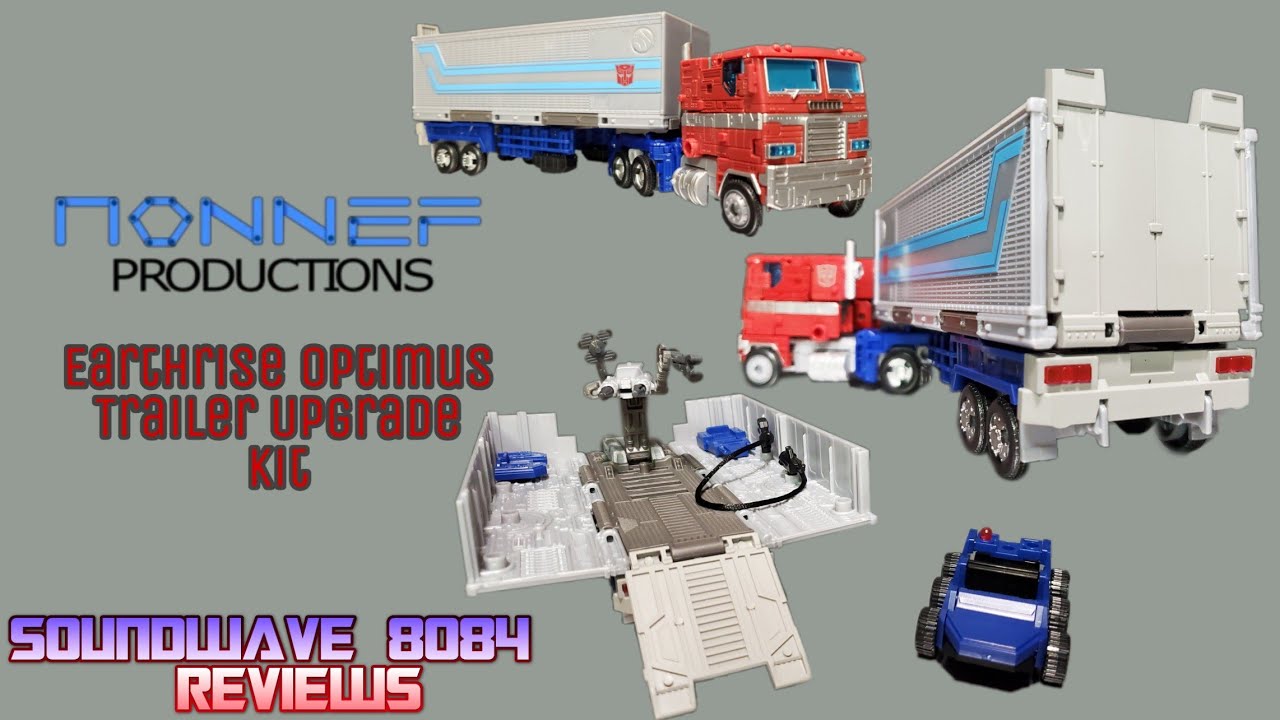 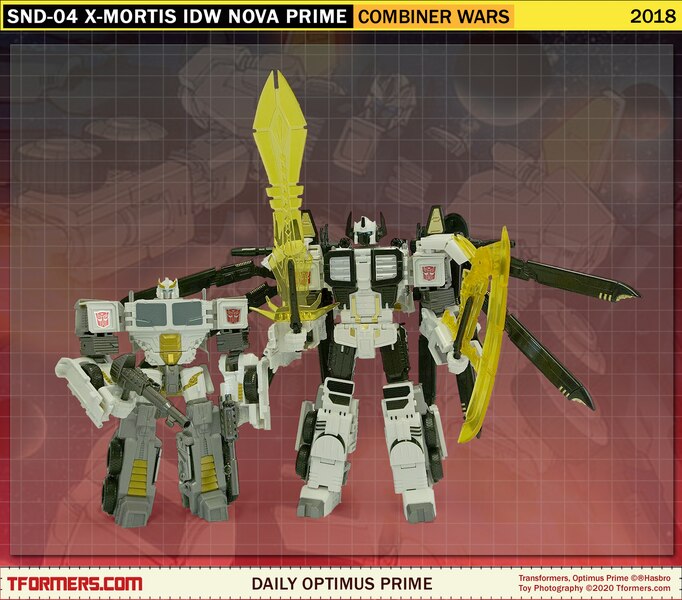 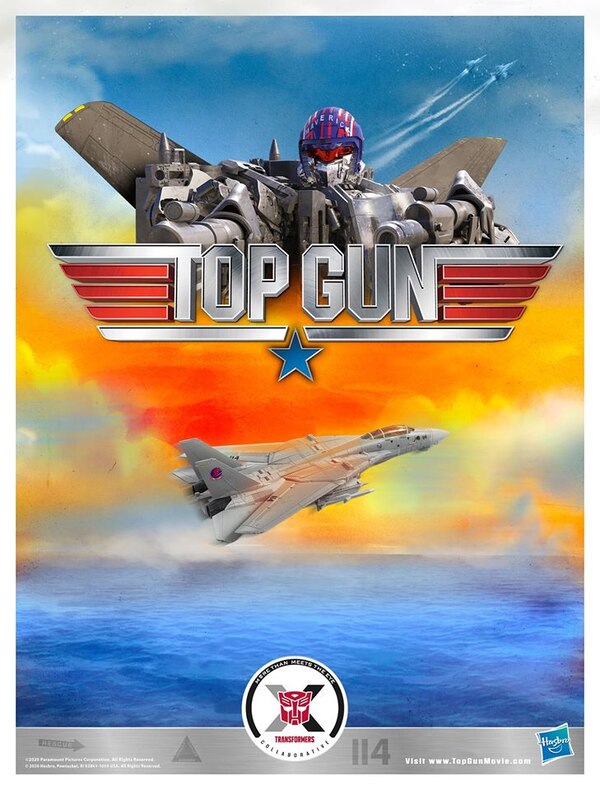 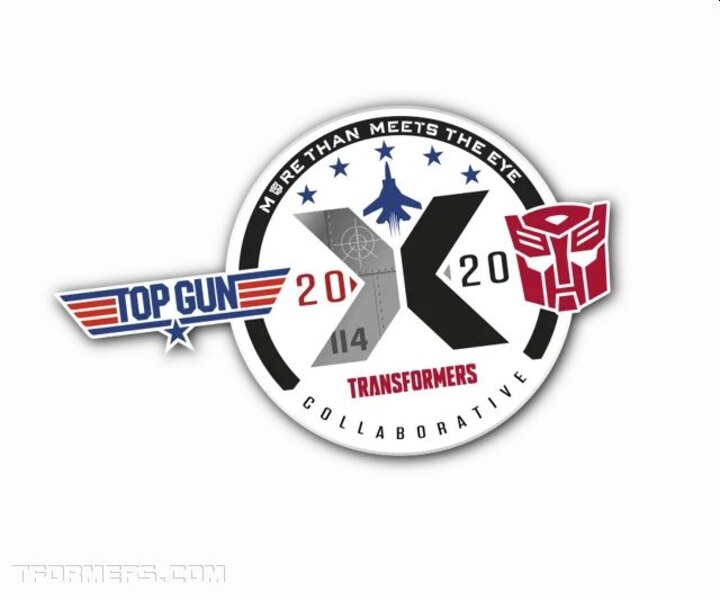 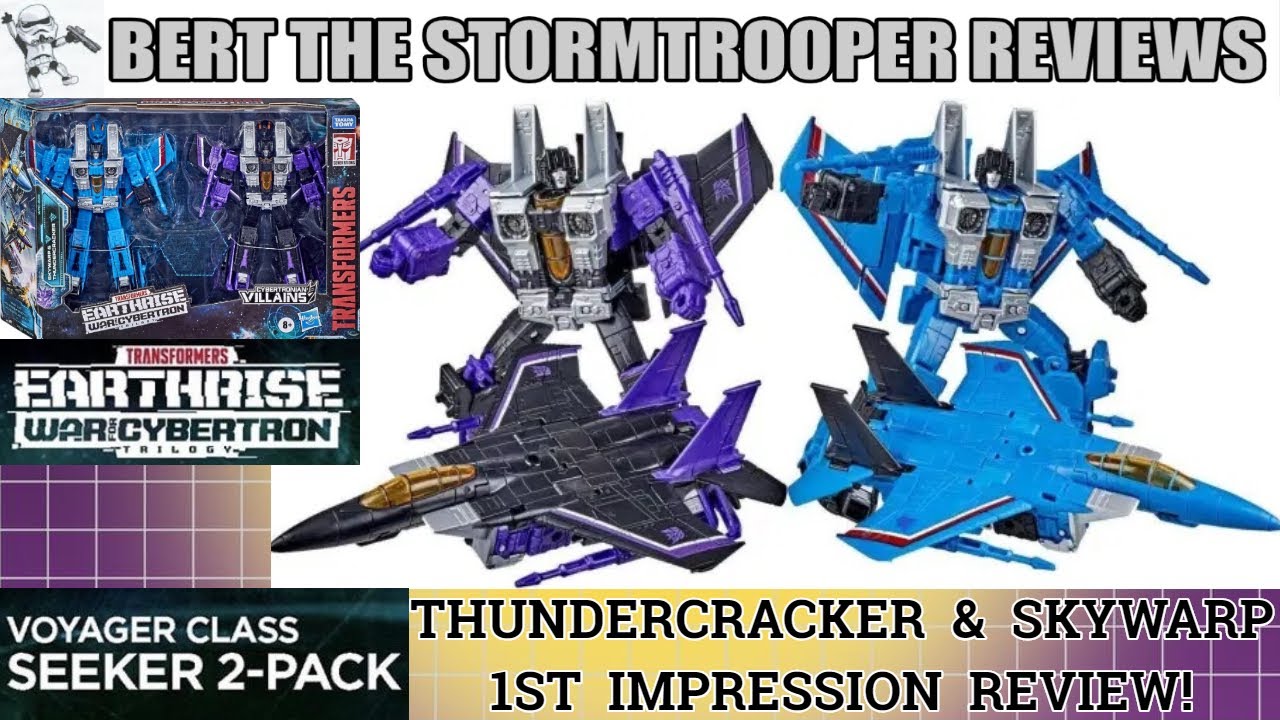