Loopaza has scans from the latest issue of Figure King Magazine, and while there were only two Transformers pages this month, it still made a pretty good show. The star is Apeface, who seems to actually be presented using previously-unseen photos! Amusingly, the specific angles chosen could very easily be interpreted as trying to cover up as much battle damage deco as possible, though that's probably just a coincidence. Battlemaster Singe, the Micromaster Battle Patrol, and Crosshairs were also shown rounding out the Siege merchandise.

The second page had an overview of Cyberverse with the Spark Armor lineup, the Generations Selects Seacons wave 2, and Matrix Buster Big Convoy to finish out the month's feature. 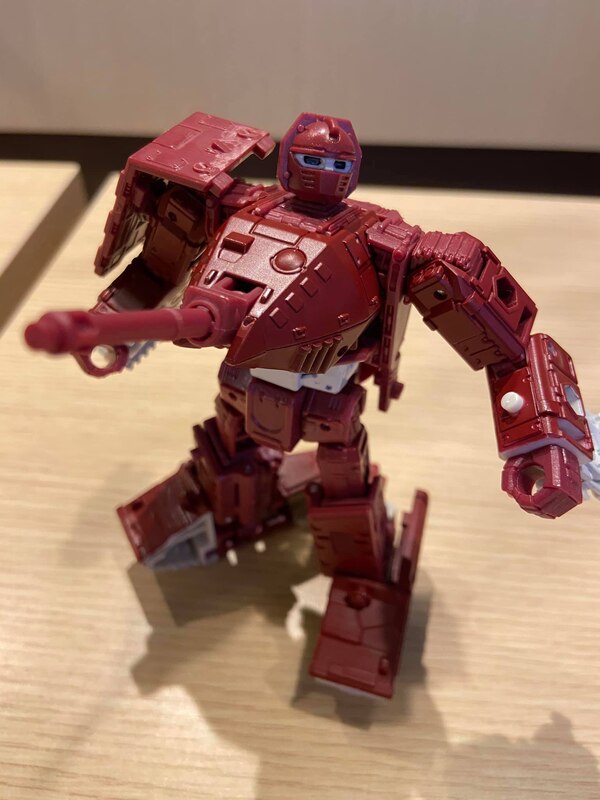 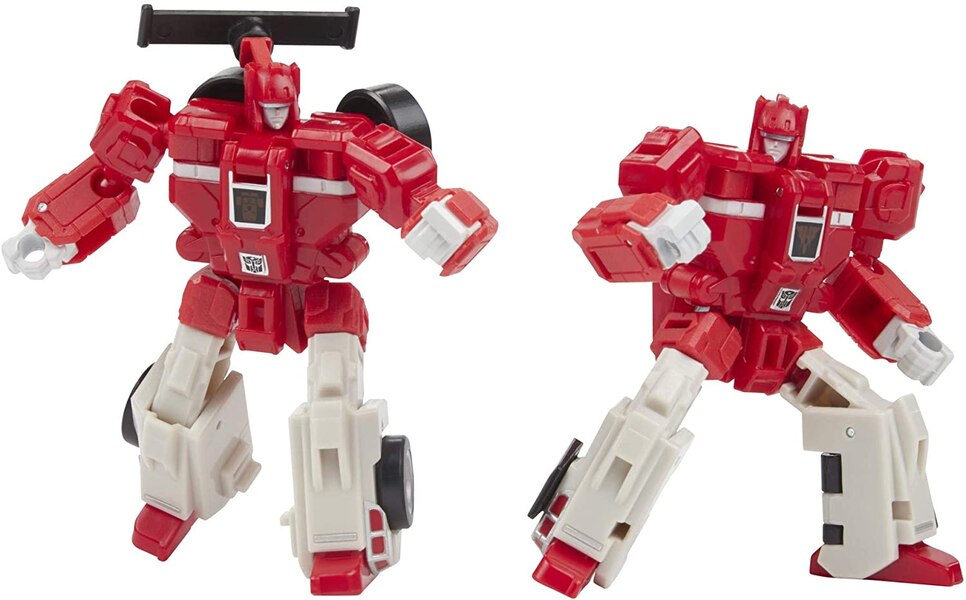 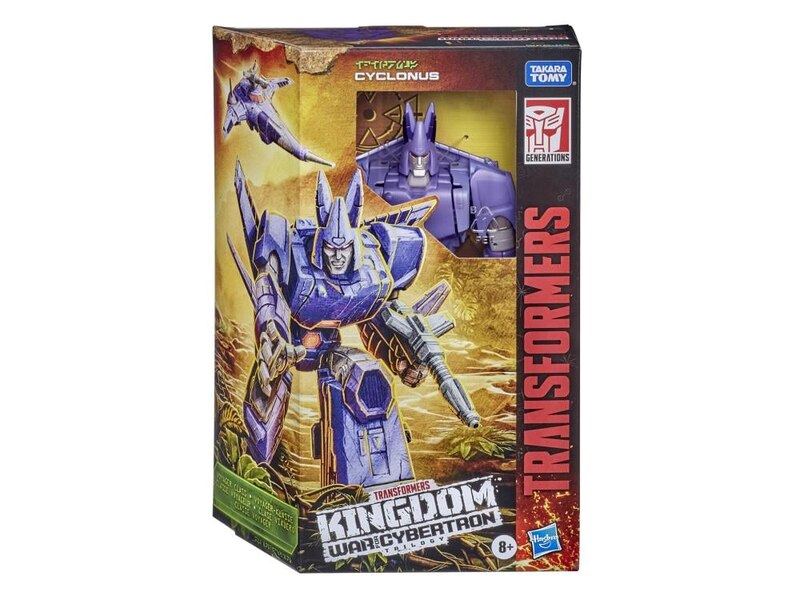 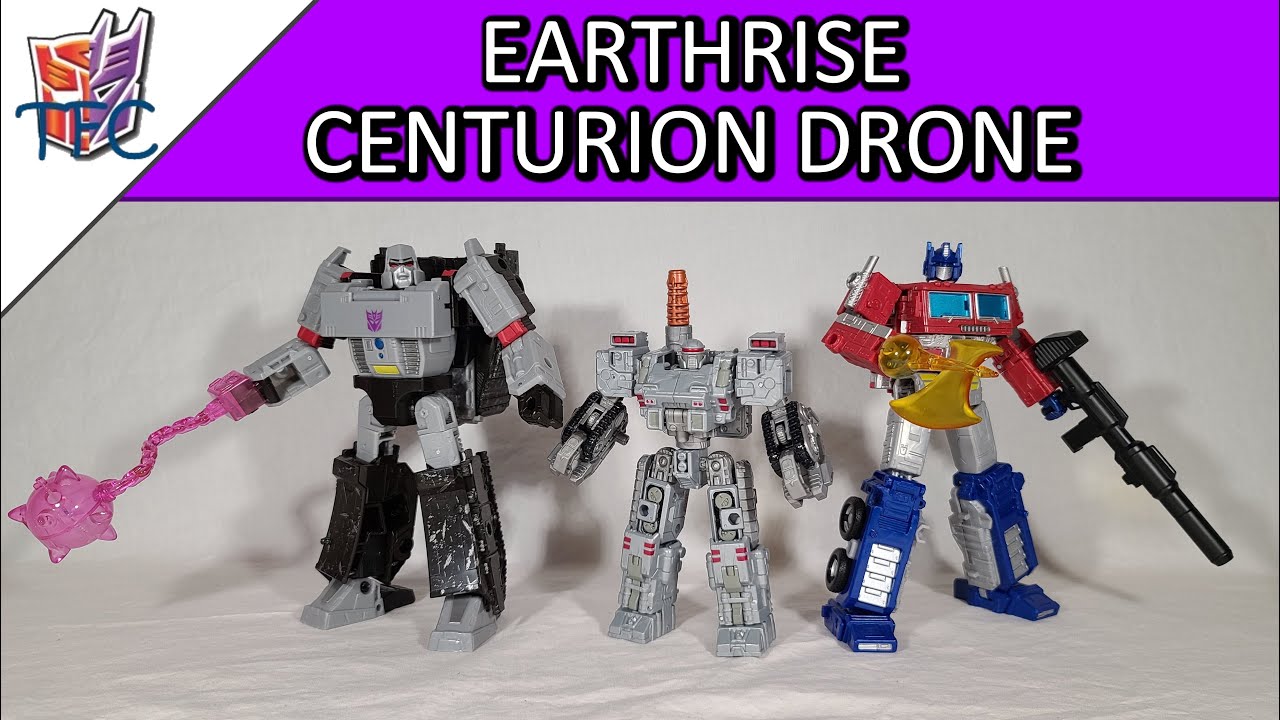 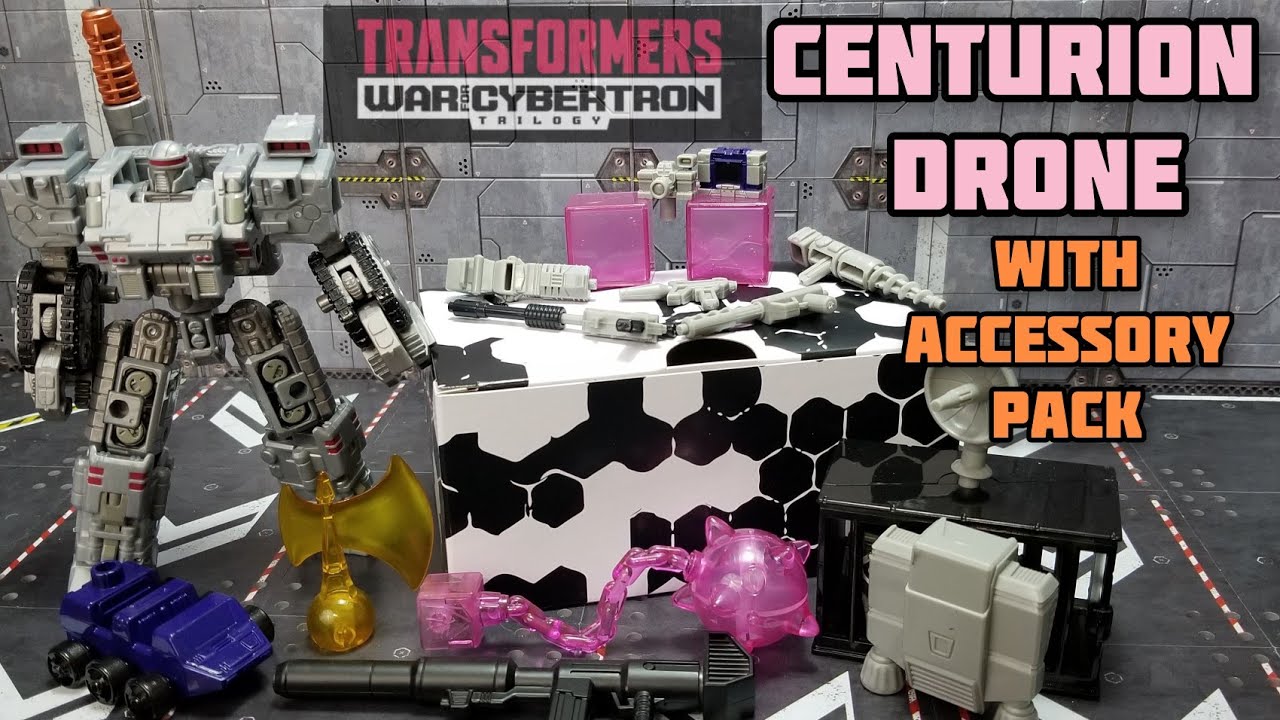 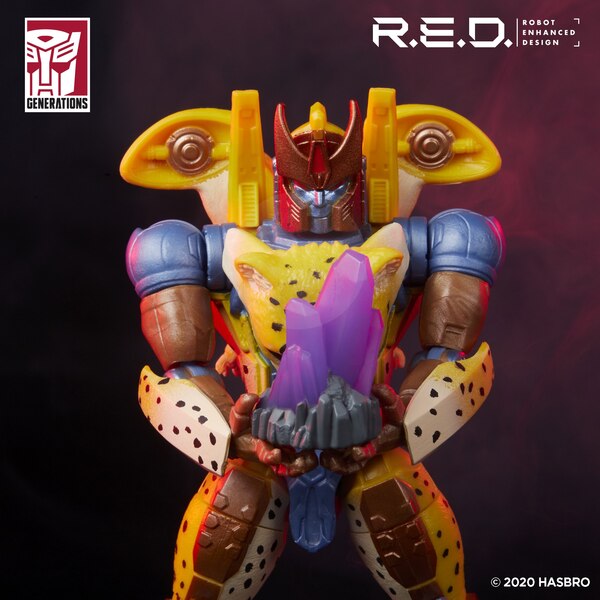