This month Magazine Figure King covers the animated cartoon series Shinkalion Z with new episodes that will be available for Japan in April, 2021 and the release of the action figures to follow. While this may look like the Transformers, it is a different show based on robots made after the popular Japanese Shinkansen trains, as described in Wikipedia:

What is interesting is the toys are designed by Takara TOMY who have mentioned we have a Masterpiece Raiden in the works. Surely, this is not a coincidence, and will be interesting to see what we get for the Transformers franchise. You can check out the current Shinkansen Henkei Robo Shinkalion Takara toys line that is now available from TFSource.com 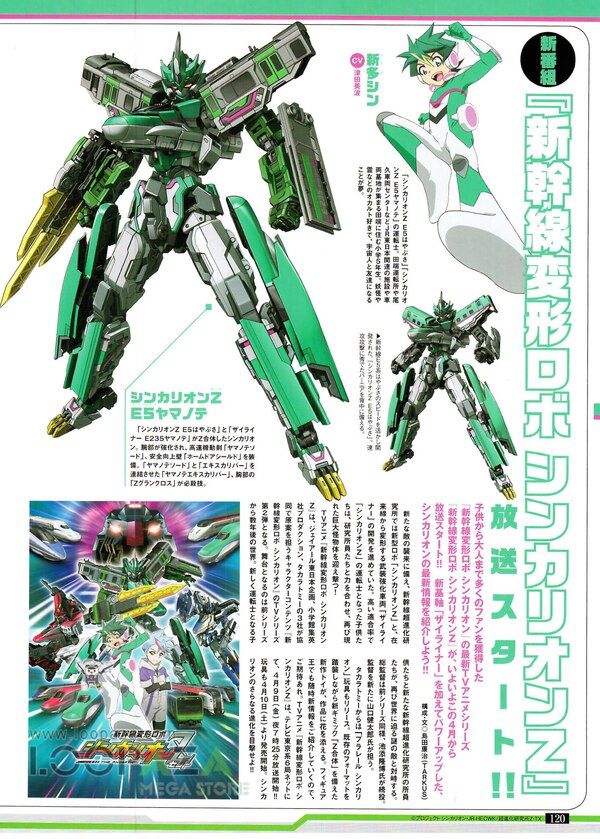 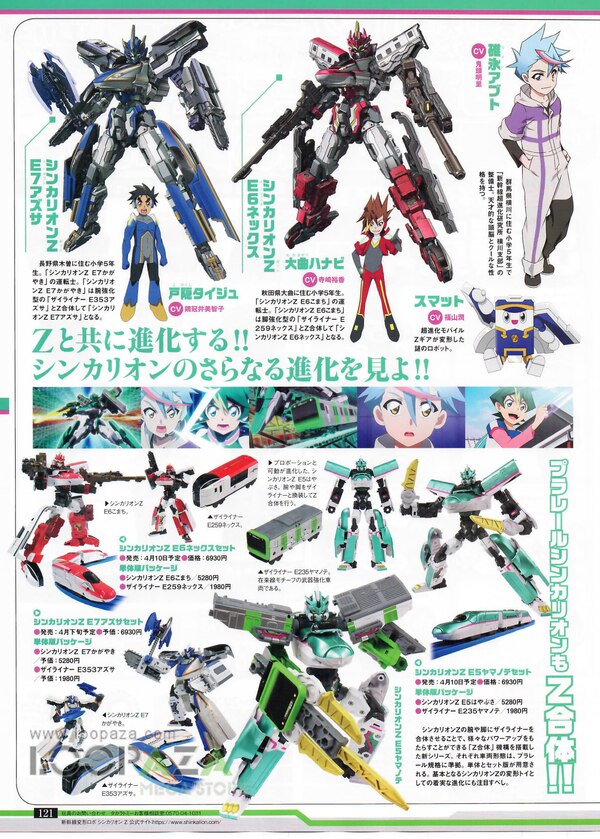 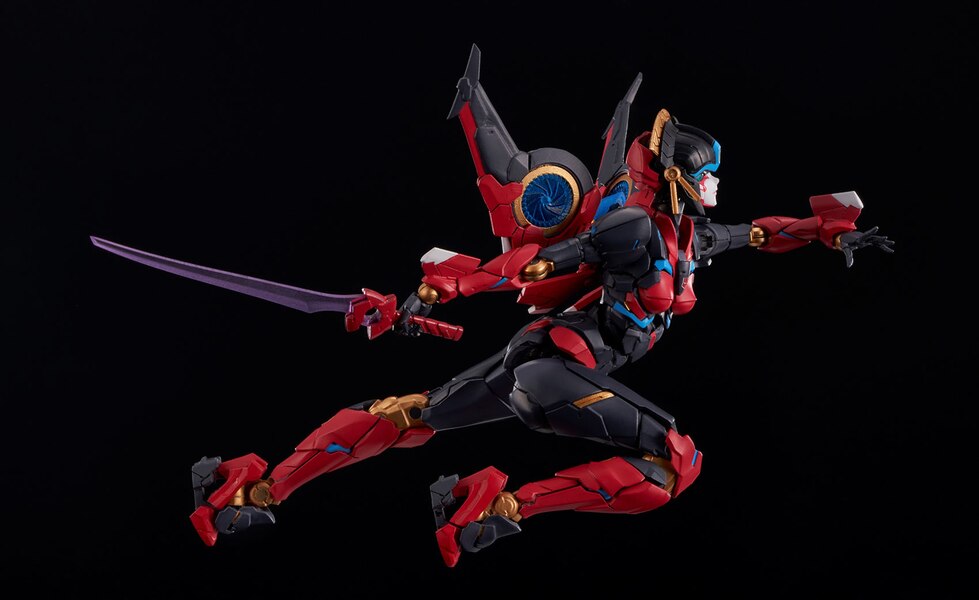 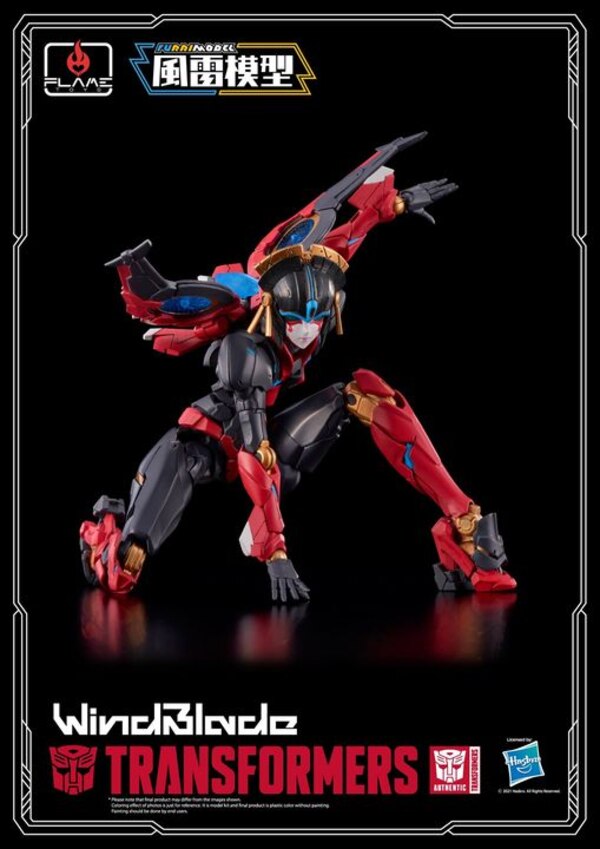 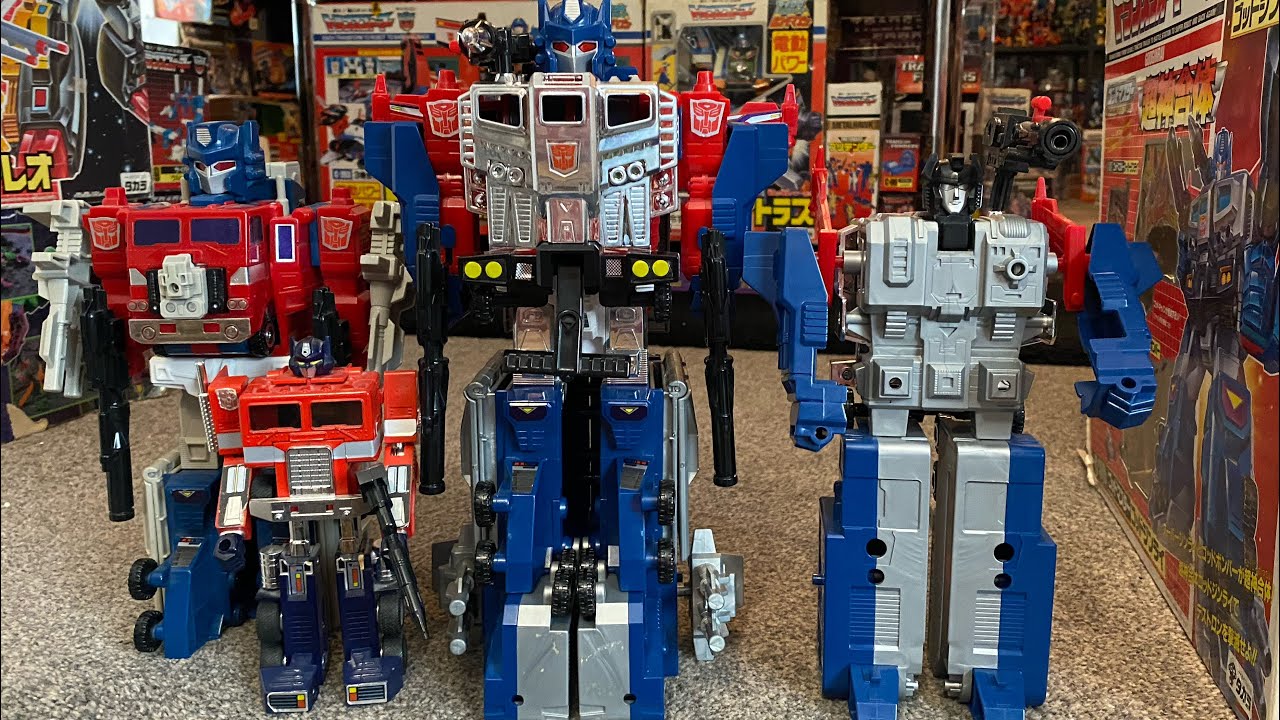 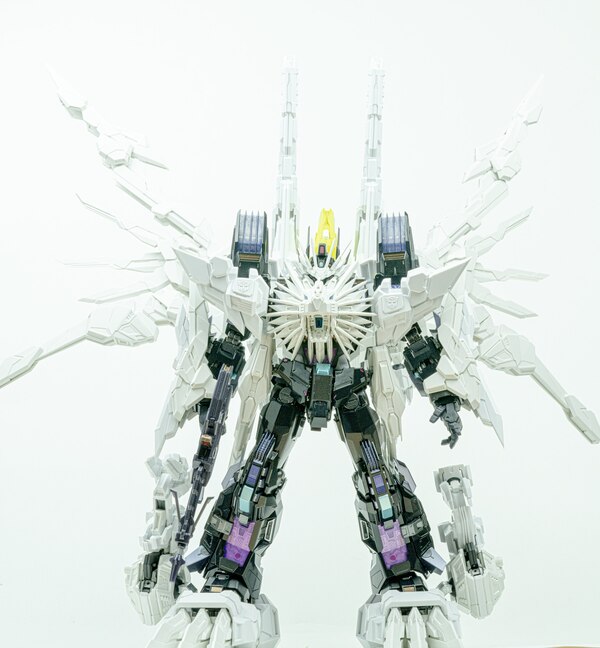