Just in are this months' Figure King No. 279 Transformers Previews. This month we have two pages of featuring Masterpiece MP-53 Skids and MP-54 Reboost that covers most of the information we learned on the announcement. The feature shows the figures' modes with new images and explains the different accessories each will have.

Next pages we have a feature on recently revealed MP-52+ Skywarp 2.0 with new images and details on the Tarakara TOMY New Destruction Emperor Parts Set Campaign for those who buy all three MP-52+ figures.

Additionally, Takara's release of the Generation Selects WFC-17 Deep Cover is profiled with a few images and information on ordering.

Finally, the last page of Transformers previews this month features the threezero DLX Jet Fire figure. The 38 cm nontransforming figure is going to retail for 39,600 yen with a release in December 2021. The feature also mentions the combination with the DLX Optimus Prime that will be released in September 2021 to for the Jet Power Optimus Prime. 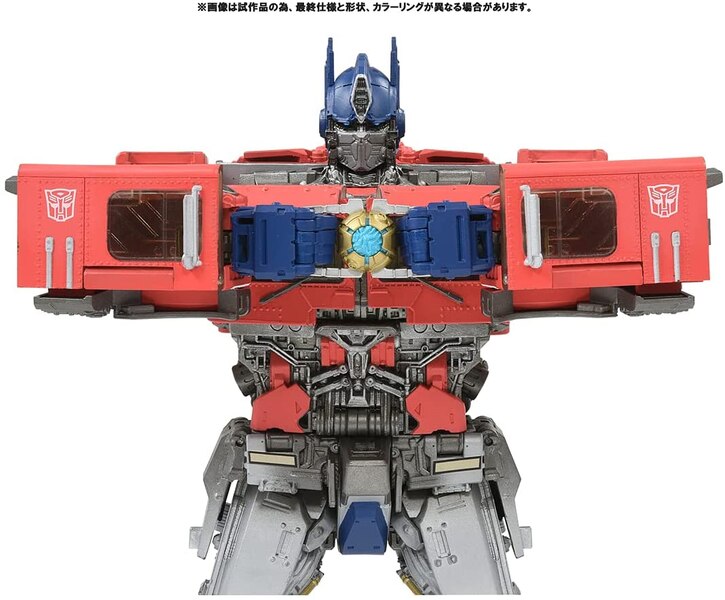 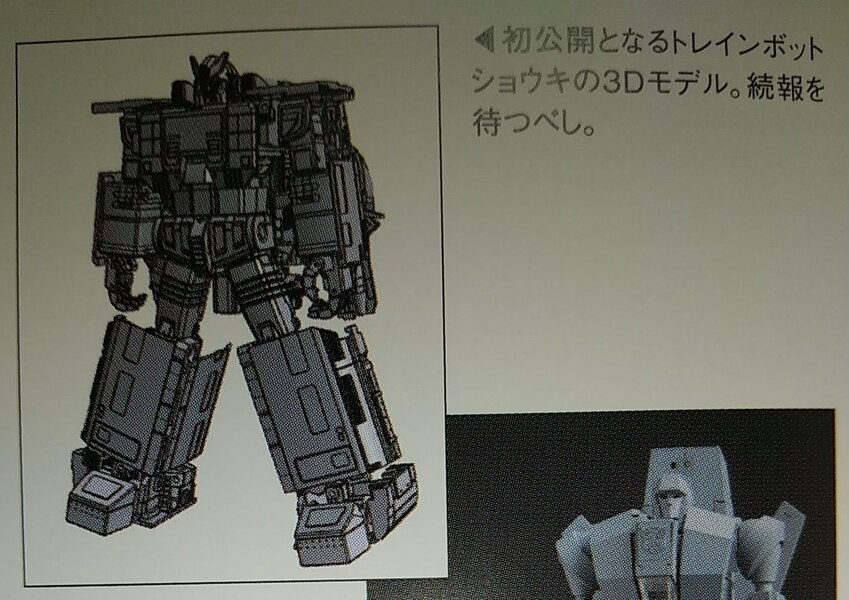 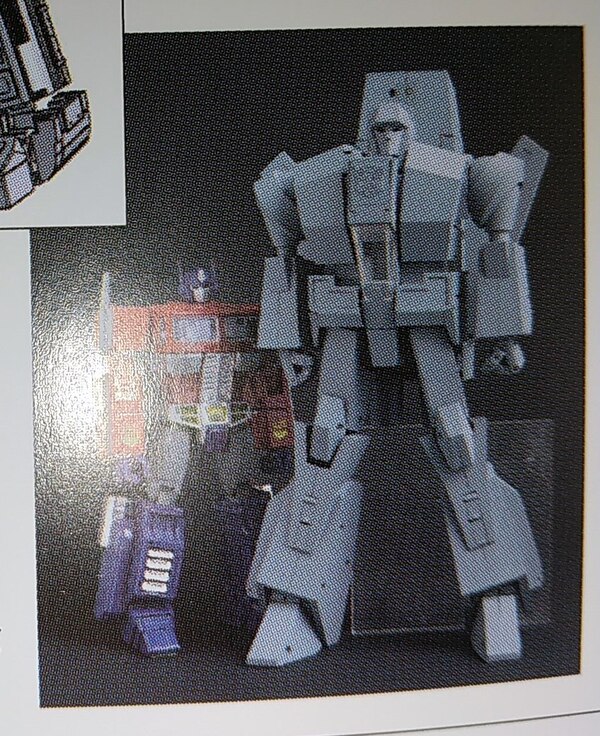 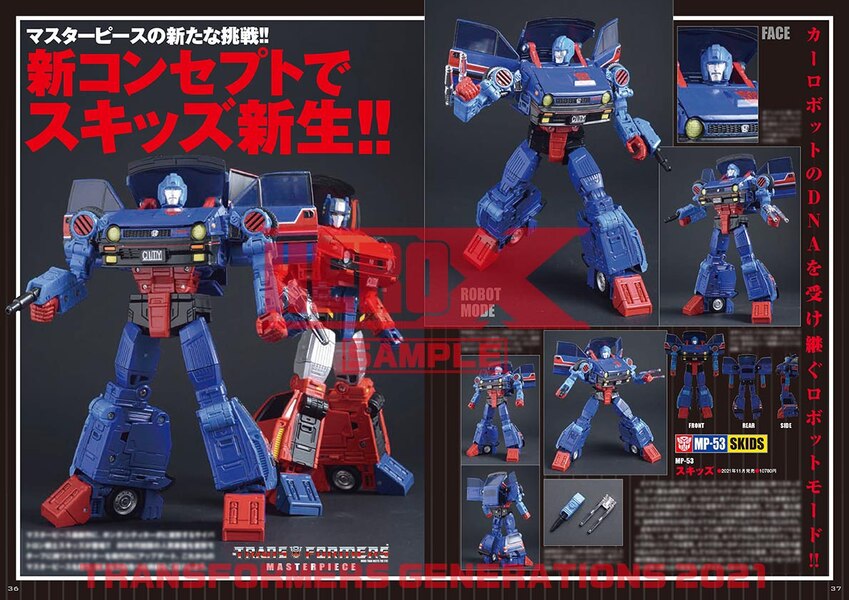 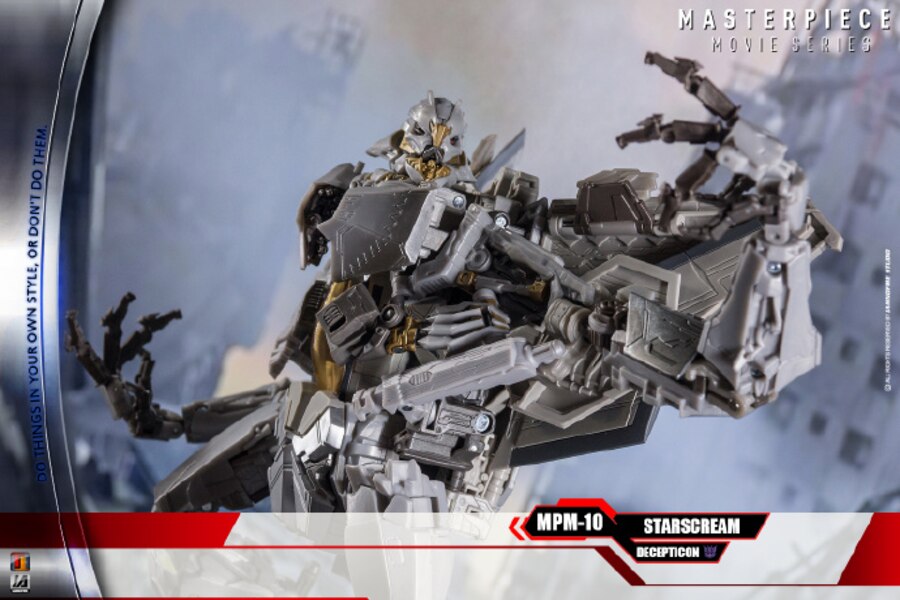 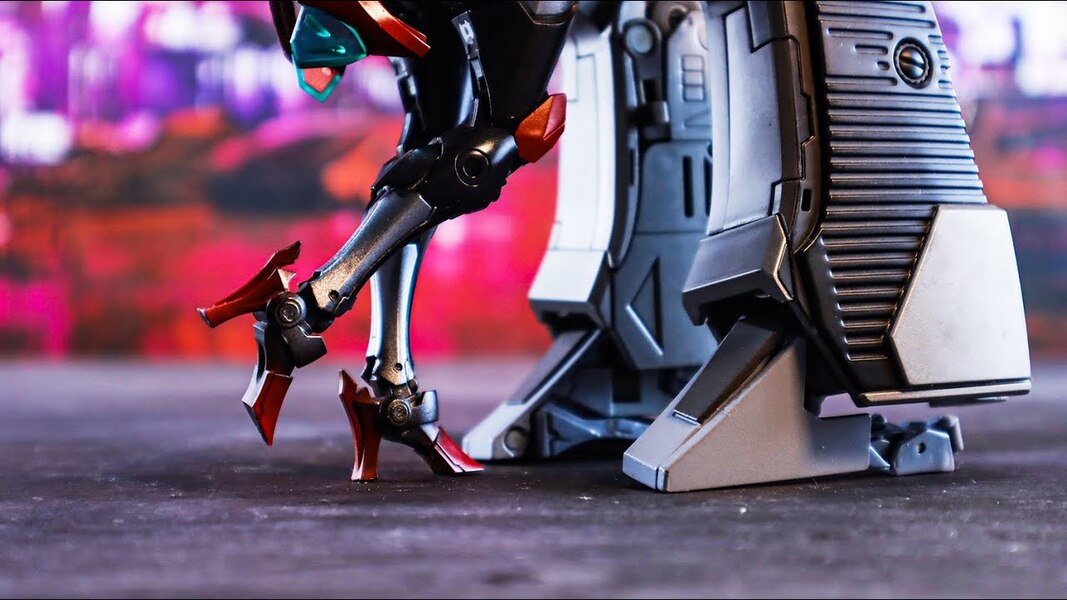