The lucky TFND member with the Siege on Cybertron boxset in hand right now has set out to answer the question many have been wondering about: How different is the "Magnus Prime" instance of the Super Ginrai figure in the boxset compared to the TakaraTomy release? Barely at all! A quick series of photos was provided showing the LG version to the top or left, and while there are a few clearly visible changes between them, it's overall very minimal. Keep reading for the pictures and a rundown!

Magnus Prime, as seen in the earlier photos of the set, does not have the silver trailer paint the Toy Fair model was shown with, which leaves only small things to distinguish the two releases:

The poster also notes that there's some small plastic color variance between them, but does not go in detail on that point, and this does not seem to represent distinctly in the photos. This all seems to be good news for anyone counting on this to provide them the Super Ginrai retool of Powermaster Optimus, who will get a toy that's very closely the same. But it's probably going to stand a bit of a drag for anyone who imported Super Ginrai before this one was announced who will now be looking at getting a near-clone. 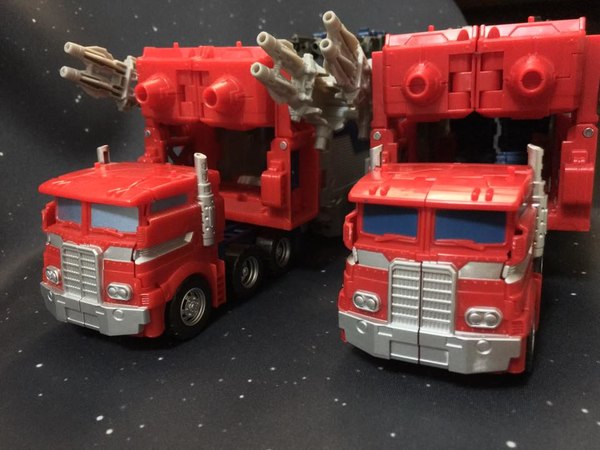 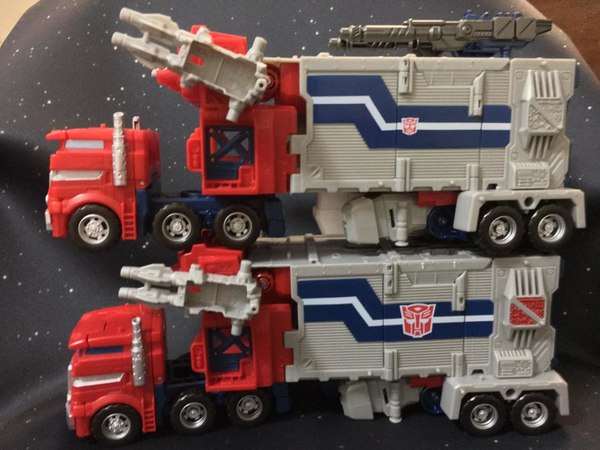 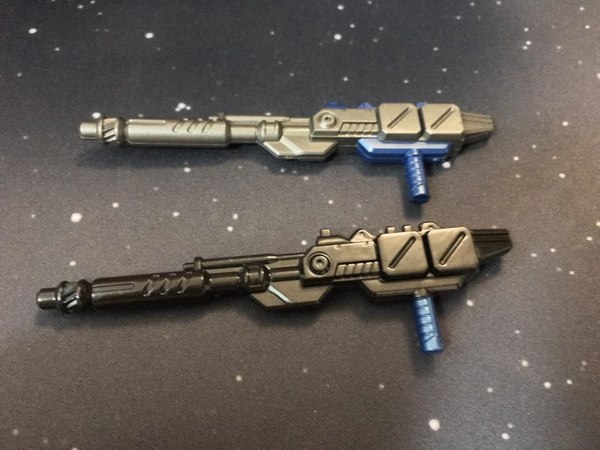 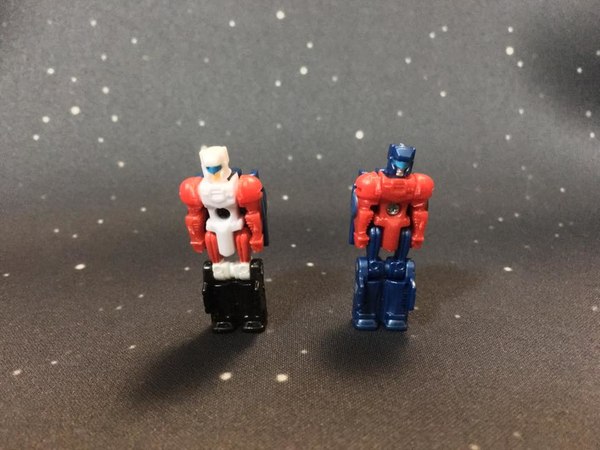 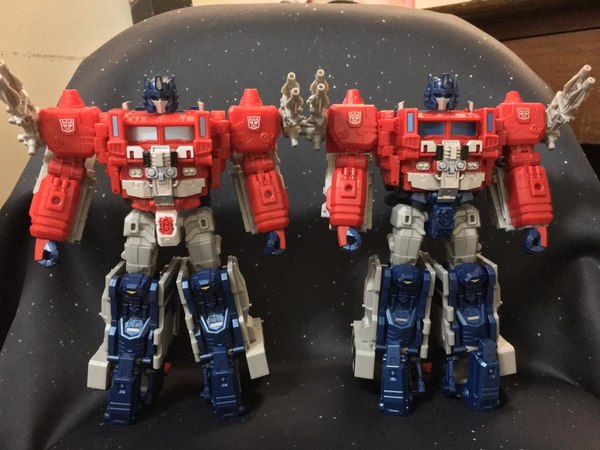 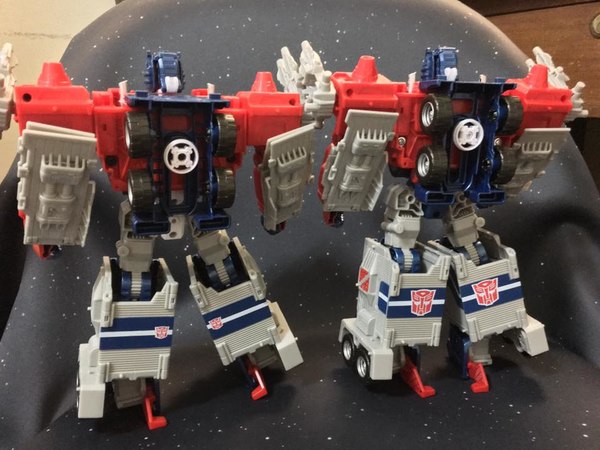 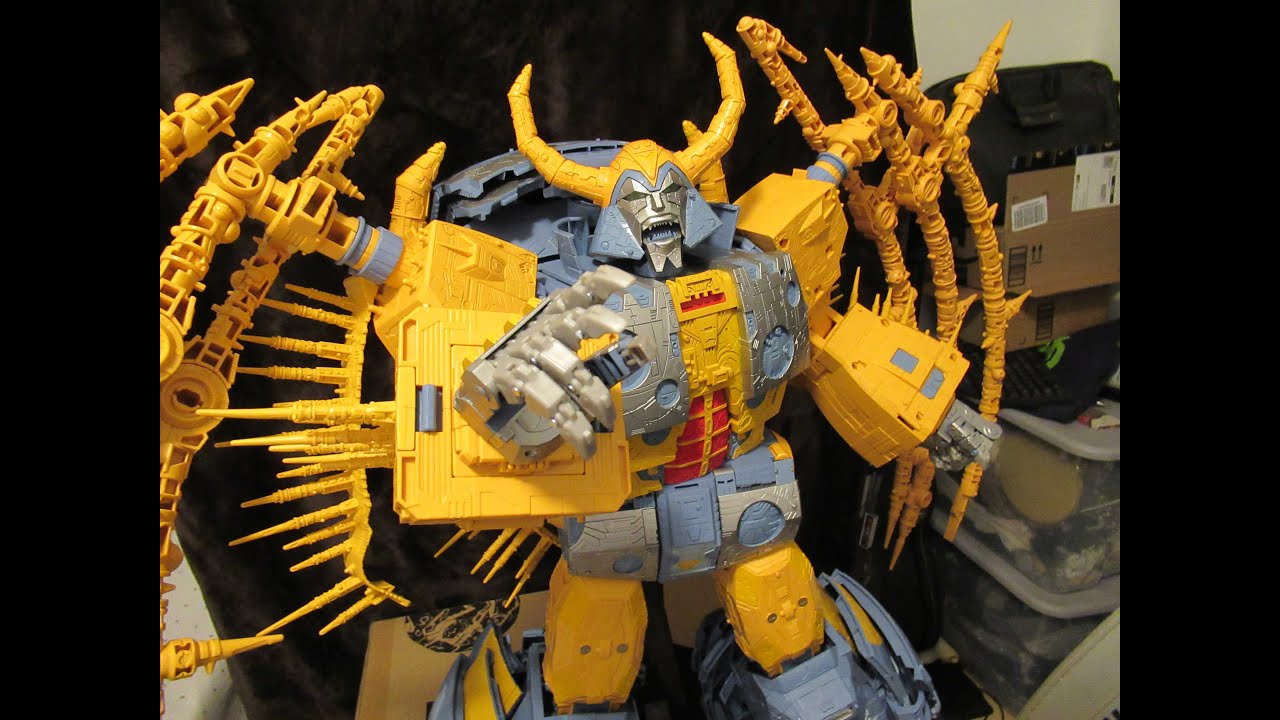 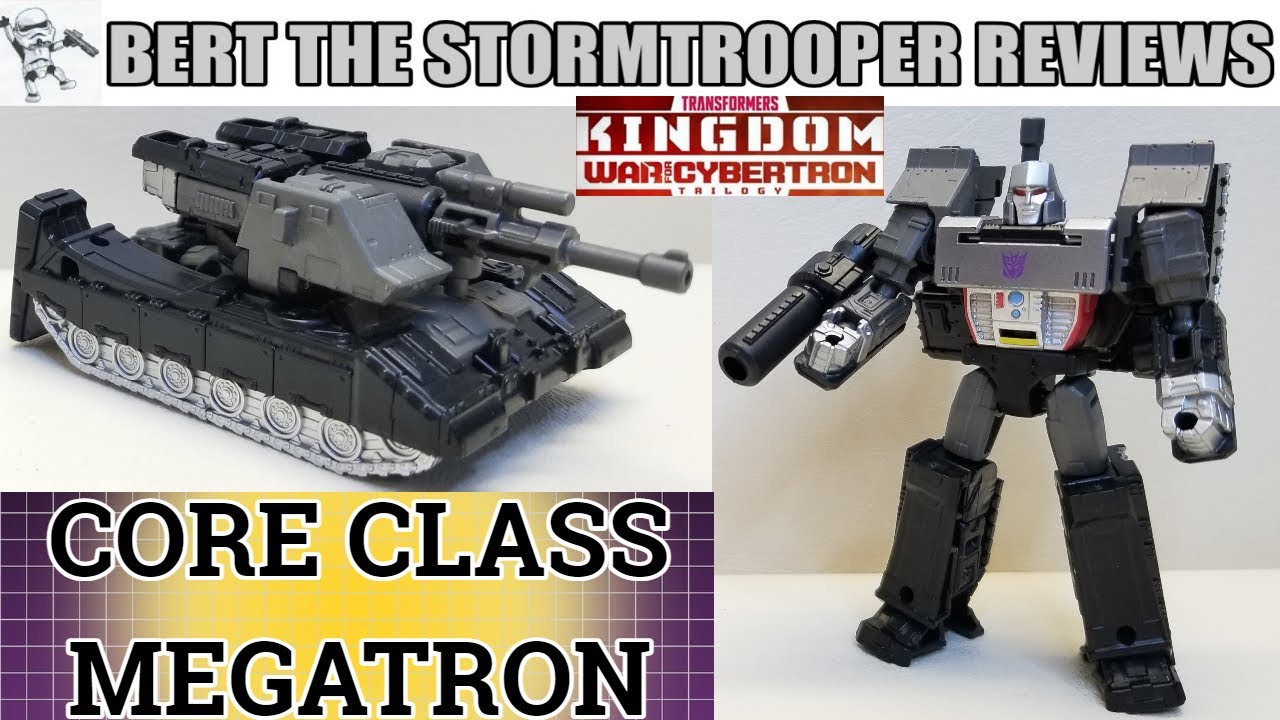 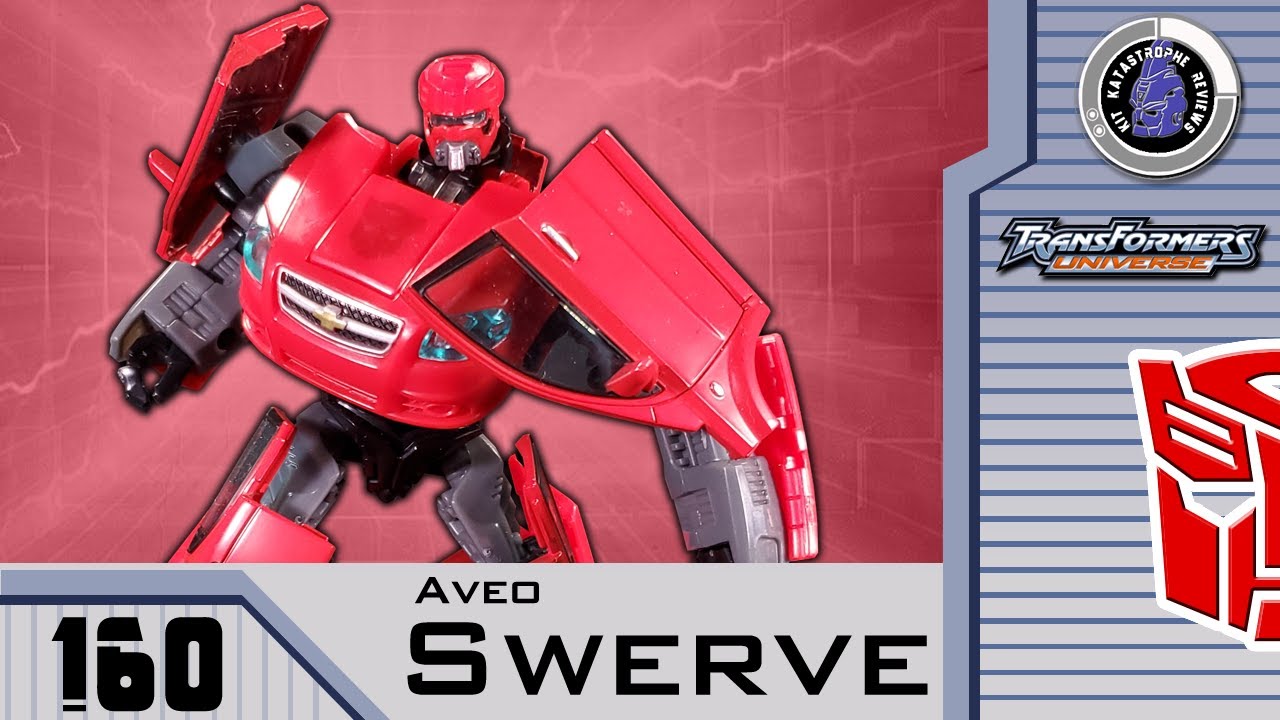 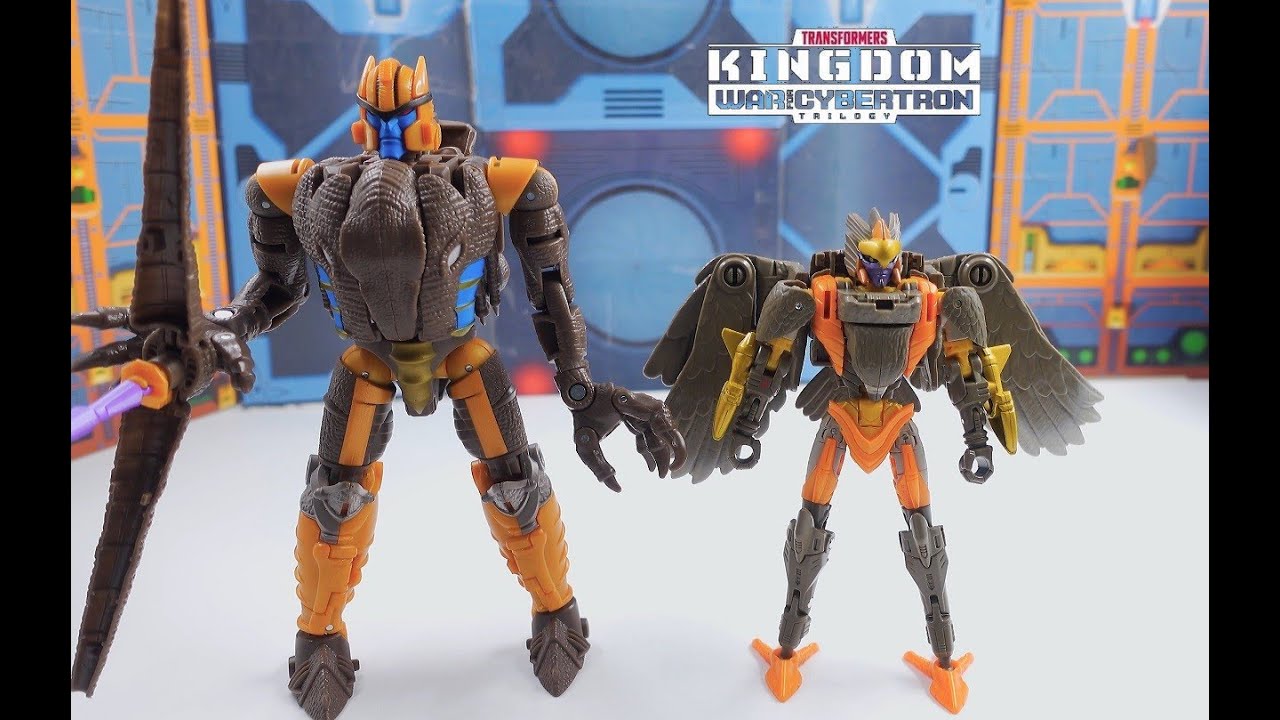 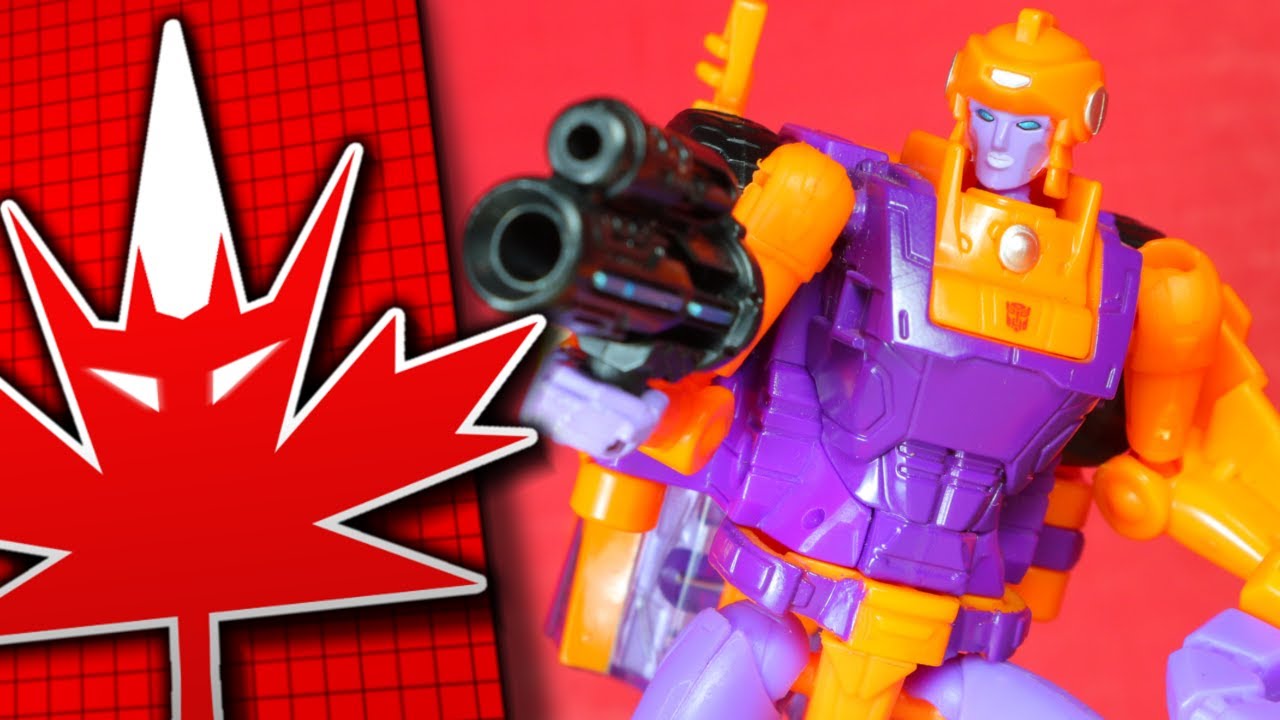 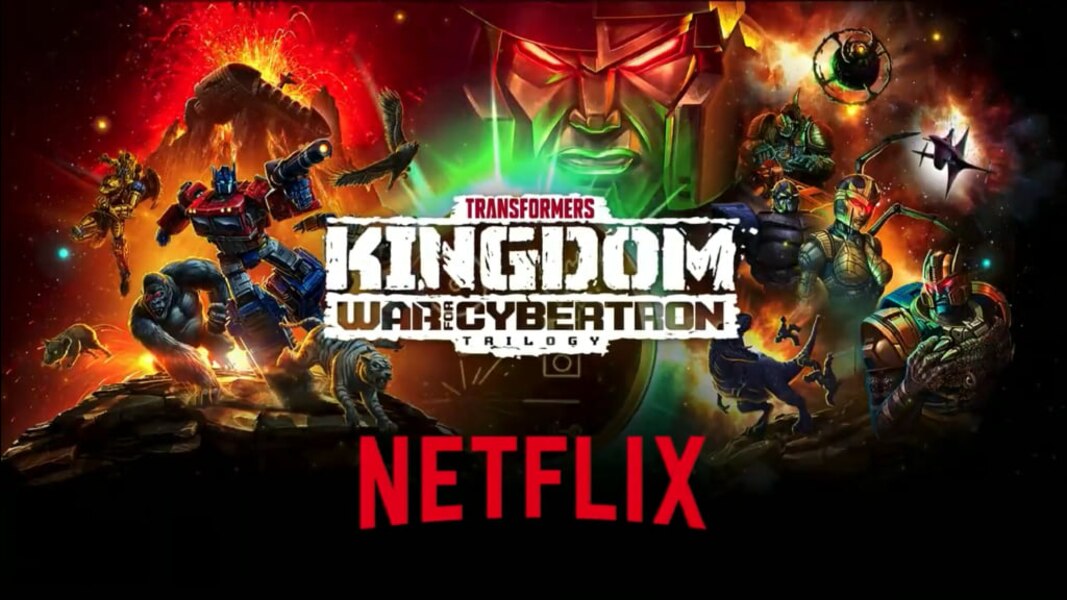