Thanks to @portarmy and TakaraTomy's official Transformers twitter account, we have our first looks at MP-48 Lio Convoy, which has been added to the display case at TakaraTomy's booth following its first reveal at the stage presentation a short while ago.

Lio Convoy is only shown in robot mode, but we do get to see it in full color. Much like the Encore edition of Big Convoy, Lio is sporting very animation-inspired colors with big blocks of bright colors. The robot proportions also favor the animation model quite strongly. Though not as much a case of the TV model walking off the screen like the regular Beast Wars Masterpieces, this seems like a great take on the character design.

Pricing and exact release date are still to be determined; no display placard was seen in the display case from the photos we have, but based on an earlier report, Lio Convoy is expected to be released in the winter. 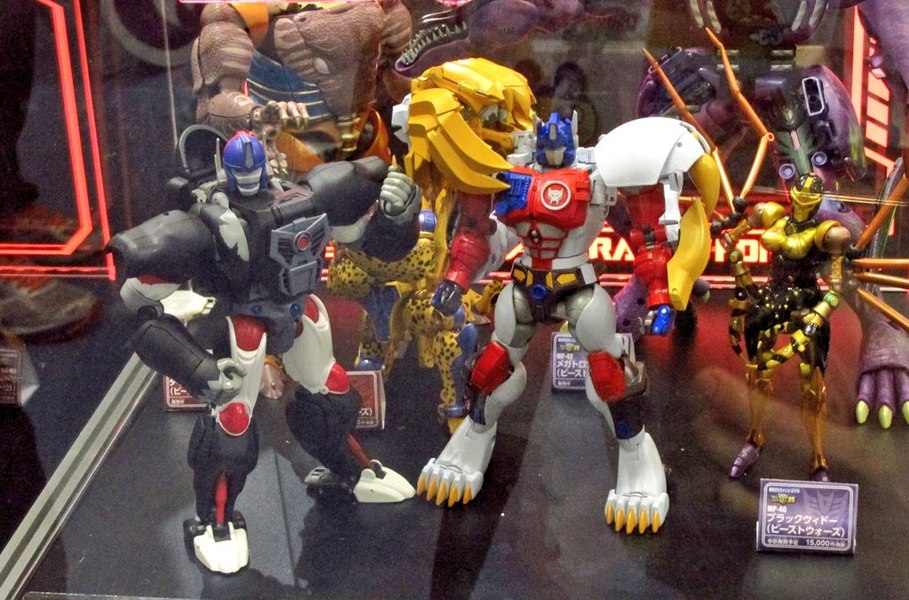 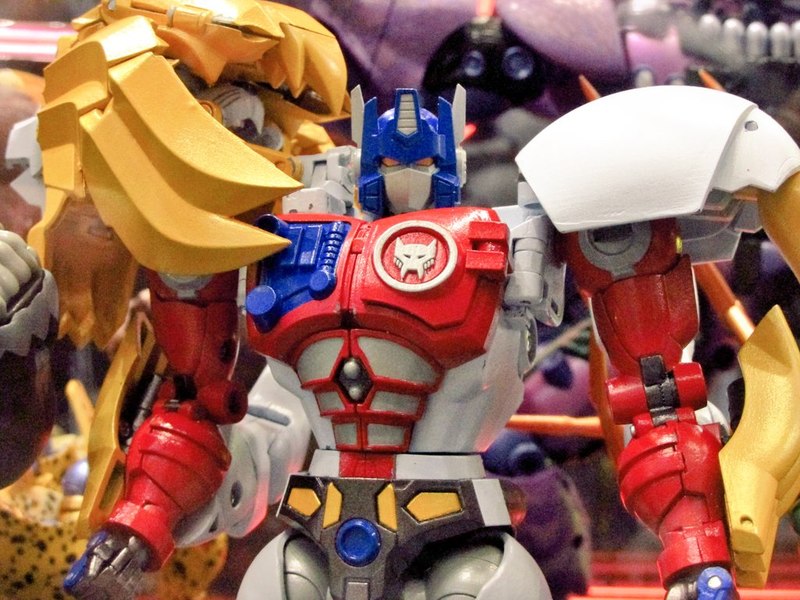 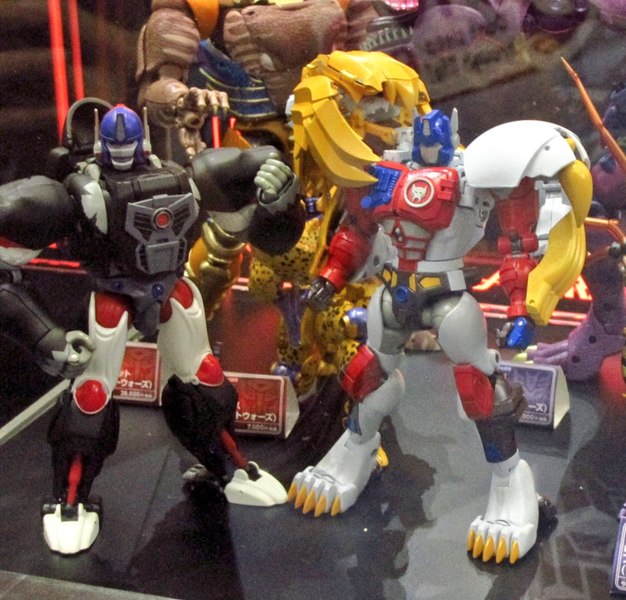 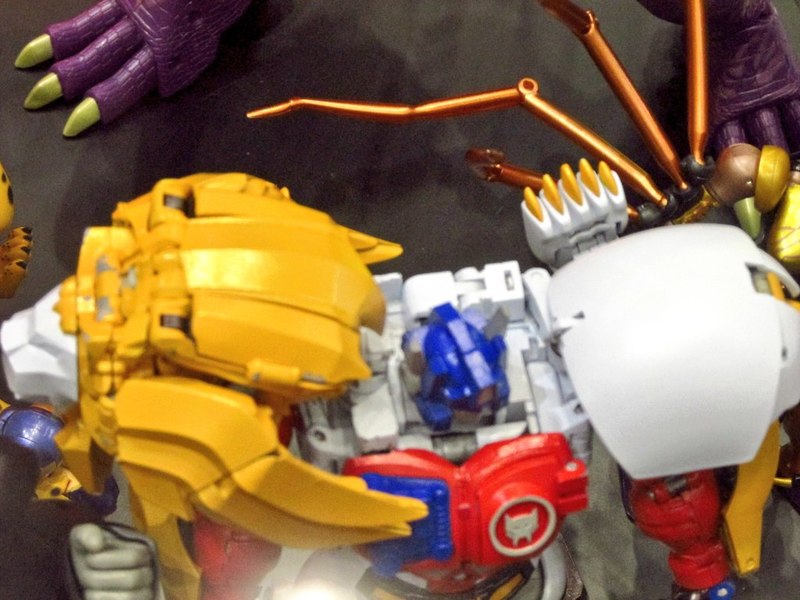 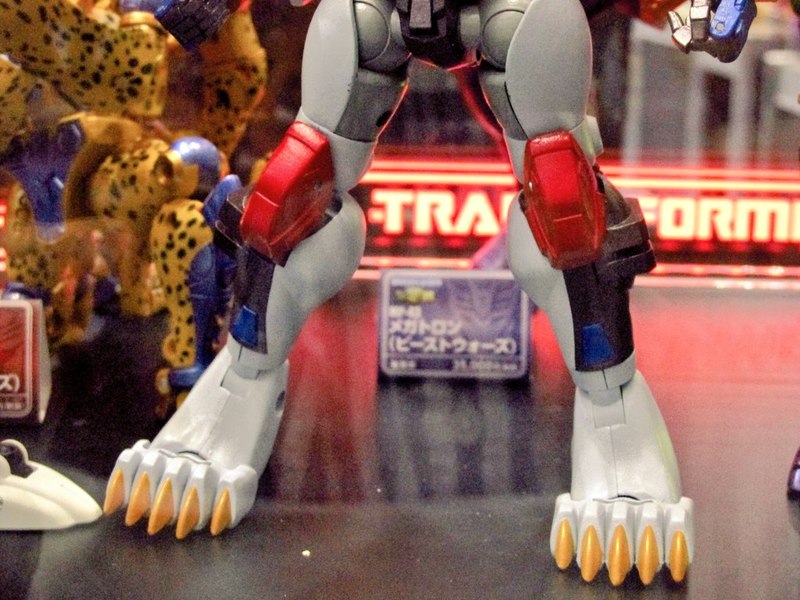 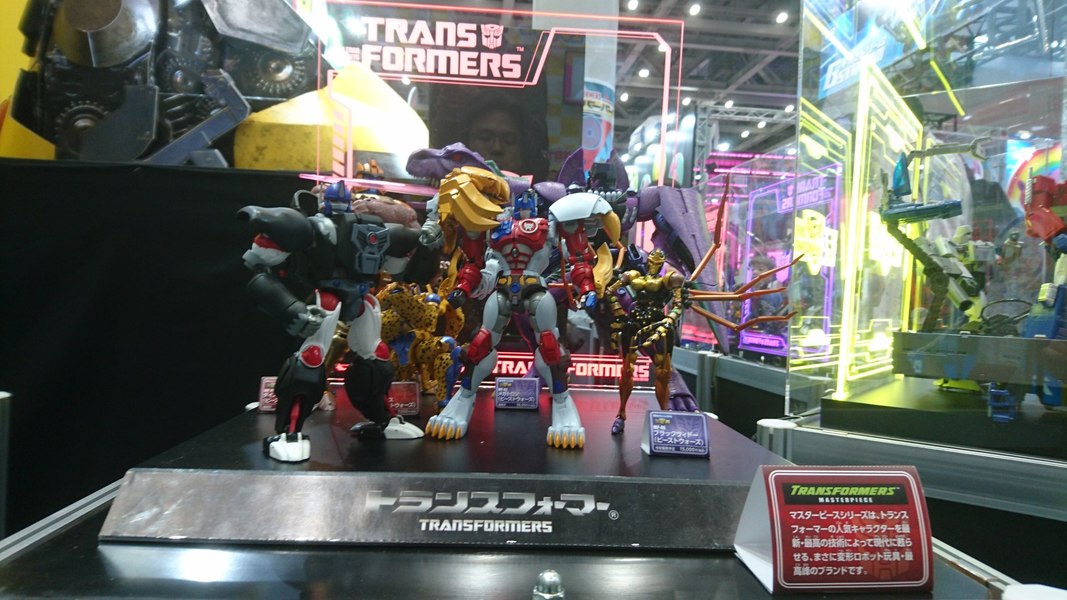 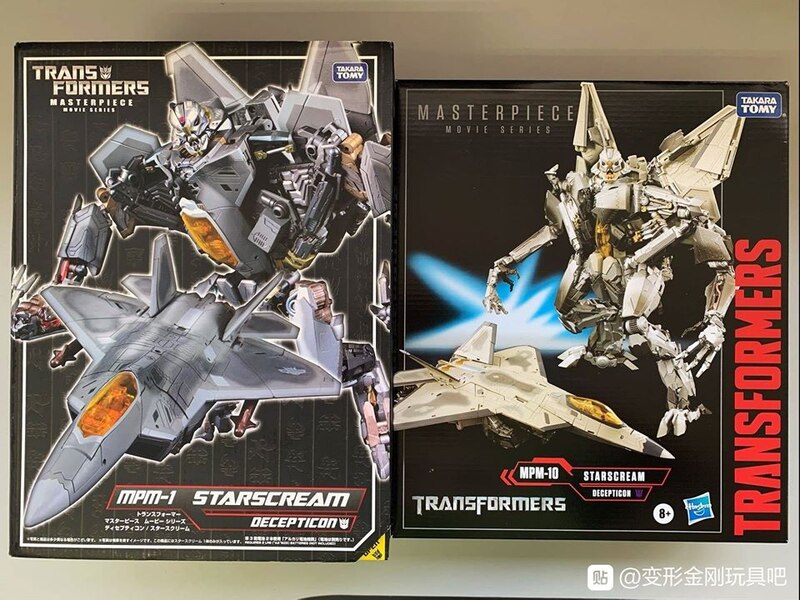 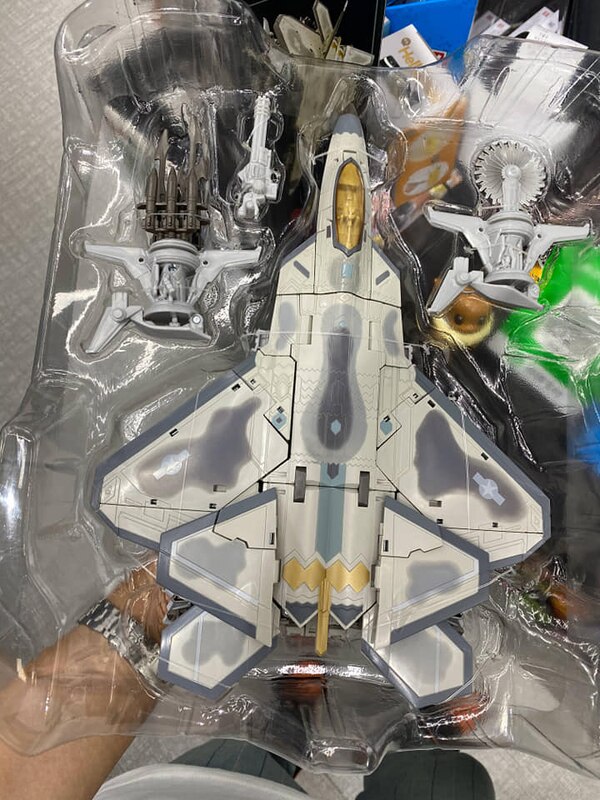 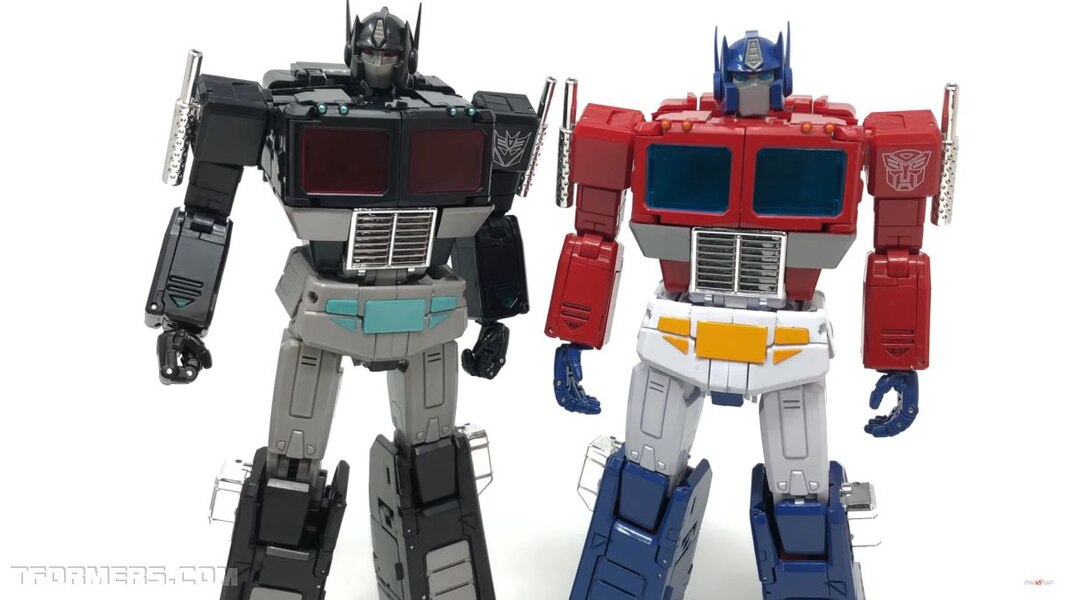 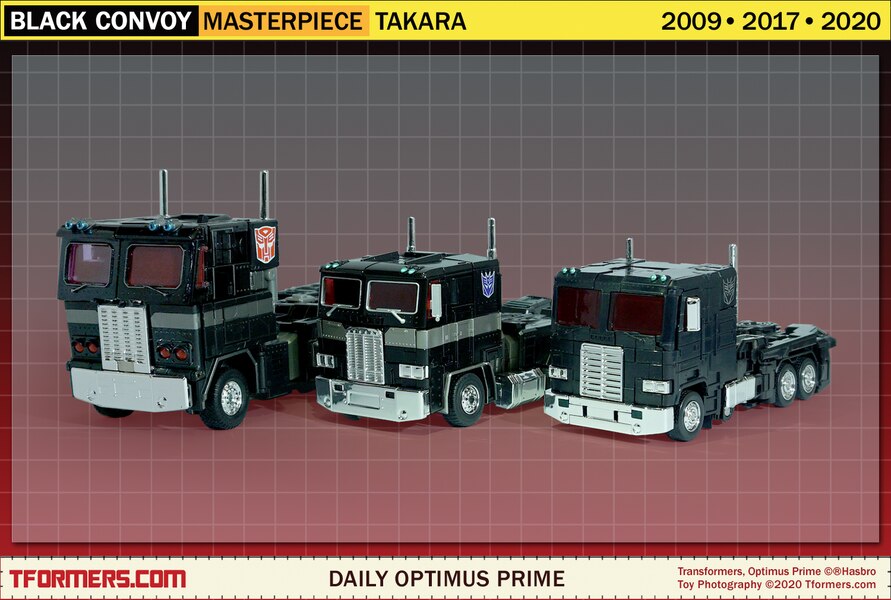 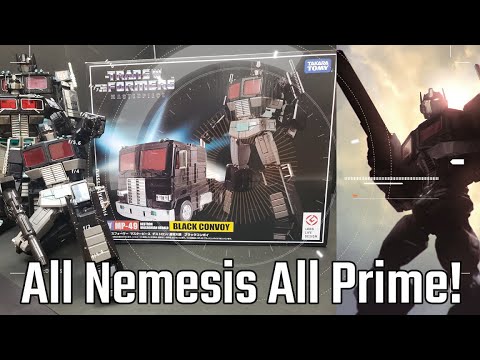 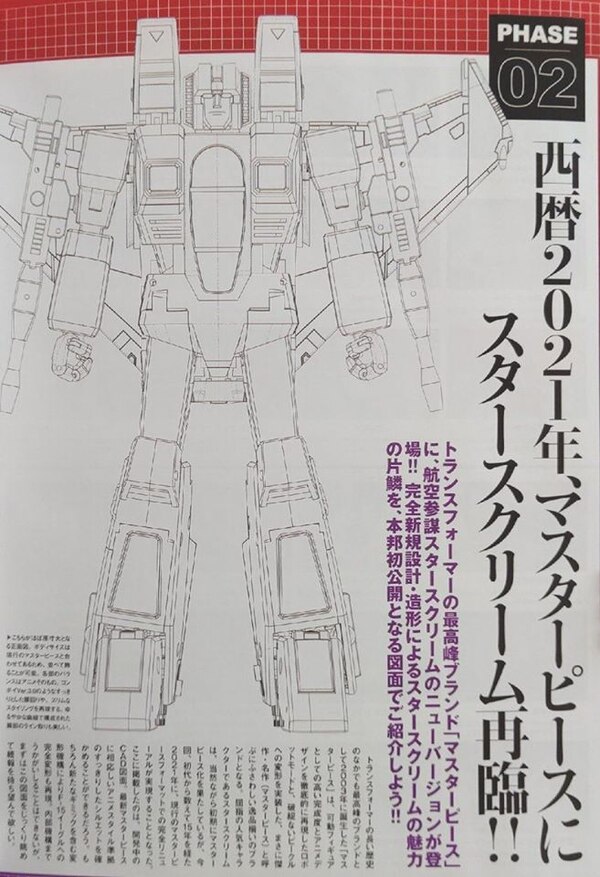