Thanks again to YB20 who's shared another leaked image previewing the Transformers Studio Series 1986 Grimlock and Wheelie, Jazz, Blur, and the Studio Series boxes that we'll be seeing them in. Additionally, we get a look at Hot Rod, Kup, and Scourge that we have seen already.

As we can see from the packages, they look pretty much the same as the current line styling with a big "86" on the front to denote the sub-line. We can also see the figures include the following class distribution:

Hasbro Pulse has announced they will be official revealing new Studio Series product this Friday and we're anticipating getting the details on all these new Transformers The Movie 1986 figures, and hopefully some others we don't know about yet. 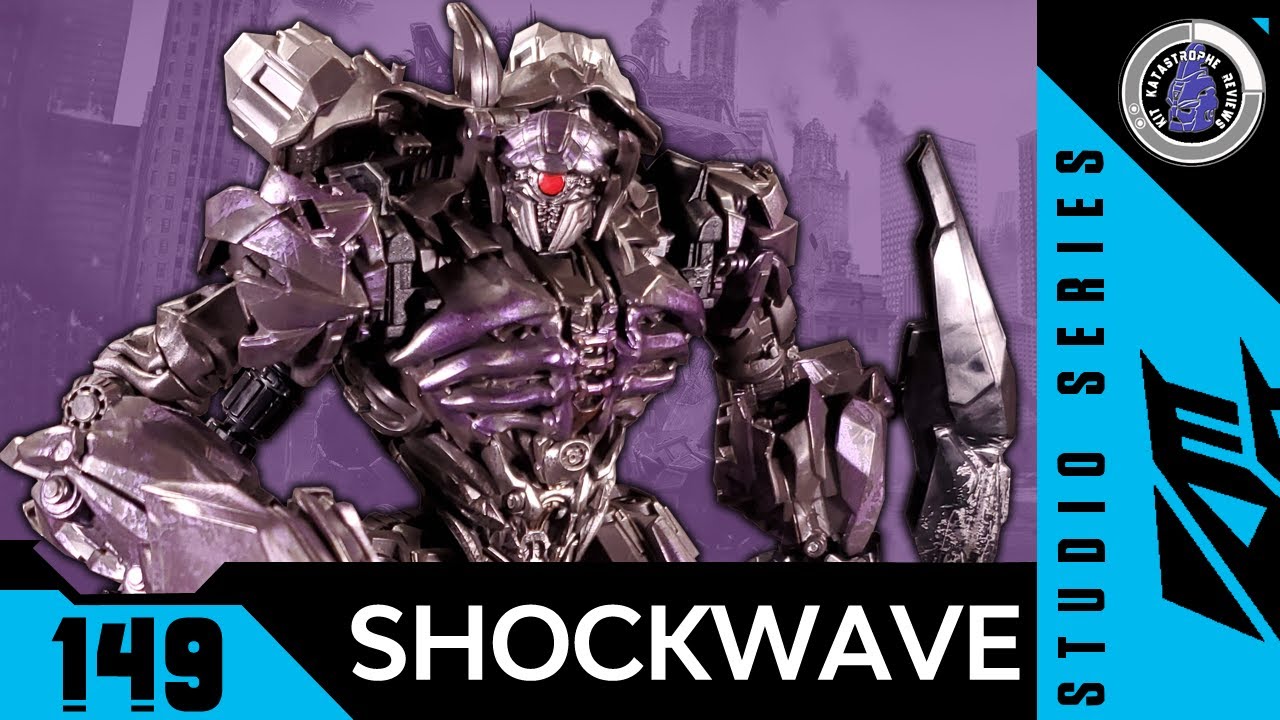 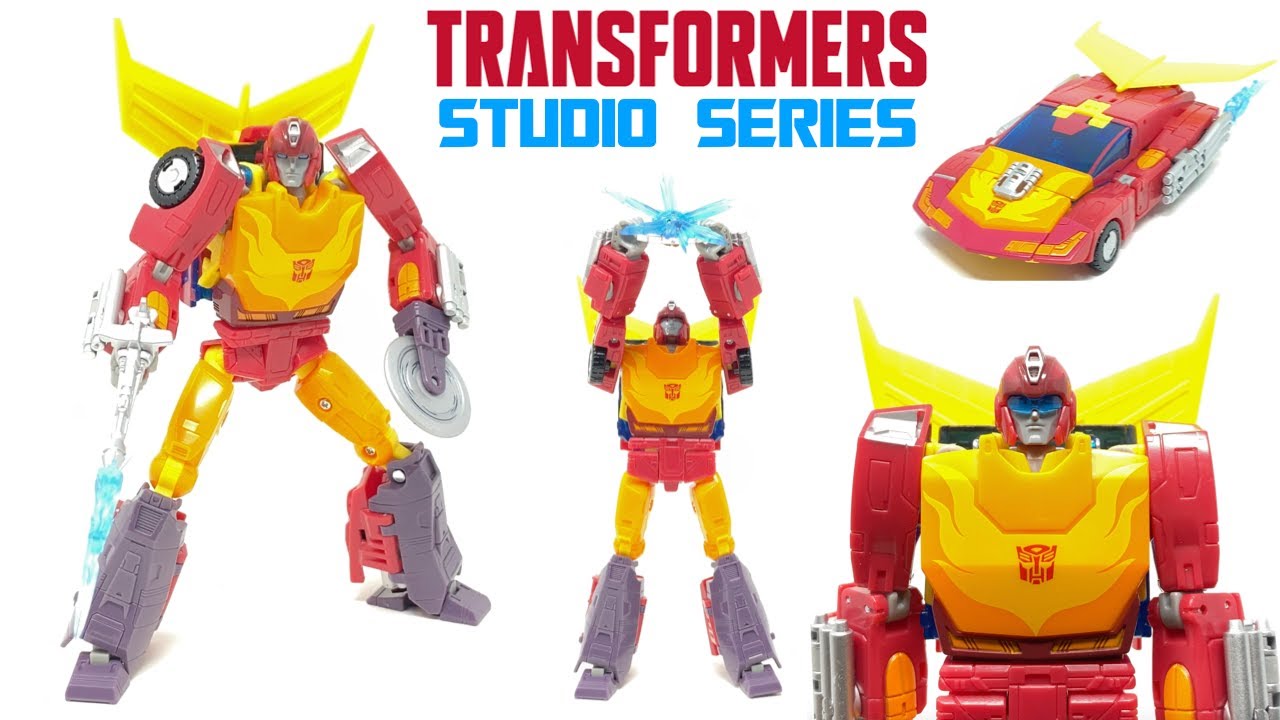 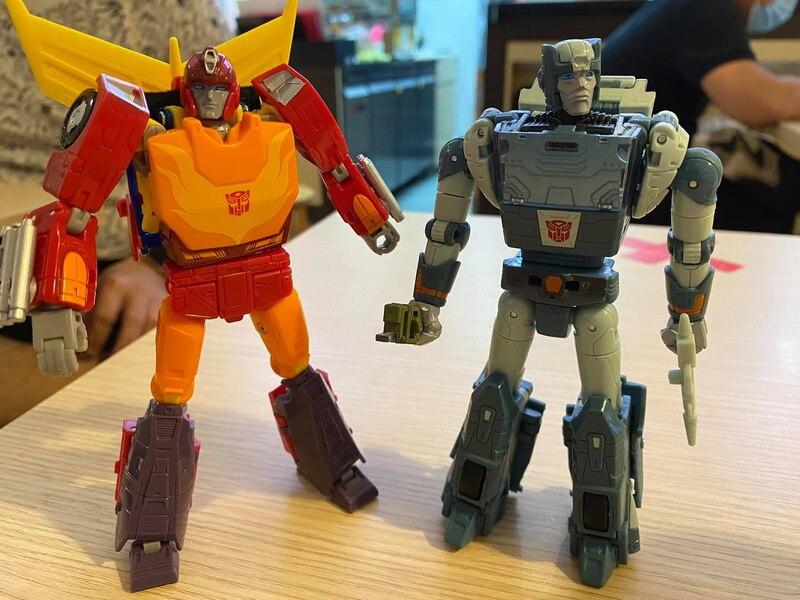 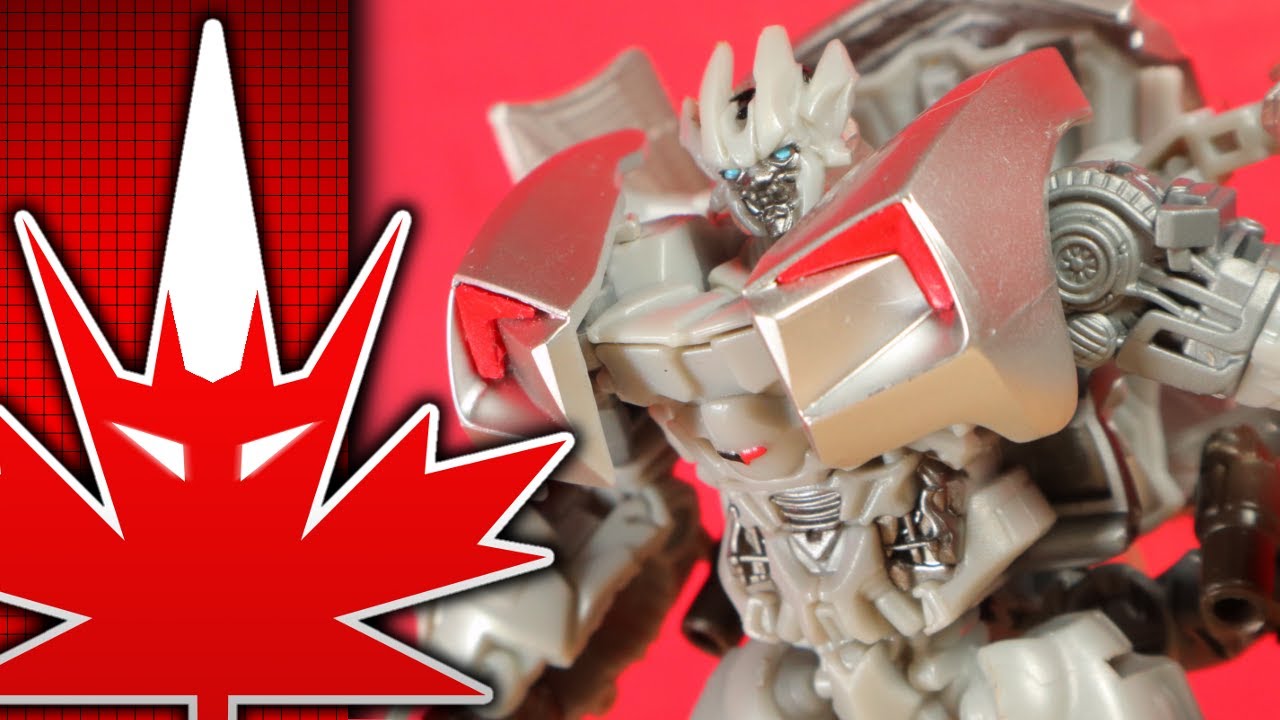 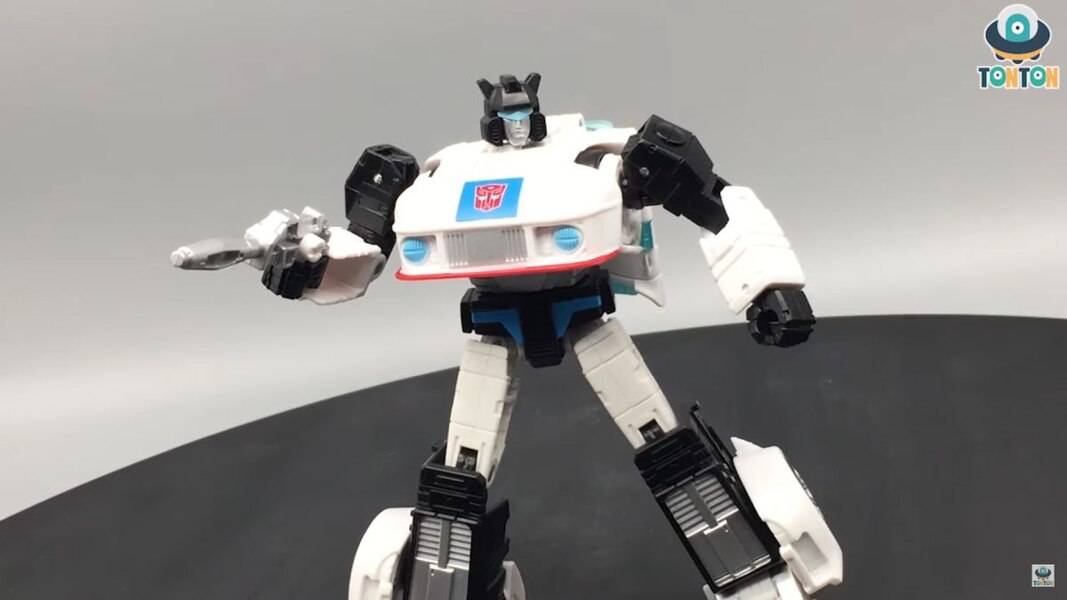 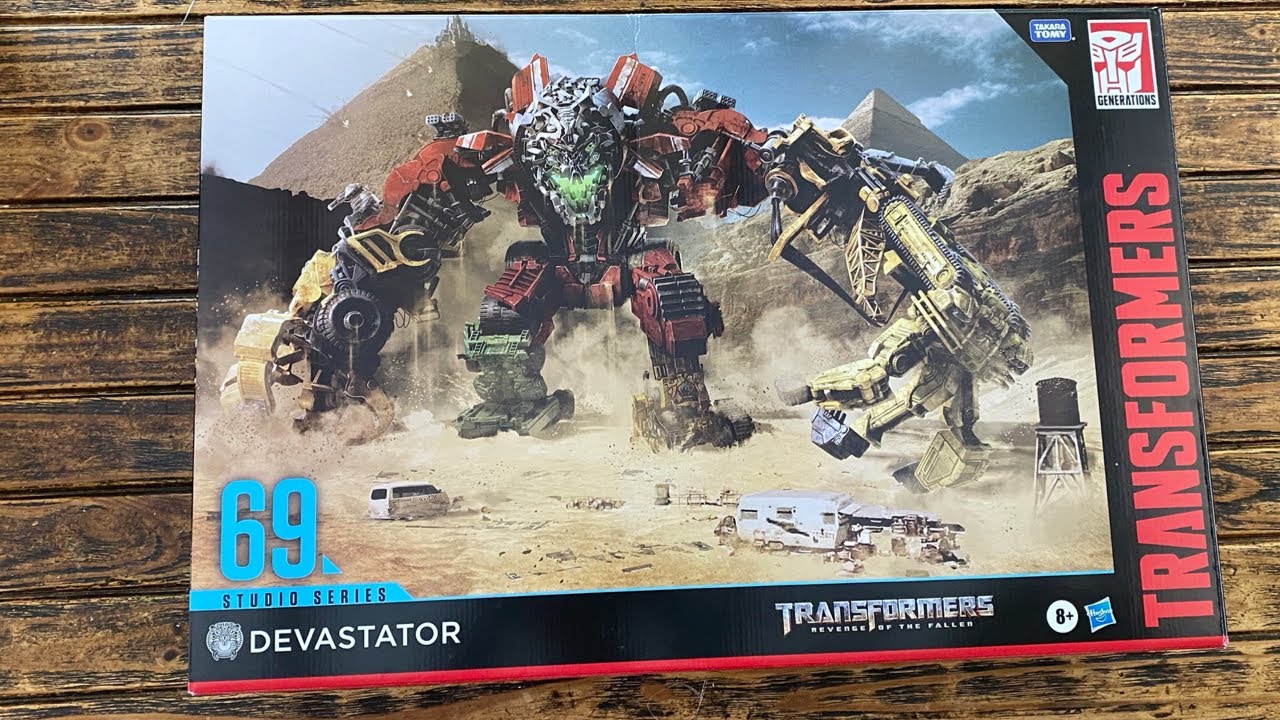