Plastic model maker Flame Toys has announced the latest in their Furai Model series of Transformers action figure kits: G1 Optimus Prime! The kit is due in April 2020 for an SRP of USD $40, and features some optional extra hands as well as an energy axe and opening chest compartment.

While anime-styled Optimus Prime interpretations are somewhat thick on the ground after all these years, the Furai Model has one very important feature that sets it apart, at least in RAC's opinion: it lacks the thick, ugly white frames around Optimus' pectoral windows first introduced in the Dreamwave years. There's definitely something to be said for that!

We've reviewed Furai Model kits before, and they tend to be very well-made, and largely molded in full color with some foil decals to be applied if you don't want to paint the kit. They tend to be pricier than comparably sized Bandai model kits - but where else are you going to get More Than Meets The Eye/Lost Light Megatron officially? 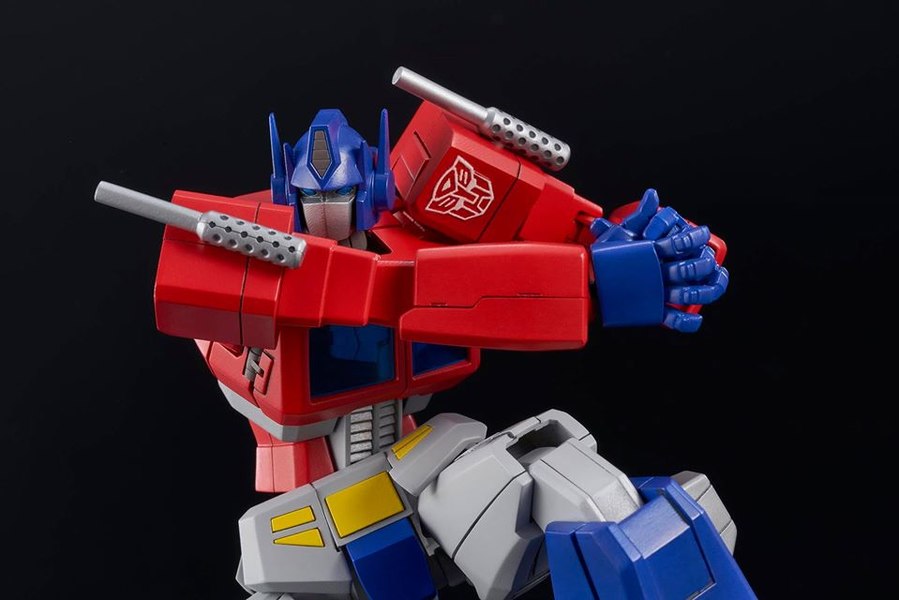 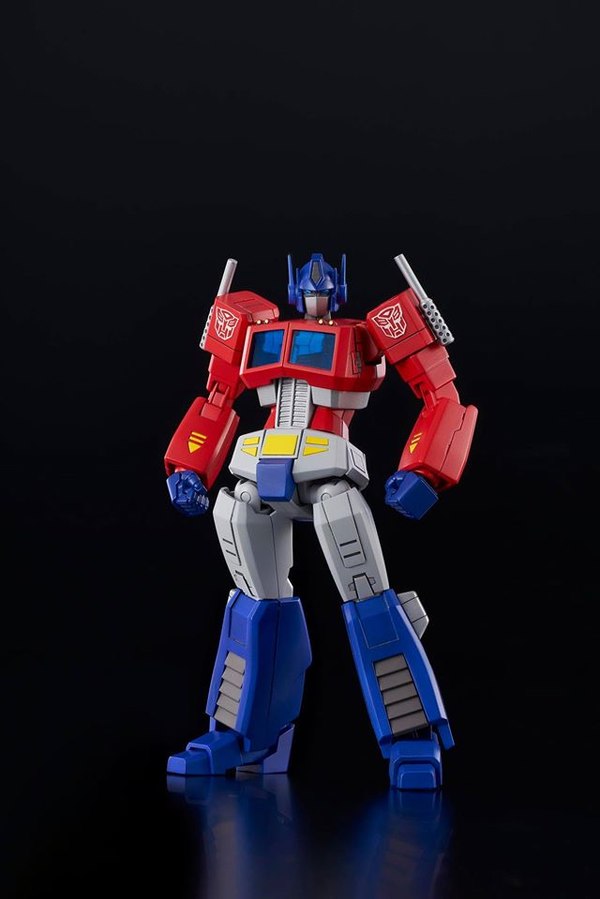 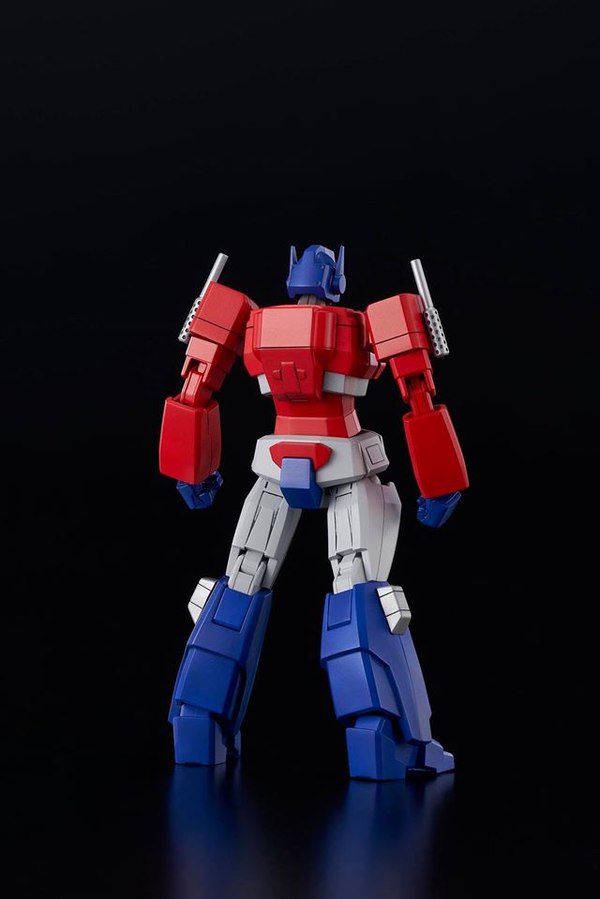 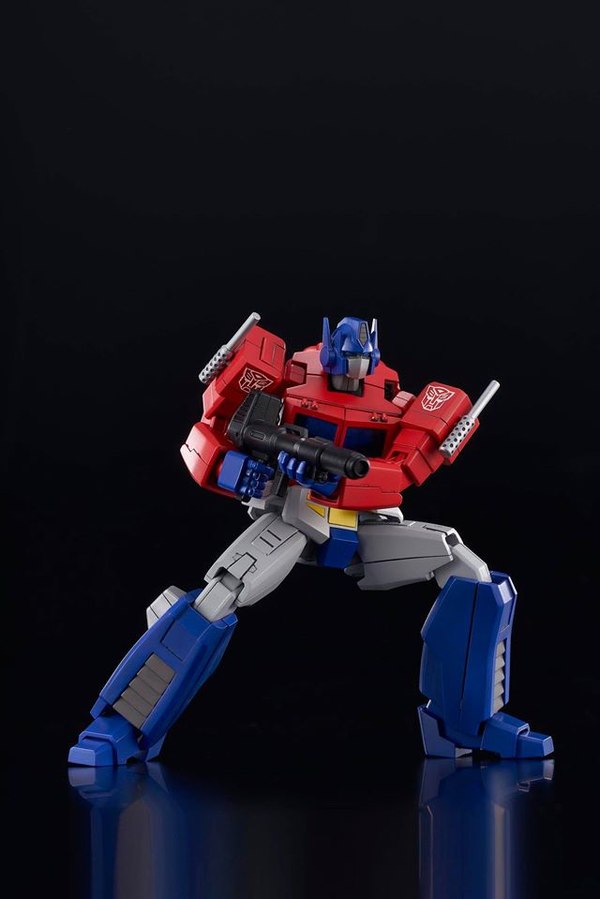 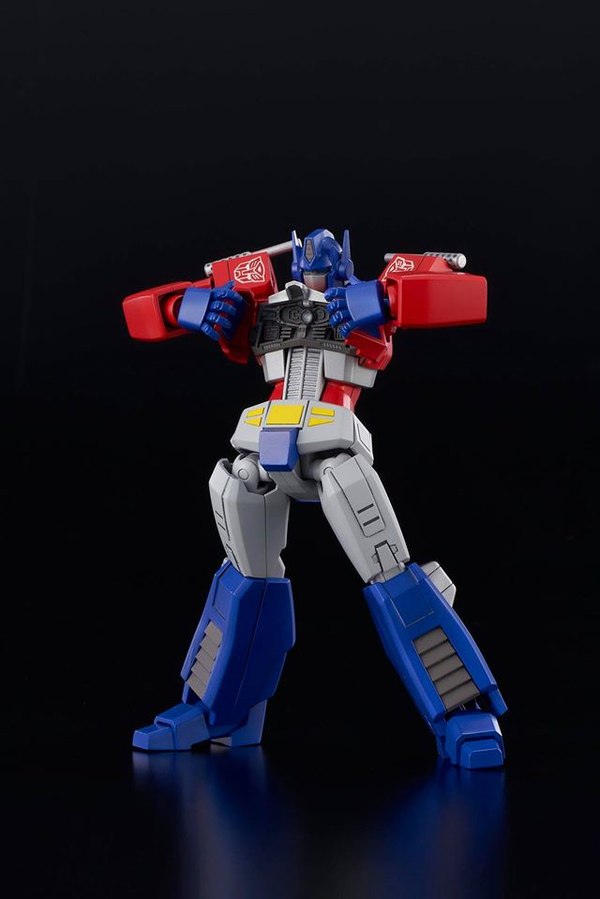 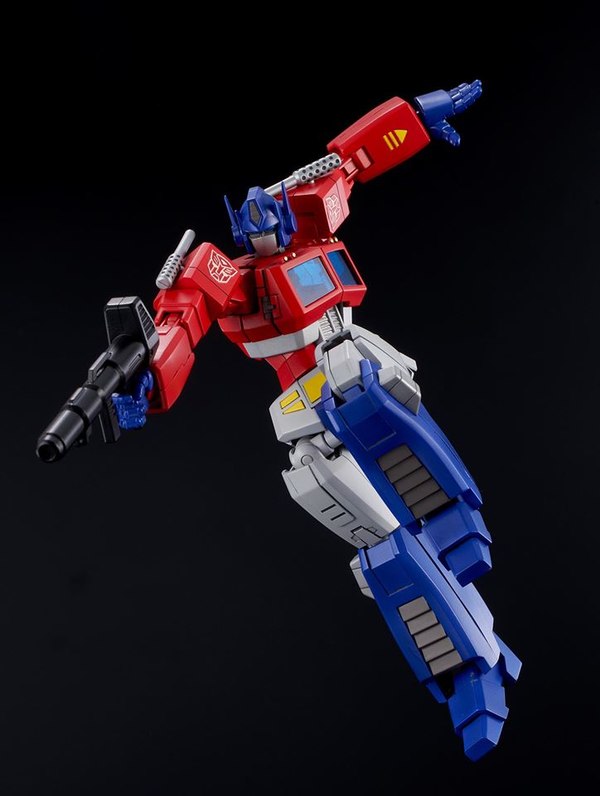 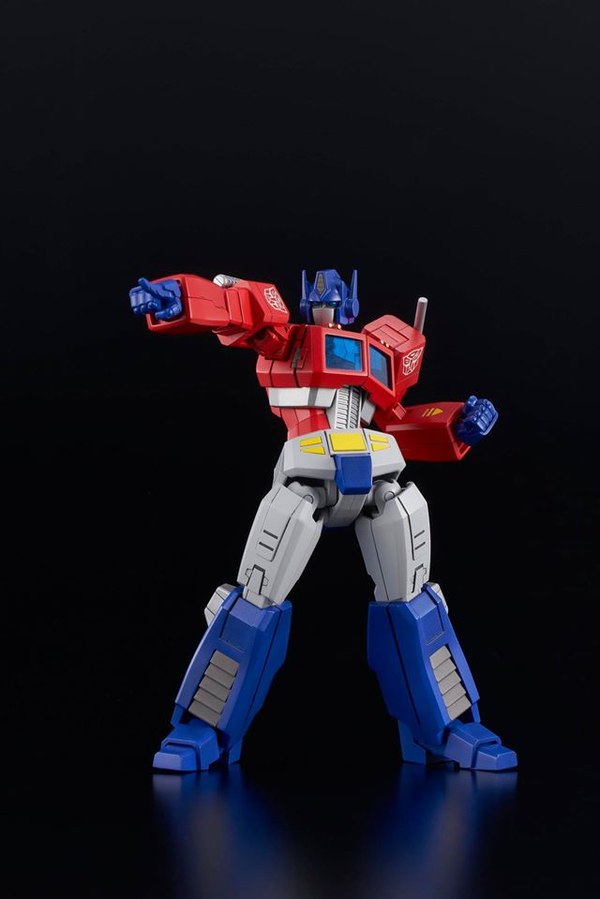 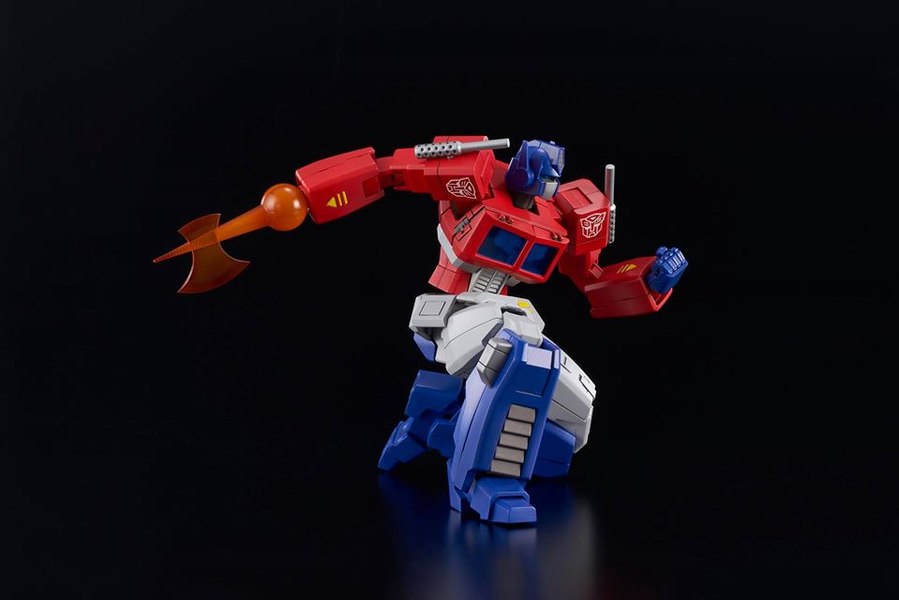 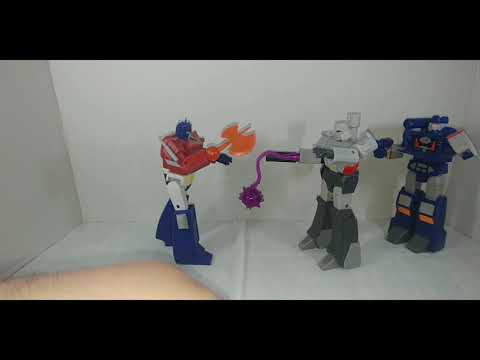 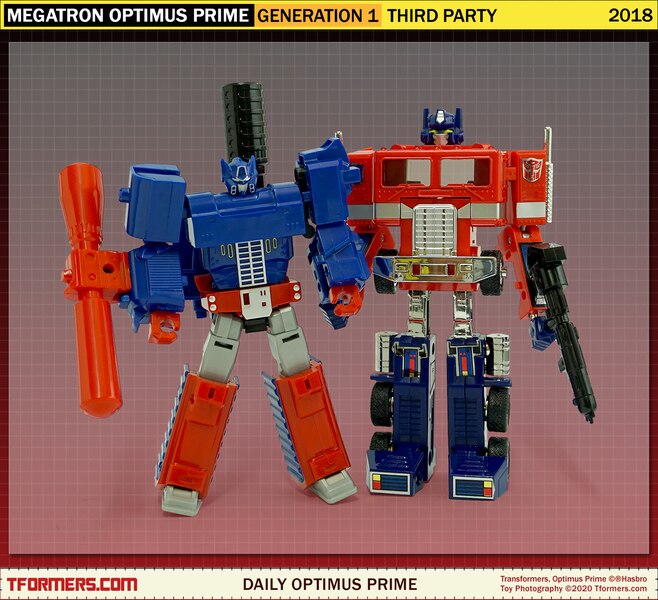 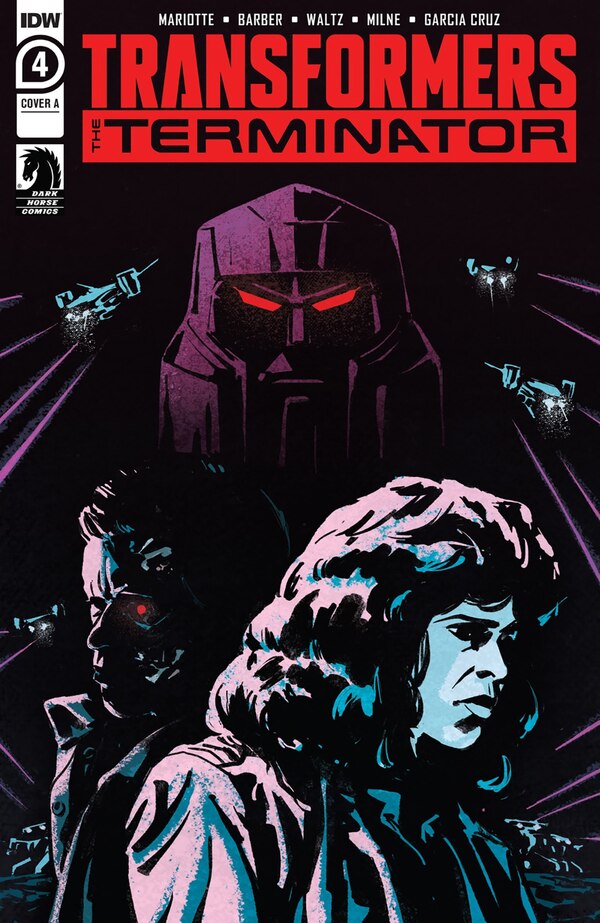 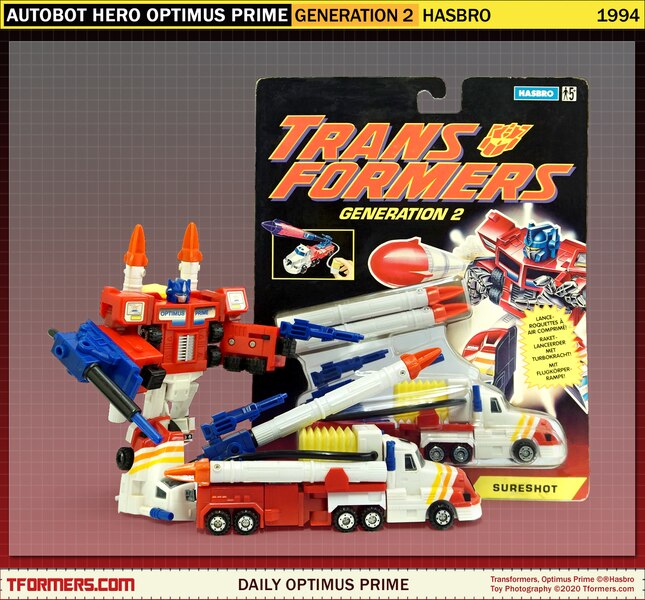 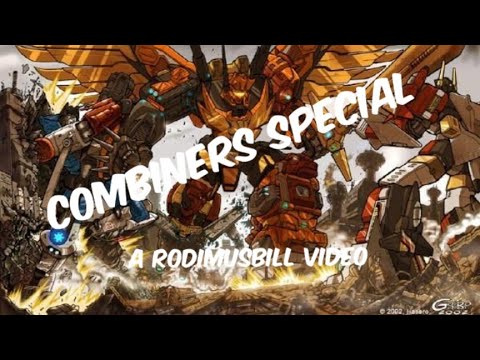 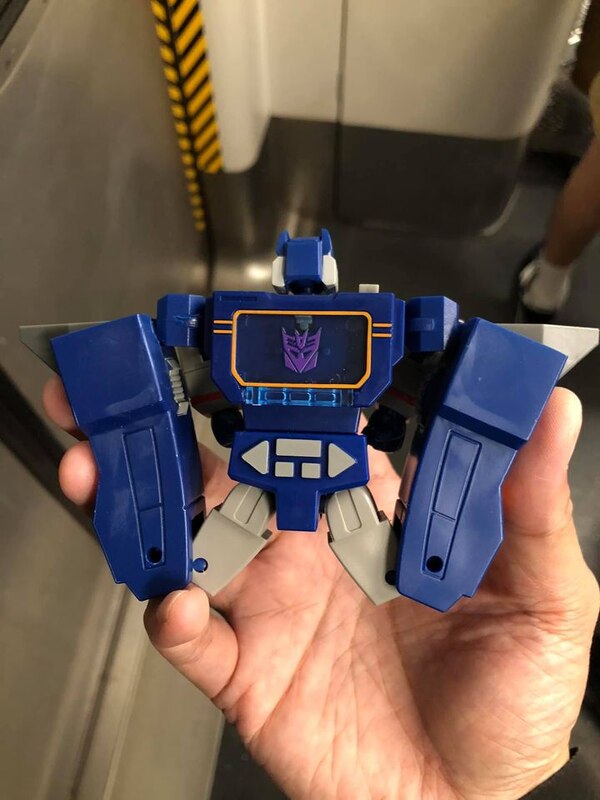