We're labeling this as "Possible" because details of PreviewsWorld listings have changed on us before, but it's looking like copies of Transformers #7 will include a free booster pack for the Transformers Trading Card Game! Due Out June 12th, this would've been great information to have out to the public well before the ordering deadline for the issue ended, but at least it's now known. Again, if it turns out not to be a preliminary cover image.

It's a good deal if you're into both the comic and the TCG: SRP on both the comic and the booster are around $4, so either one is free or both are half price depending on which school of #Dononomics you belong to. If you're only into one or the other, here's your chance to check out whichever half of the deal you don't buy regularly!

The cover for #7 is credited to Christian Ward; we also have a Cyclonus cover for Issue 8, credited to Anna Malkova. Issue 8 hits comic shops and digital on June the 26th.

While we're at it, RAC has been unable to write a full review due to family medical emergencies, but given the fact that he's been lukewarm on the new series up to now he wanted to make sure that people knew that he very much enjoyed Issue 6! A more or less self-contained issue and the first credited to a sole artist (Beth Mcguire-Smith) issue 6 looks into the history of Orion Pax - who we'll be calling Optimus Prime eventually - and Megatron, and how their different philosophies are gradually leading them down very different paths. 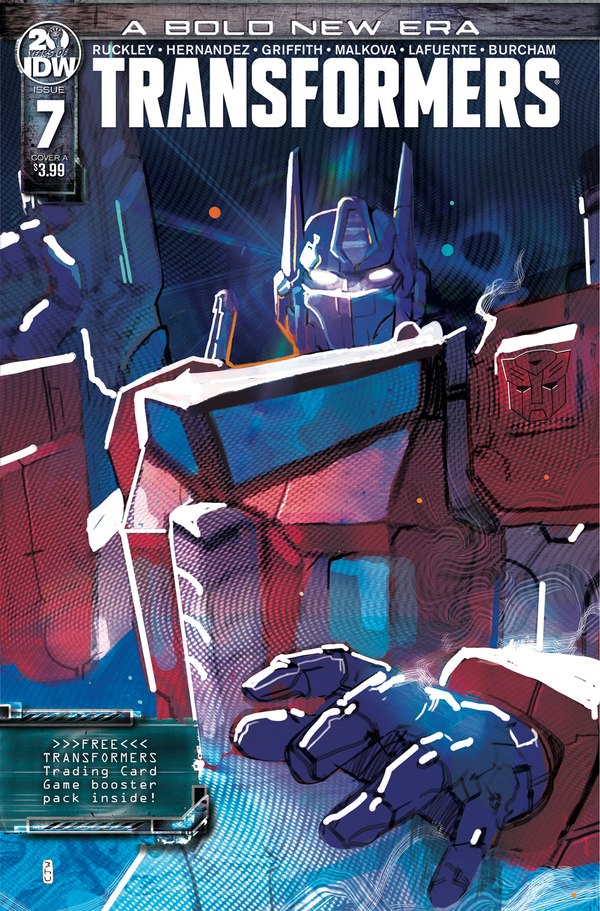 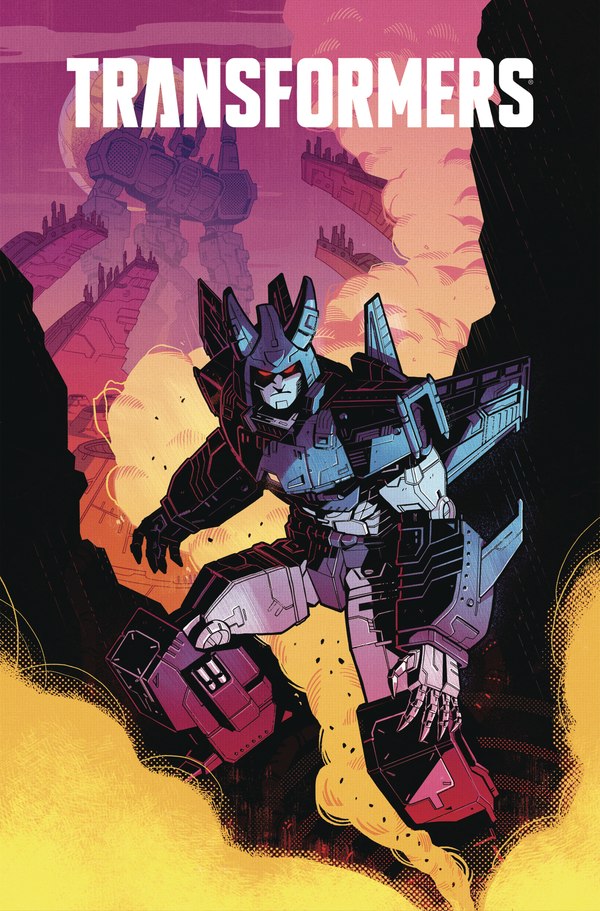 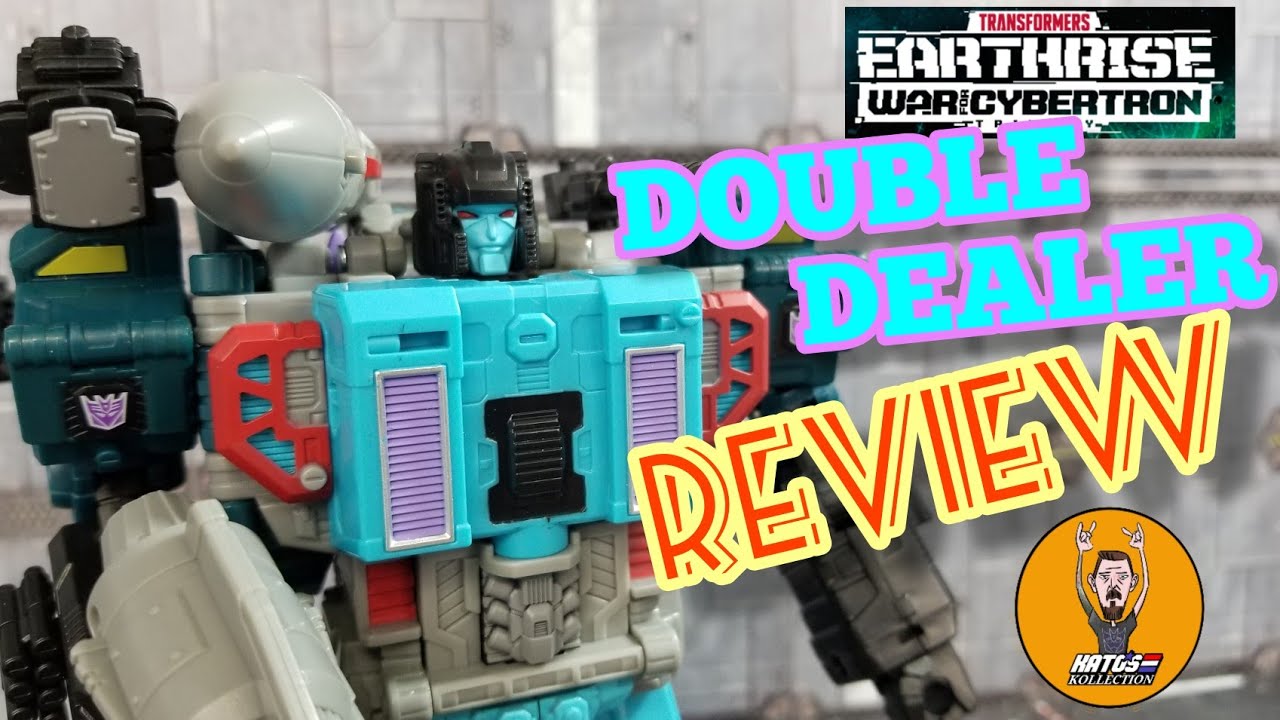 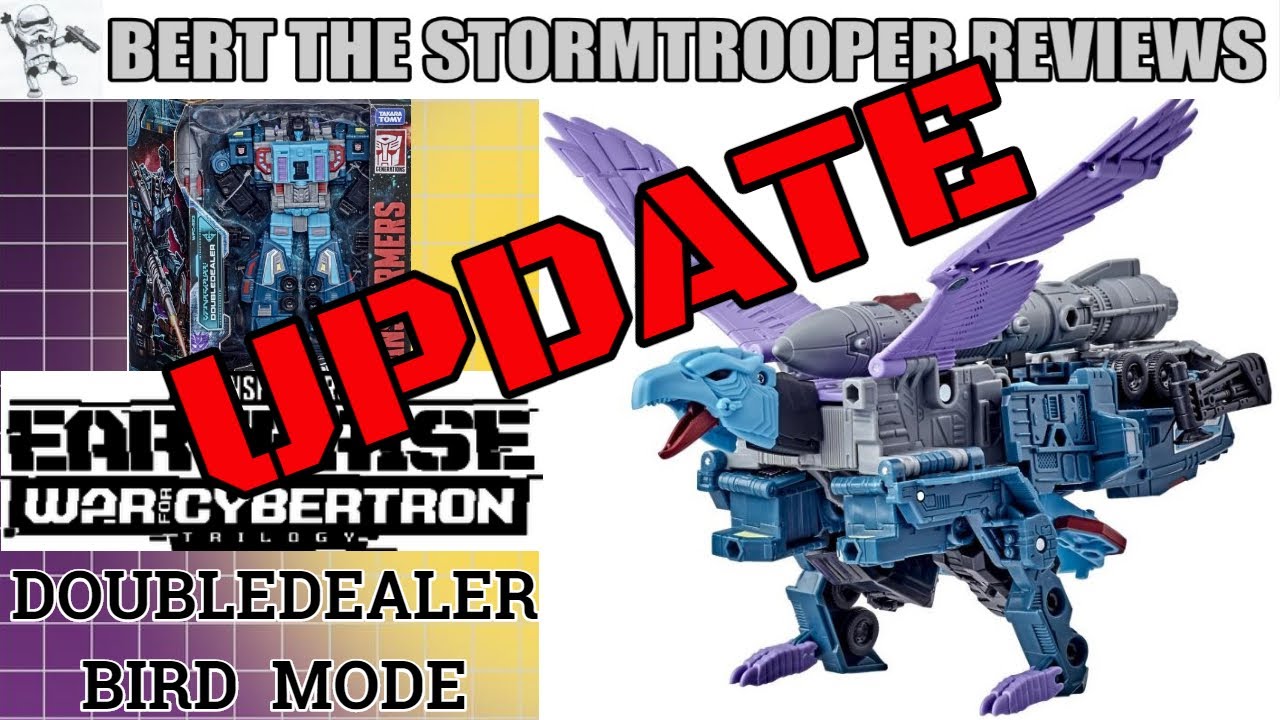 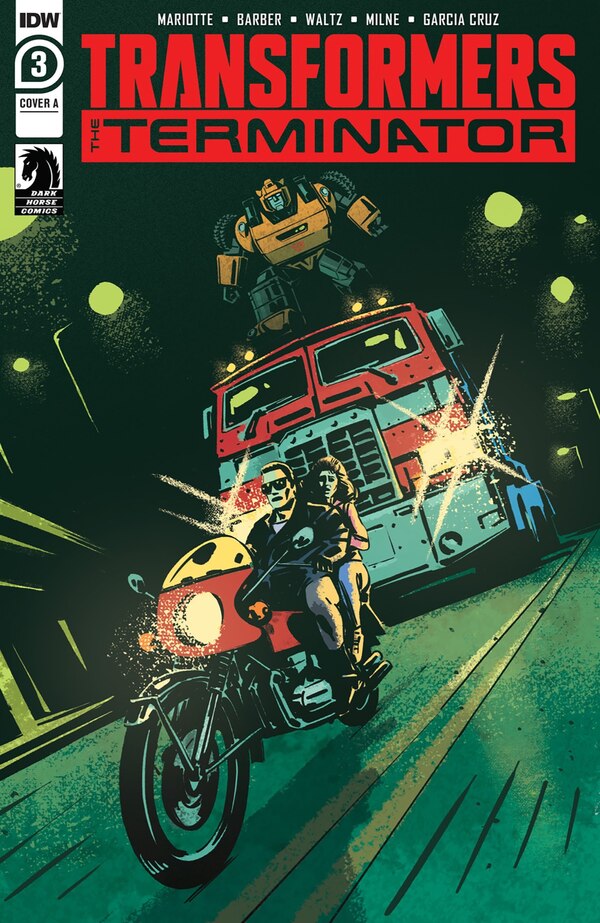 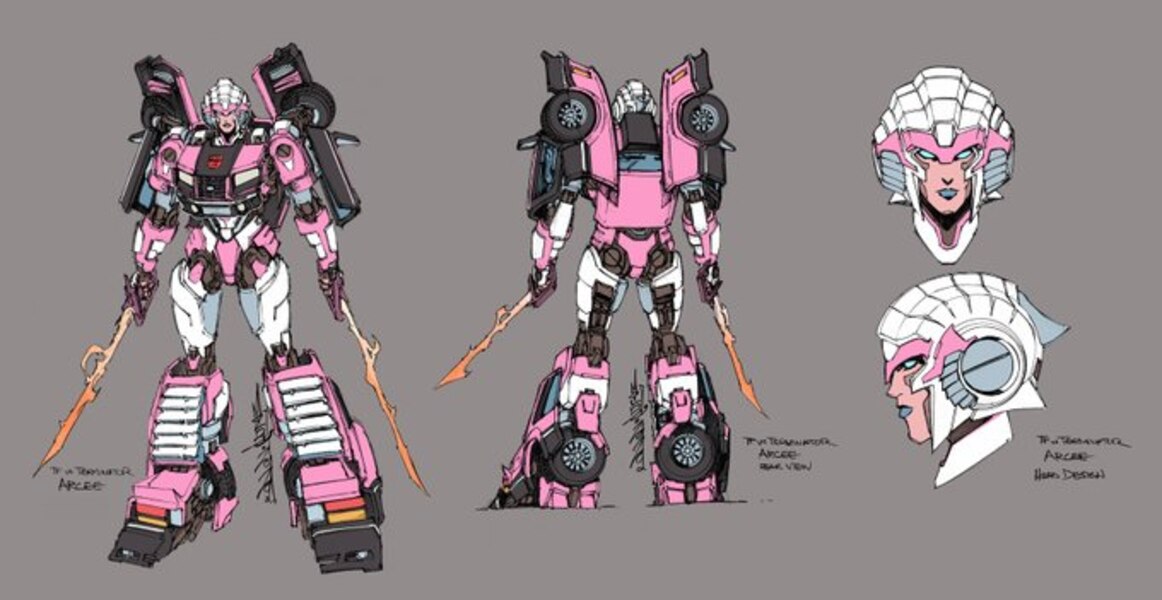 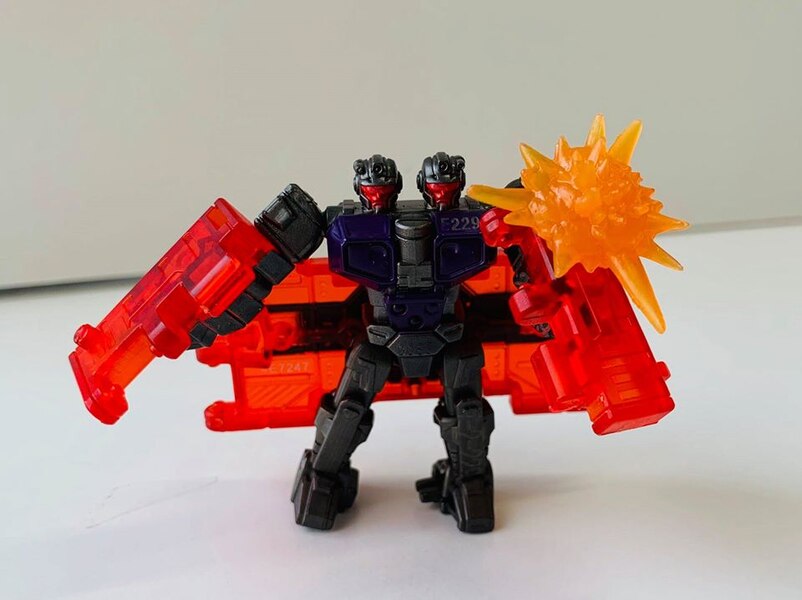 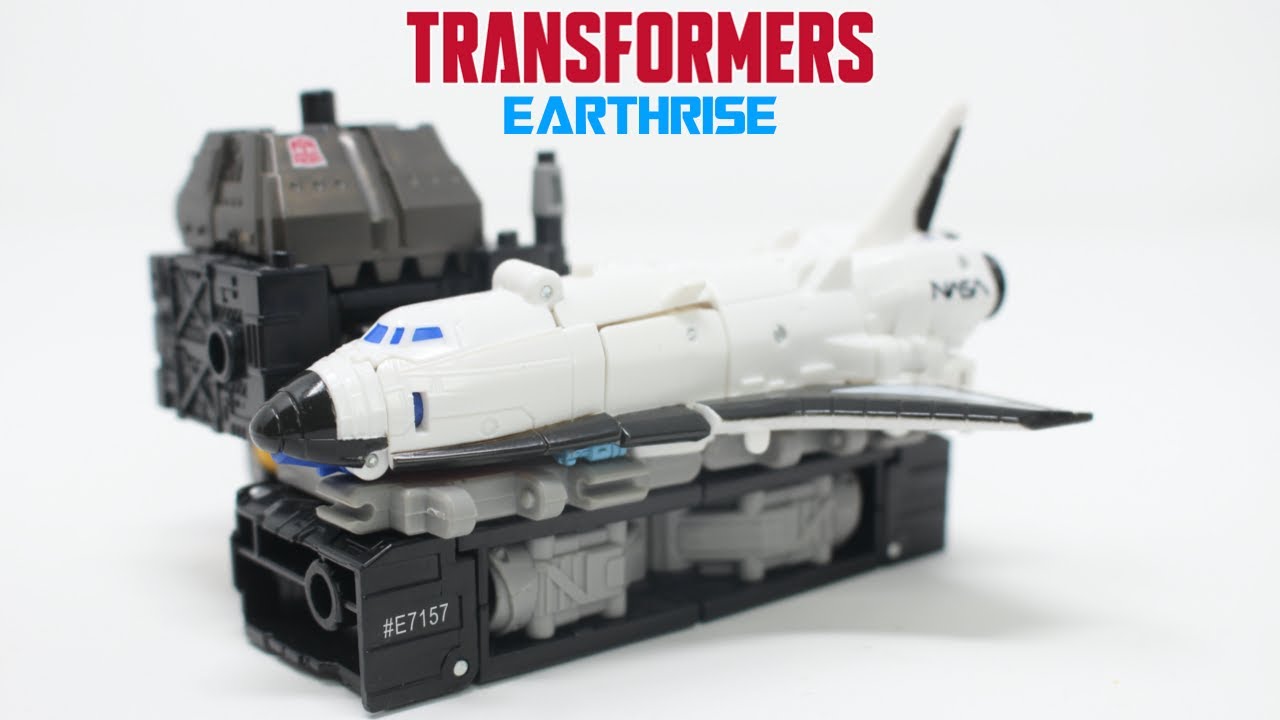