From the Vault - TF Showcase: Beast Wars Inferno Could Have Been Megatron

Happily, today's turned out to be a Beast Wars double feature with a nice bit of history shared by the From the Vault Transformers Showcase group. Here we get to see the design specs for the Beast Wars Mega Class Predacon Inferno with some backstory on how this almost became Megatron, but then it was Scavenger, but turned out to be Inferno after all, thankfully. Read on to see the full story and images "From the Vault"!

From the Beast Wars design binder we featured here last week (link in the comments below) we get a little look at Inferno's packaging. While very close to final production from what I can tell - and only shown in the binder as an example of the packaging used on the toys and not really a full toy presentation section - there is one small element on the box that seems to have been added after printing: The name plate "Evil Predacon Inferno" in the lower left-hand corner.

Changes and revisions to names and other copy on packaging is not something new. Over the years quite a few toys have been released with wrong copy, then a sticker to correct the change and finally, with a running change, the correction finally made in the actual print masters. While I have never seen a retail release of "Inferno" with this name plate sticker revision (nor one with a different wording in that corner), it begs the question as to what might actually be printed under there.

According to a 1997 interview with show writer Bob Forward, Hasbro had originally wanted this toy to be a new version of Megatron. While that did not come to pass, maybe this box originally said "Megatron" beneath the sticker?

Looking closer at the back of the box, we get the real explanation: This toy was originally intended to be named "Scavenger", as seen on the non-revised Tech Specs card.

Why this change was made we may never know, but the name for the later Mega Class Transmetal "Scavenger" toy now makes so much more sense, as fans had always wondered why that particular release had not been named "Inferno".

I wonder how the character would have fared in the Mainframe show (or in the collective mind of the fandom) if he had been named "Scavenger" instead?... 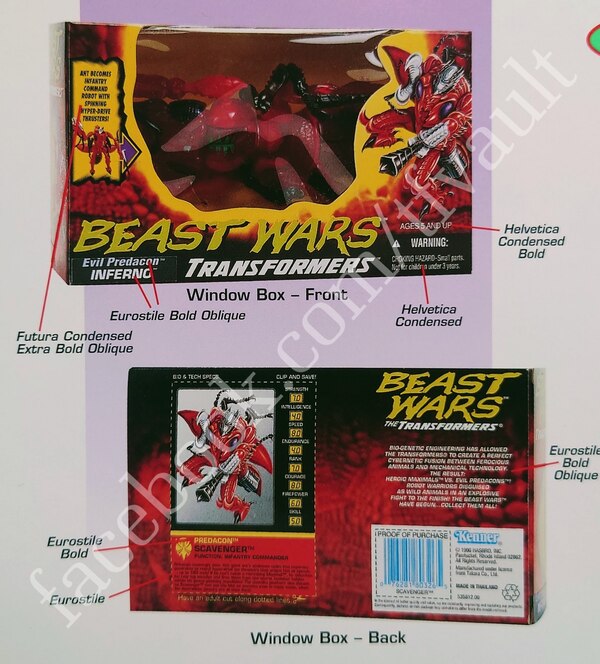 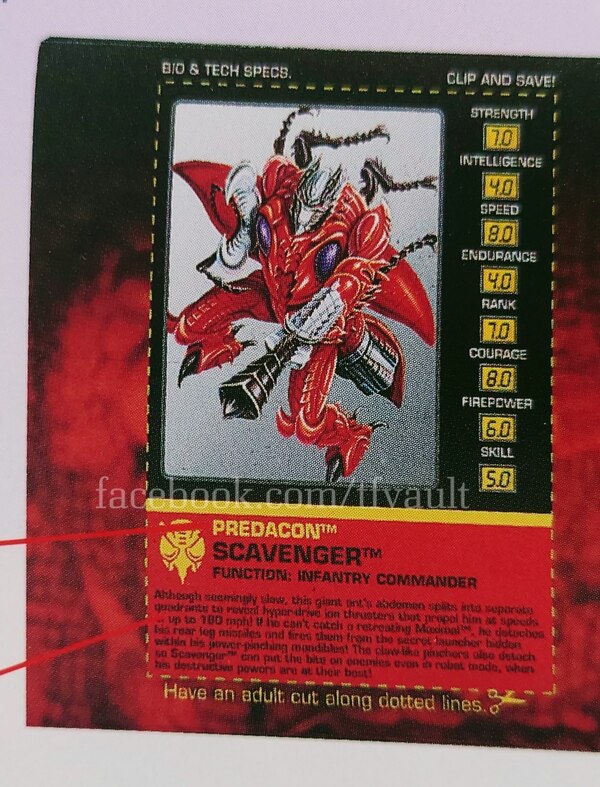 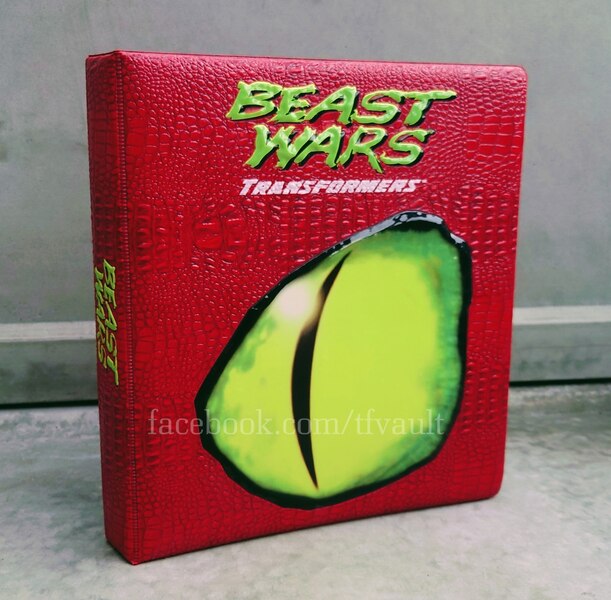 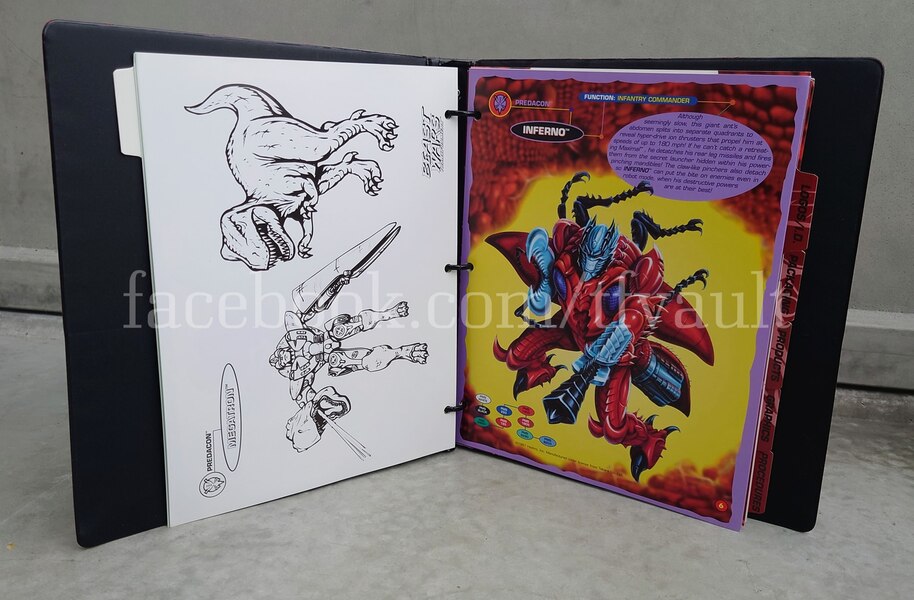 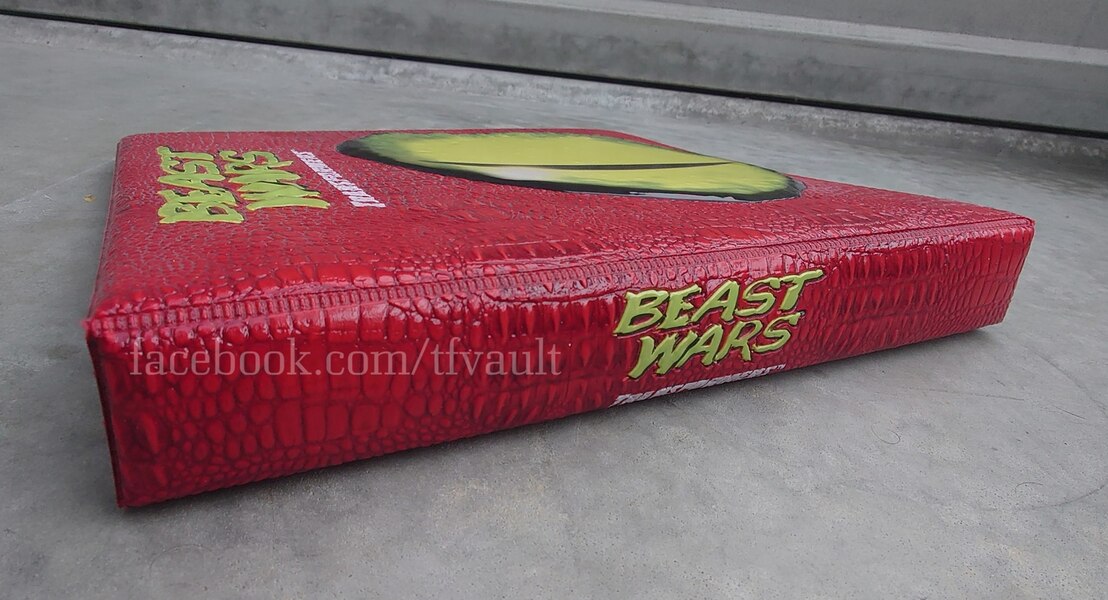 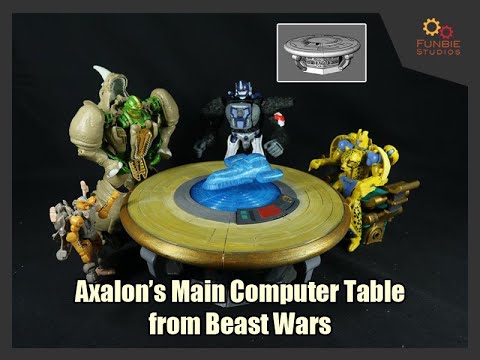 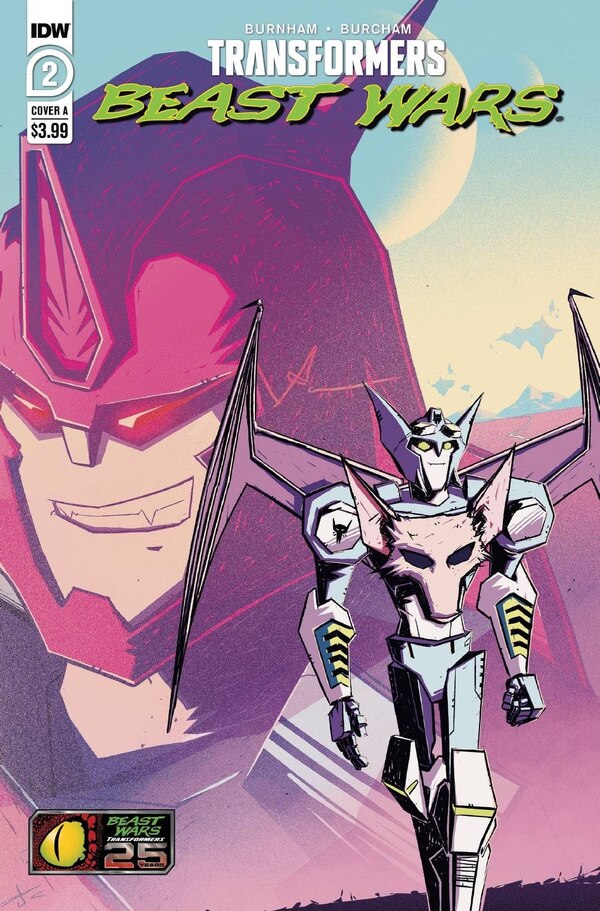 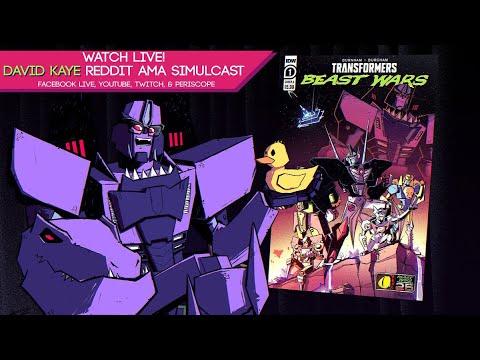 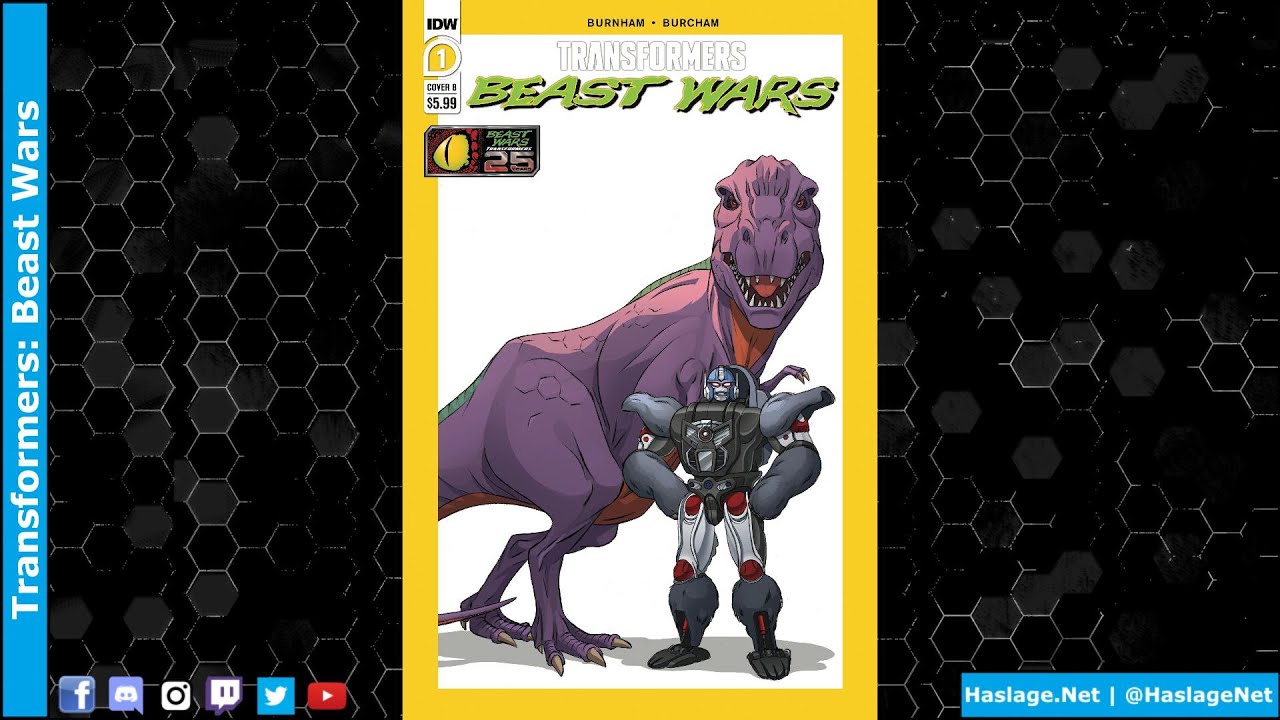