G1 BGM On The Way! Original Transformers Cartoon Score To Be Released Soon Along With GI Joe, MLP, and More

by RAC
April 12, 2016
The long awaited wish of many fans is slated to be answered this year! An Allspark member by the name of DM has been in contact with composer Robert J. Walsh, who is responsible for the music for the original The Transformers cartoon. He reveals that he is currently at work remastering his Sunbow scores - TF, My Little Pony, Jem & The Holograms, GI Joe and more - for release through Sony Records! Keep reading to see his quotes.
Currently remastering all the old Marvel and Hasbro orchestral scores for Sony Records release, so stay tuned. May be early summer 2016.

Certainly. I am working on the remastering now, and Hasbro and I are excited and looking forward to the releases of Transformers, G.I. Joe My Little Pony, series and movie, as well as Jem & the Holograms – starting around 1983 through 1988 or so. The original master tapes were in great condition, and I plan on remastering everything into 5.1 surround. We are not definite on this part yet, but may produce this in a boxed DVD set with newly filmed interviews of cast and crew and original artwork and some video footage. This is fairly large orchestra very well recorded with an MCI console in a European recording studio, and it’s sounding pretty spectacular so far. Sony Records will be releasing the albums. 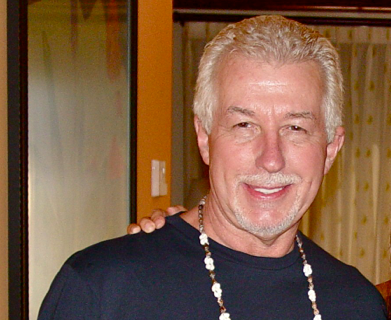 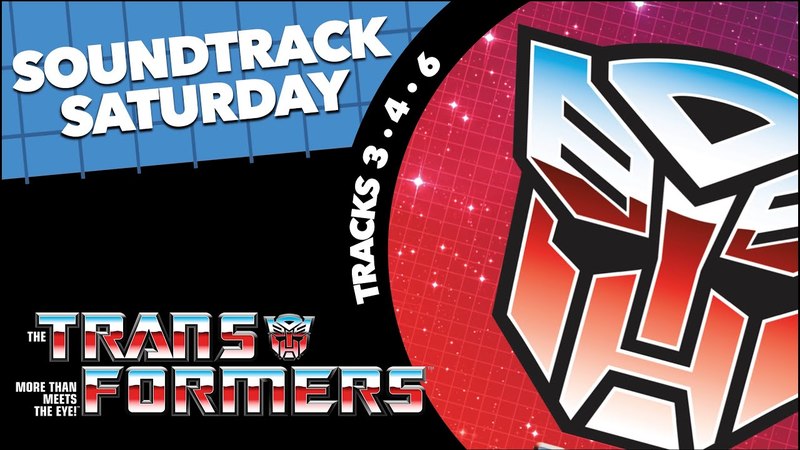 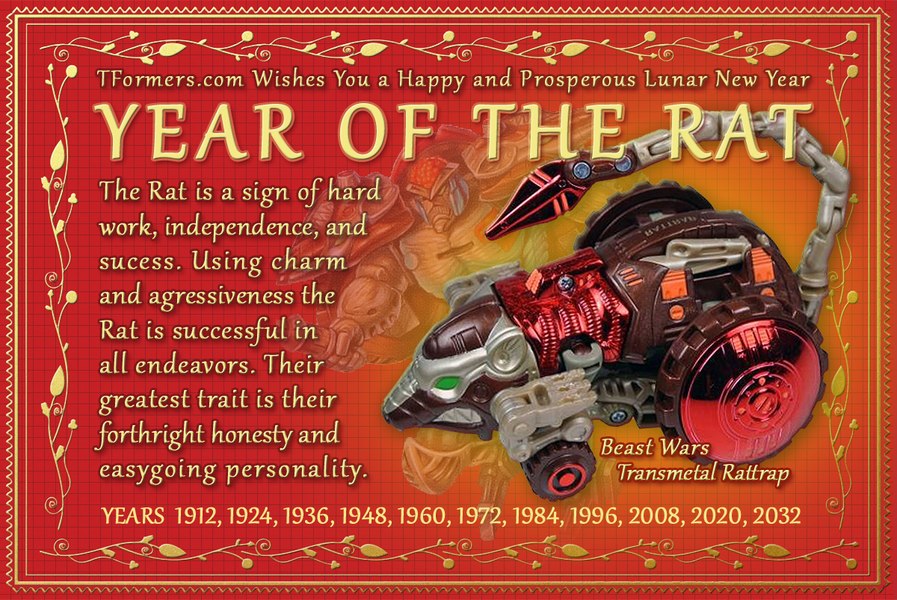 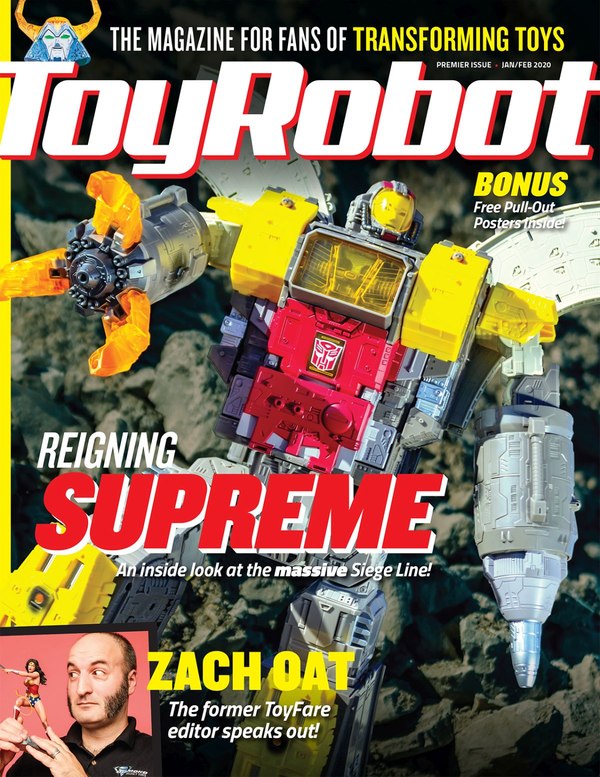 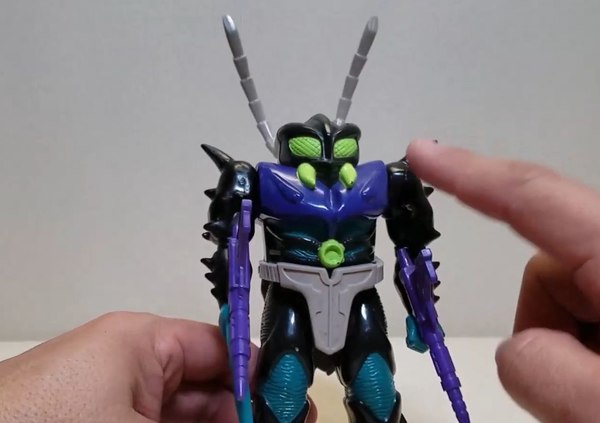