UK Retailer Kapow Toys has posted a listing for the G1 Reissue Hot Rod that our site sponsor Robotkingdom recently put up a preorder for. This listing is interesting on two points, which we'll get to after the jump!

First off, as the headline says, is that it confirms that the packaging on Robotkingdom's listing is not a random use of some other Hot Rod reissue: that's what the figure's going to look like on shelves! Secondly, check out the description:

Transformers Generation 1 kicks off again with its first reissue, Autobot Hotrod!!! The Autobot Cavalier transforms from futuristic sports car to robot and back again. He stands approx 5 inches tall when transformed and comes with dual lasers.

Now, this could likely have been Kapow's choice of words and not official Hasbro ad copy - the use of "Hotrod" as one word and the lack of TRADEMARKED WORDS™ being included in ALL CAPS™ point to that being the case. But still... the phrasing does point to Hot Rod being the first of a series of G1 reissues, doesn't it? It's more than possible Kapow knows something we don't...

This wouldn't be unusual for Hasbro: the vintage, 12-inch GI Joe figures (the series that predated A Real American Hero got a series of high-quality reissues on their 35th and 40th anniversaries, and Transformers' 35th anniversary is next year. 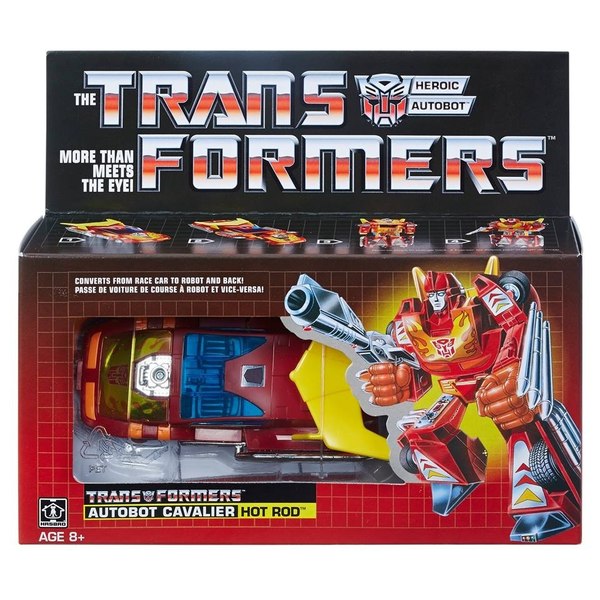 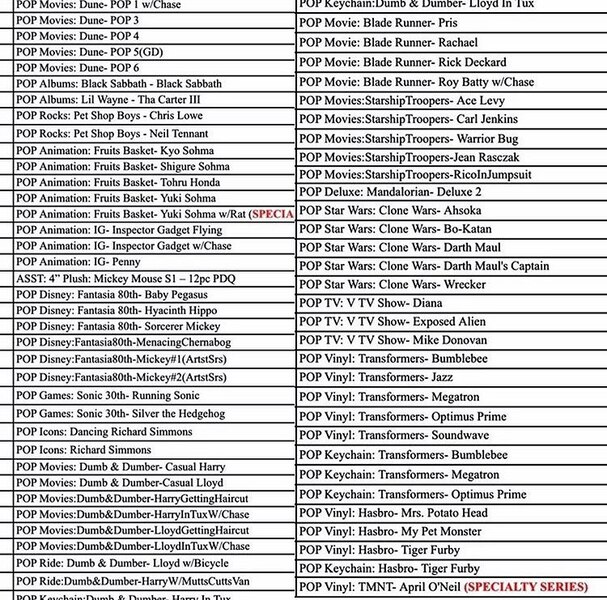