Over at his Zone Base website, Radio Free Cybertron's own Rob Springer has posted an article about more findings in Walgreens' computer, where we just found out that there's a Deluxe Wreck-Gar headed our way! It seems that the budget-minded Cyber Battalion figures are finally coming to the US... and also an interesting curiosity from a line that seemingly didn't happen. Keep reading to see!
One of the listings is for a 2015 line of Transformers Laser Rods, a name not formally used since Generation 2 in the early `90s. What they were is up for debate, but the SRP was $7 so they were likely fairly simple figures with (perhaps) light-up features.

But the big takeaway is that Cyber Battalion is scheduled for September at an SRP of $16.99. That's about what Walgreens charges for a Generations Deluxe at this point, so that's largely reasonable for a large but simple transforming figure. Cyber Battalion and Commander are kind of the descendants of the experiment held at the (ahem) tail end of the Transformers Prime: Beast Hunters toyline, where Cyberverse Legions and Commanders were upscaled to Deluxes and Voyagers, respectively. From what we've heard Cyber Battalion and Commander are larger than those, so if a big, simple rendition of the core G1 cast appeal to you, check out Walgreens in about a month! 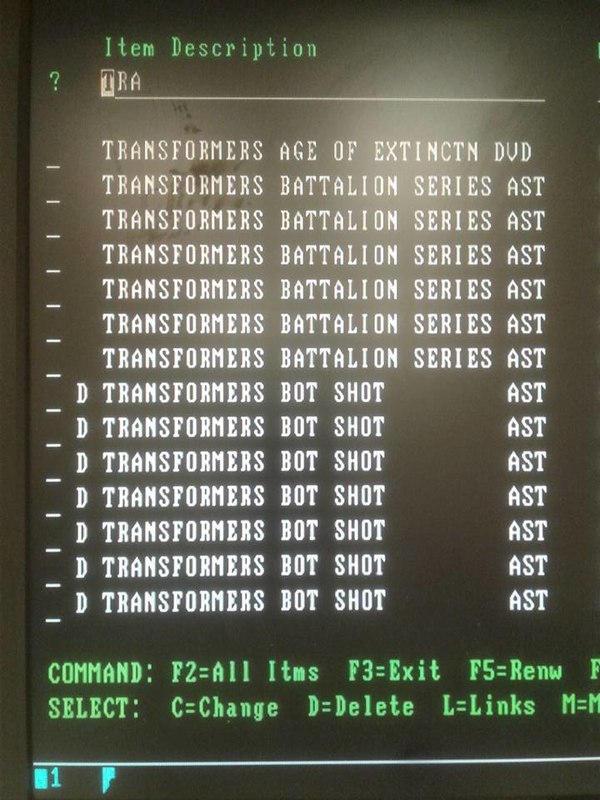 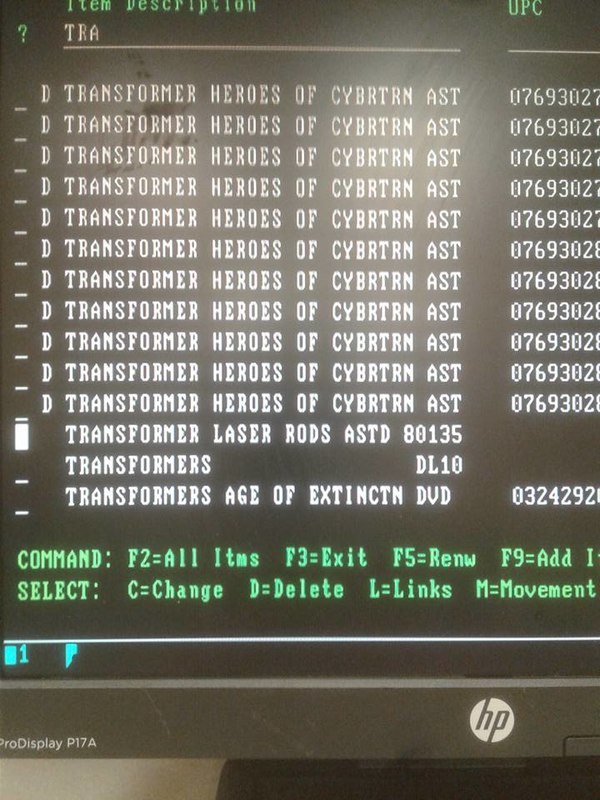