TakaraTomy Mall has launched new product pages giving us our first official looks at two new Generations Selects figures: Nightbird, and Powerdasher Zeta. Both are toys that we've learned about through leaks or seemingly mistaken displays recently. Thanks to the official listings, we have several good images of both figures now.

Powerdasher Zeta is the drill-type Powerdasher, retooled from Weaponizer Brunt. It features a new head with a 5mm peg that allows a new drill accessory part to be attached in order to resemble the original toy. The drill can then be moved to the front of the alternate mode to create a drill tank of dubious utility and credibility.

Nightbird is retooled from Chromia, featuring a new head. The images reveal that Nightbird will come with the same accessories as Chromia, which may disappoint some who might have been hoping for something a bit more ninja-specific for the character.

Both figures have preorder periods beginning immediately, but with no specific end date set. Delivery is expected to begin as of September 7th. We expect Hasbro Pulse to quickly follow suit and offer these for US and Canadian collectors soon. Canada's Fan Expo is currently underway, and a Transformers brand panel is scheduled for later this morning, presenting the distinct possibility of these being launched as "see now, buy now" products - in which case TakaraTomy Mall may have jumped the gun by a few hours. 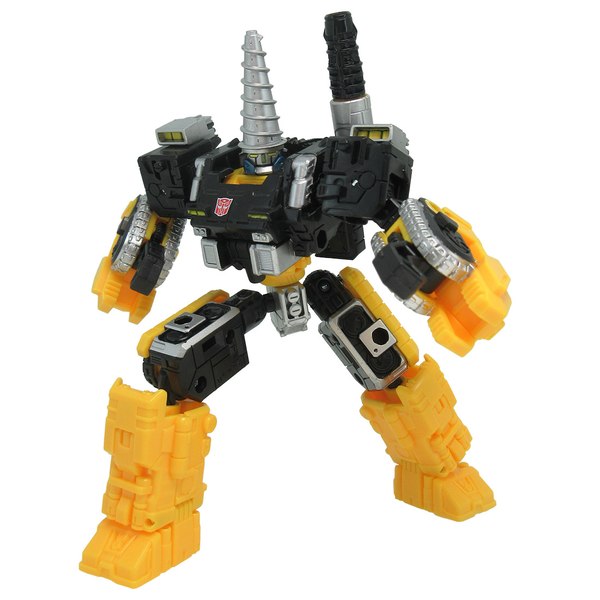 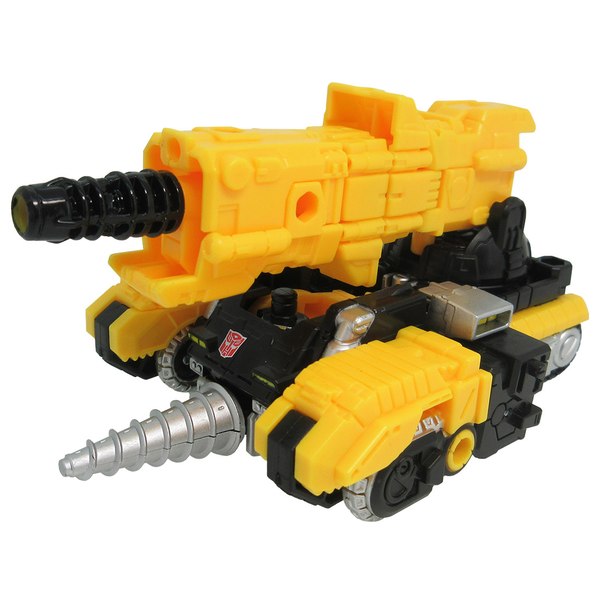 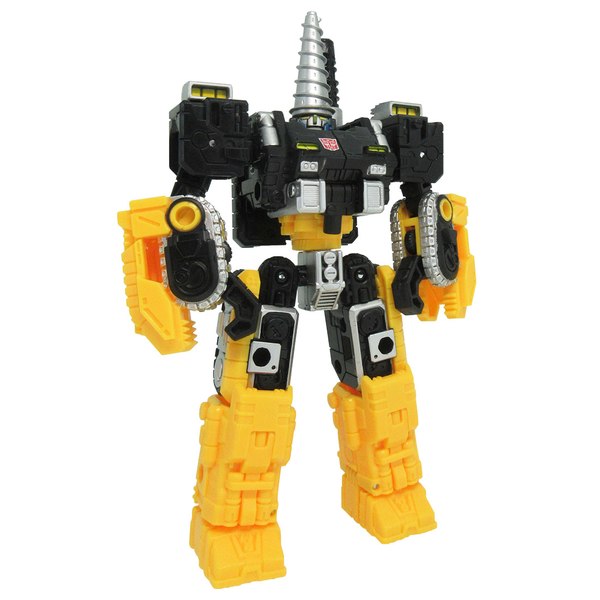 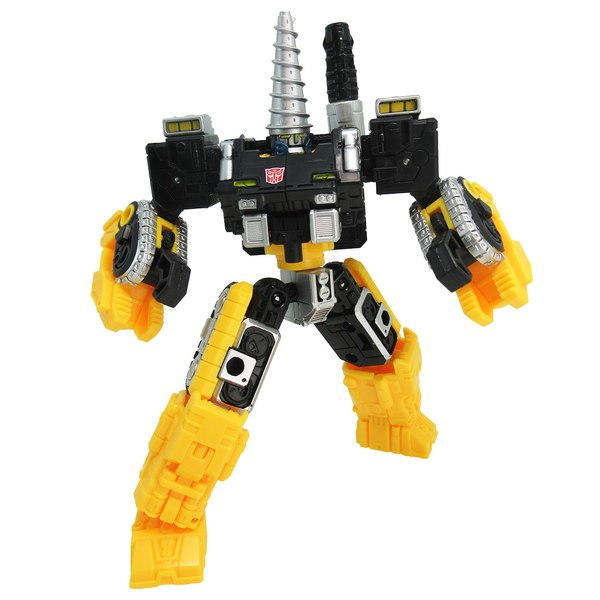 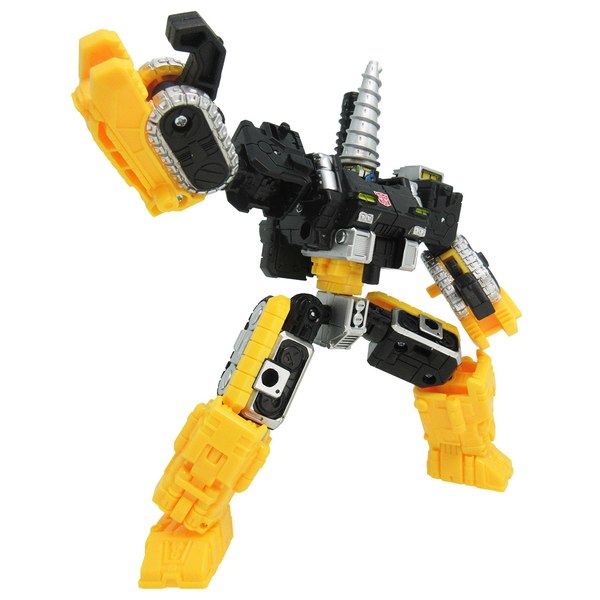 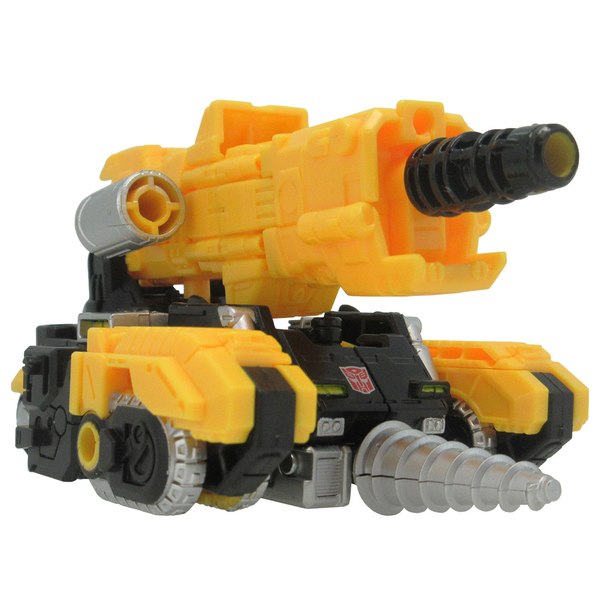 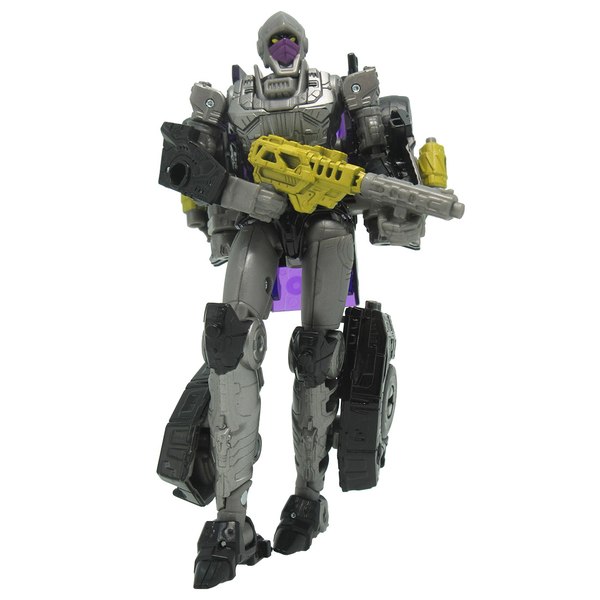 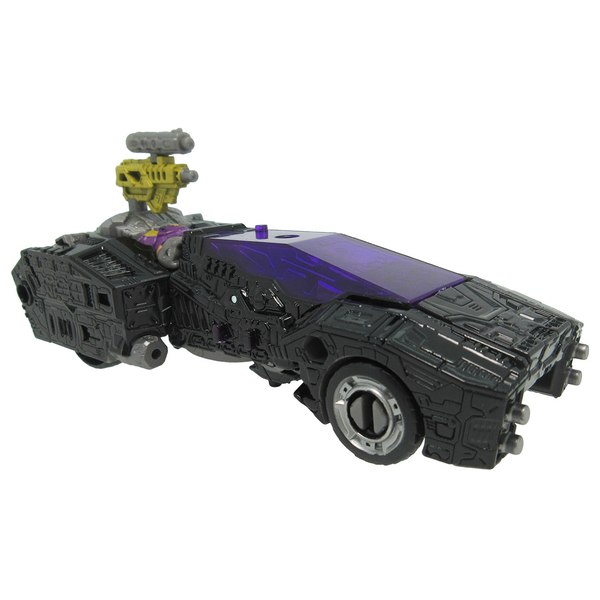 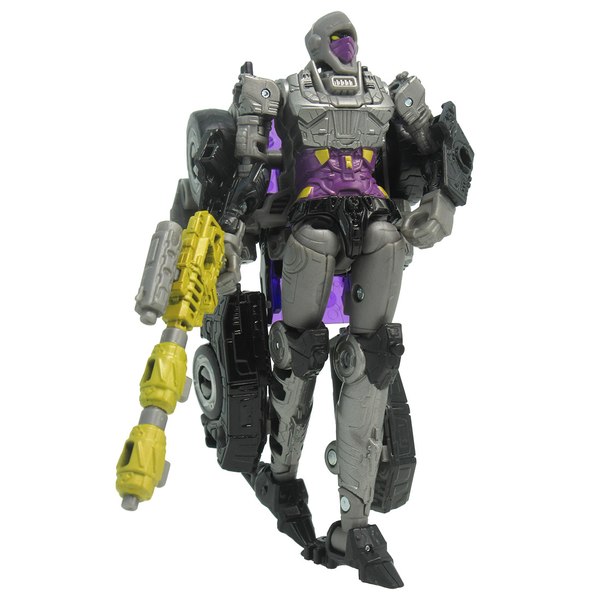 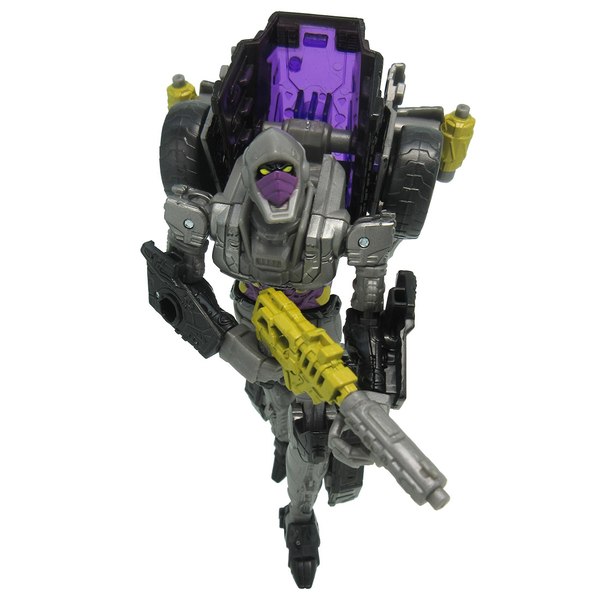 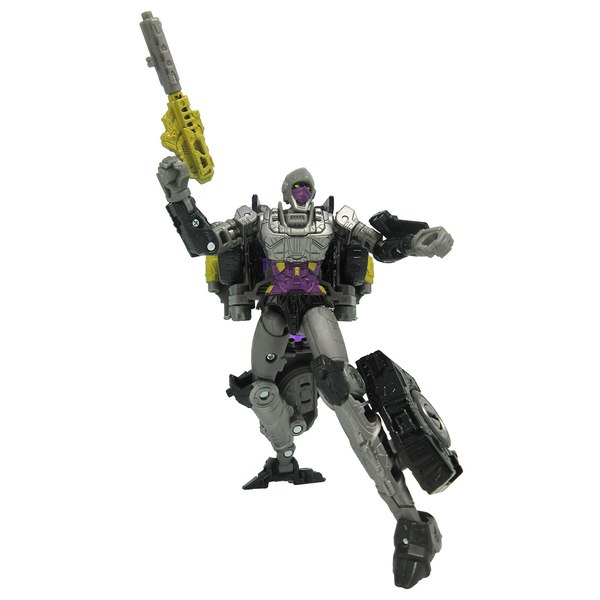 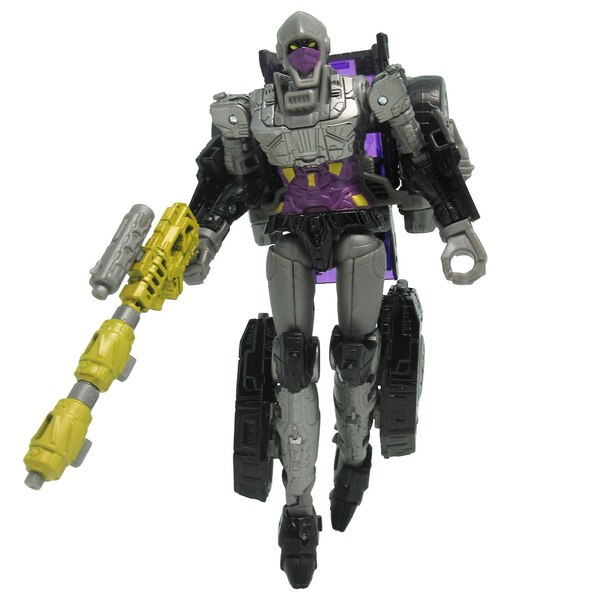 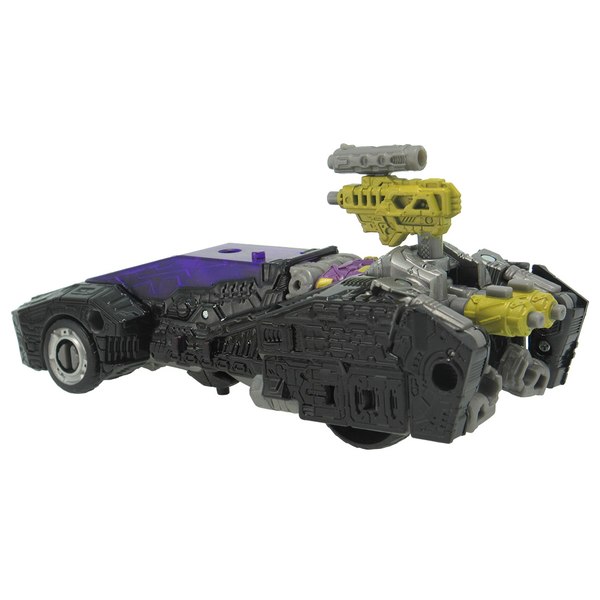 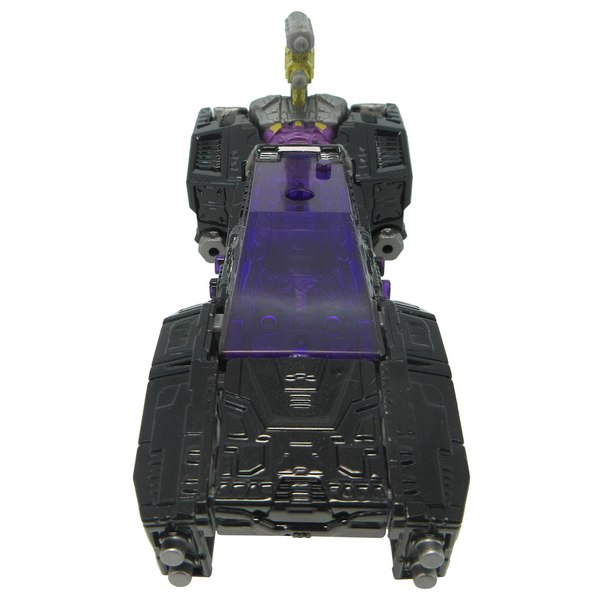 Thanks to Yenting Lai of TFND on Facebook, we've got some in hand photos of Nightbird from the newest wave of Generations Selects. Nightbird is a minor retool of Siege Chromia, just replacing Chromia's head. As seen previously, the accessories remain just the same, though an alternate configuration or two has been seen to try to present some of the parts as forming a melee weapon of some sort.

The newest wave of Generations Selects is starting to be available overseas, and TFND's Yenting Lai has posted out of package photos to Facebook this afternoon. First up is Powerdasher Zetar, the retool of Weaponizer Brunt as the G1 drill-type Powerdasher. Powerdasher Zetar features a new head and drill accessory which can attach to 5mm pegs for placement in robot and vehicle modes. 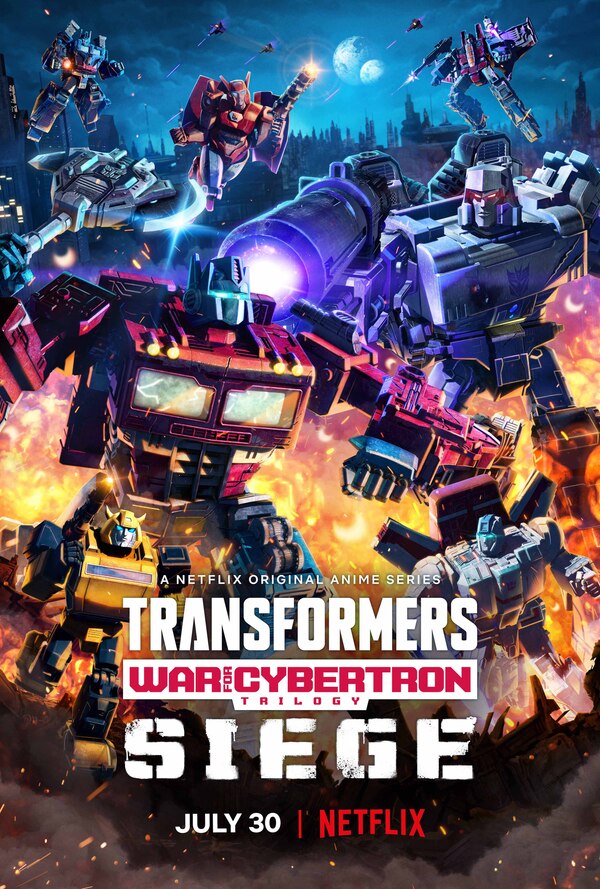 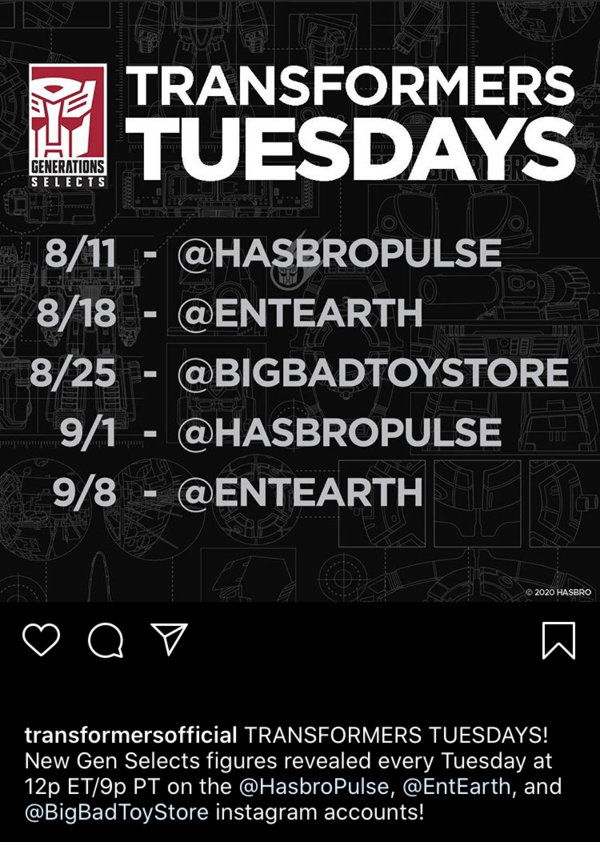 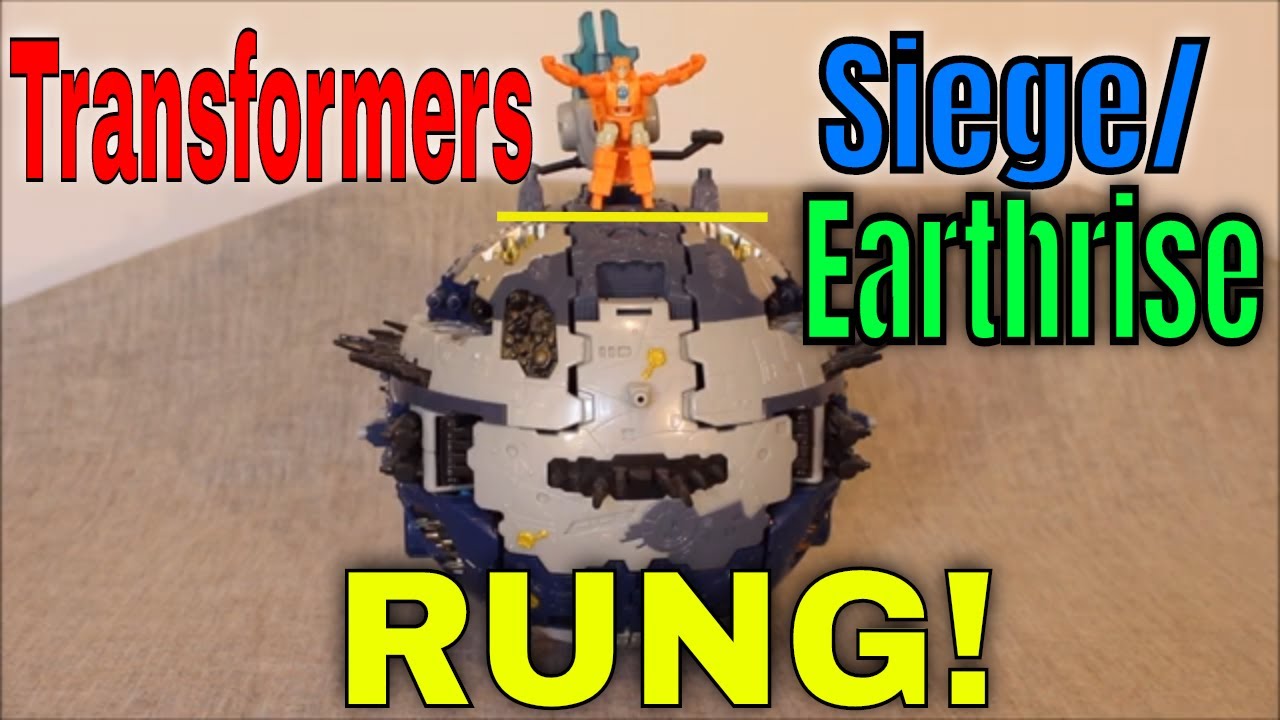 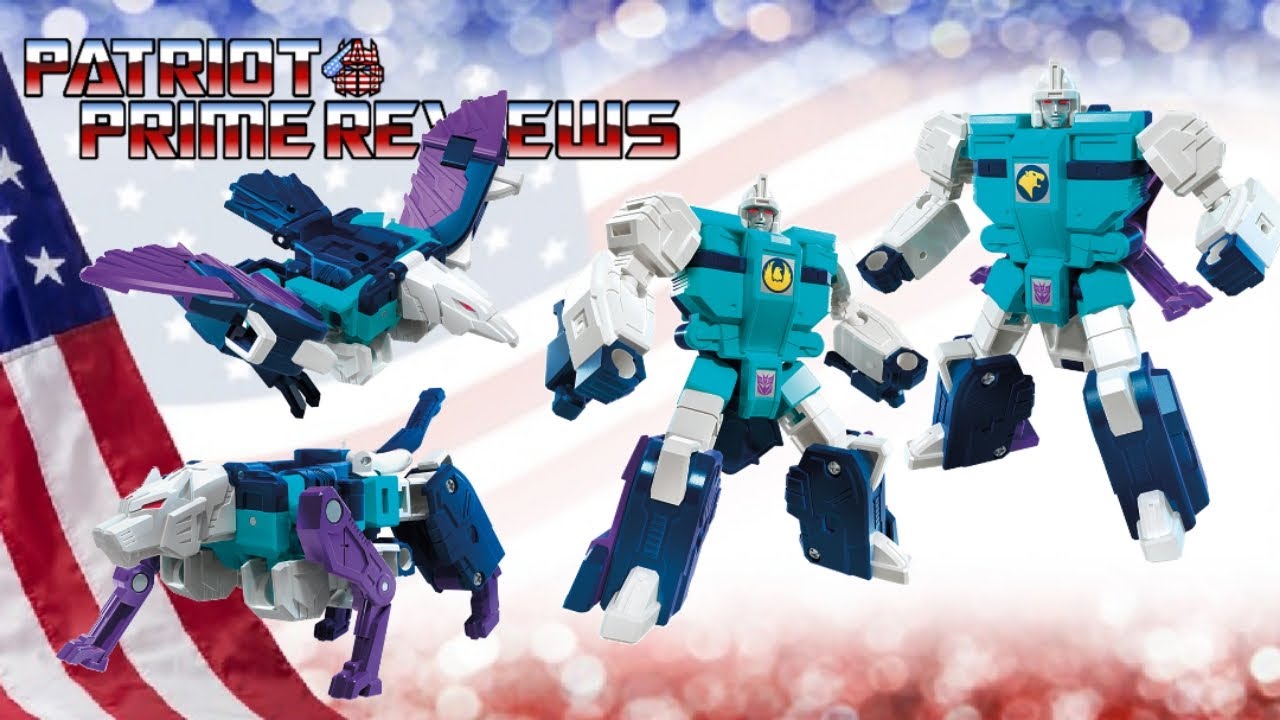 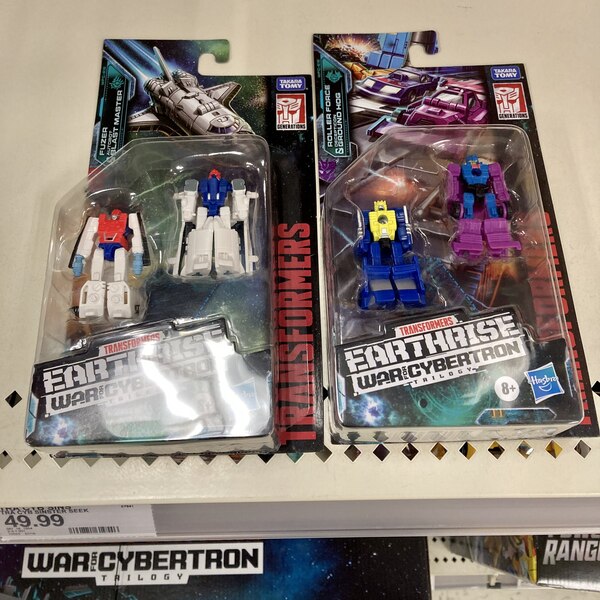 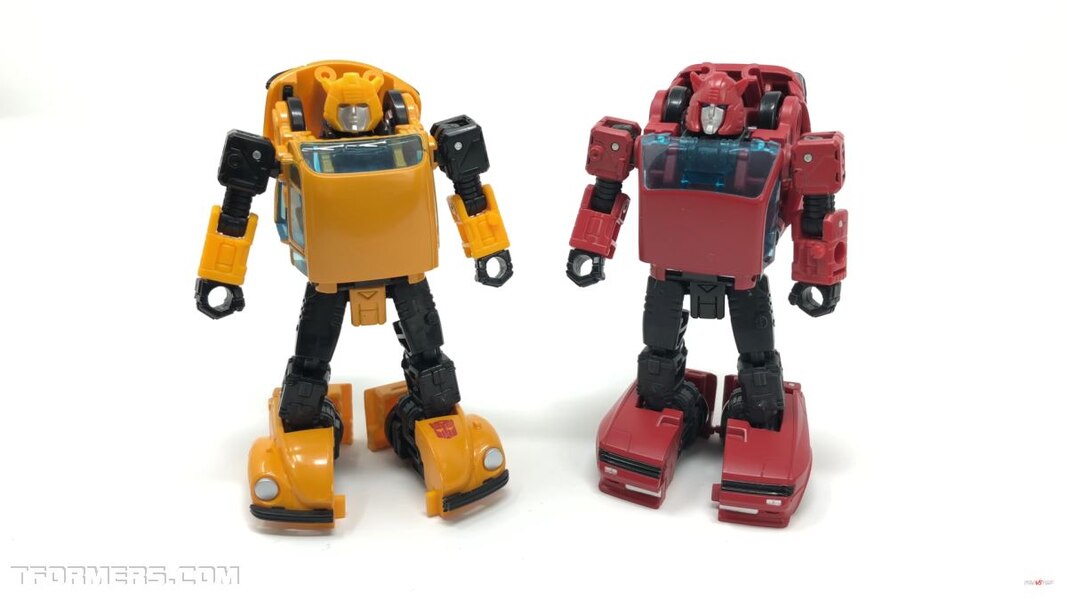