by ExVee on July 1, 2018
Thanks to archieboy we have the first clear image of the side panel from Special Edition Combiner Wars Blast Off's packaging, featuring character art of Blast Off, as you might expect. But aside from a couple of Blast Off's teammates floating in the background, a bit of the foreground has proven interesting. Bits of another red robot are superimposed on top of Blast Off which definitely don't belong to a Combaticon! The visible claw seems a dead giveaway that it's part of Repugnus, and we can see just enough besides to be pretty certain what the mold in question will be now!

While the claw itself is not particularly indicative, the thigh beneath is pretty unmistakable as part of the Twinferno mold family. This tells us a couple of things besides revealing Repugnus's base mold. First, it looks very much like the side panels will come together to form a battle scene between these Special Edition releases. Blast Off is marked as number 1, and based on placement we can safely guess Repugnus is number 2 in the series, indicating that they're ordered for the lines they represent: First Combiner Wars, then Titans Return, making Counterpunch number 3. We can also tell from this Repugnus will be depicted in his portion of this art in monster mode, though that's not especially helpful in any further deductions about these releases.

But seeing that these are numbered, and assuming there won't be a release of two of them at once, this does show us a likely release order. While at least Robot Kingdom in Hong Kong was planning to begin filling orders for Blast Off as of July 1st, the product listing on Amazon is still missing in action, nor have other US retailers made mention. Possibly Blast Off might be the "surprise" launch item we've been expecting to happen during Hasbro's Transformers SDCC panel on the 19th. Perhaps then with Repugnus to follow in August, and Counterpunch in September? We can only speculate right now, but at least this makes it seem on the face of it like we might not need to worry about the whole batch of these special releases dropping on us all at once out of nowhere. 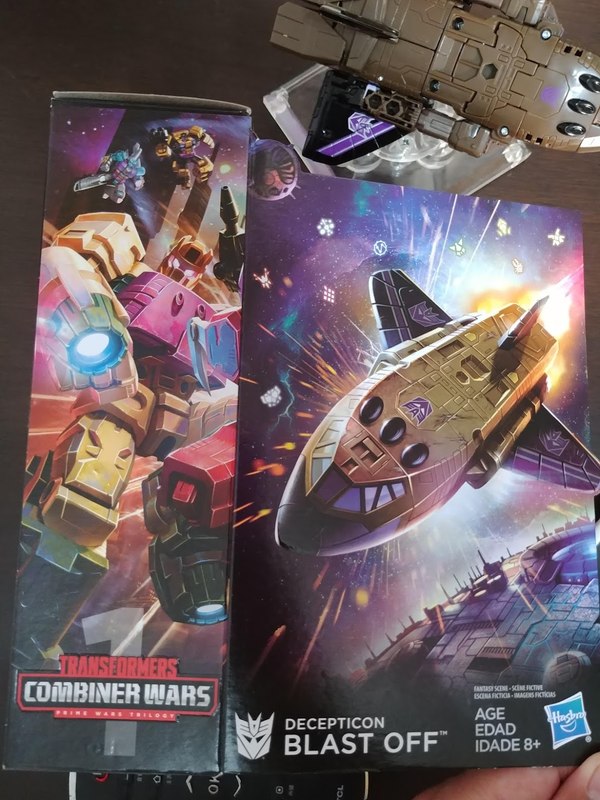 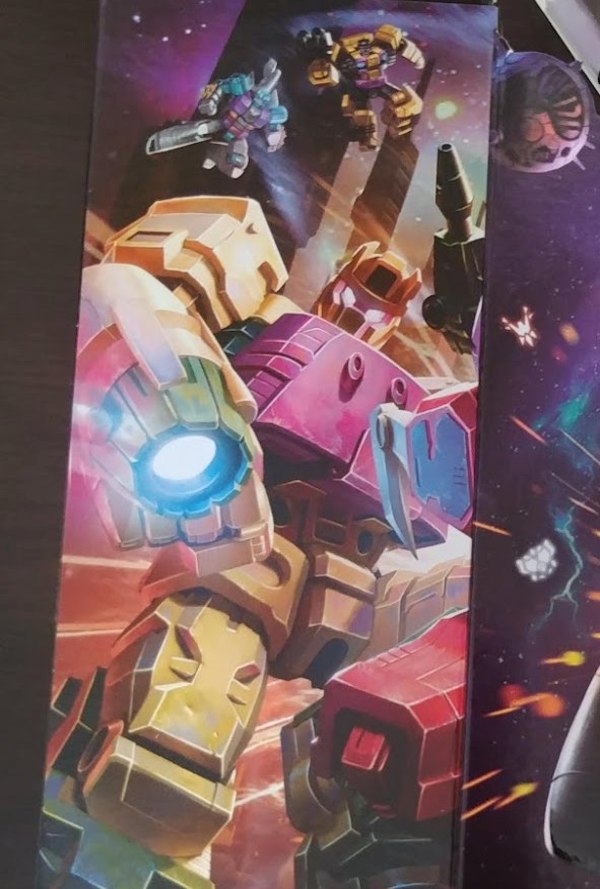 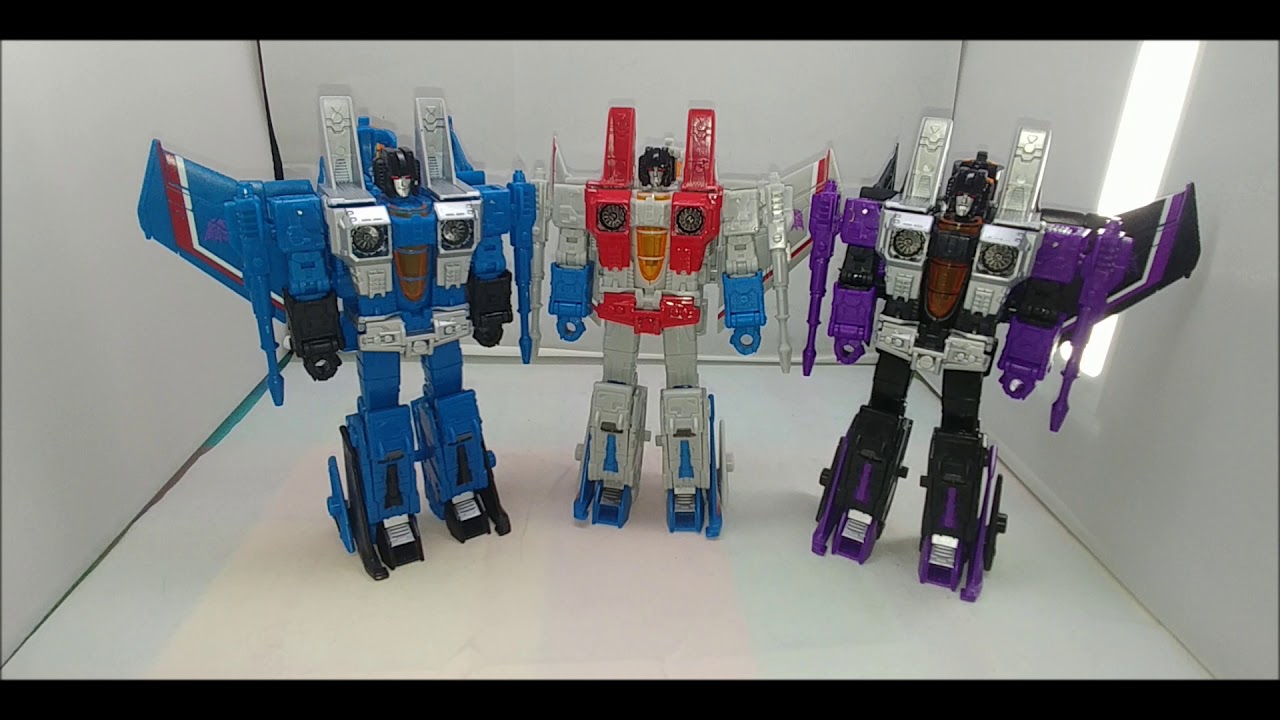 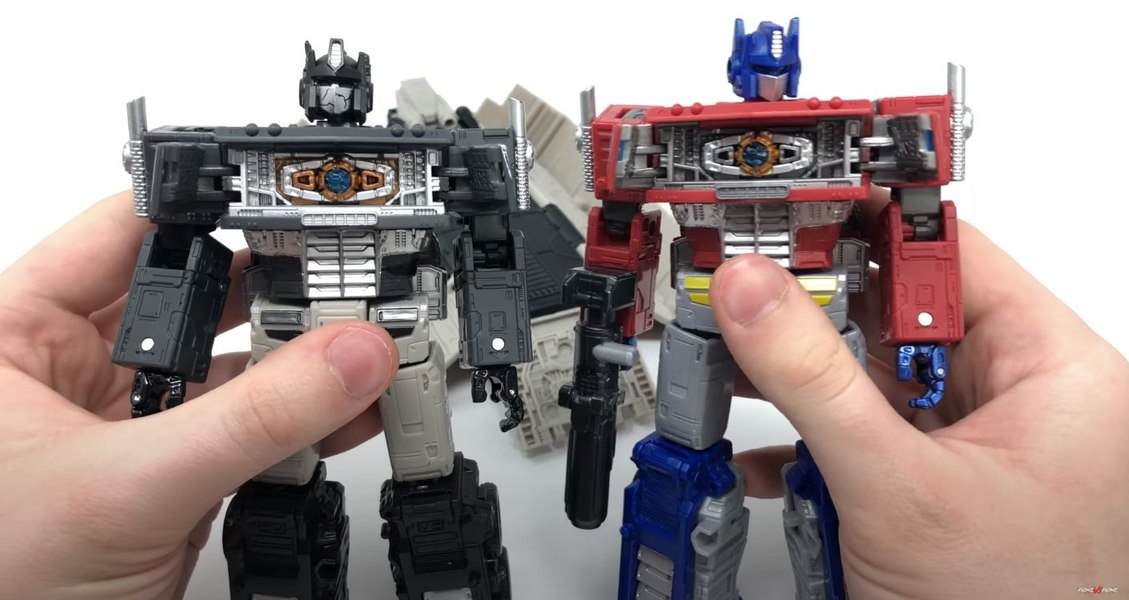 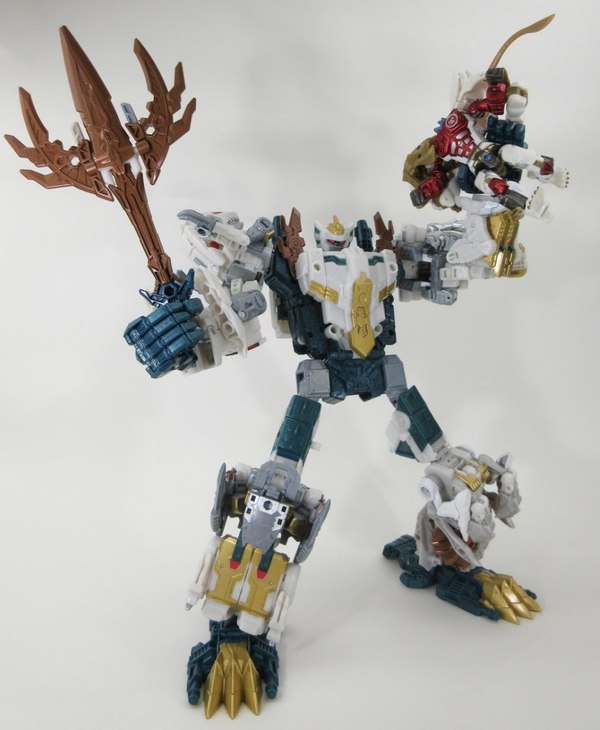 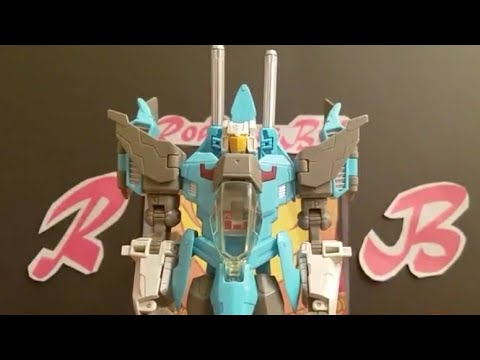 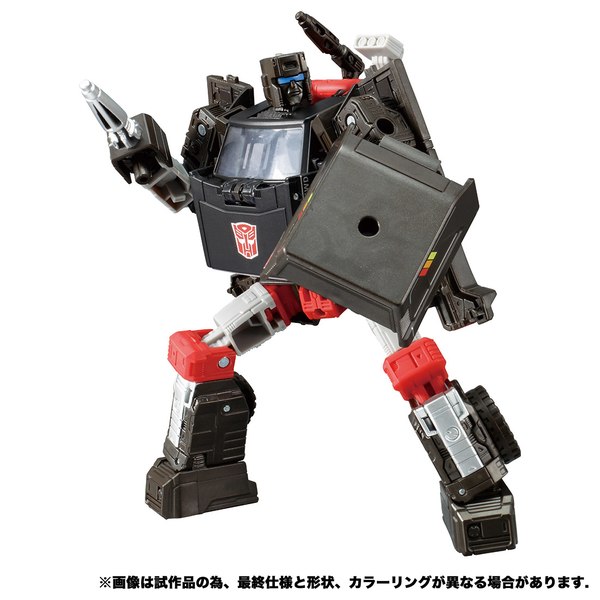