Hasbro and IDW Celebrate 10 Years By Extending Their Relationship

Aw, how romantic. Just in time for Valentine's Day, Hasbro and IDW have issues a press release announcing that they're extending their ten-year business relationship. More to the point, this release marks ten years since IDW began publishing Transformers comics. It doesn't really seem that long, does it? Keep reading to see all the details!

San Diego, CA (February 9, 2015) – This year marks the Tenth anniversary of IDW Publishing and Hasbro being in business together, a relationship that began in 2005 with the publication of IDW’s first TRANSFORMERS title. To celebrate a decade of creativity, innovation, and success, the two companies are announcing the extension of their blockbuster relationship.


Once TRANSFORMERS was established as an immediate success, IDW expanded its comic line to include the Hasbro property G.I. JOE, then eventually the smash-hit MY LITTLE PONY and coming this March, JEM & THE HOLOGRAMS! IDW will also continue to publish the LITTLEST PET SHOP and DUNGEONS & DRAGONS comics. These titles have become perennial staples at IDW, and will continue to play key roles in IDW’s publishing slate going forward, in all existing formats, both print and digital. Fans of the line can expect much more of the quality products they’ve come to expect: Comics, Trade Paperbacks, Hardcovers, Micro Comic Fun Packs, IDW Limited collections, and more.

“At this point, I almost feel I’ve run out of superlatives for Hasbro. They remain an absolutely fantastic collaborator on every level,” said IDW CEO & Publisher, Ted Adams. “After ten years in business together, it’s clear what a huge part of our success Hasbro has been, and what an appropriate time this is to solidify our relationship well into the future.”

2014 was full of hits that captivated fans and critics alike. From the hit TRANSFORMERS event Dark Cybertron, to the celebratory 25th issue of My Little Pony: Friendship is Magic, readers were treated to some truly monumental stories. The critically acclaimed TRANSFORMERS vs G.I. JOE, series found itself among 8 “Best Of” lists for 2014, with VICE Magazine proclaiming, “If you were a child in the ‘80s and remember playing with these toys, this comic will work for you on that level. If you appreciate some of the most beautiful drawings currently being published in a comic book, then this can work for you on that level, too.”

“IDW embodies all of the great qualities Hasbro looks for in a publisher, and we share common values,” said Michael Kelly, Hasbro’s Director of Global Publishing. “With IDW, we know we can count on superb storytelling, innovative distribution strategies, and bold thinking. We’ve come a long way together in ten years, but this is only the beginning.”

Announced recently by Diamond Comic Distributors, Inc. the fan-favorite series My Little Pony: Friendship is Magic was voted the Best All-Ages Series and earned the coveted Diamond Gem award for 2014! This marks the second Diamond Gem award earned by the series, the previous being Best Licensed TP/HC in 2013.

With an extension on most licenses and formats moving into the future, it’s clear that 2015 is only the beginning for IDW and Hasbro. 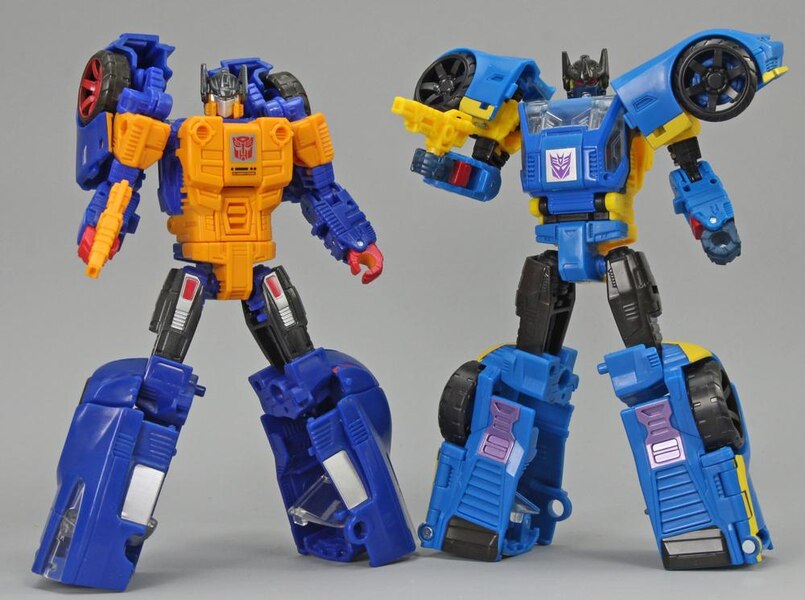 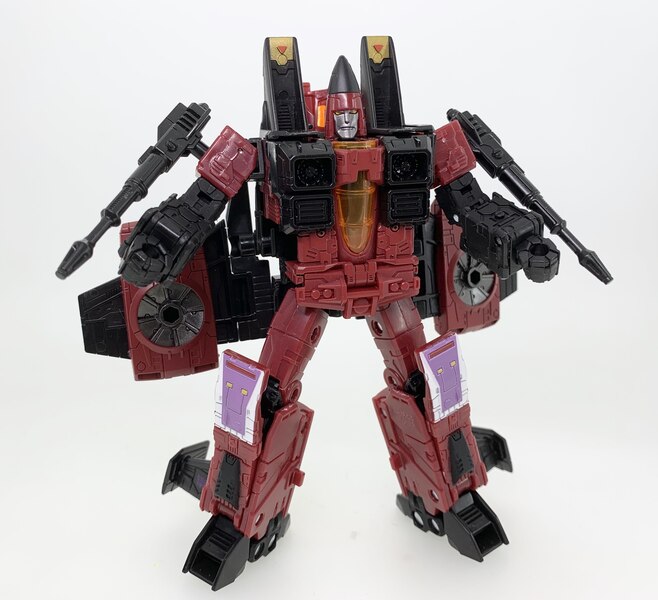 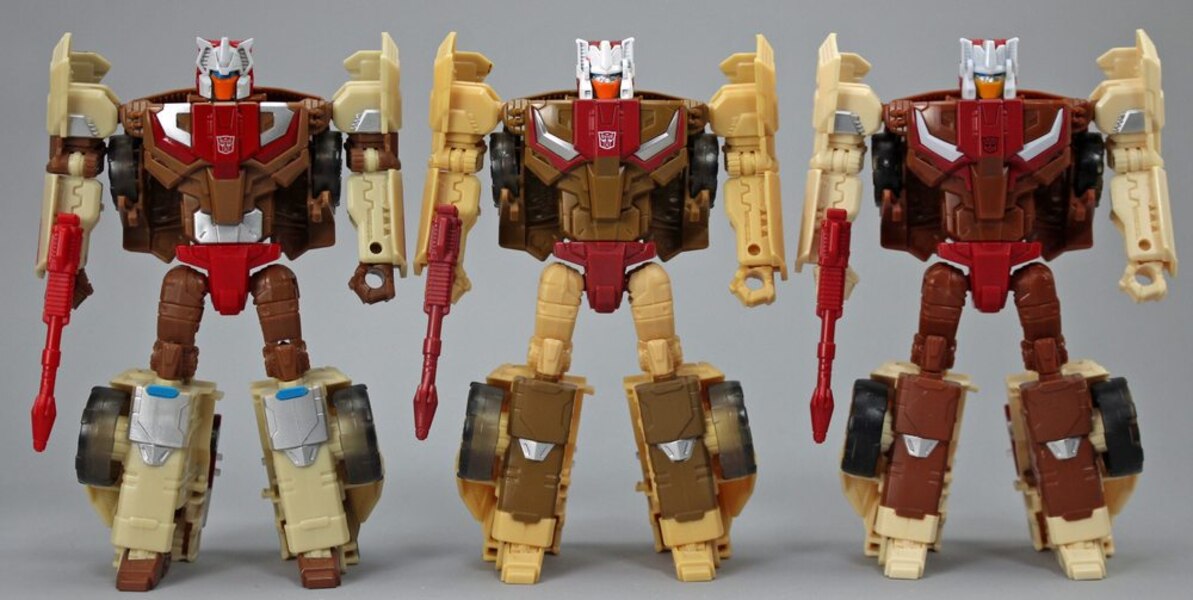 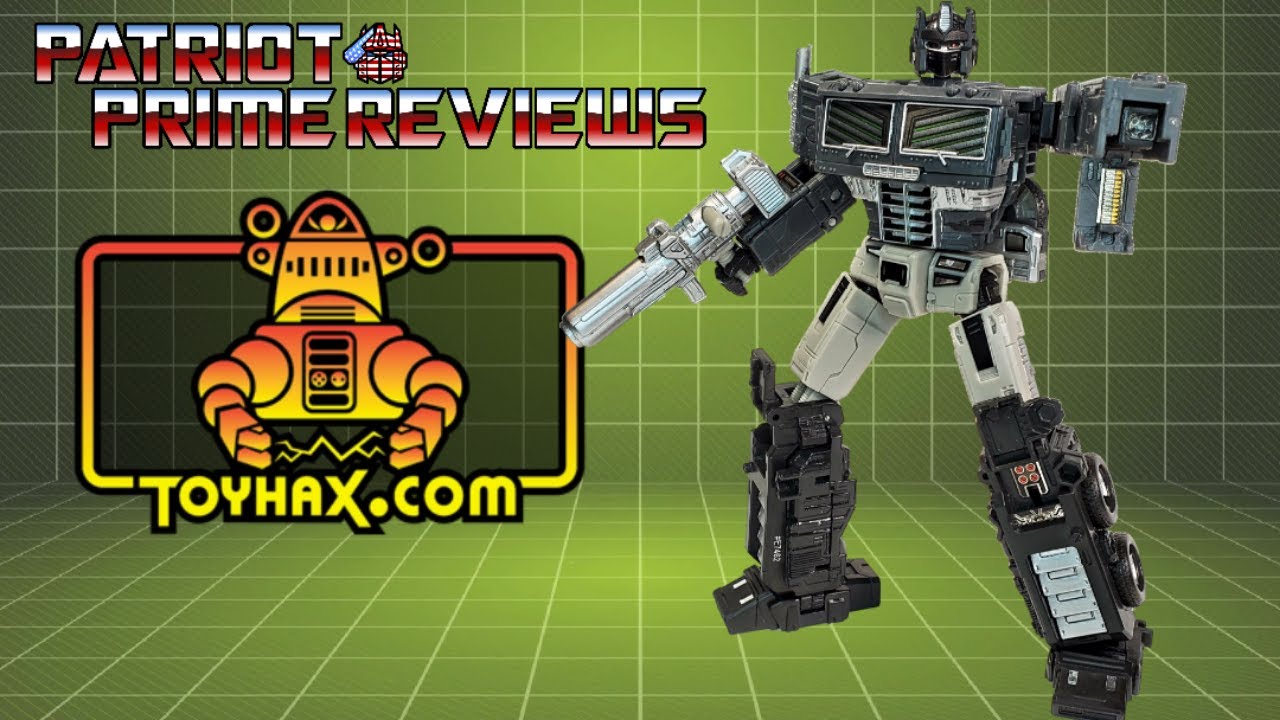 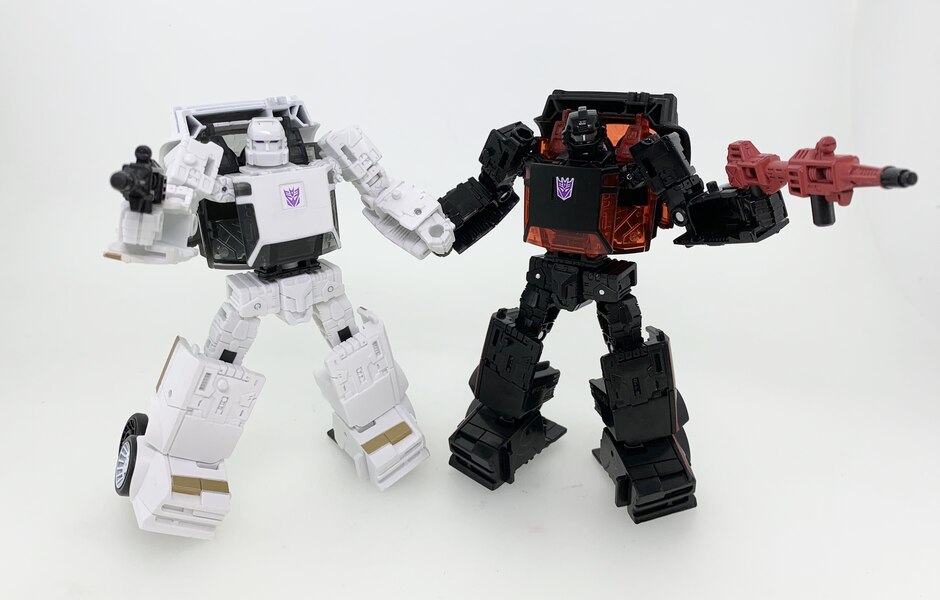 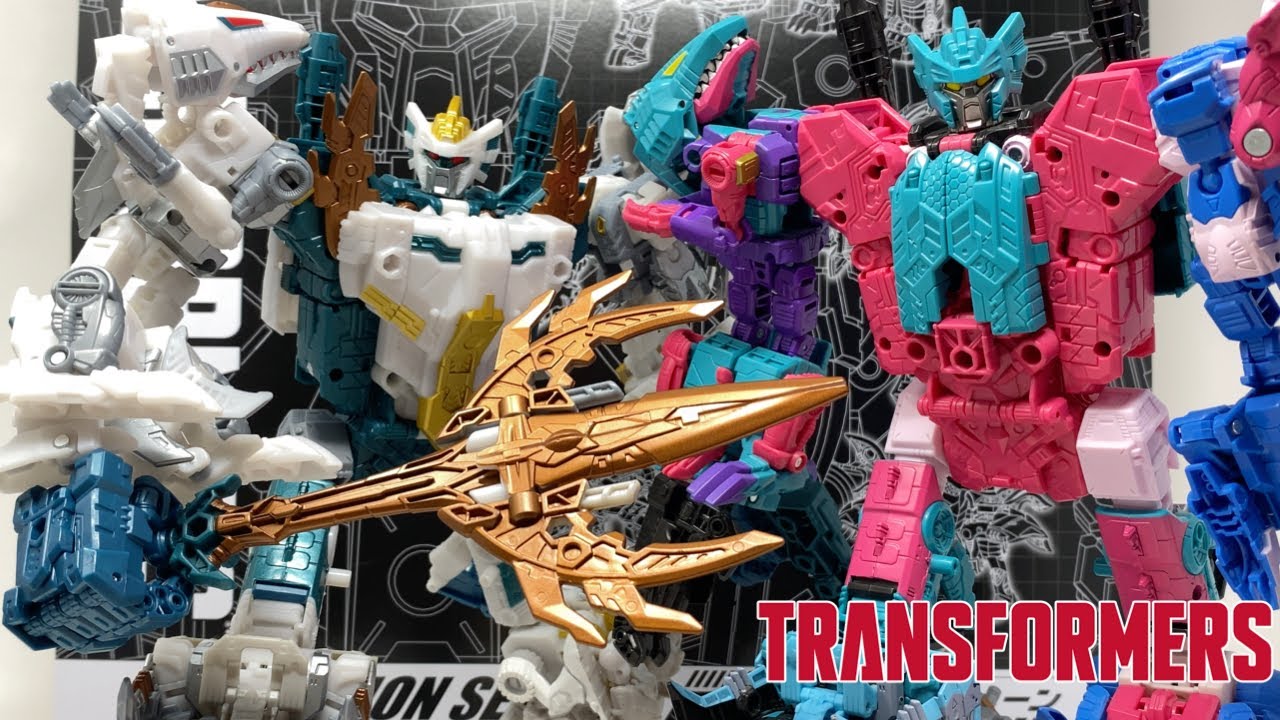