Following the 2021 event, Fans in China will be enjoying another Hasbro Fans Expo this year. Just reveled on the official Hasbro HK socials is news of the event taking place in Hong Kong July 29th to August 2nd, 2022. These events held previously included numerous product displays and some exclusives for purchase. This year's Expo is offering some Hasbro brands bonus items with minimum purchases.

We do know there will be a Transformers EarthSpark debut for the event, with an exclusive pin (not shown) being offered to fans who answer questions. It is not stated if the toys will be on display, but is likely to be what we saw at SDCC 2022. The Transformers PulseCon A Hero Is Born Orion Pax with Alpha Trion 2-pack will be offered as part of the event for a price of HK$649.9​. Read the translated event info below for more information.

​Attention, many Transformers fans, jointly developed by Hasbro Entertainment One and Nickelodeon, the new CG animation "Transformers: Earth Spark" will premiere in November 2022

The story tells that the civil war between Autobot and Decepticon has been transferred to Earth In addition to the familiar characters, a new batch of Transformers has also appeared In the civil war with the Decepticons, find the position and target of the gang you belong to.​

The first season has a total of 26 episodes, each episode is half an hour, in addition to the familiar Optimus Prime and Bumblebee, Elita-1 and a batch of new Transformers will appear one after another

I believe that all the fans who have become fans can’t wait to get a sneak peek The introduction clip of this animation will be premiered on the big screen of Hasbro Fans Expo 2022. If you catch Optimus Prime or Megatron Mascot on the spot Just answer the questions and you can get it Exquisite metal badge gift 㗎!​

Quantity is limited, while stocks last!​

Everyone remember to watch the film after arriving at the venue, and then go to catch Optimus Prime's gift

​I saw these 2 familiar figures. Do you remember that Qudi was the next one?​

And no one remembers the origin of the birth of this hero?

Just know that this special edition is related to the G1 era! ​

​What was Optimus Prime's life like before he became the leader of Autobot? ​

Optimus got another help, and the ashes became a legend again?​

As a classic plot of G1, I believe that all Transformers fans are familiar with it! ​

This time, I have a chance to be the highlight of the set and the limited edition! You can go back to Speedon star 9 million years ago to witness the birth of a legend Zhong can restore all kinds of exciting plots, as a G1 fan, you can miss it? ​ 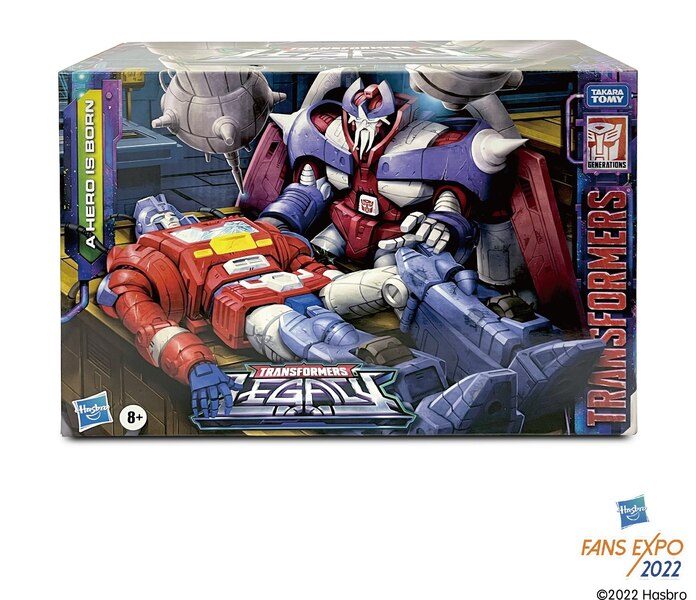 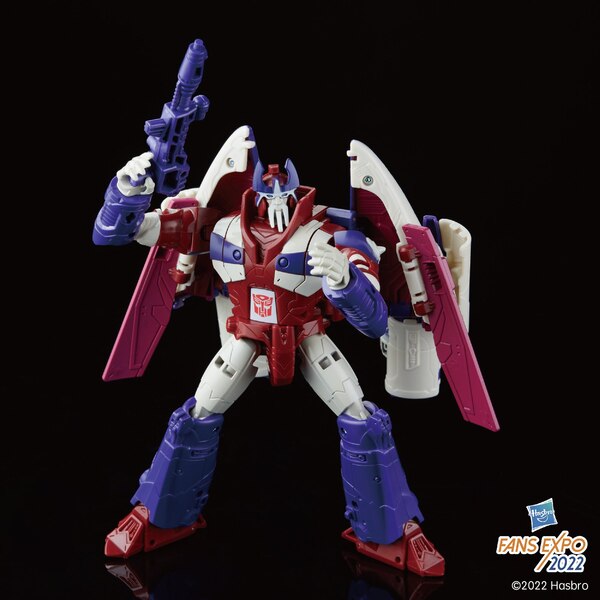 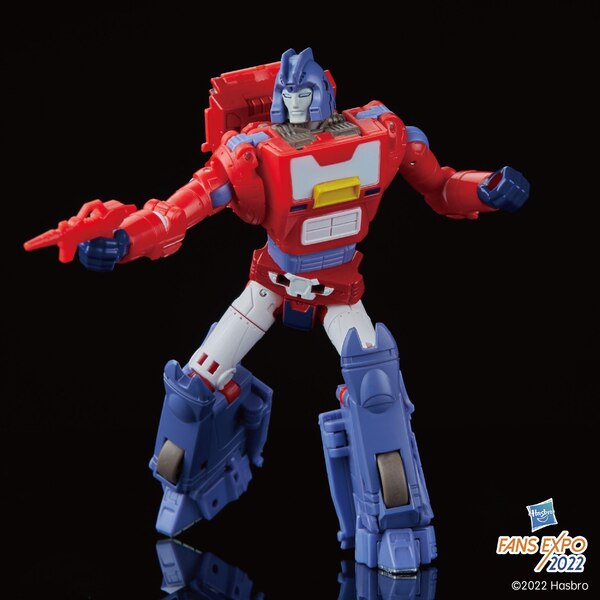 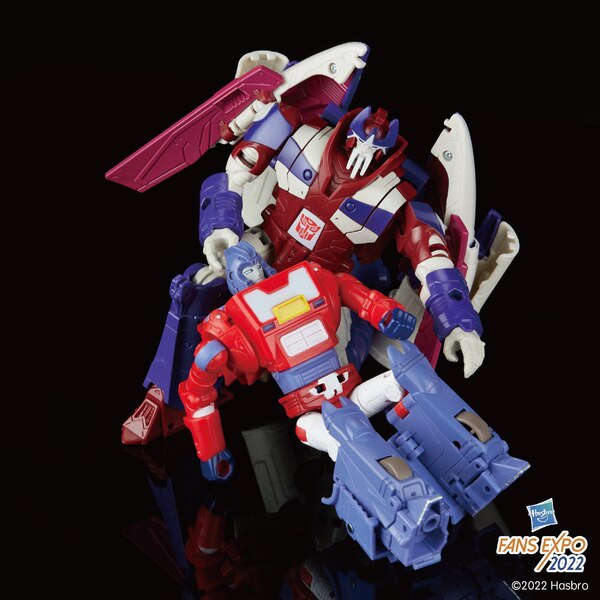 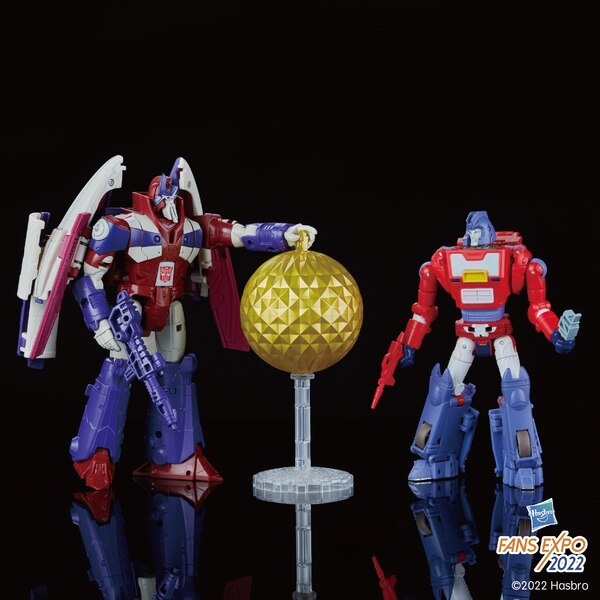 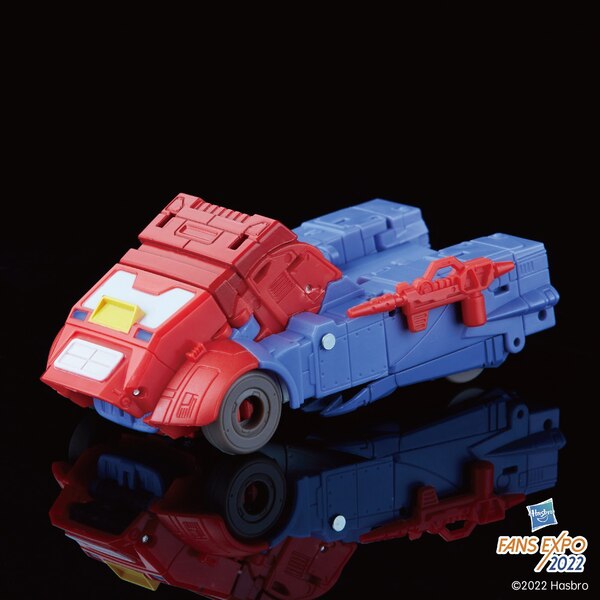 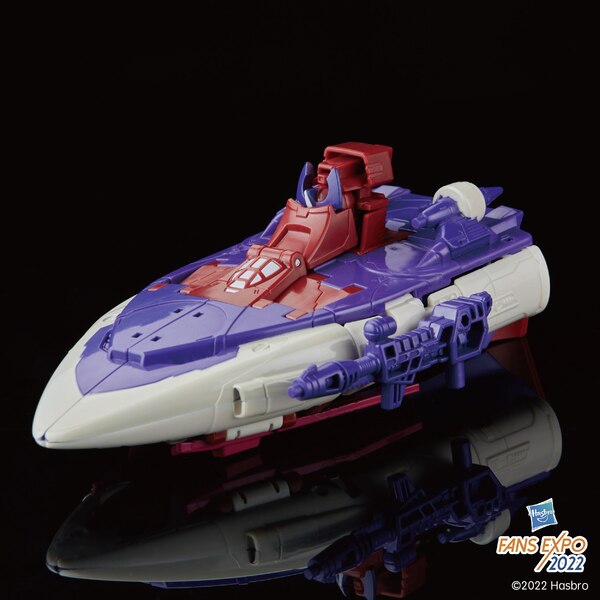 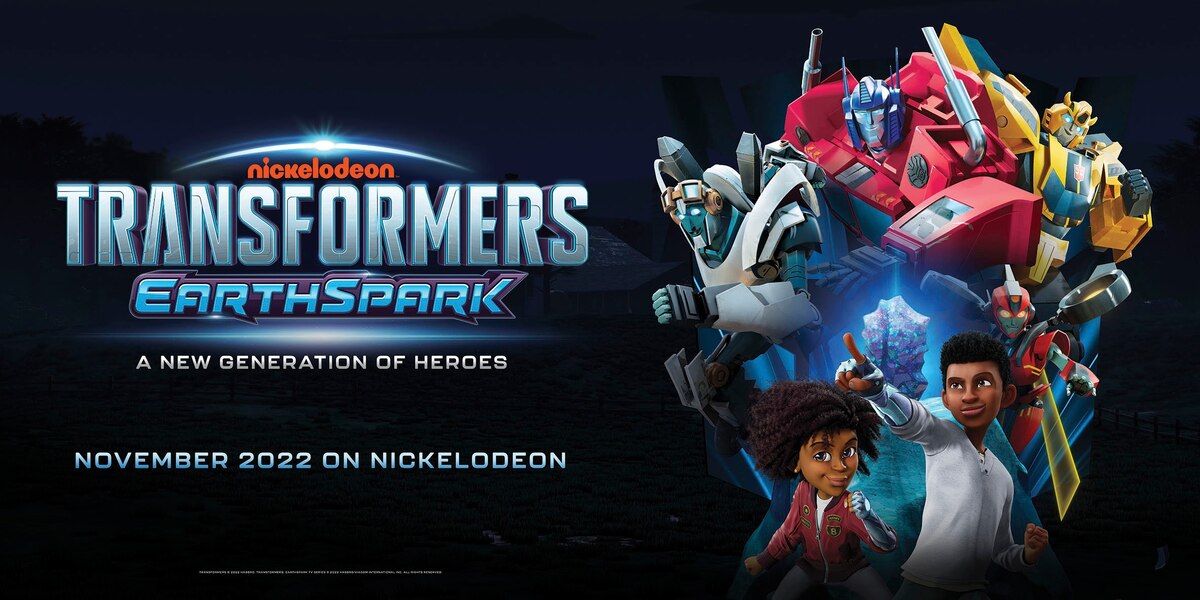 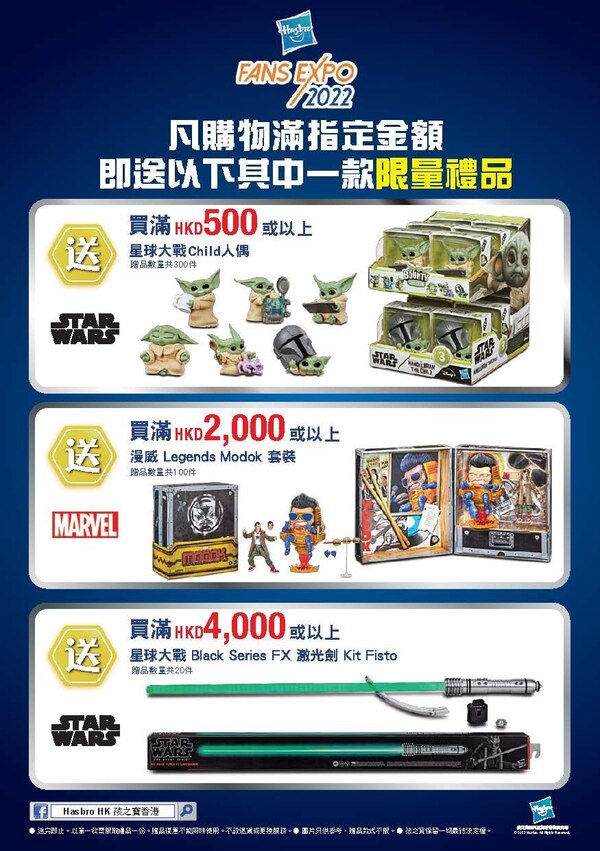 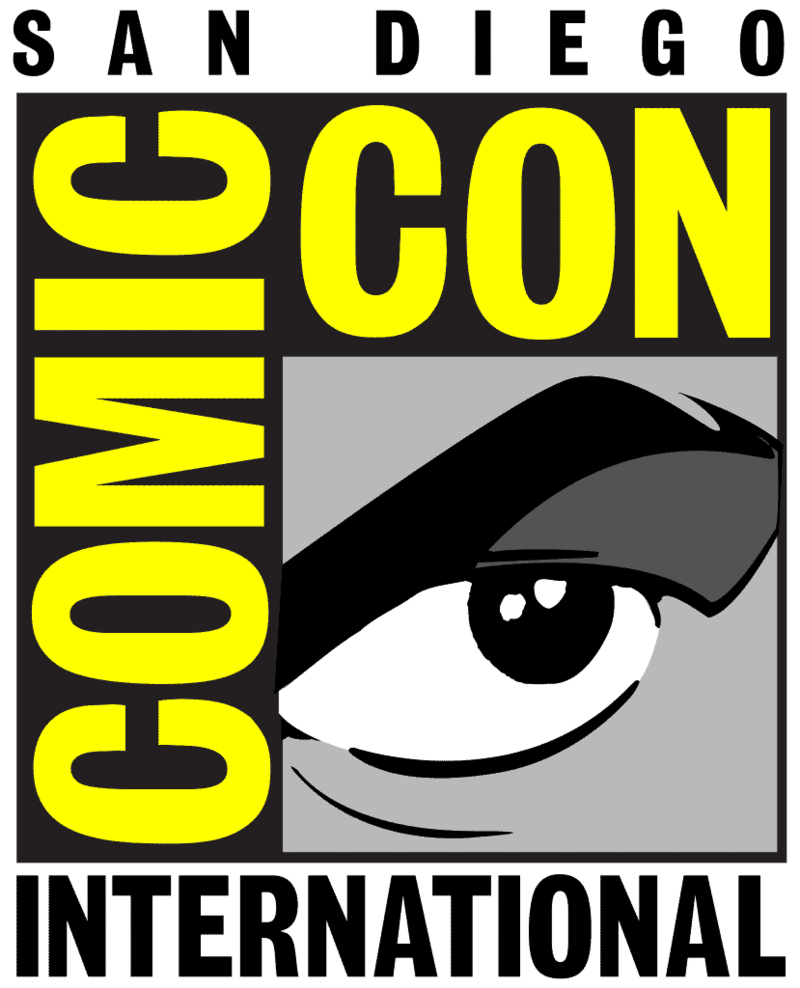