As you probably know Hasbro has been working towards diminishing the plastic used in their action figure packaging for environmental reasons. This is something we've already started to see with their new Fortnite line which has noticeably less in the way of clear plastic windows on the boxes to see the figure inside.

One of the biggest concerns from collectors with this move by Hasbro to reduce the plastic is, not knowing for sure if the intended figure they bought will actually be inside the package when they get home from the store and open it.

You see an-all-to common practice in the world of action figures has sadly become what is known as figure swapping. This is when someone takes the new figure out of the packaging and replaces it with something else, usually an older figure no one wants. Sometimes swappers will change the figures right there in the store or they will buy it, take it home, carefully remove the figure from the package and then put an old figure back in. They then take the figure back to the store and return it, counting on the fact the person working the customer service desk isn't familiar enough with the actual product to notice that the figure in the package isn't the actual figure that was originally purchased.

Well now it looks like Hasbro may be working on a way to make it more difficult for people to remove the original figure from the packaging with some type of new locking mechanism.

Thanks to this patent filed by Hasbro on file at the World Intellectual Property Organization, we can see it looks like they are working on a PACKAGE WITH PRODUCT LOCKING ASSEMBLY. See diagrams below for an idea on how it will work.

Here is the official description for it:

It's not clear to me if this is something that would actually be able to totally stop swappers from stealing figures, especially for those who take them home and then return them. I say this mainly because I assume what ever material those straps will be made of would still be something that could be cut with scissors or such. If when the figure is returned, the person working the customer service desk thoroughly inspected the product and noticed the locking mechanism had been tampered with, then you might have something. I just don't know if that would actually happen. My experience when you return something to places like Target or Walmart is, the person just takes the item and tosses it in a basket without hardly looking at it and then processes your return. At the very least though it does sound like this will at least make things harder for the swappers to switch out the figures. 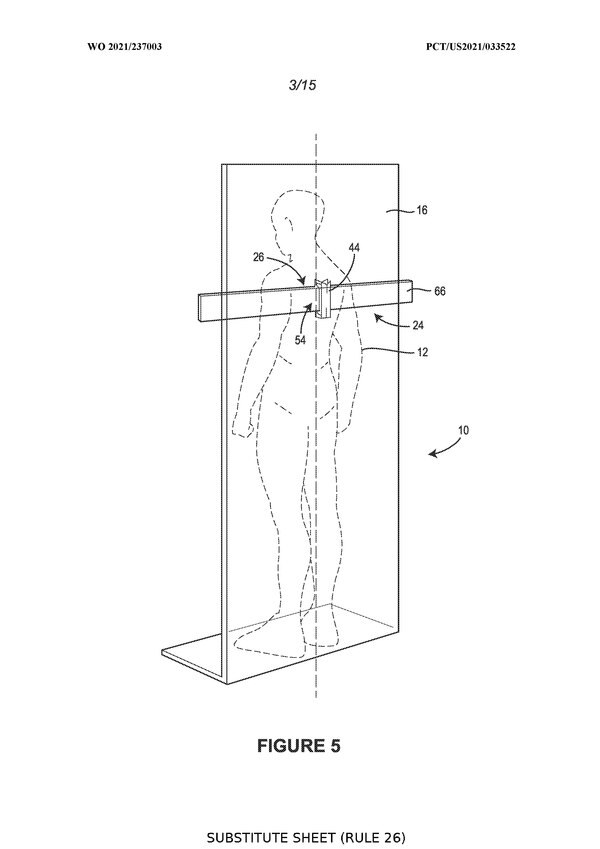 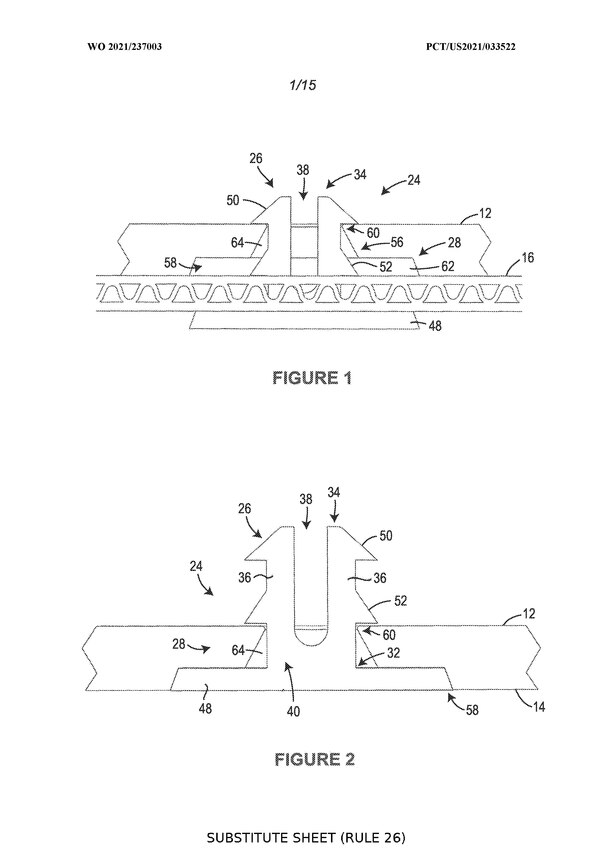 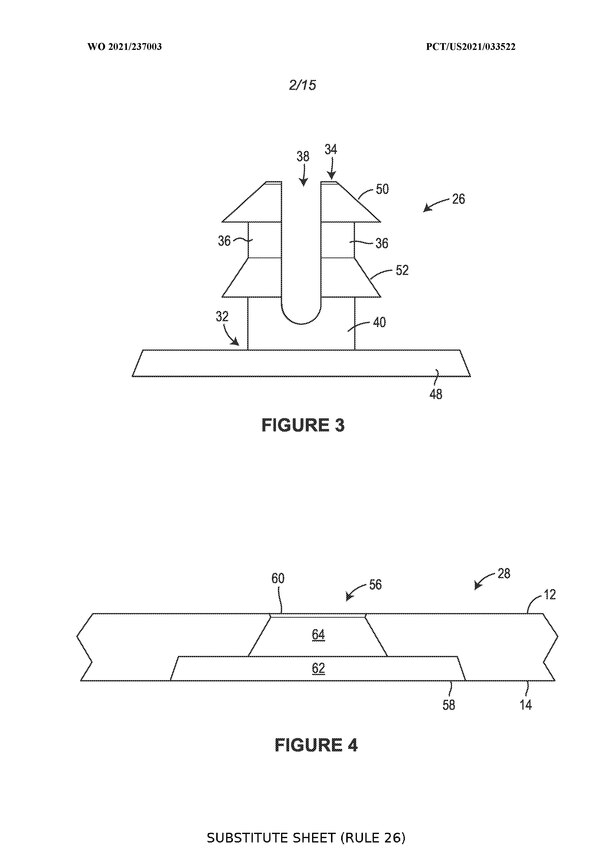 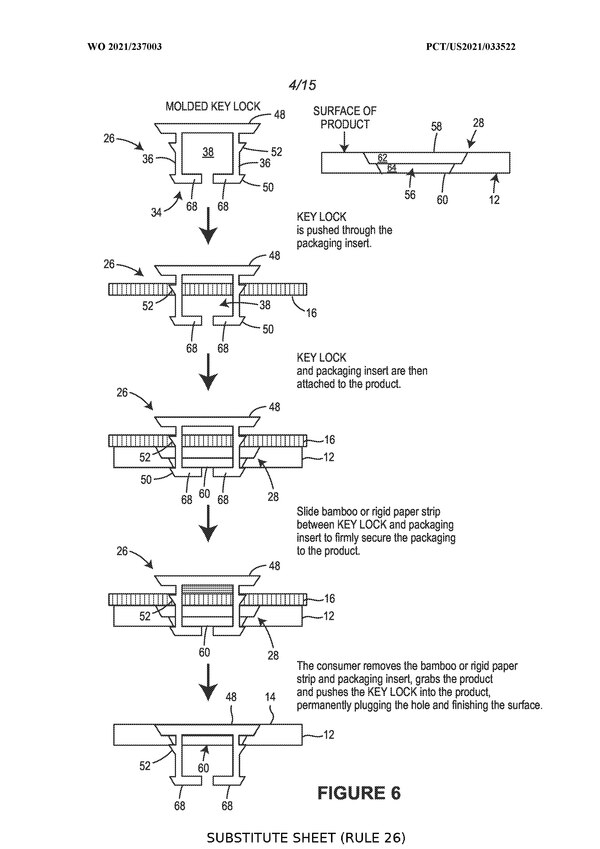 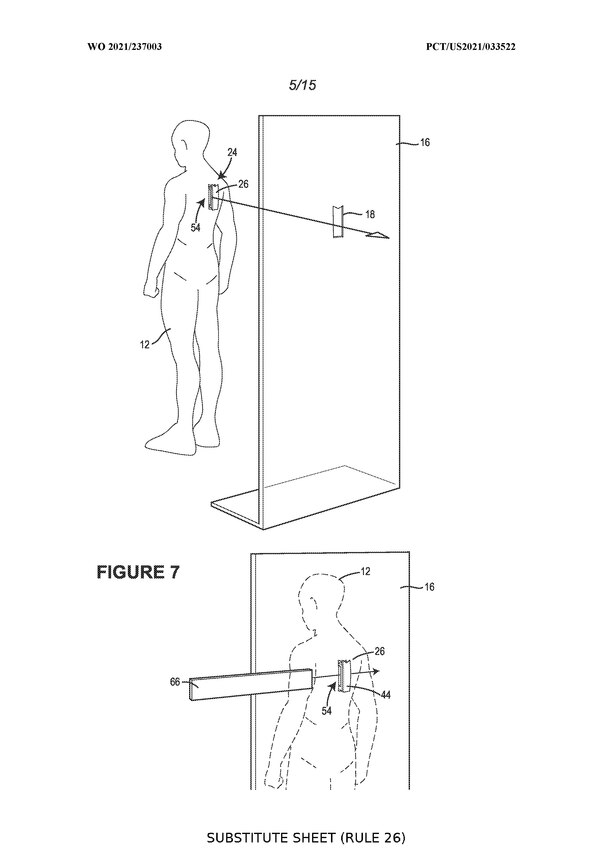 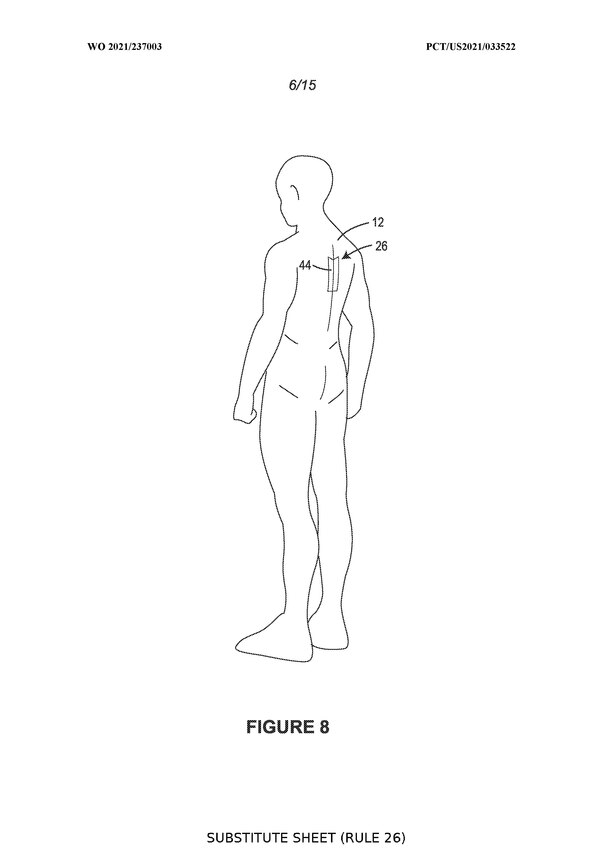 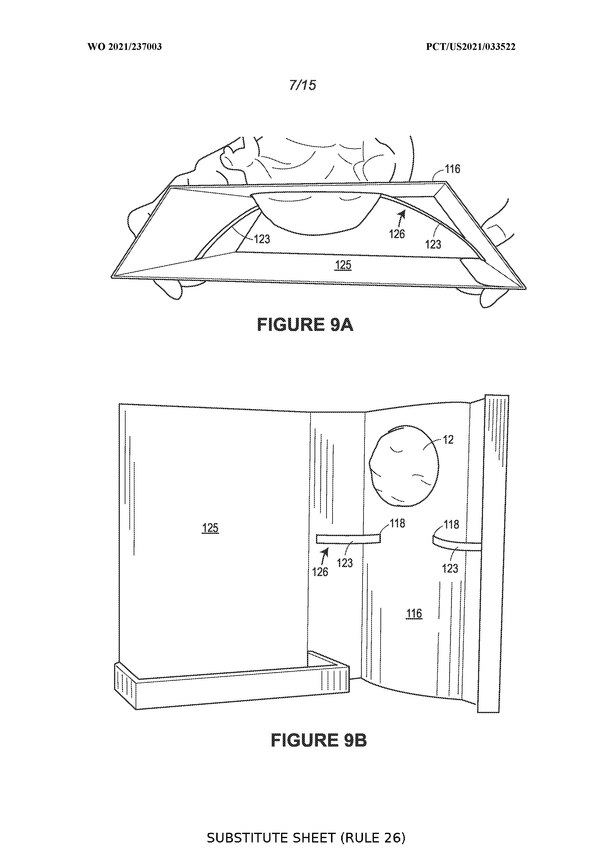 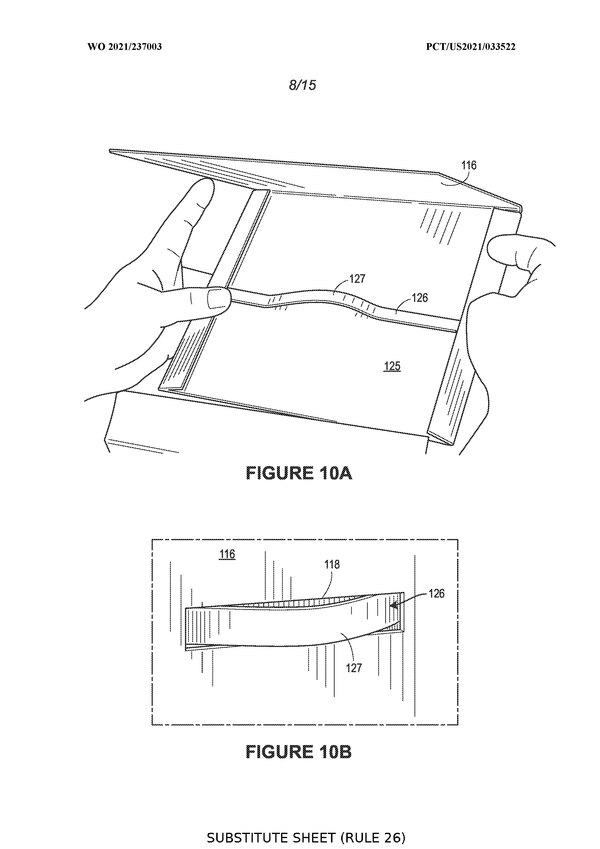 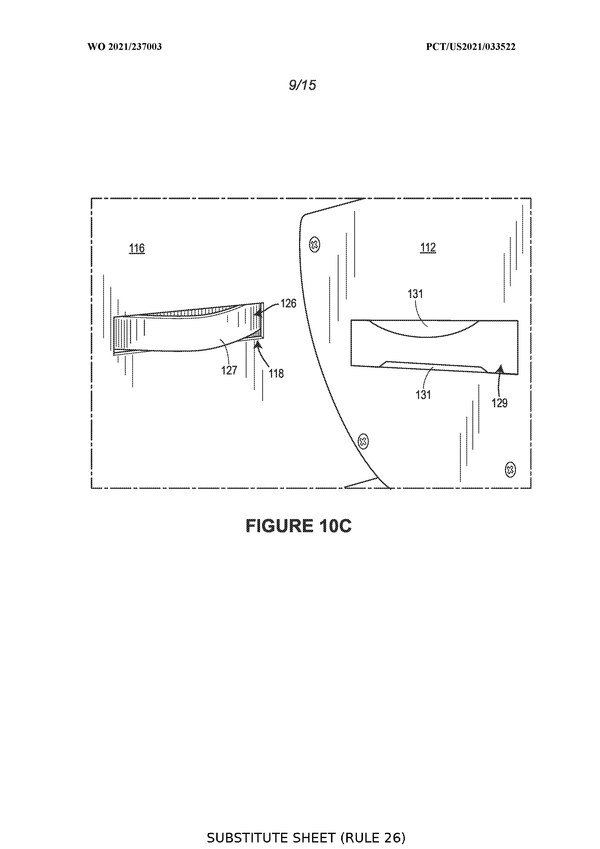 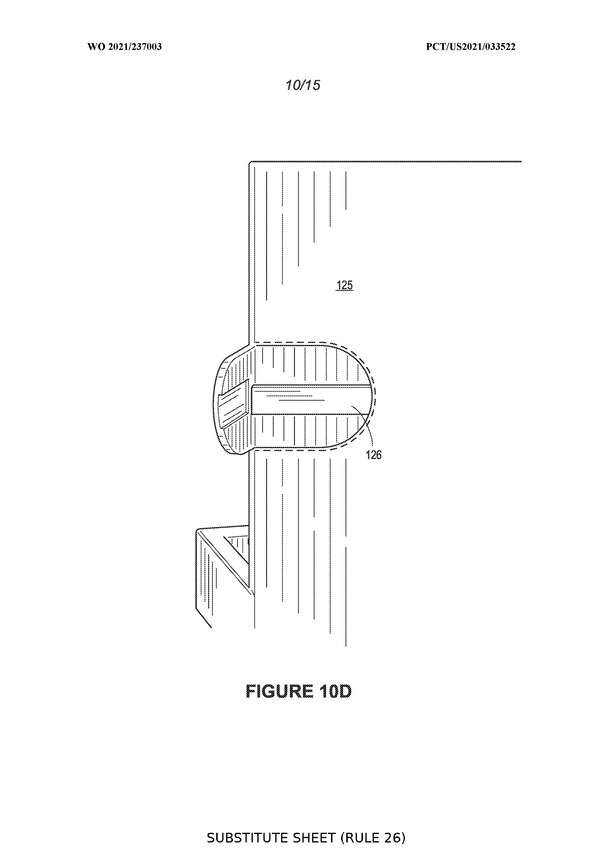 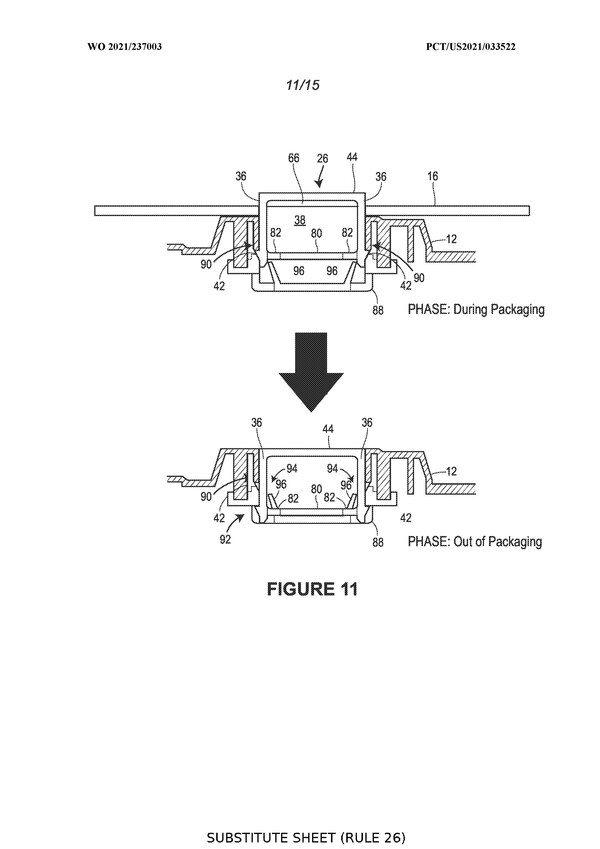 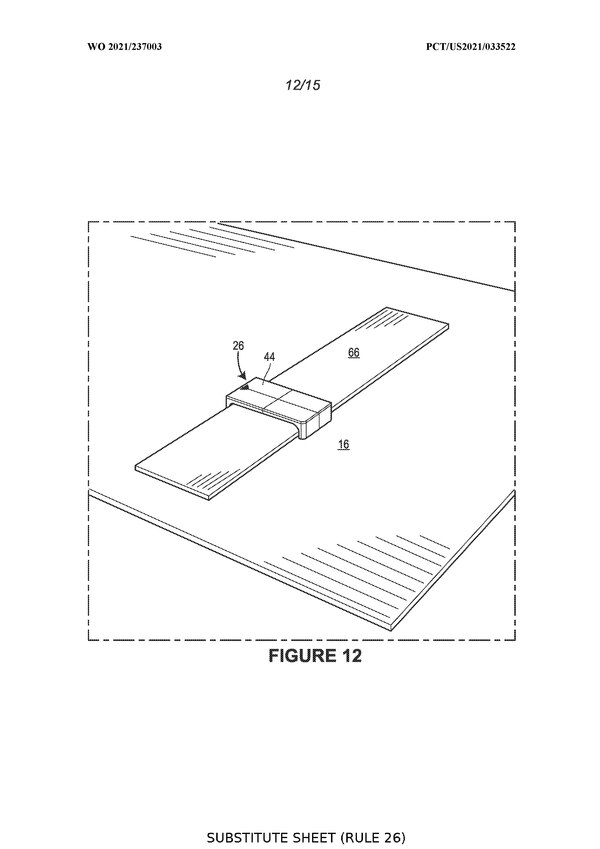 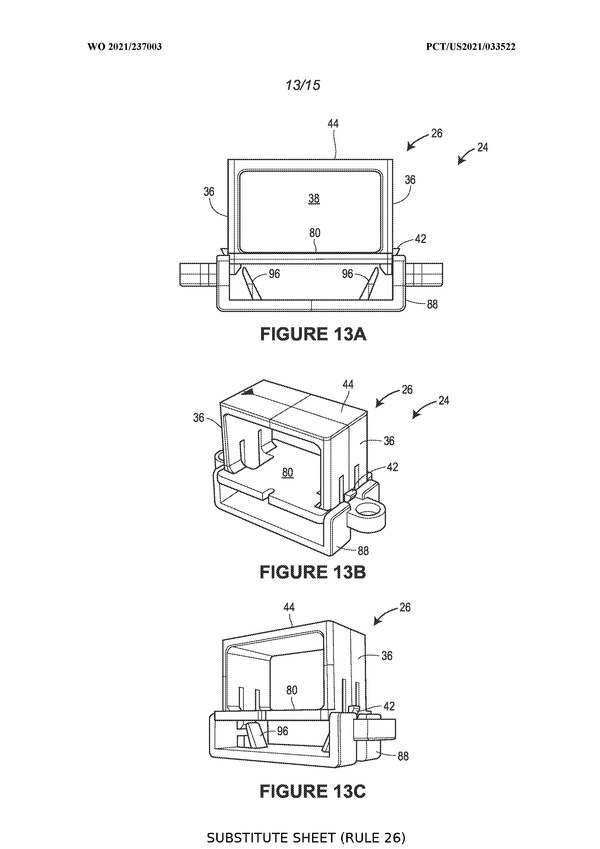 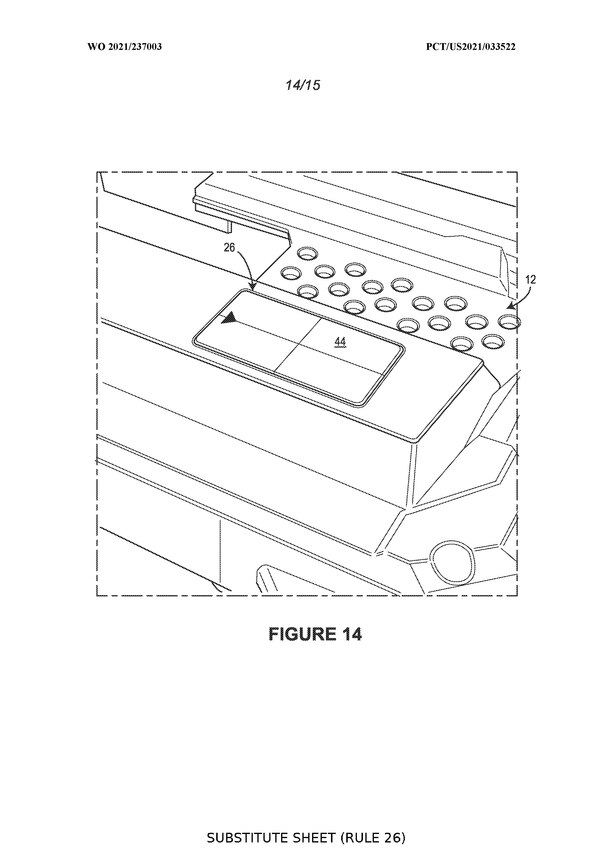 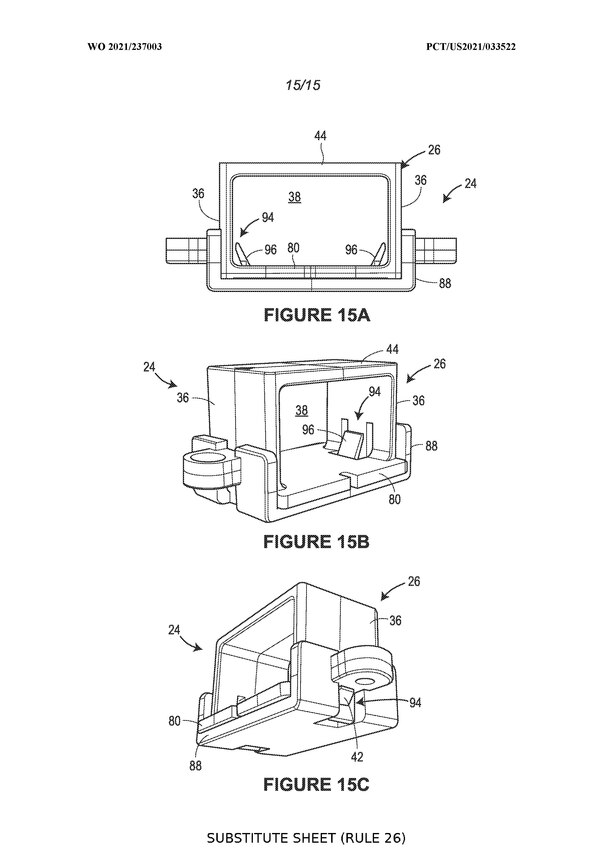 And these wont be 3D printed.