Hasbro Plans For The Future of Tariffs On Products From China

Brian Goldner, Hasbro's CEO, talked to CNBC following the news of Hasbro's acquisition of Entertainment One (eOne), but amid that conversation, some discussion took place regarding how Hasbro plans to deal with the impending tariffs to be imposed on goods manufactured in China as they're brought in to the US.

Unsurprisingly, the added costs for Hasbro to import the products will find their way to the cost to the consumer in the short term, in order to maintain Hasbro's margins on their products. According to Goldner, talks with retailers have already been underway about that contingency. In the longer term, there seems to be two concepts at work. First, modifying how products are designed in order to accommodate an increased cost elsewhere in the system - which is a diplomatic way of saying that affected toys will probably get smaller and/or lose features deemed expendable in service of staying as close to current pricing as possible. The second part of the plan is to continue what Hasbro has already been doing for a few years, and relocating production out of China to other companies.

Hasbro already has a manufacturing presence in Vietnam, and Goldner also spoke quite a bit about India as another country that Hasbro could increase production with. He specifically cited that some Nerf products are already being manufactured there. He stated that currently about two-thirds of Hasbro's production still resides in China, but they anticipate reducing that to half or less by the end of next year.

But, before we all let a quick panic set in, it's important to remember: Transformers has had most or all of its manufacturing taking place in Vietnam for a number of years already, which means we shouldn't be seeing a direct effect on our corner of the toy universe from the tariffs, set to go in effect on December 15th. 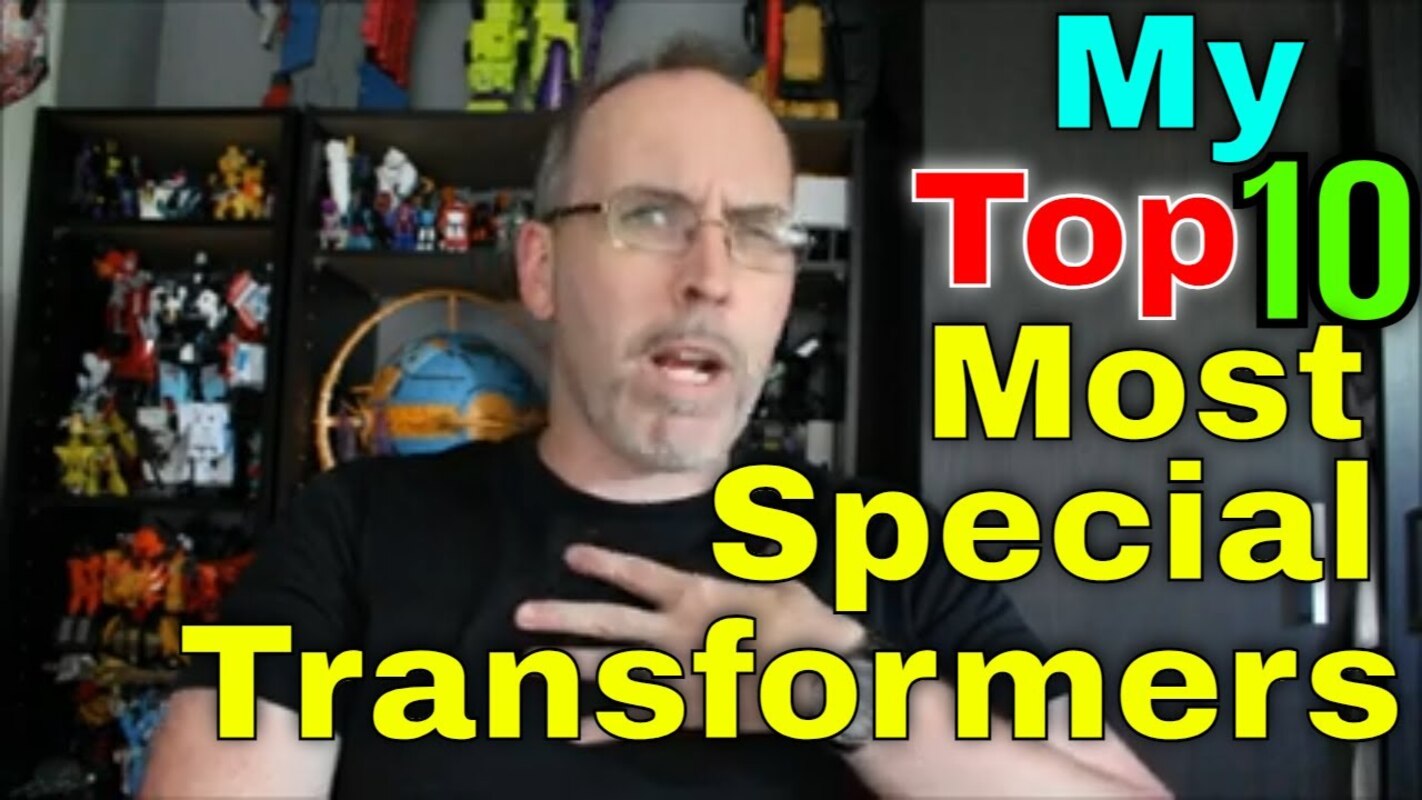 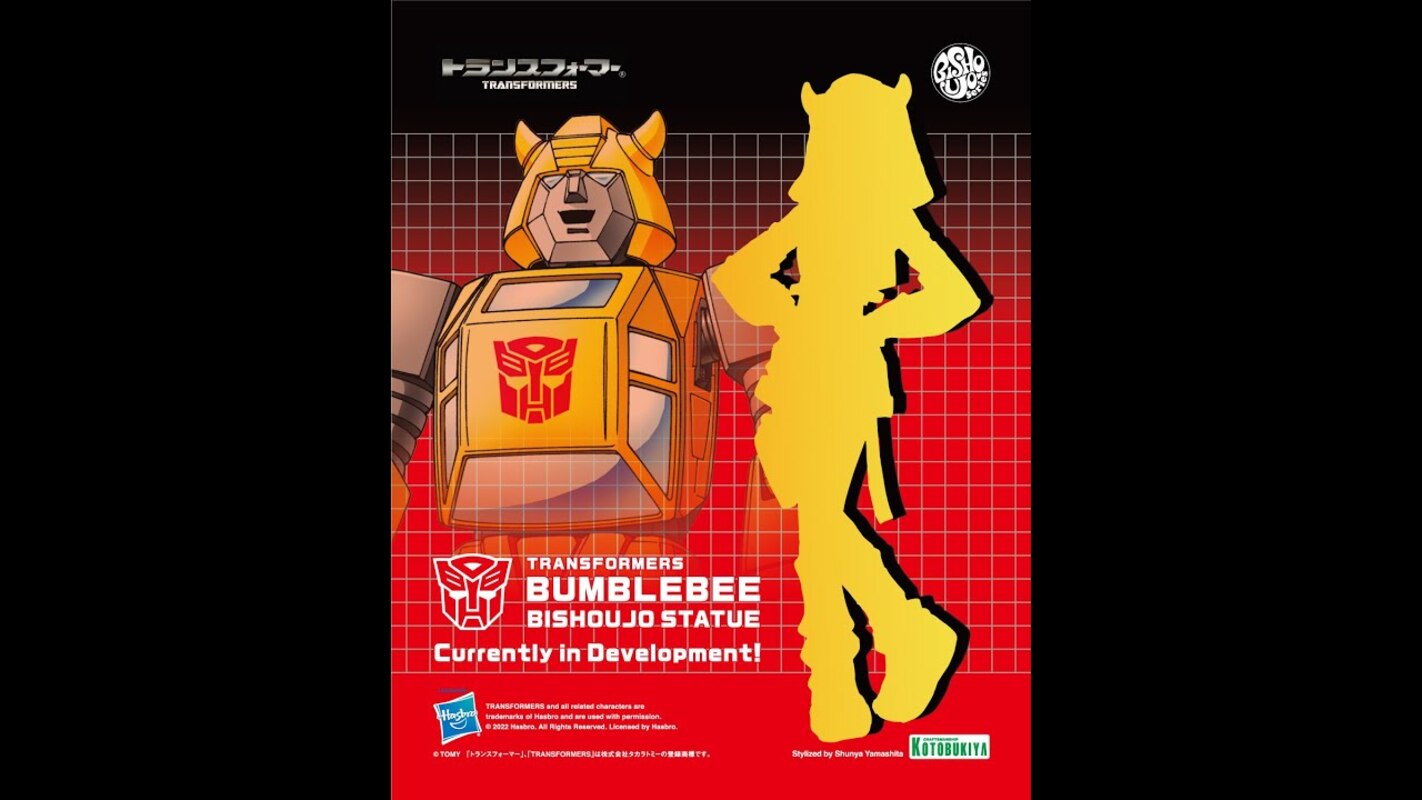 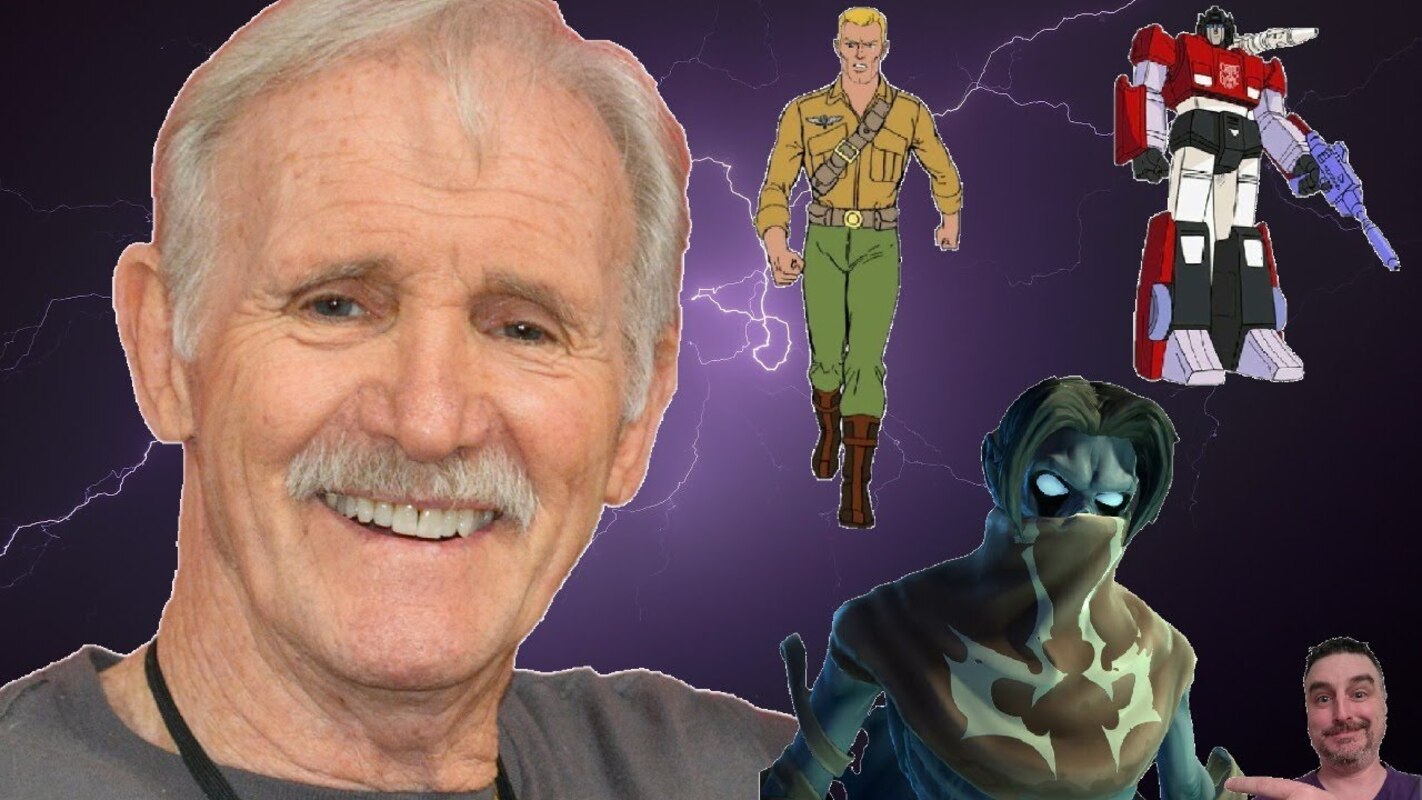 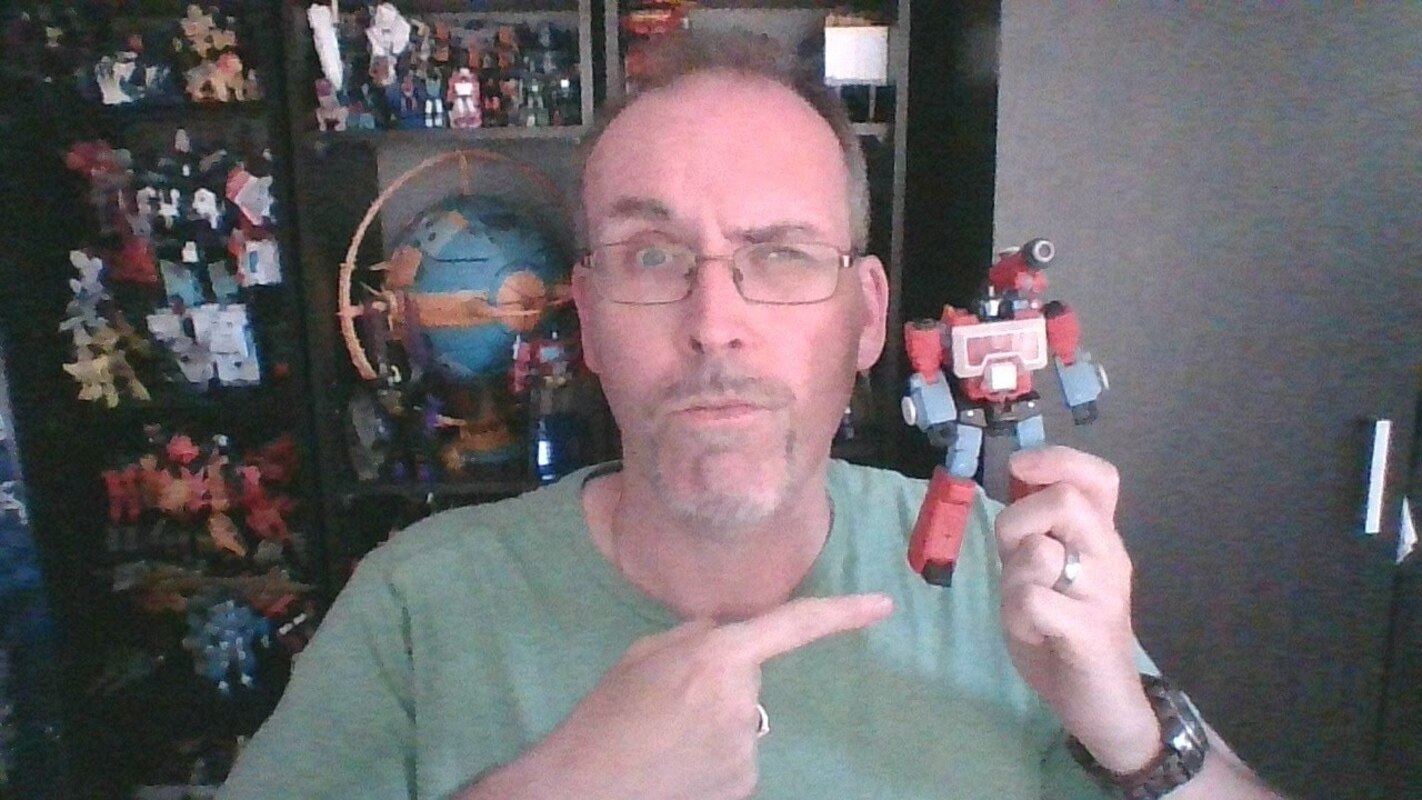 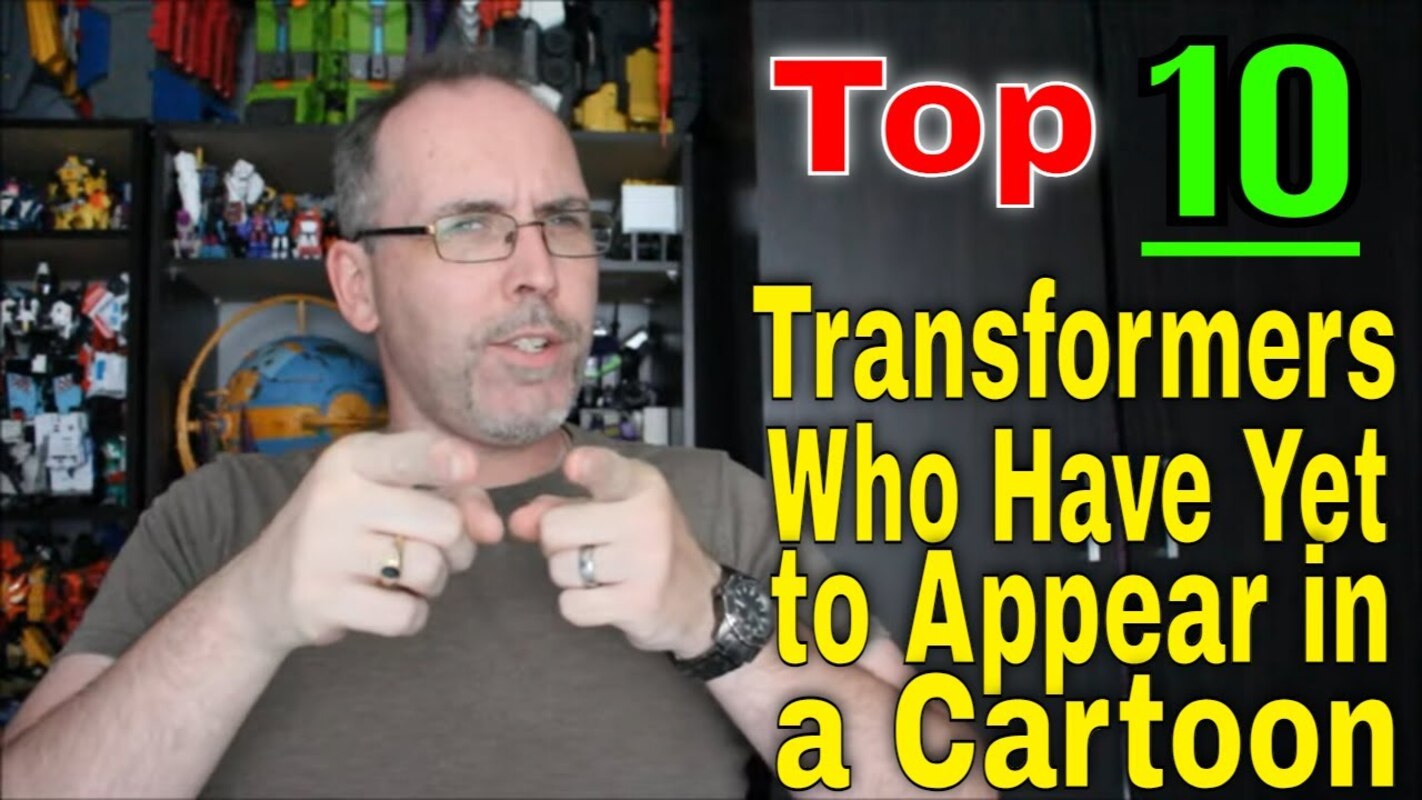 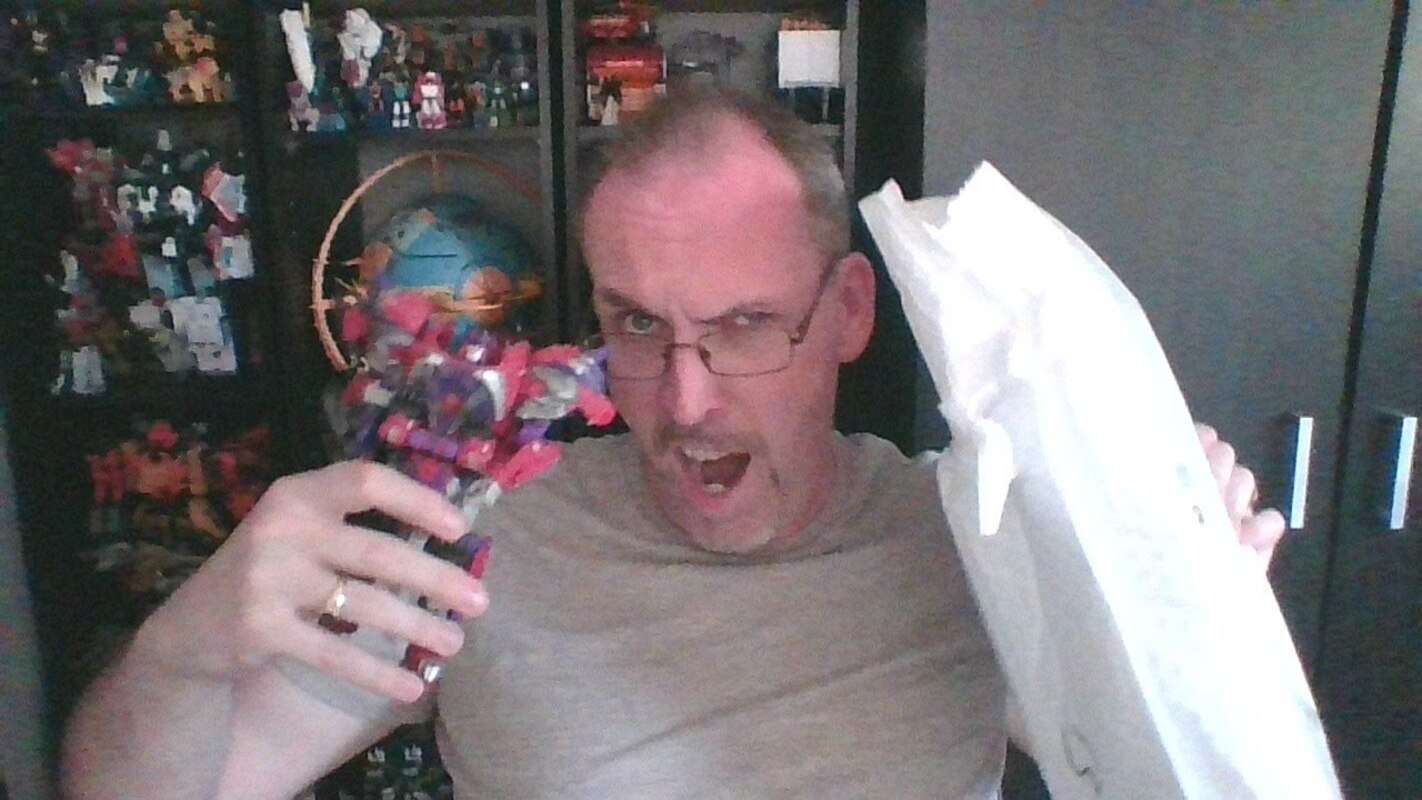