Bloomberg is reporting Hasbro's honeymoon with Hollywood may be coming to an end as there is a report the toy maker "Considers Sale or Restructuring of Entertainment Assets". What this means exactly is not clear, but the gist is Hasbro spent $4 Billion on this move that has not been as fruitful as they had hoped.

It wasn't long ago, Hasbro entered into a similar effort with Discovery Channel on The Hub. What brought us Transformers Prime, didn't last more than a handful of years before the whole thing was shuttered. We are 15 years out from the 2007 Transformers movie, and it looks more like a boondoggle than a boom time. Even with the huge box office returns initially, the Transformers movie franchise got lost in bad writing, bad acting, and nearly unintelligible Transformers characters. With a decaying reception of almost every Movie and TV production since, it is to the point that licensing and product placements have pretty much evaporated by now.

Traditionally, Hasbro has a lot of fan-fare on the rollout, followed by a quick fade into vagueness, and then killing the projects as soon as they don't look to be stellar performers. They have tried to stick with the eOne plan. However, much like The Hub, It has not gotten the traction they wanted for the price. Frankly, this may be good news for the fans who are tired of the coming of age feel-good stories about aliens foisted on them. However, the Transformers movies are going to continue according to the article:

While the company is still committed to “branded entertainment” – aka more “Transformers” movies – it now feels there are large parts of eOne’s business that don’t fit into its future.

Hasbro is weighing two options, according to several people familiar with its plans. It can take the existing staff and redirect it to make branded entertainment (think “Peppa Pig” movies), and shut down work on projects like “Yellowjackets” and “Designated Survivor.” Or it can sell everything it doesn’t want.


Which, probably means nothing will change for Transformers fans, but Peppa Pig, and other loose ends will probably get reshuffled into whatever the next big thing for entertainment media is. The article says Hasbro will present their strategy on the next Coroporate call in October. Read the full story now at Bloomberg.

Hi @Corn Viper friend, I would like to be honest with you, but I do not have any high hopes for the new live-action Transformers: Rise of the Beasts movie. The info about the script/story is also very different from from what happened with the BUMBLEBEE movie.

Y'now, the studio should have already released a trailer, but they haven't.

So, with previous experiences, I believe that not everything is going well in that post-production process.

Who knows, maybe I am wrong, but I have that bad feeling. Like I belive that PRIME will become PRIMAL, or else, I really hope they don't do that.

I wish Hasbro would let a show based off their franchises last more than two seasons on the small screen. I think the 2018 Bumblebee film was a good step forward for Transformers compared to the previous movies. I have high hopes for Beast Wars, hopefully the quality can continue. Will this be the last Transformers movies though?

At the end of the day, this note means a lot, but also leaves everything in the air.

Speaking of the TRANSFORMERS franchise, it has seen a lot of good figures being produced in the last few years, but as the Christmas' eve is approaching, the Transformers' stuff available today in the stores is of lower quality, with less quantities production, distribution issues due to all time scalpers and, to top the situation, SUPER HIGH PRICED toys, that only the average adult collector MAY BE ABLE to acquire, only if it's worth the price.

TRANSFORMERS memorabilia is running in circles, again and again, as there has not been any innovative stuff like it was 20 or 10 years ago. By example, almost all the toys back then could incorporate lights and sounds in their design, that could justify its price; Today, those features are "cost prohibited".

Today, HASBRO's marketing team prefer to design, cheap plastic, hollowed designed parts, smaller sized versions of transformers toys, that are more expensive than before, and only looking forward to relieve on hardcore fans' nostalgia, to get sold.

Meanwhile, the Chinese and Japanese markets, are designing and producing some really good collectible stuff, that justify the toy's price, and even, are making upgraded versions of previously produced figures, with much better quality, than their occidental counterparts.

Geez! , only take a look at ALL THOSE UPGRADE KITS that are sold to improve the Hasbro's Transformers, since 10 years ago.

Bad quality equals lower demand, even if they are aimed as collector's collectibles. You want quality, just watch those smaller third party companies like NECA, STORM COLLECTIBLES, SUPER 7, and more.

Hasbro, your glory days are long gone. What a shame. 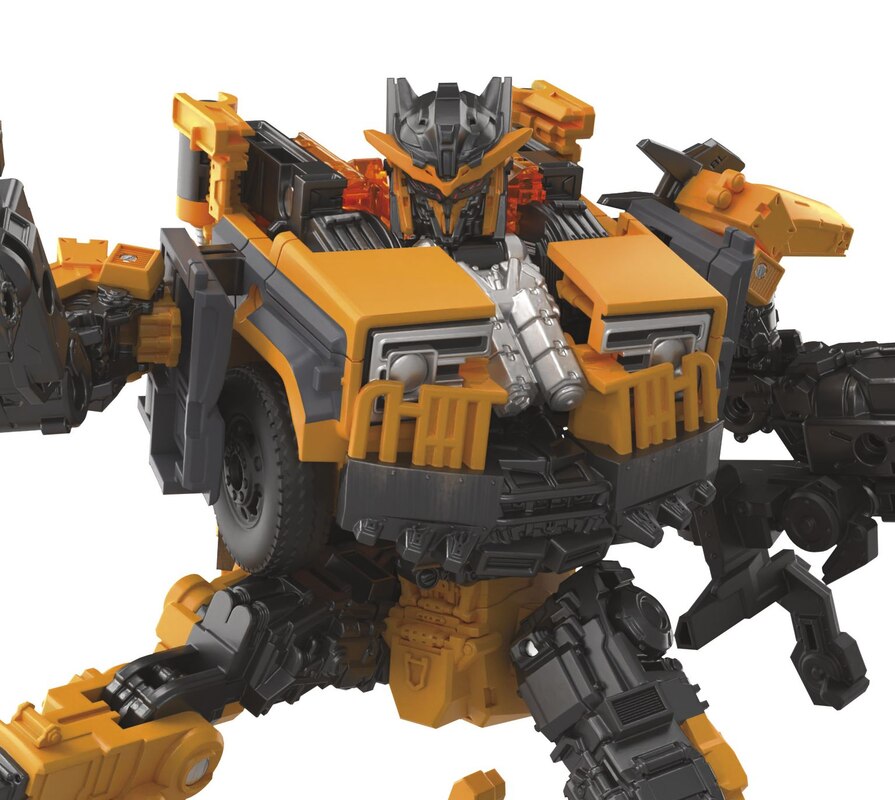 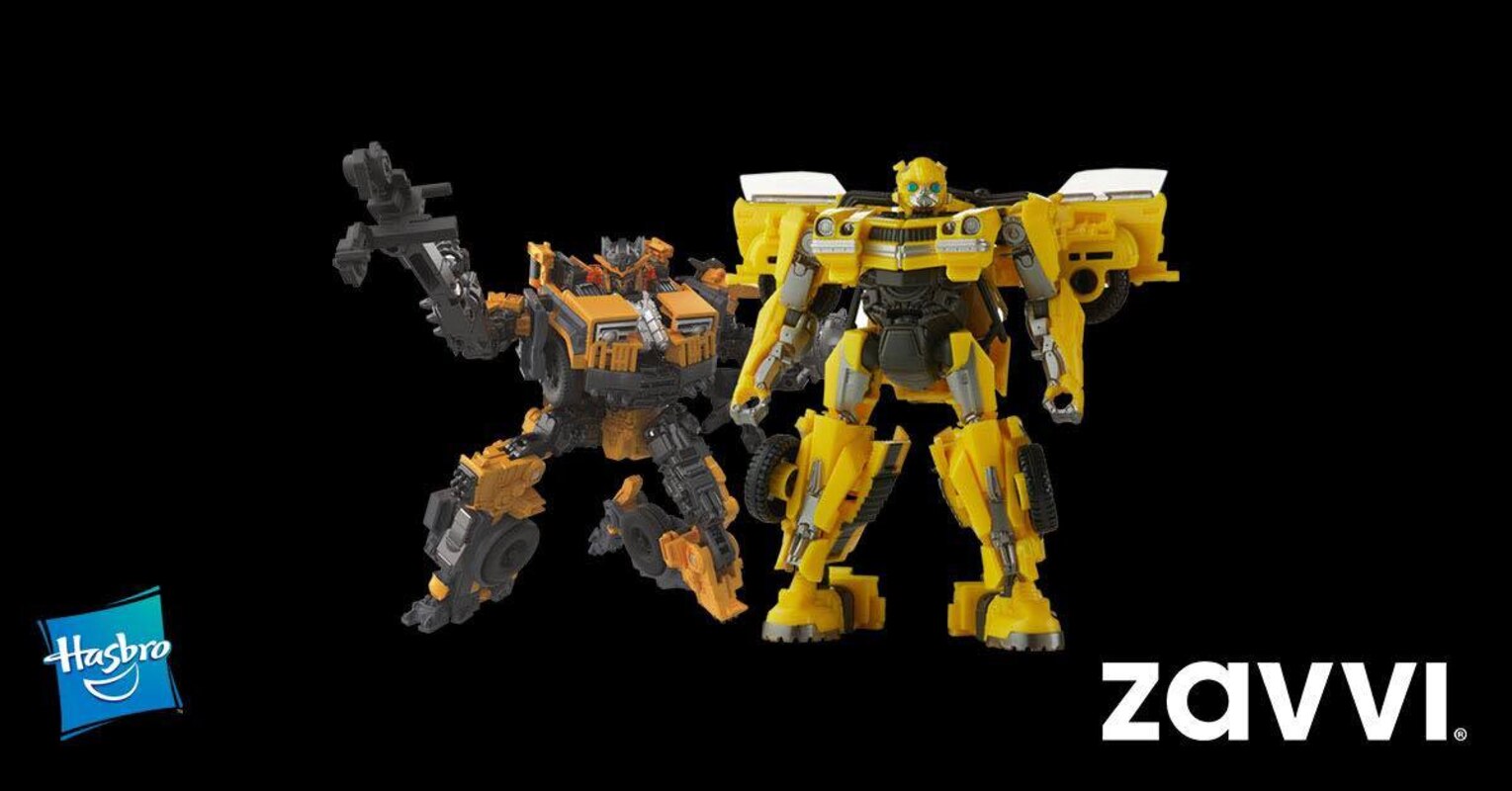 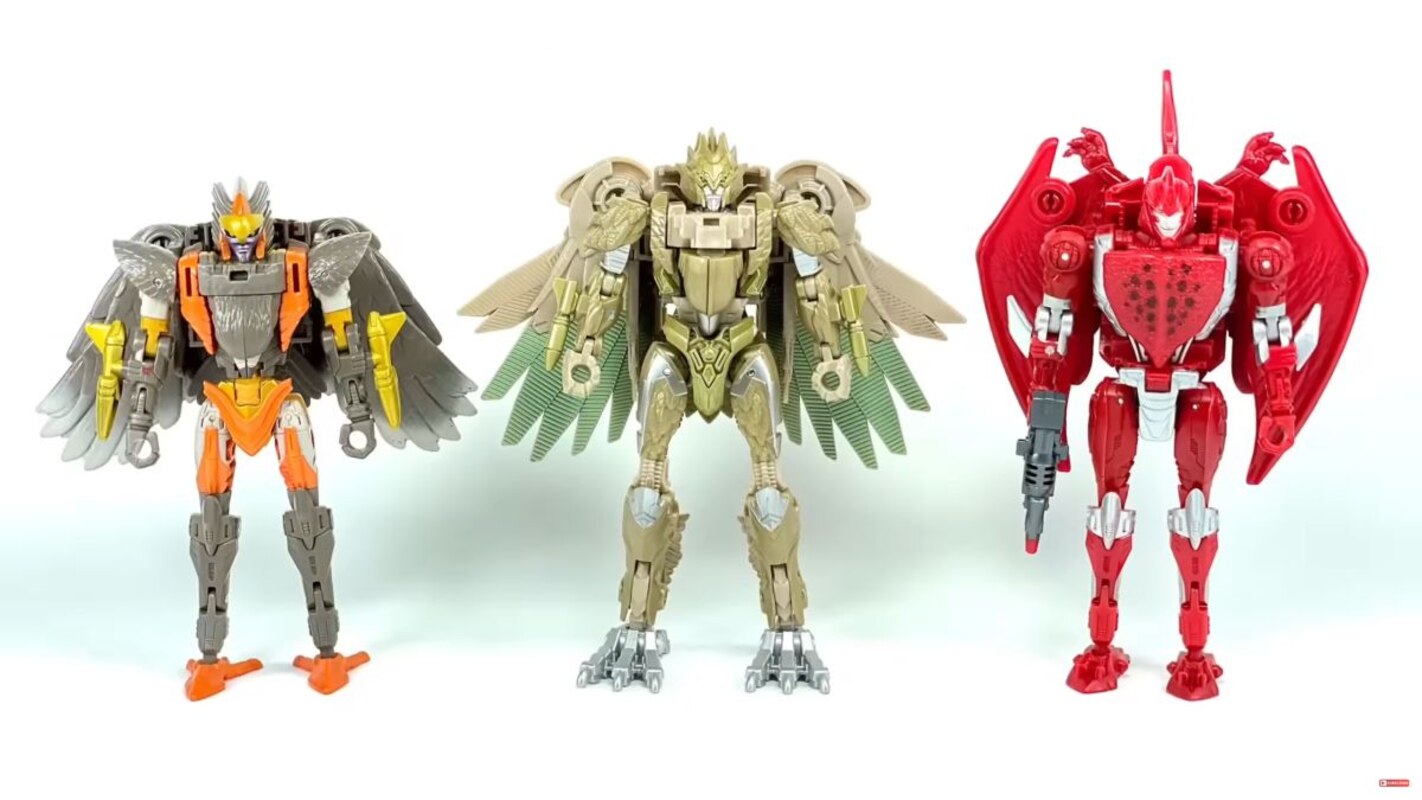 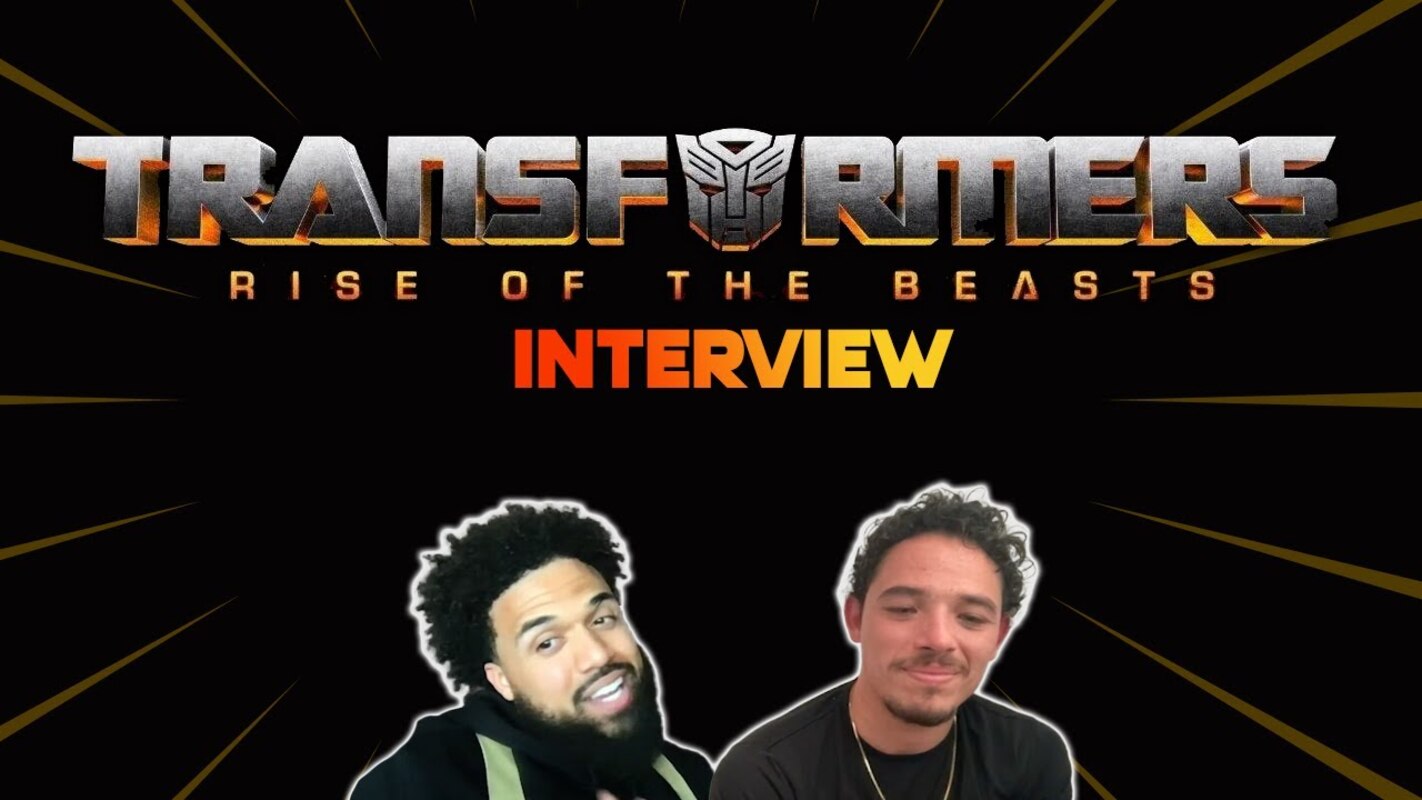 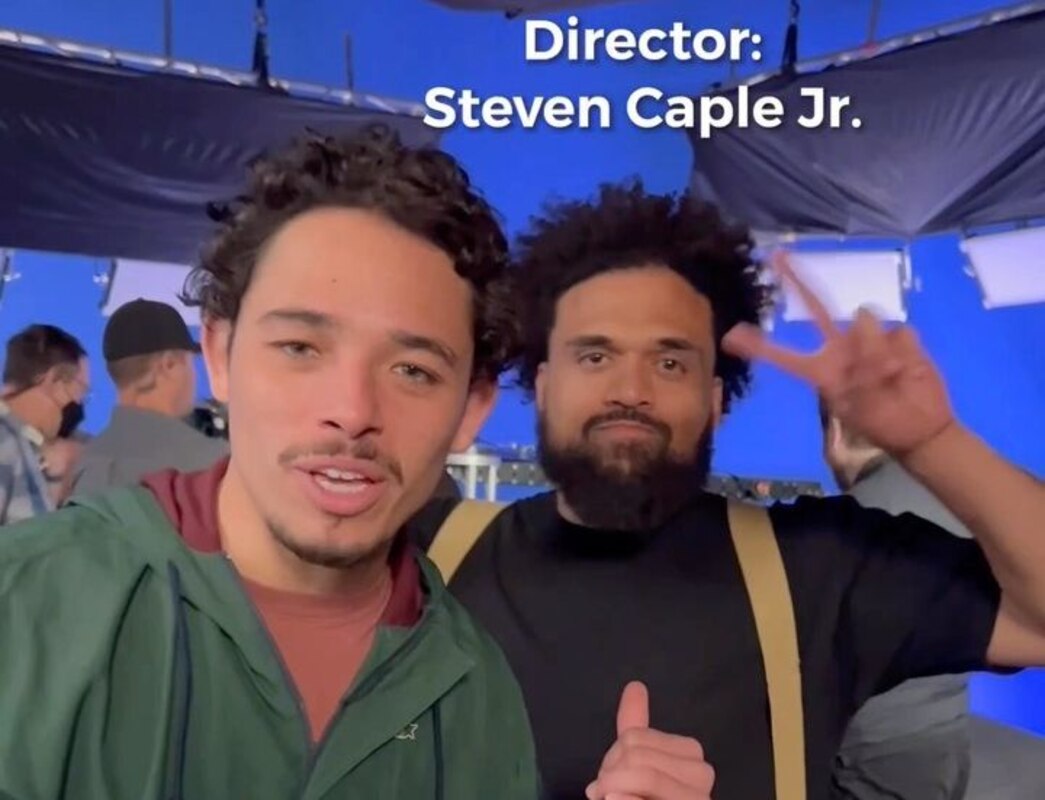