Today Hasbro's Transformers staff hosted a Zoom roundtable to answer questions we had from the 2021 Hasbro Pulse Fan Fest last week. Numerous fan sites were there hitting Hasbro with all the questions he had for them. Read on to see the questions answers for more details on what we learned: 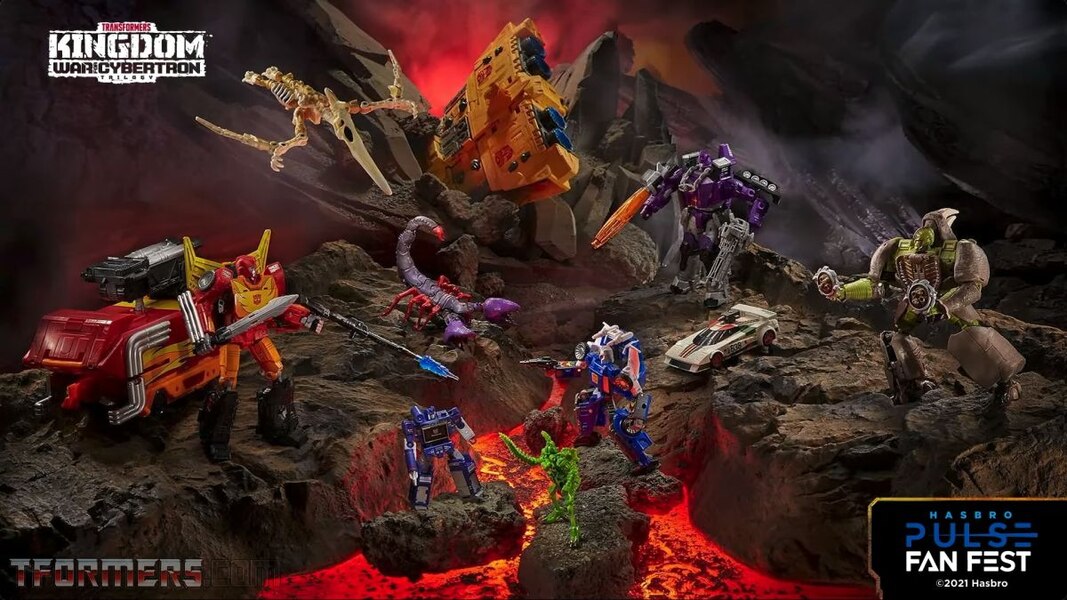 Is the Ark the last Titan figure?

The Last Autobot's face was taken from UK Comic and other aspects from G1 Marvel comics for the robot and Teletran.


Can you tell us more about all-new Transformers shows, possibly on Nick and Netflix?


Will there be more Beast Wars beyond Kingdom?

Lenny is a big fan. Hasbro wants to tap into Beast Wars fandom. They will have more to come in the future. Keep your eyes online for updates.

They will add more Beast Characters If the later lines meet the "feature set" for the story.

Hasbro's plan for Kingdom was to "crack the surface" so they could include more than just G1 into the Generations lines. They knew they had to do it because of so many fans. The chains are off now.


What and how do you determine will be store exclusives?

It depends on the mainline products for the year, Hasbro wants to work with stores to promote certain brands.

For example, the Buzzworthy series was to appeal to all kinds of fans. Hasbro likes to offer exclusives to different fans to make "micro collections".

Walmart loves Transformers exclusives, so they are happy to offer many different characters from shows. They want to be able to offer something in the store related to the current stories.

The R.E.D. line was something to explore if fans want non-converting figures that display well and are superposable. They found that fans do want to have these and they sold well at Walmart and they have plans to do more.

The Super7 figures are 6-inch and a different scale with less articulation and more accuracy. Hasbro is not too concerned about overlap because they want to do more details than accuracy.


Will there be more Retro packaging releases?

Hasbro got a lot of good feedback on retro packages, and there are lots of potentials there.


Will Seekers be offered in Canada?

Hasbro tries the best they can to have TFs in all markets and will rerun toys when they have a product lead of a couple of months. They also look at fan feedback on reruns.


Will the Trilogy model and aesthetic scale continue with later Generations lines?

Hasbro wants to keep up athletic and scale. They will try to stay where they now are and build on it.


The G1 Characters have 19 more to go, can Hasbro commit to making all 28 original Characters?

Hasbro is aware of them, and the question is how do they fit? Part of the philosophy is to make "micro collections" on shelves, based on scenes and other things. It is a long game to do them all.


Why are some of G1 in Kingdom and others in Studio Series 86?

For the 86 universe, Hasbro wasn't sure to do a whole series for. So they tested the 86 characters in the Studio Series. The response has been overwhelmingly good. They want to look at more characters in 86.

Hasbro would be missing an opportunity if they did not introduce all of the team.


Will we see new Shattered Glass Characters in the line?

They want to do more Shattered Glass characters from other molds.


That's all fans! Be sure to check out the full details from 2021 Hasbro Pulse Fan Fest Coverage 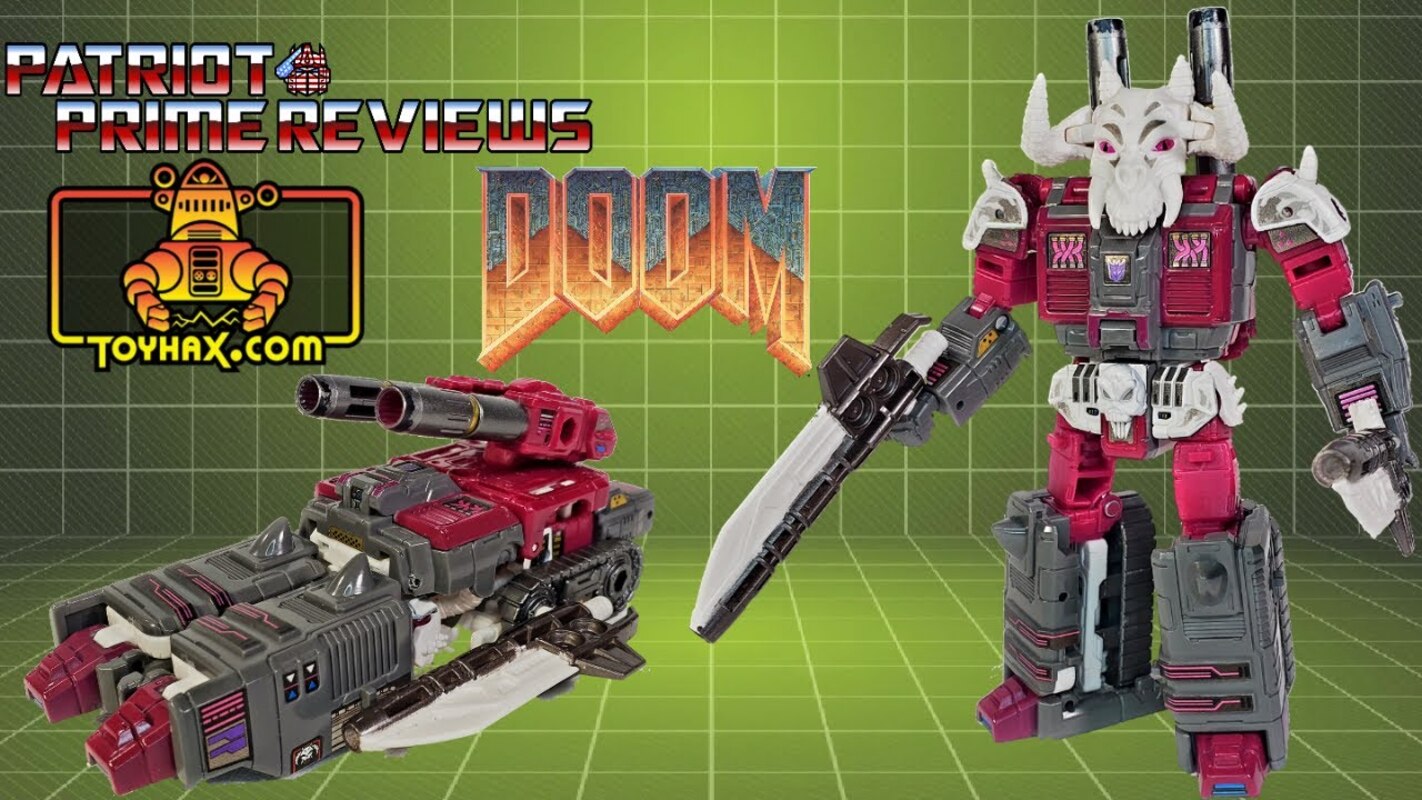 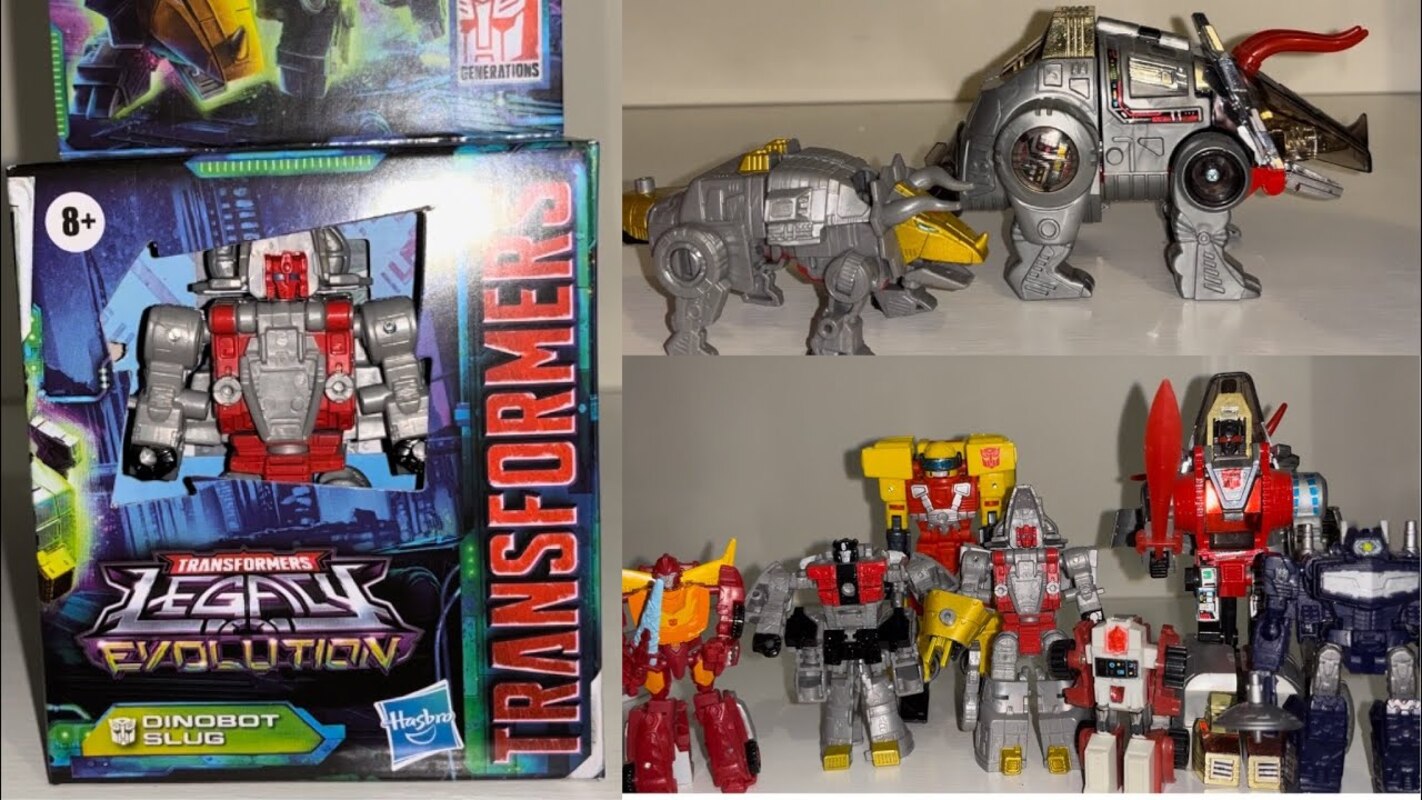 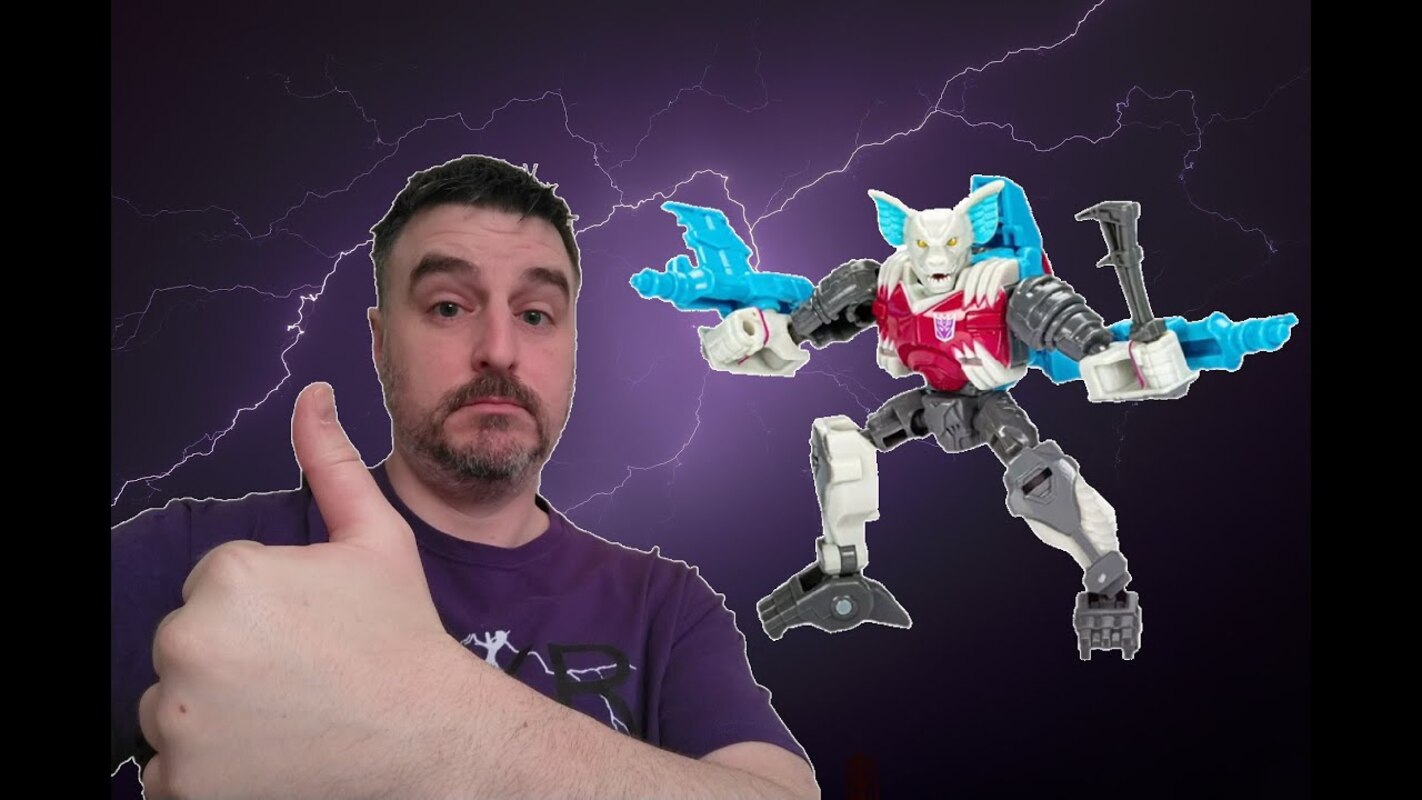 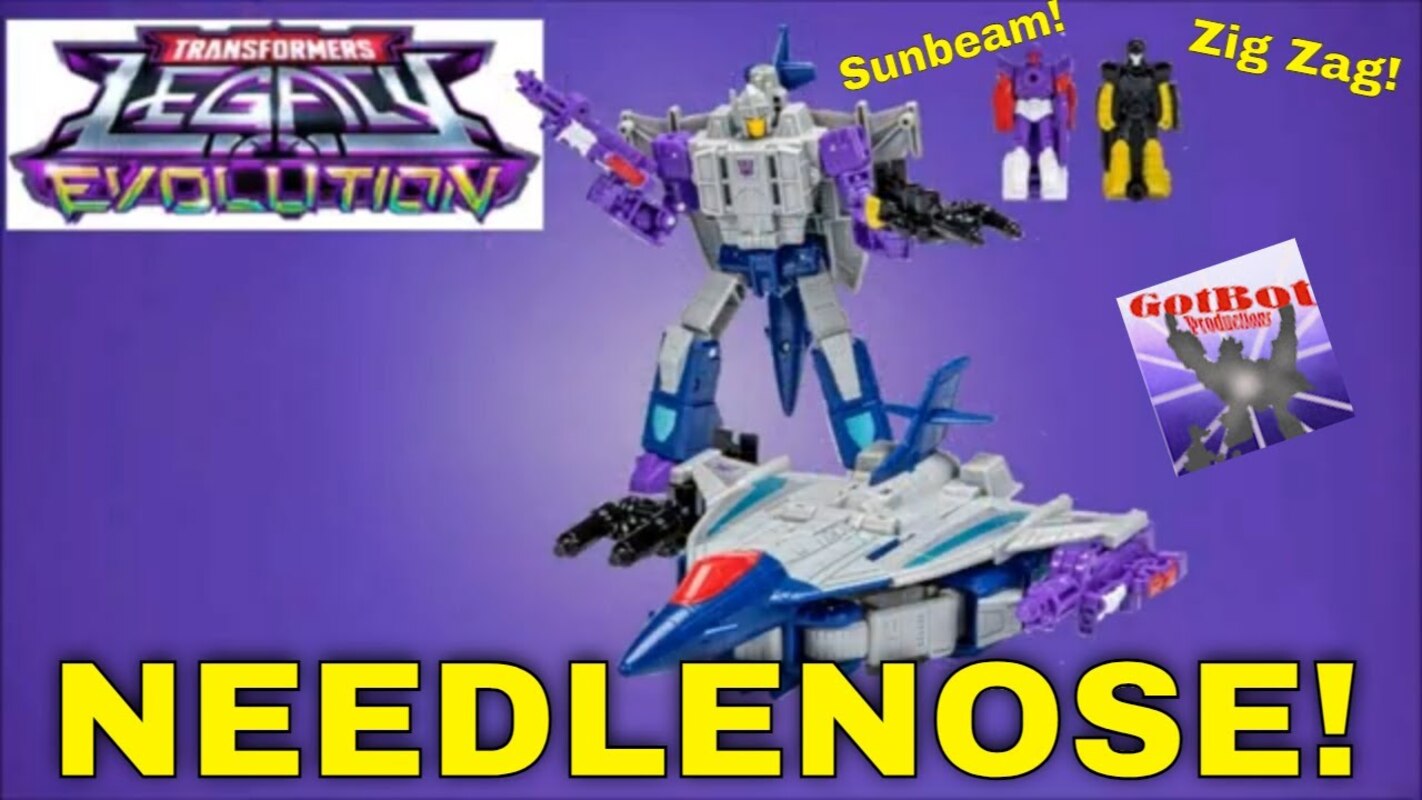 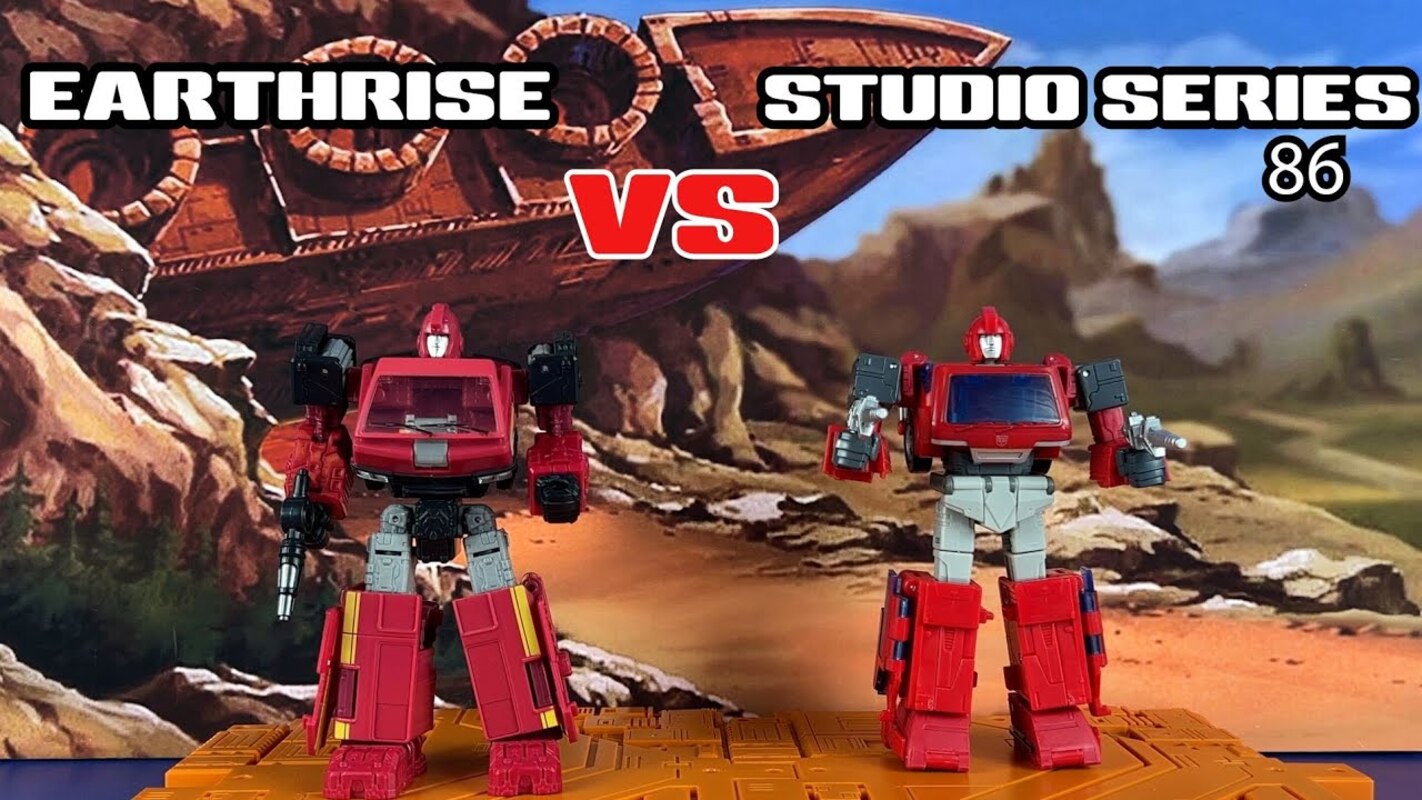 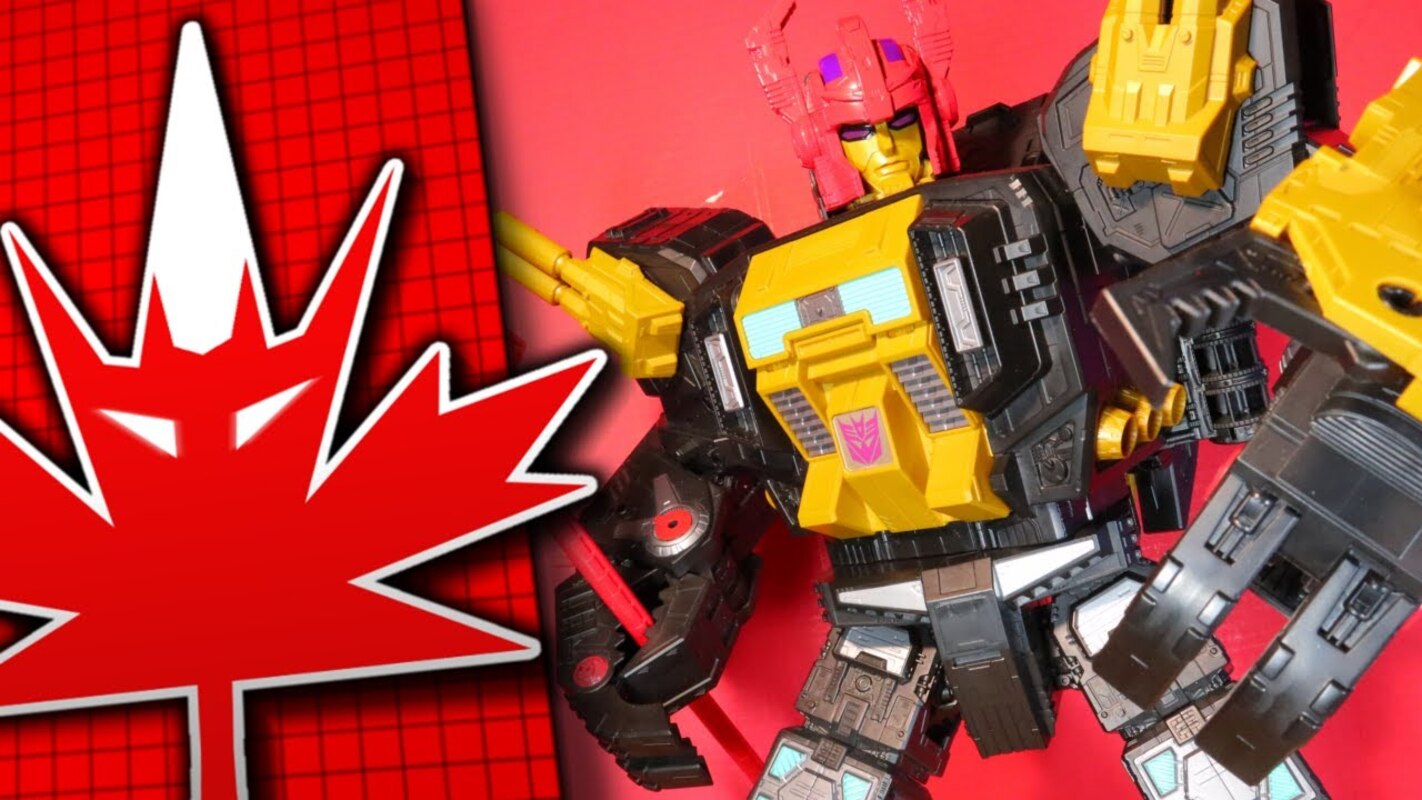