There has been much soul and wallet searching over the recent announcement of the MP-44 Optimus Ptims Version 3 for at a retail price of $440 USD. Arguably, there are many justifiable reasons for the price that have been gone over thoroughly elsewhere.

What some may have wondered, and hoped, was Hasbro would offer their own, more affordable MP-44 release stateside, as they have in the past with other Masterpiece releases. The answer is not good according to a new listing on Entertainment Earth. The USA will get theirs in November 2019 for a one cent lower price, at $439.99 USD.

Read on to see the full details and what we assume are Hasbro product images showing that the USA edition will likely be the exact same production as Takara Tomy's.

The most complete Optimus Prime toy ever!

Redesigned to better match his appearances in media from the 1980s.

Transforms from truck to robot and back again.

Comes with an Ion Blaster, an Energon Axe, Starscream head and shoulders, hoses, blast effects, and much more!

The Transformers Masterpiece Edition Optimus Prime has been reformatted! The beloved original leader of the Autobots has been redesigned from head to toe to better match his appearances in media from the 1980s. The former Orion Pax transforms from truck to robot and back again, and he comes with an Ion Blaster and an amazing Energon Axe. With cartoon-specific detailing, Optimus looks incredible and includes more accessories than ever before. This Transformers Masterpiece Edition MP-44 Optimus Prime (Convoy) is the most complete Optimus Prime toy ever! 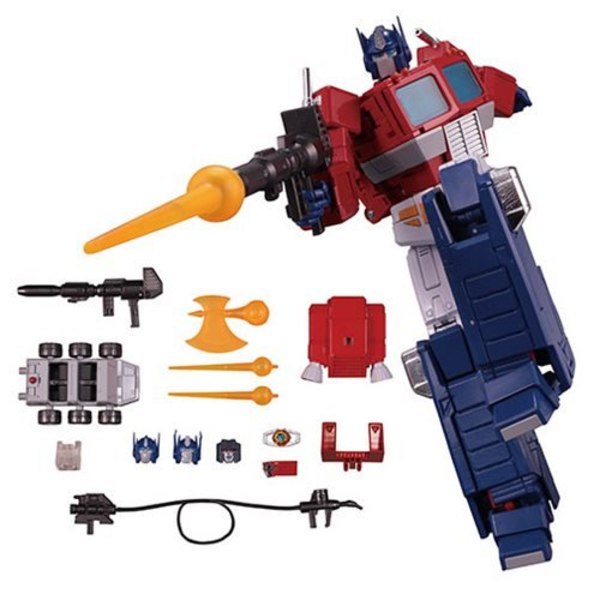 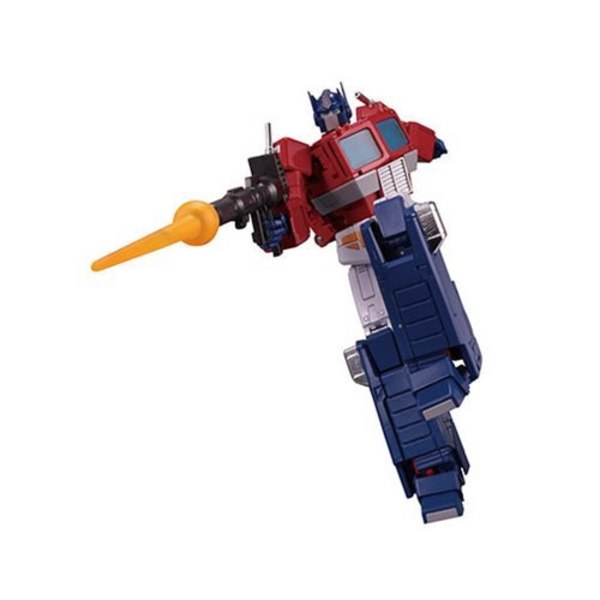 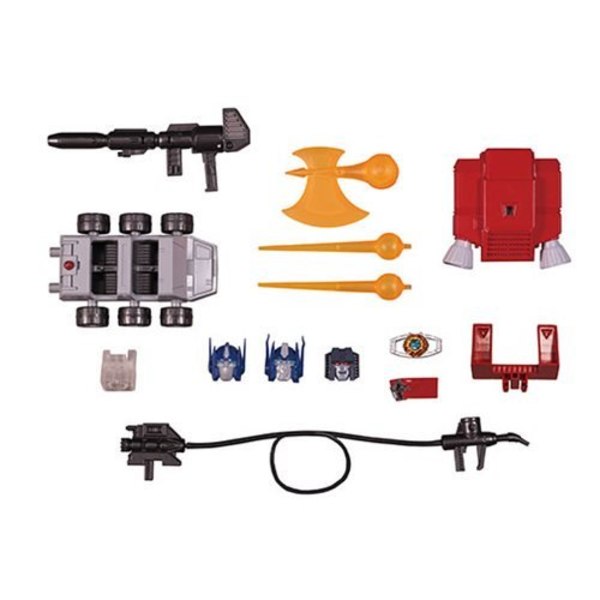 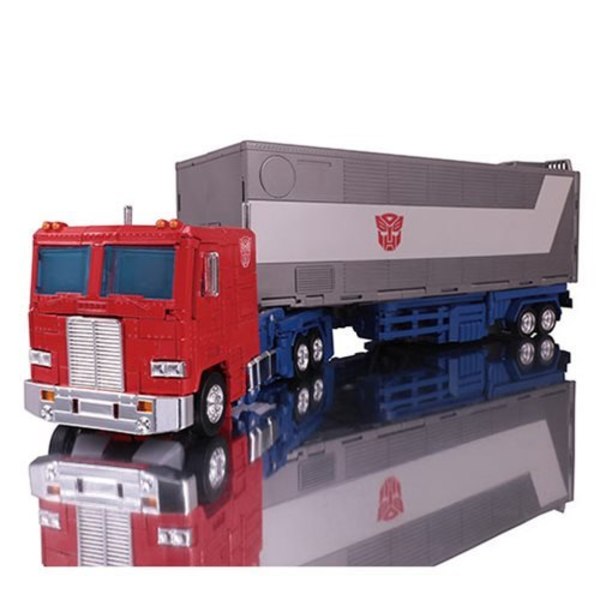 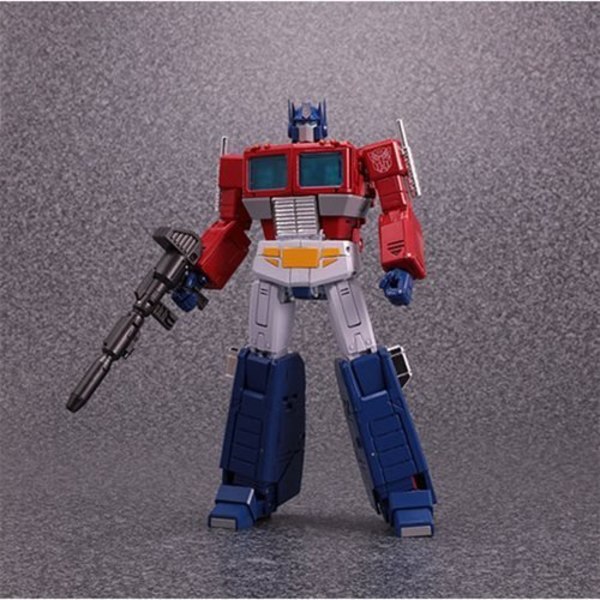 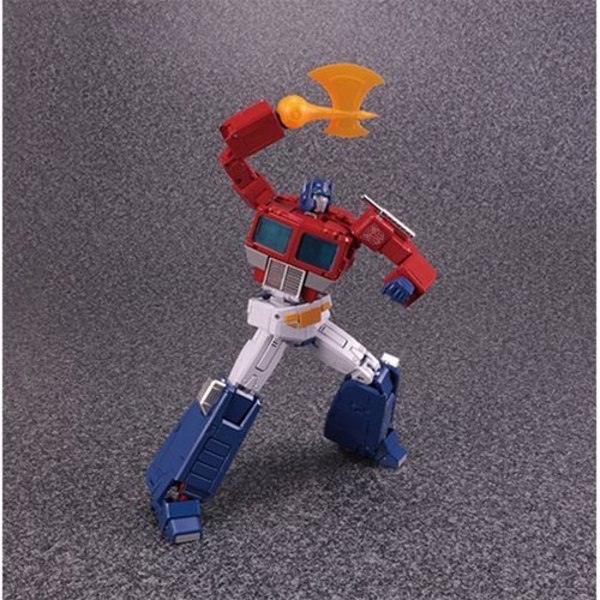 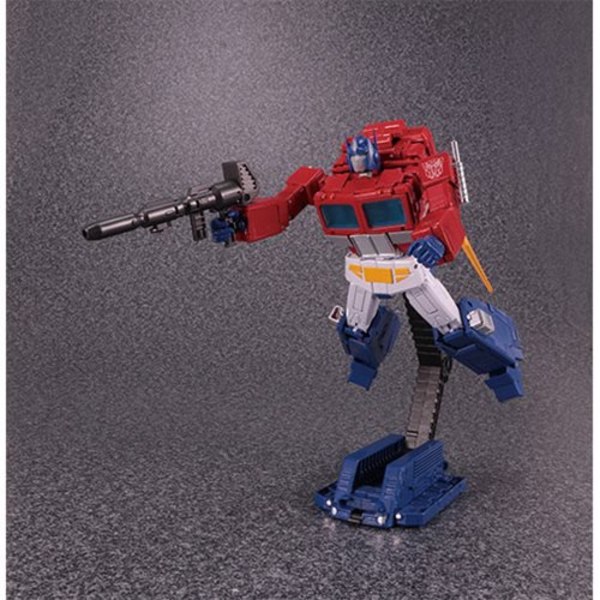 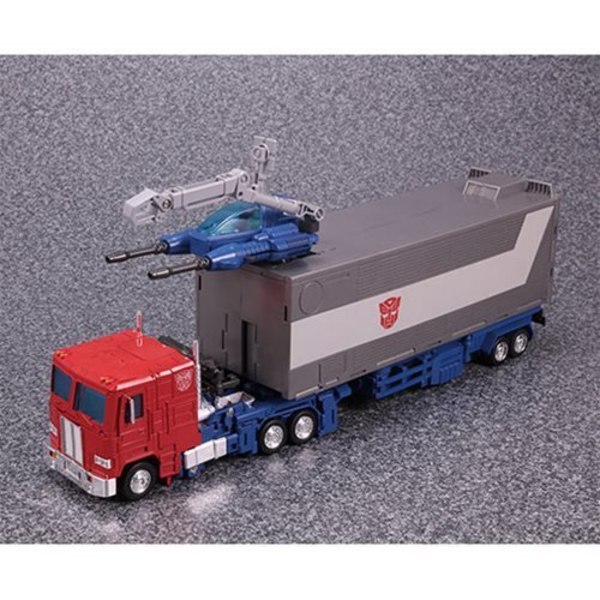 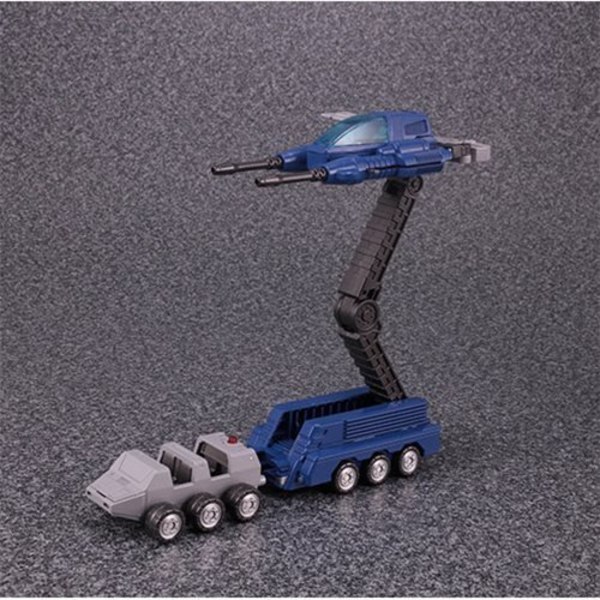 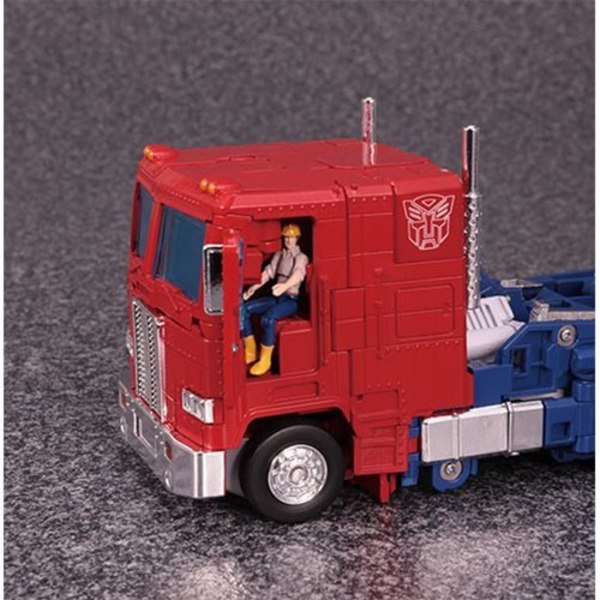 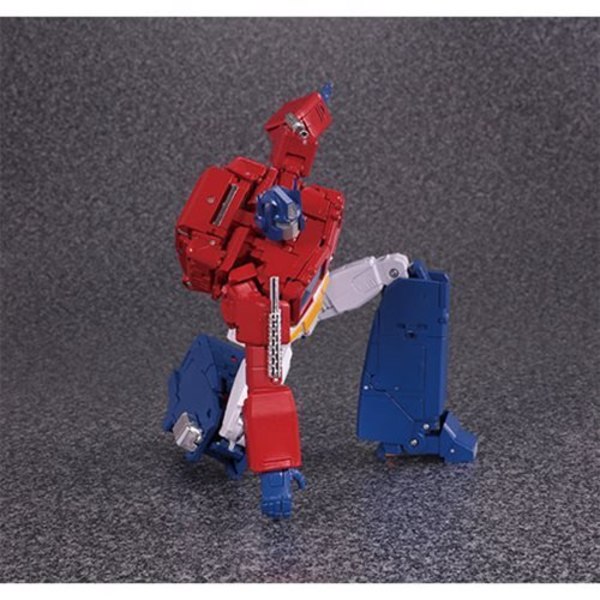 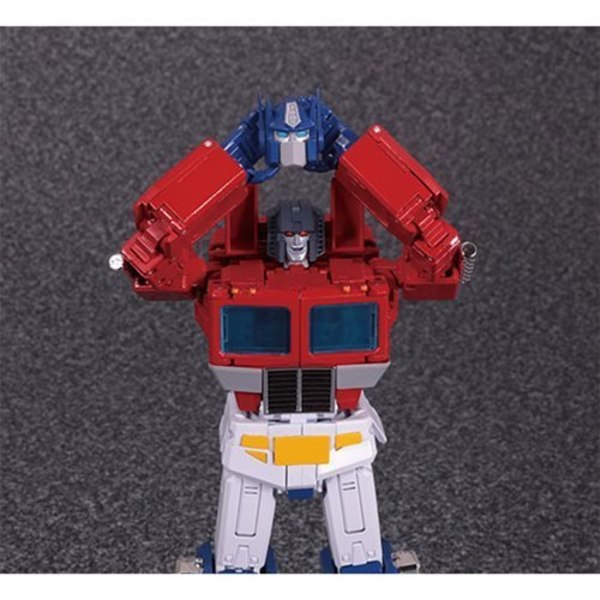 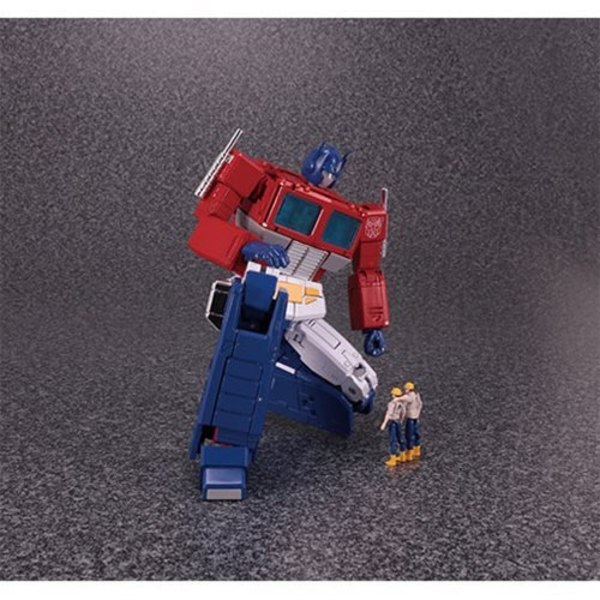 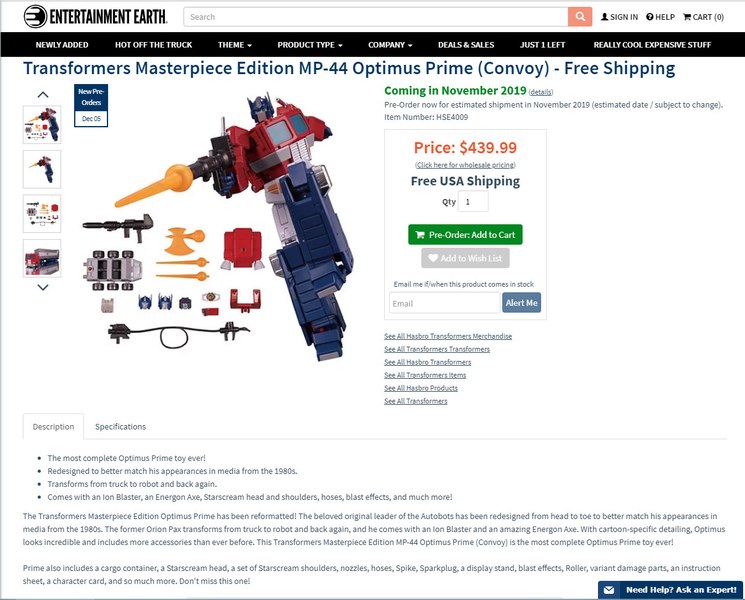 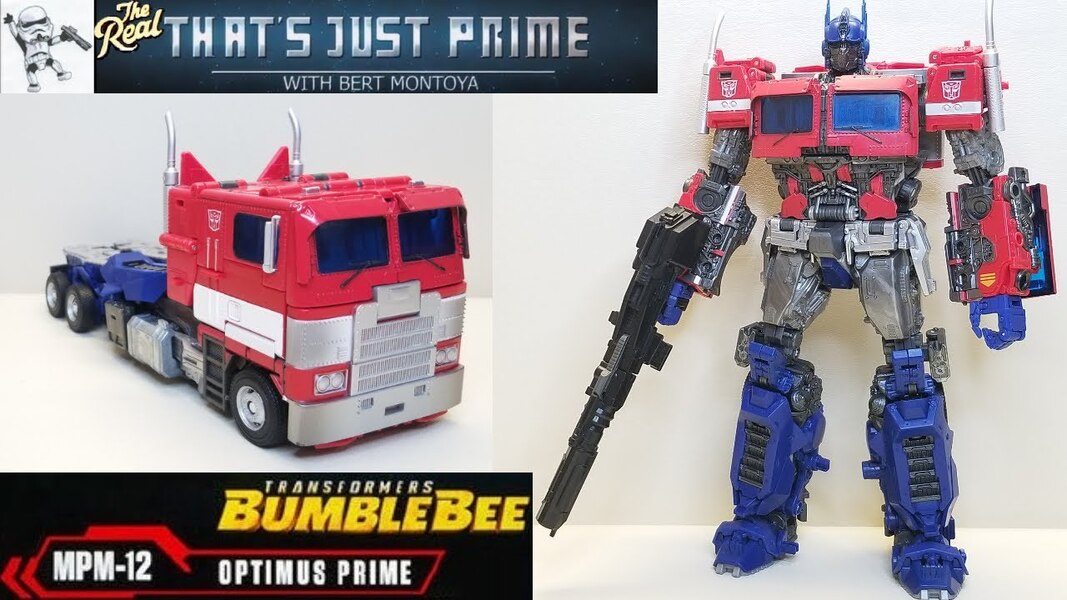 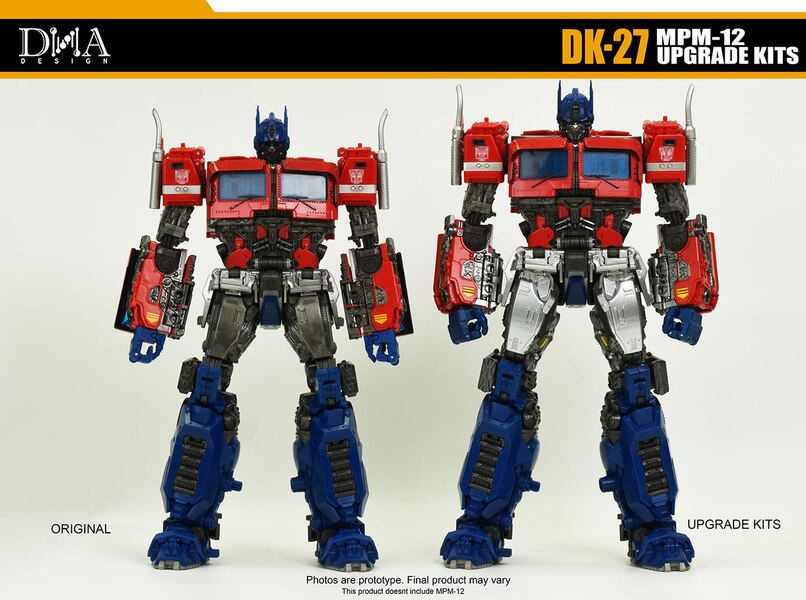 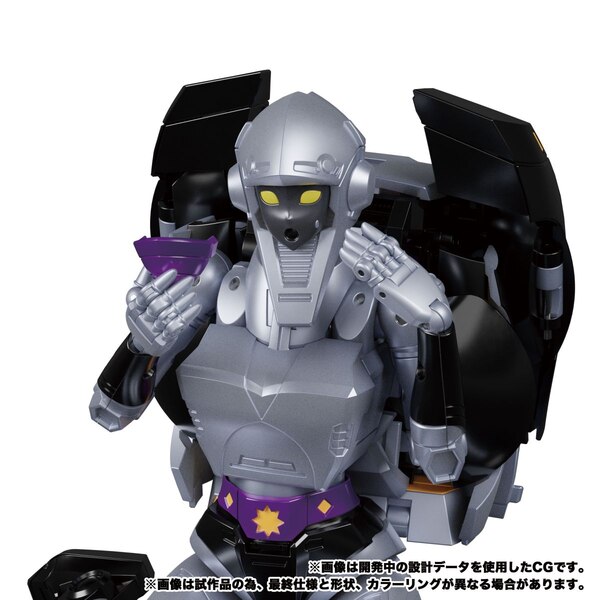 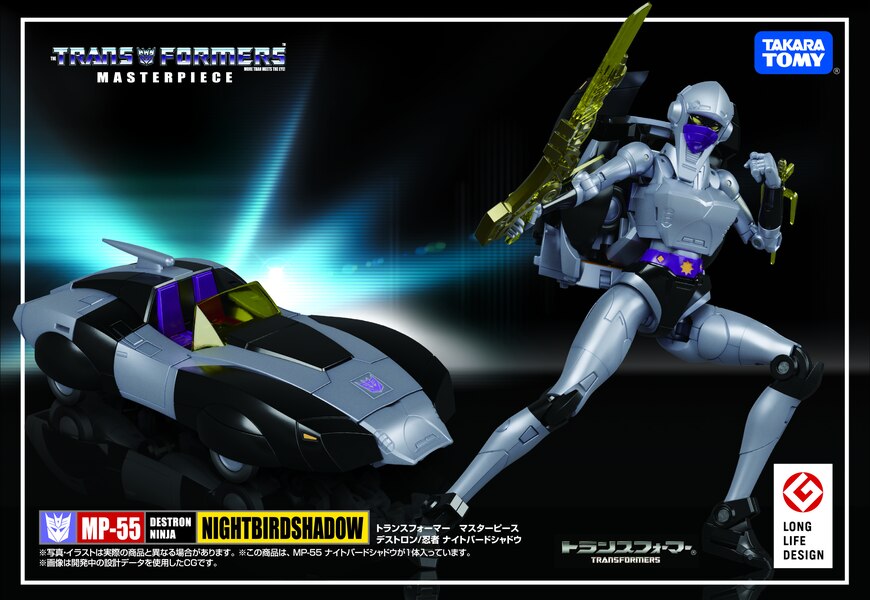 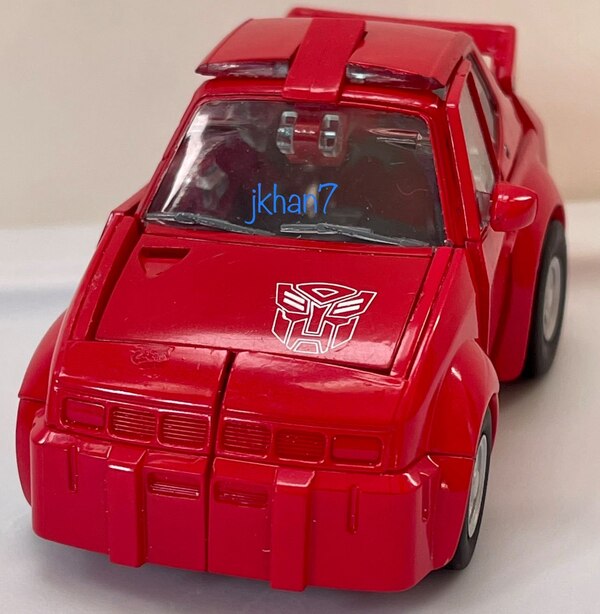