by BaCon on April 27, 2020
A few months ago Hasbro's factory in Massachusetts was making classic board games such as Monopoly and Candyland. But with the spread of the COVID-10 pandemic, they have transformed their operations to produce medical quality facemasks instead. According to a report in the New York Post, the factory has been producing 50,000 a week for Hospitals located in Massachusettes and Rhode Island. In response to this effort, the company President and COO, John Frascotti, has officially stated:


It is our job to make the world a better place for children and their families. 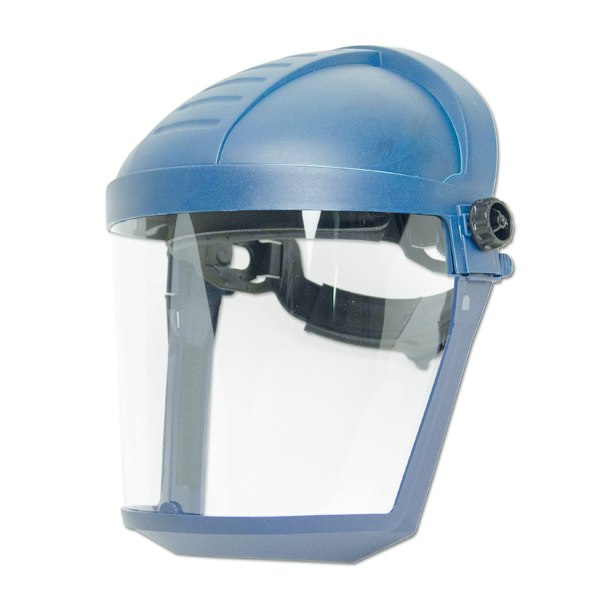 Image shown for demonstration purposes only - not official Hasbro product

Missed opportunity to have them all look like Cobra Commander.

Really though, this is pretty good for Hasbro.

The Game of Life is different than remember