The converting power bank is a Hascon convention exclusive and the Titans Return Arcee Special Edition Set will be available for purchase for the first time at HASCon before a wider release. Read on for the full descriptions and pricing. 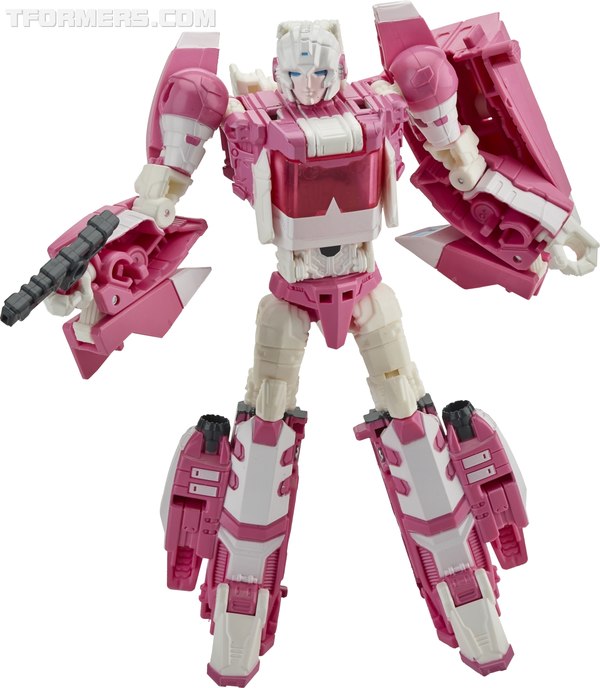 Fate rarely calls upon us at the time of our choosing. When it does, the Hasbro TRANSFORMERS OPTIMUS PRIME CONVERTING POWER BANK figure will help you be ready and powered up with the spark of a Prime! This special edition power bank converts between robot and charger modes in 16 steps and comes with a blue-Energon LED Light-up sword accessory, mobile phone stand and a Micro USB/USB charging cable. Compatible with most devices the TRANSFORMERS OPTIMUS PRIME CONVERTING POWER BANK figure supports 6500mAh of battery power so you can roll out without worry. 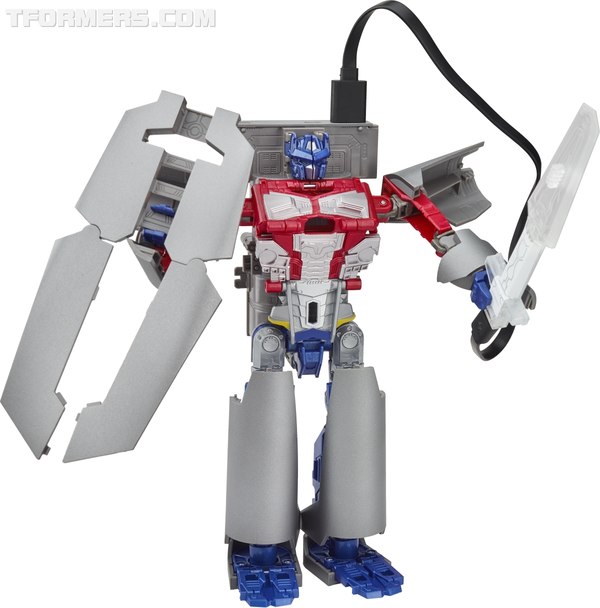 HASCON (Sept. 8-10 in at the Rhode Island Convention Center) will bring Hasbro’s most iconic brands to life like never before, including TRANSFORMERS, MY LITTLE PONY, NERF, MAGIC: THE GATHERING, PLAY-DOH, MONOPOLY and G.I. JOE and exceptional partner brands such as BEYBLADE, DREAMWORKS TROLLS and SESAME STREET. Fans will get a peek behind the Hasbro curtain during the three days filled with exciting first-look previews and panels from Hasbro’s biggest television and movie series, including Hasbro’s TRANSFORMERS: RESCUE BOTS, LITTLEST PET SHOP and MY LITTLE PONY: FRIENDSHIP IS MAGIC as seen on Hasbro’s joint-venture television network Discovery Family.

In addition, there will be activities inspired by several iconic Disney properties, including Disney Princess, Frozen, Elena of Avalor, Moana and Descendants 2, as well as Star Wars and Marvel’s Avengers, Spider-Man and Guardians of the Galaxy. From movie props and costumes on display, to hands-on fun through art tutorials and more, these areas will be can’t-miss destinations during the show. 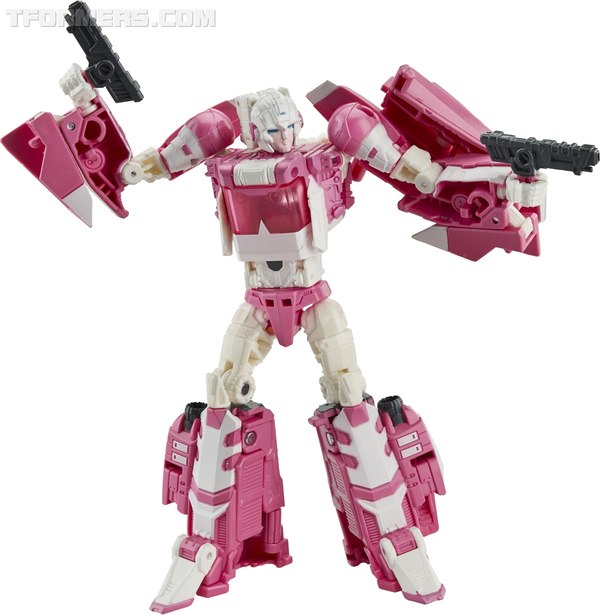 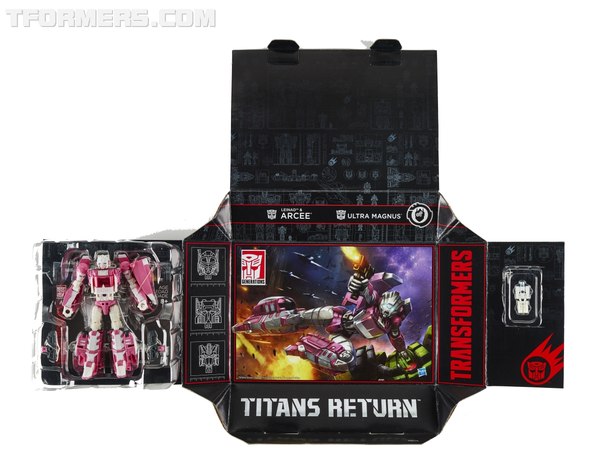 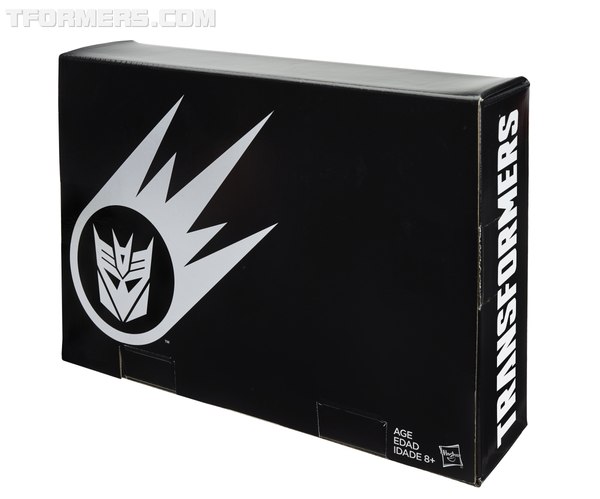 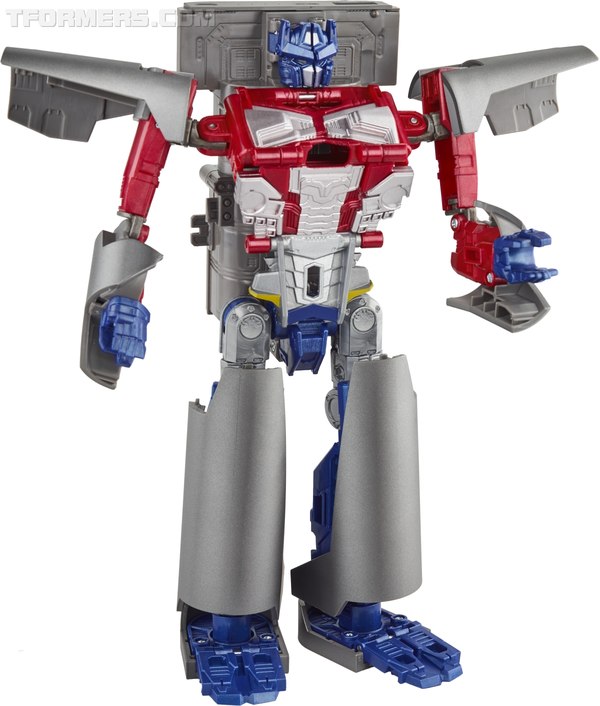 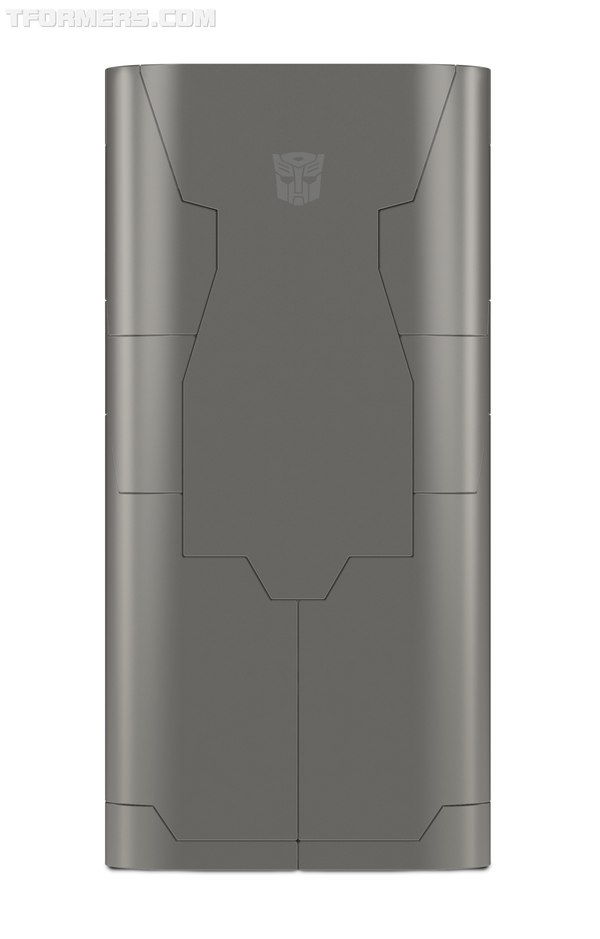 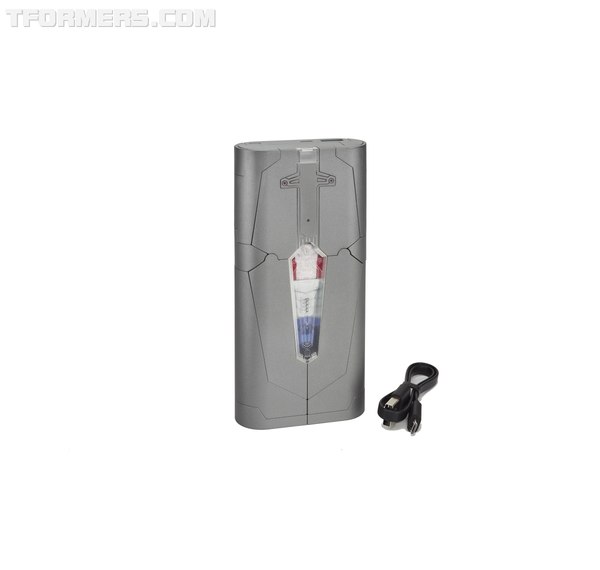 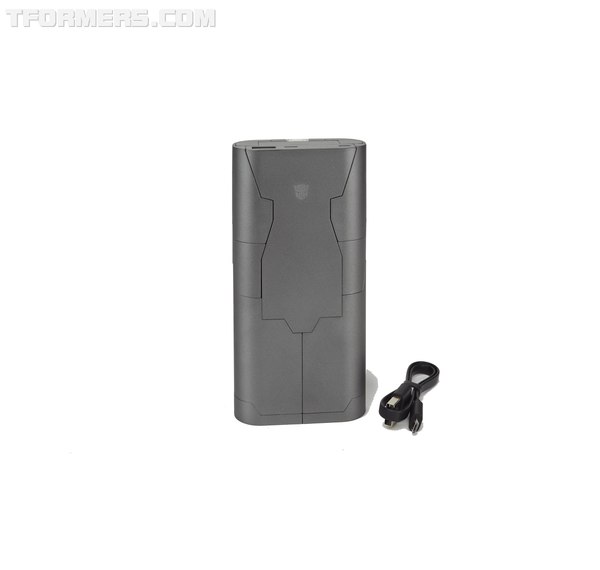 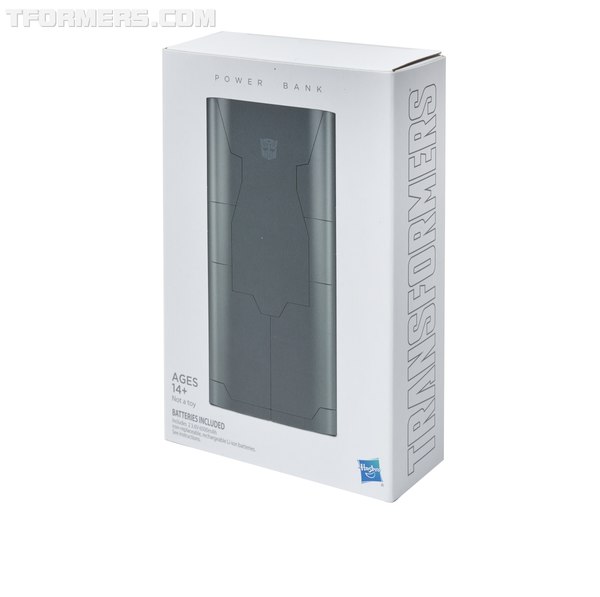 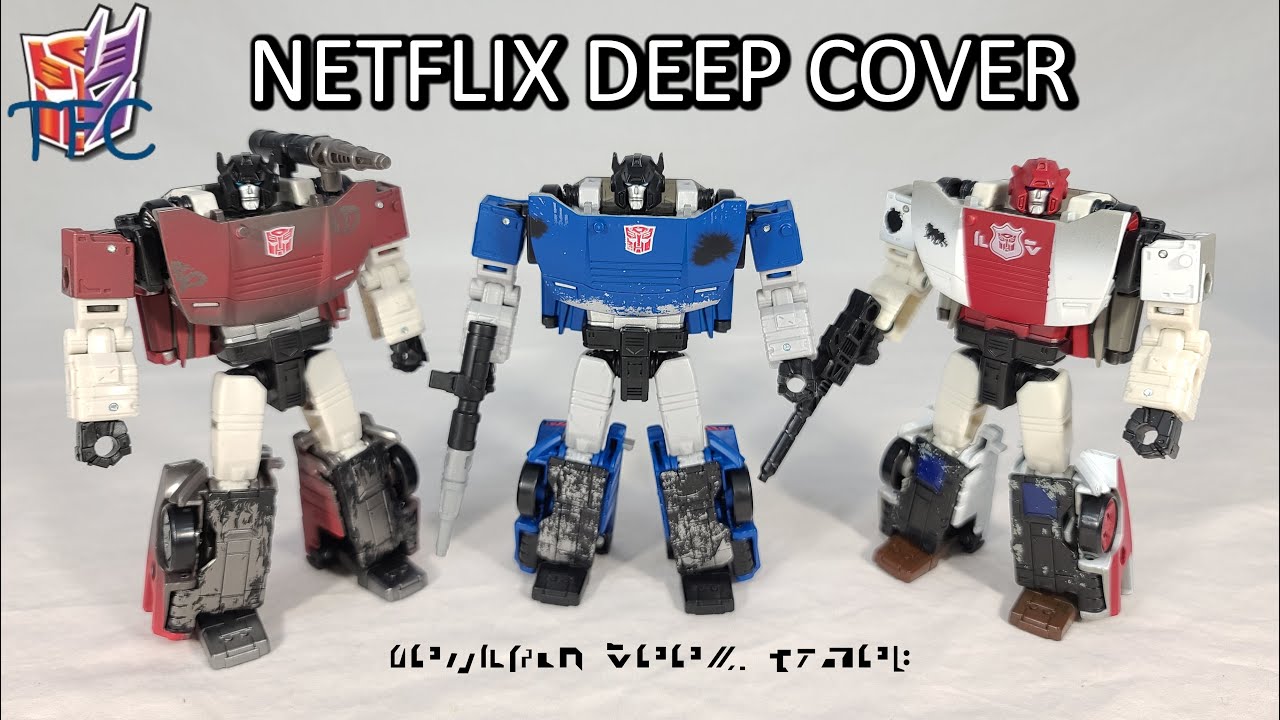 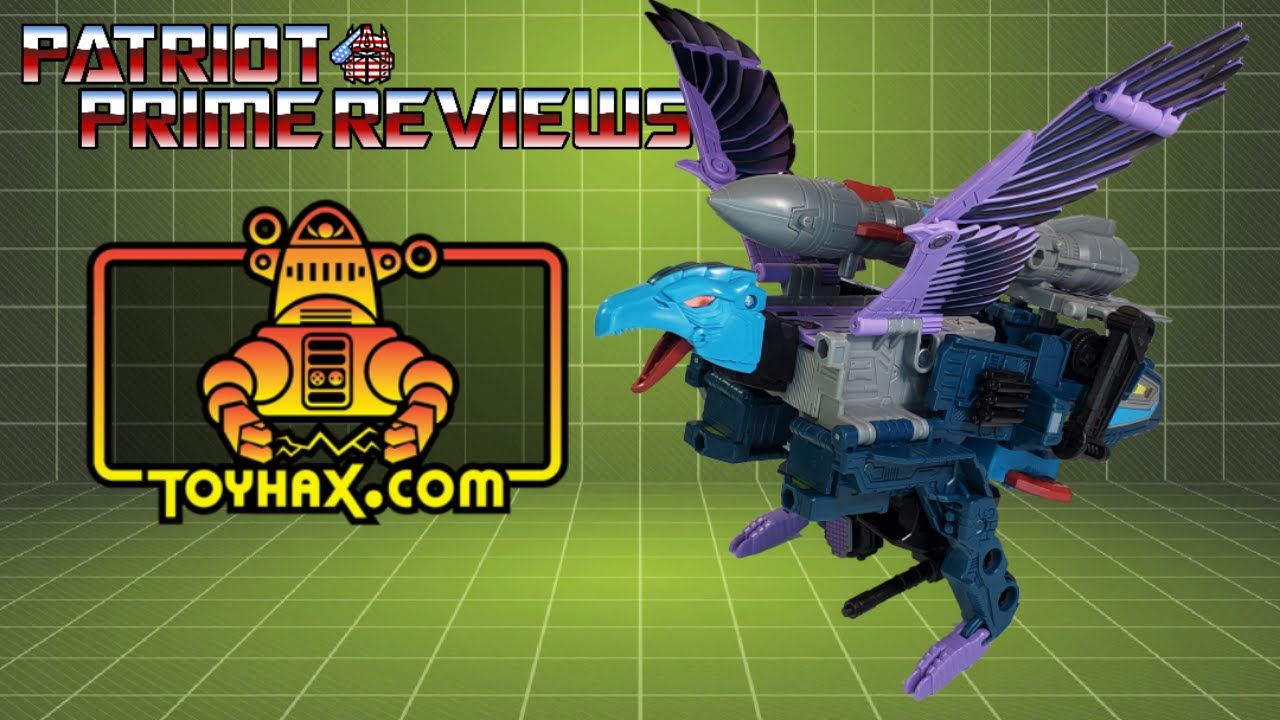 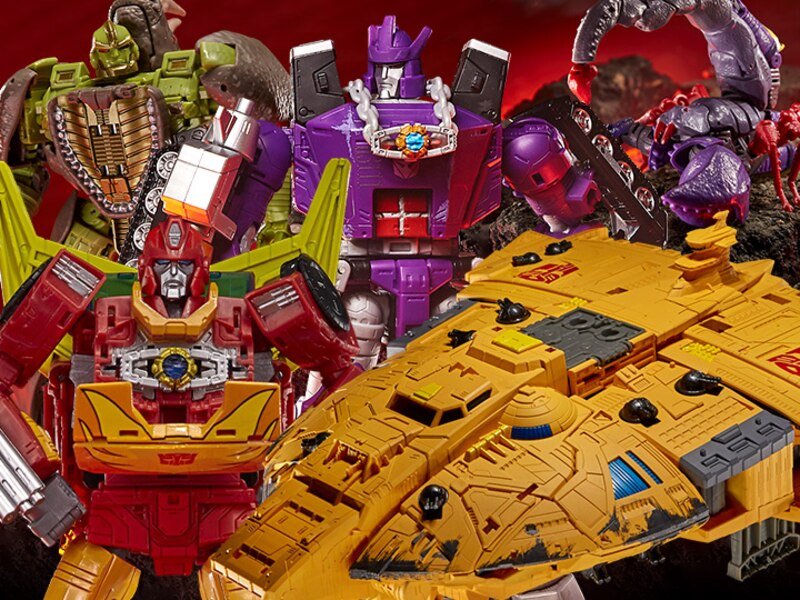 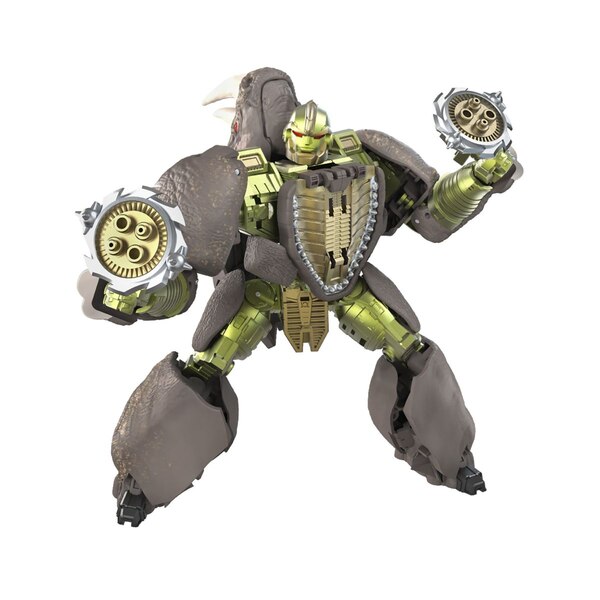 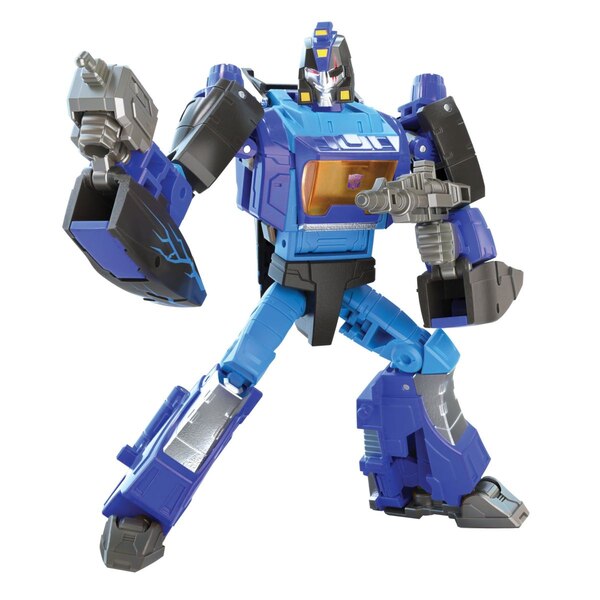 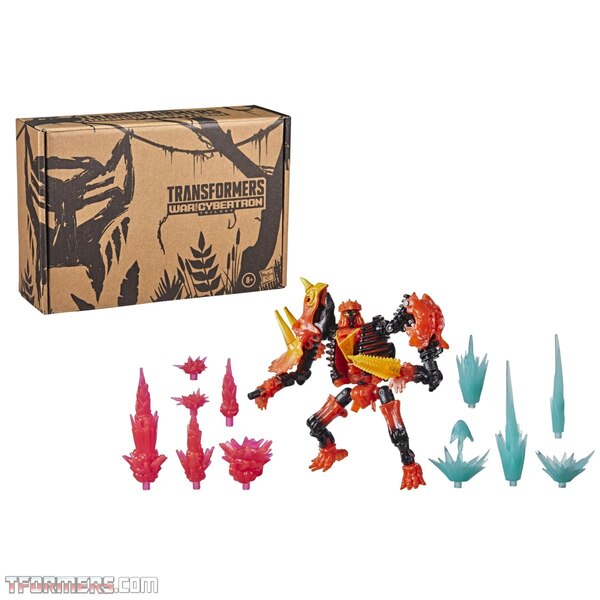