Note that date: the official Transformers Facebook page has just announced that a second HasCon will be happening September 6-8th, 2019. At the moment, no other information is available, though Hasbro thanks fans for "making (the) first HasCon a huge success". More information as it becomes available - but with us being two years out, that could well be a while. In the meantime, keep reading to see the announcement!

HasCon 2017, held about two months ago now, is particularly notable for producing the first complete surprise of a toy getting to market in a very long time: Titans Return Grotusque With Titan Master Scorponok.

Hasbro (NASDAQ: HAS) is a global play and entertainment company committed to Creating the World's Best Play Experiences. From toys and games to television, movies, digital gaming and consumer products, Hasbro offers a variety of ways for audiences to experience its iconic brands, including NERF, MY LITTLE PONY, TRANSFORMERS, PLAY-DOH, MONOPOLY, LITTLEST PET SHOP and MAGIC: THE GATHERING, as well as premier partner brands. The Company's Hasbro Studios and its film label, Allspark Pictures, are building its brands globally through great storytelling and content on all screens. Through its commitment to corporate social responsibility and philanthropy, Hasbro is helping to make the world a better place for children and their families. Hasbro ranked No. 1 on the 2017 100 Best Corporate Citizens list by CR Magazine, and has been named one of the World’s Most Ethical Companies® by Ethisphere Institute for the past six years. Learn more at www.hasbro.com, and follow us on Twitter (@Hasbro & @HasbroNews) and Instagram (@Hasbro).
1 Image(s) - Click to Enlarge 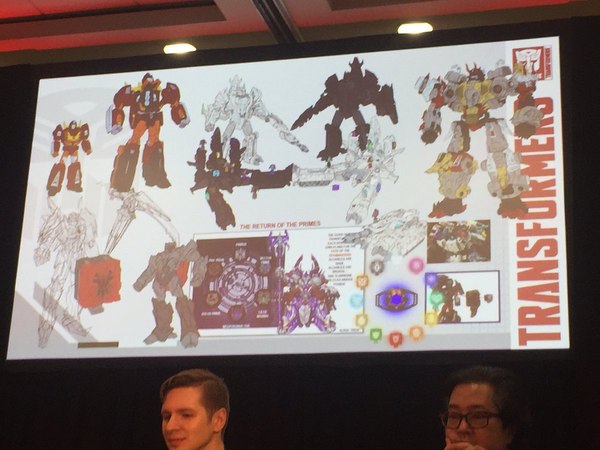