LET's SAY GO! The Hasbro Pulse SNS have announced their HasLab Victory Saber has officially hit the 75% funded mark of the 11,000 backers needed to make this project a reality.

Pre-order and back the Transformers Victory Saber HasLab project for $179.99 on #HasbroPulse. This crowdfund project will run until October 10th, 2021.

This is great news we're making progress. HOWEVER, we want more than that to at very least get us that V-Lock Cannon, as the figure isn't truly complete without it. Read on to see the update below. Back the project now at Hasbro Pulse 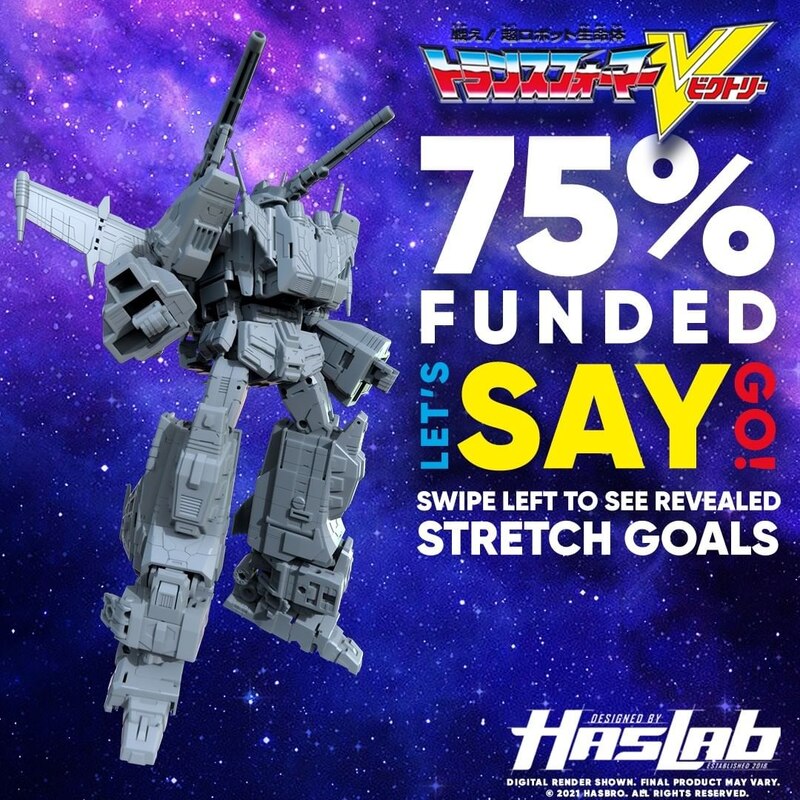 I hope the count doesn't include non-pulse orders.  To be honest I'm surprised this is puttering along like it is.  I expected this to be funded in a few days.  It's big, its way cheaper than unicron and its a figure a lot of people have been clamoring about.  Yet we haven't even made it to the funded goal and there is no way we are going to make the top tier.  Hasbro needs to show some color photos, even if they are digitial renders, tell us what all tier unlocks are and do some friggin marketing!  the fans first reveals for transformers are so damn terrible.  the guy with the beard looks like he wants to take a nap rather than show off new content and the reveals are so lame compared to GI joe and Marvel legends.  These guys really need to get off their asses and show this franchise some love and get the excitement going.

Yep, I backed this! 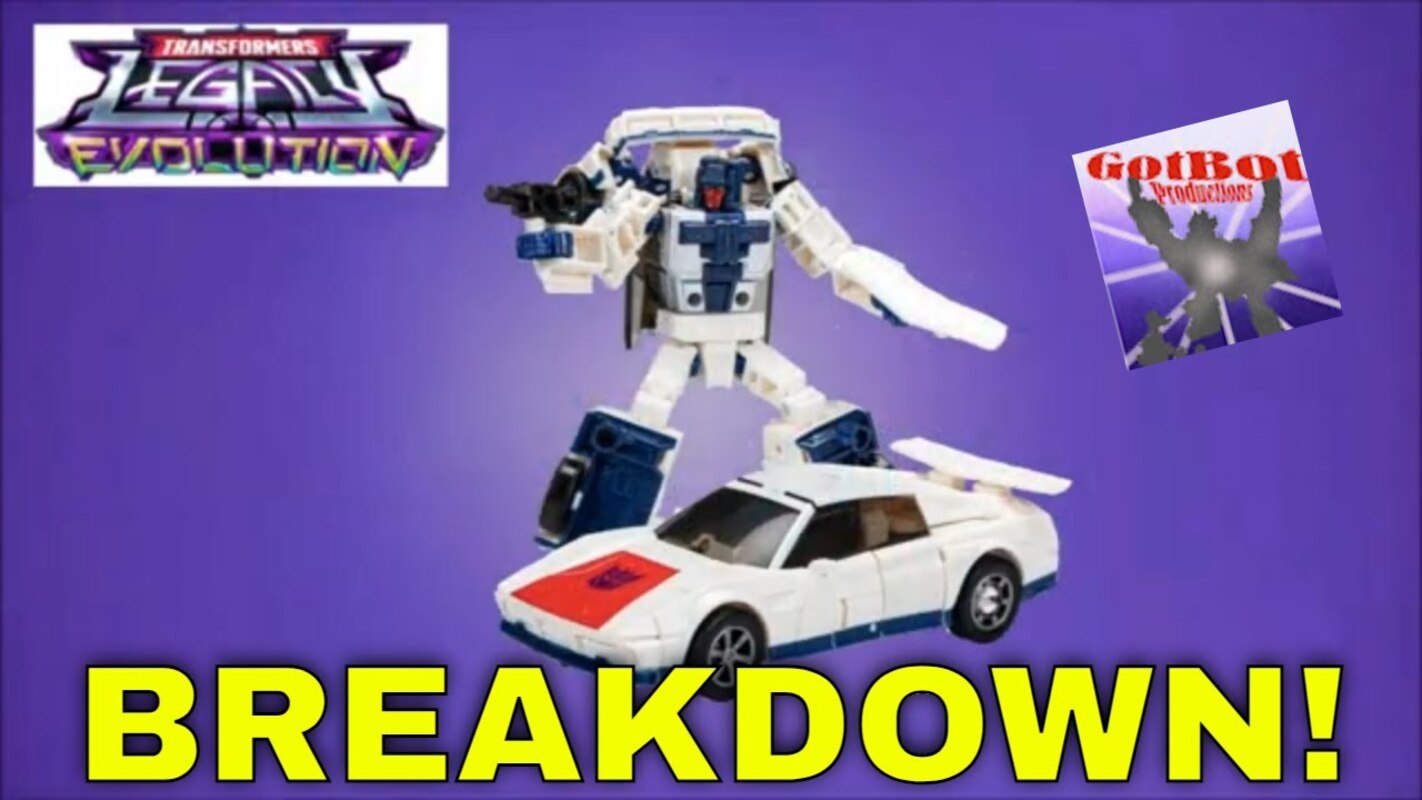 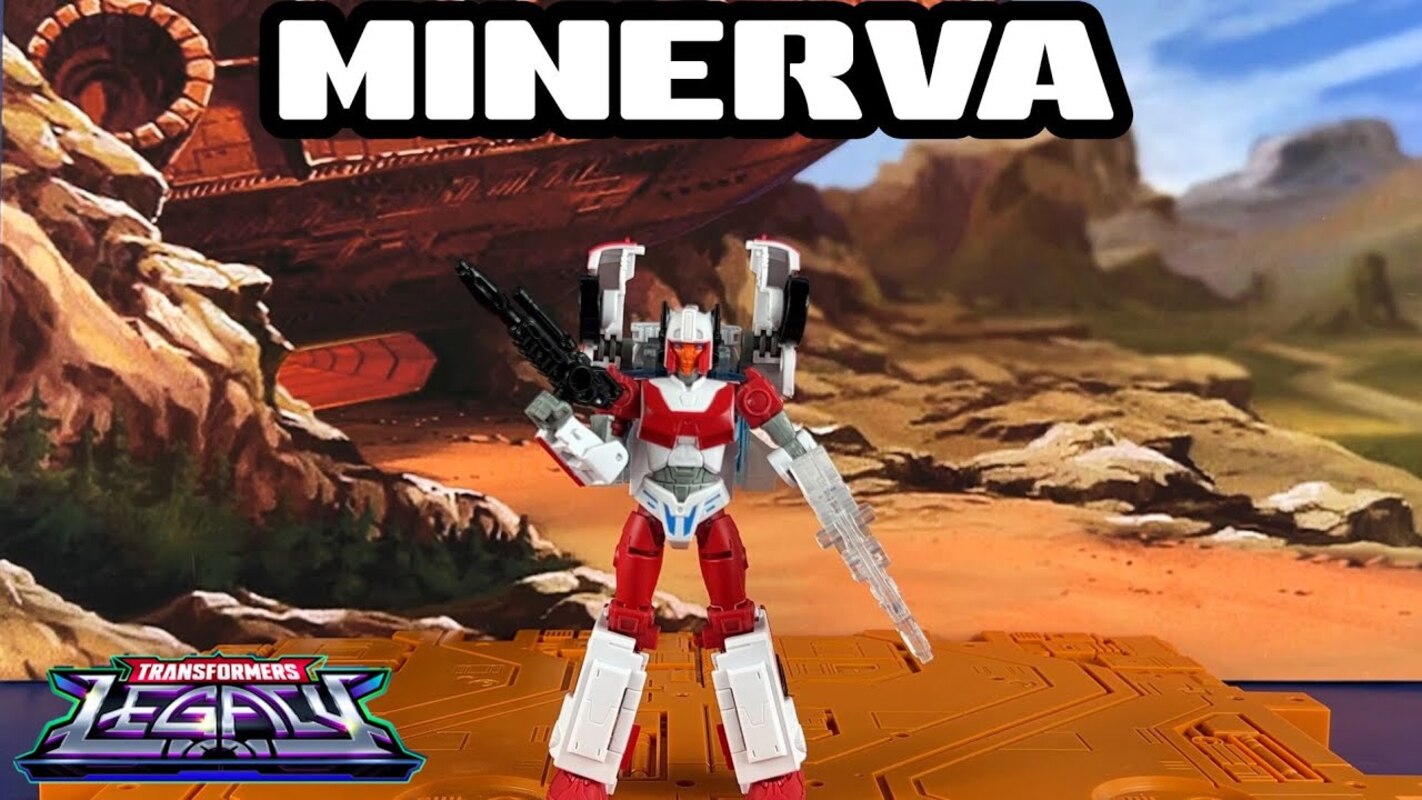 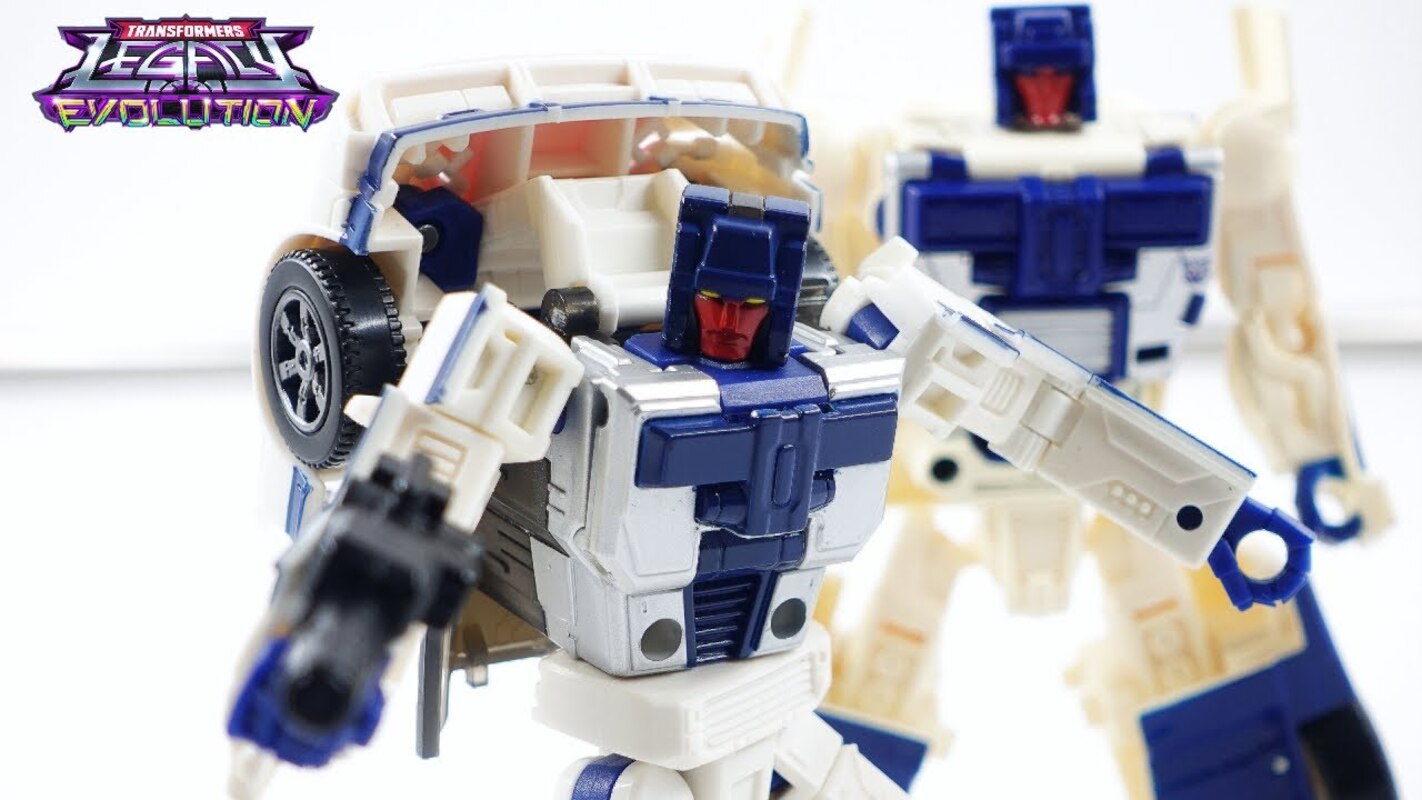 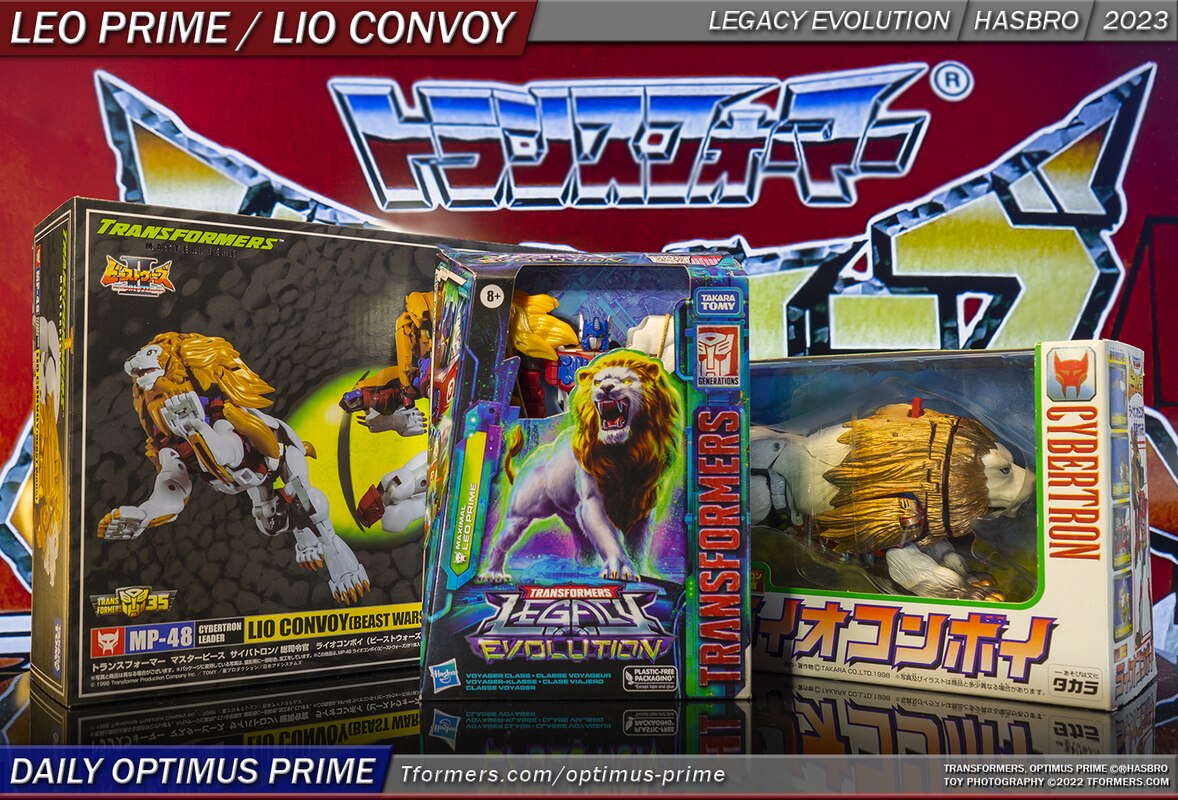 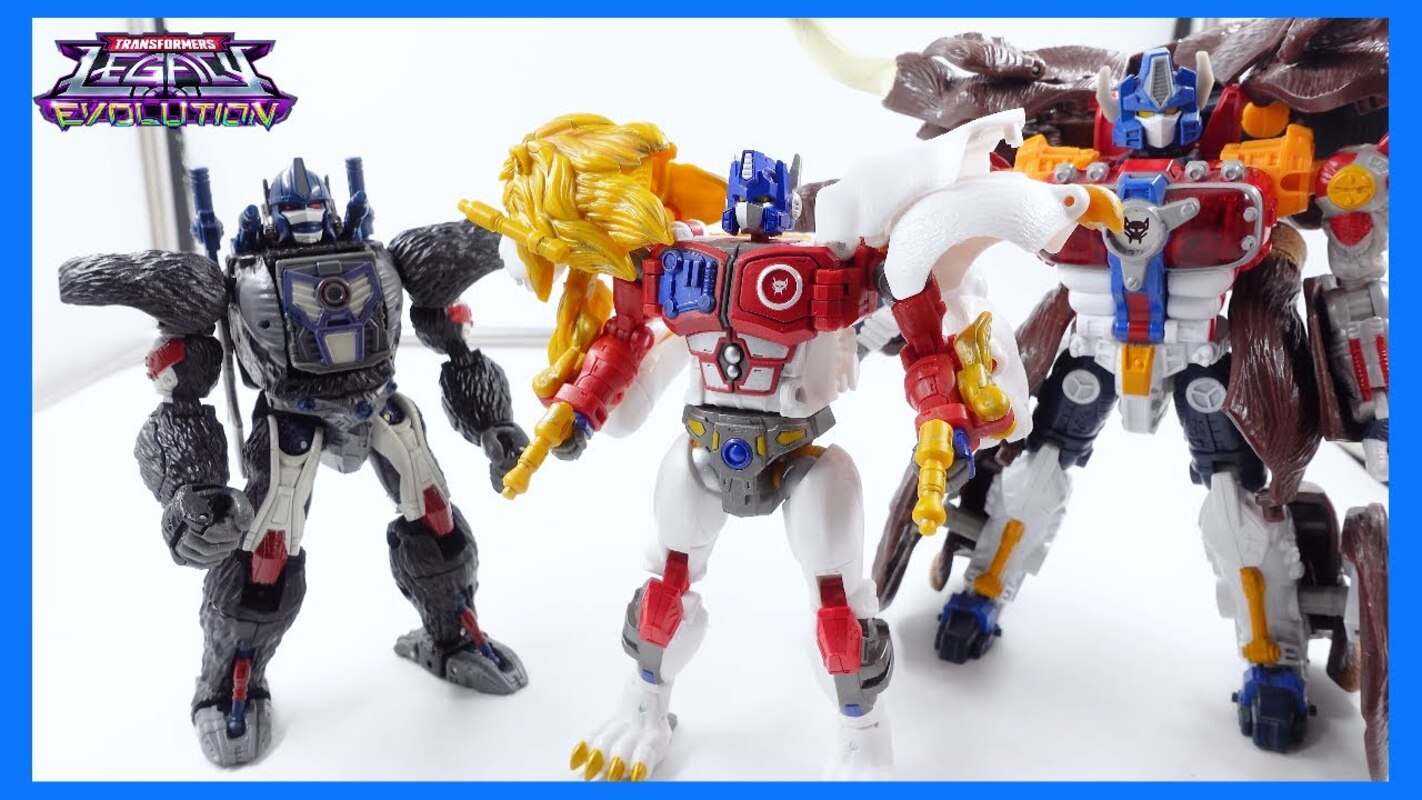 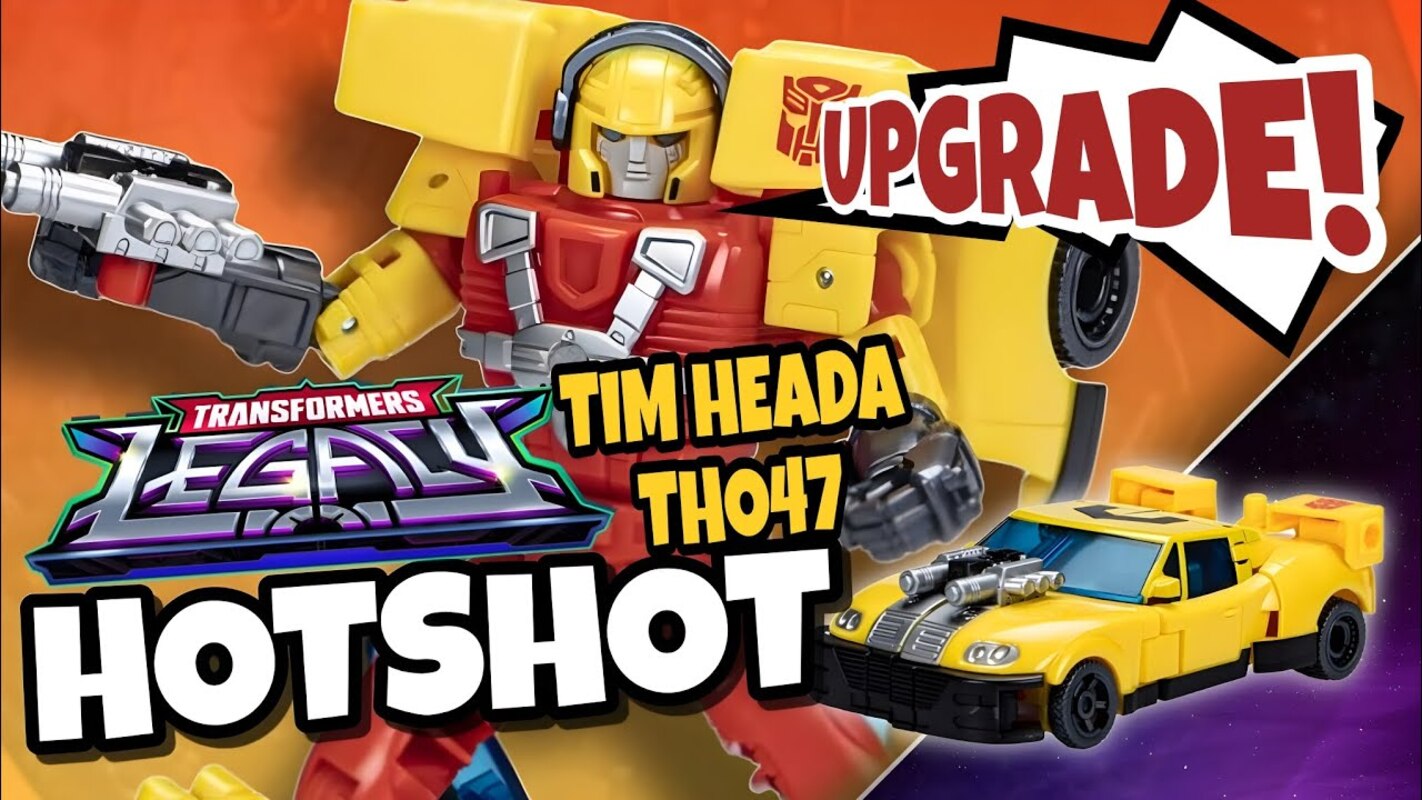