Artist Aaron Archer, former Hasbro toy designer and head of the Transformers brand, has posted to Instagram that he was recently present to celebrate the retirement of TakaraTomy's Hideaki Yoke. Yoke has been one of the guiding forces behind the Transformers brand since its inception, whose work goes as far back as Diaclone and Microman. Keep reading for more info on this key figure in Transformers!

This is Yoke san. Tonight I was privileged to celebrate his retirement from Takara/Tomy. Yoke san is TRANSFORMERS! Yoke san helped design G1 Optimus Prime, Perceptor, Scourge and others, He shepherded the Transformers partnership between Takara/Tomy and Hasbro since 1983. He was there for every toy product and every piece of media since the beginning. #hero #Takara #Thankyou #yokesan #Transformers #tomy #optimusprime #autobot #aaronarcher

Beginning as a designer, Yoke worked on Transformers products until the Transformers: The Movie line in 1986 where he took a management role, where he has been ever since. He has said that Perceptor was his favorite of the figures he had a hand in.

Archer said of Yoke at BotCon 2010: “There is no one that can say they touched every Transformer product made. This gentleman can say that.” Yoke was also immortalized as Prowl's master Yoketron in Transformers: Animated.

We at TFormers would like to thank Mr. Yoke for his countless contributions to Transformers and the toy world at large, and to wish him a long, healthy, and happy retirement. 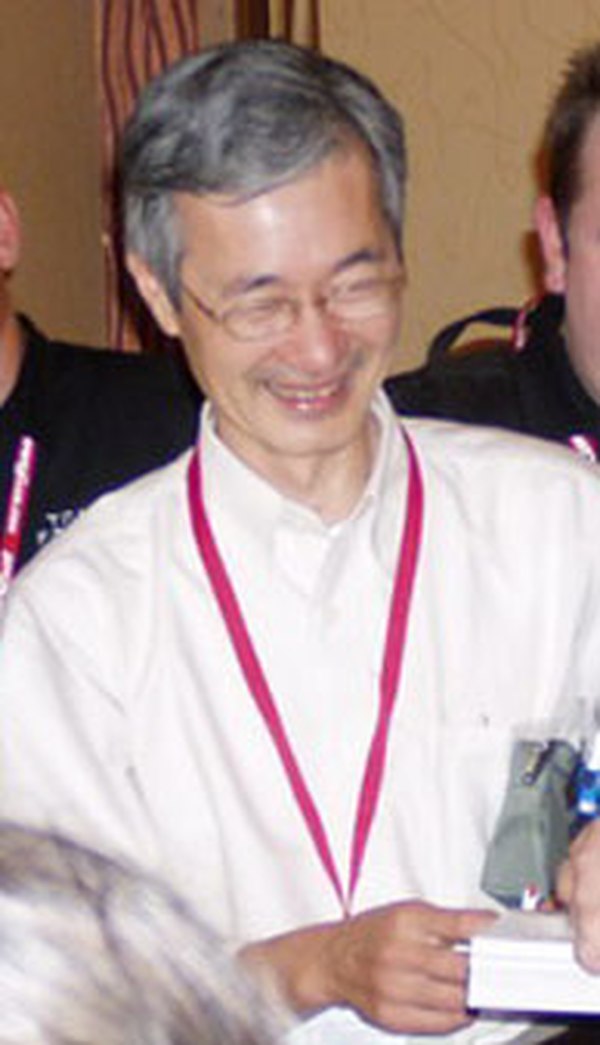 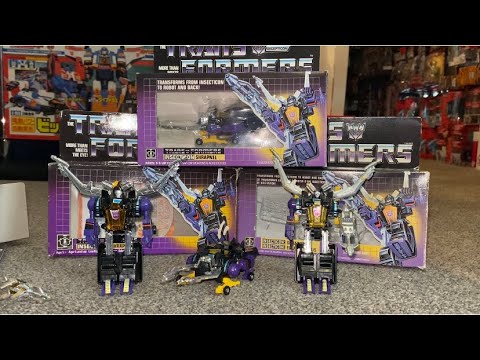 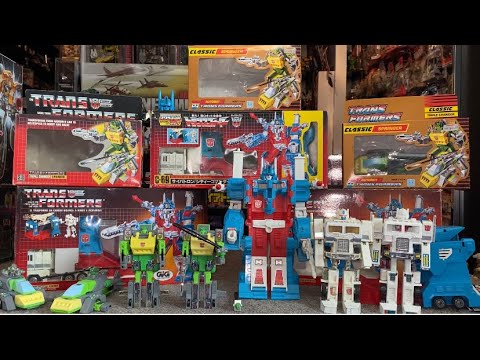 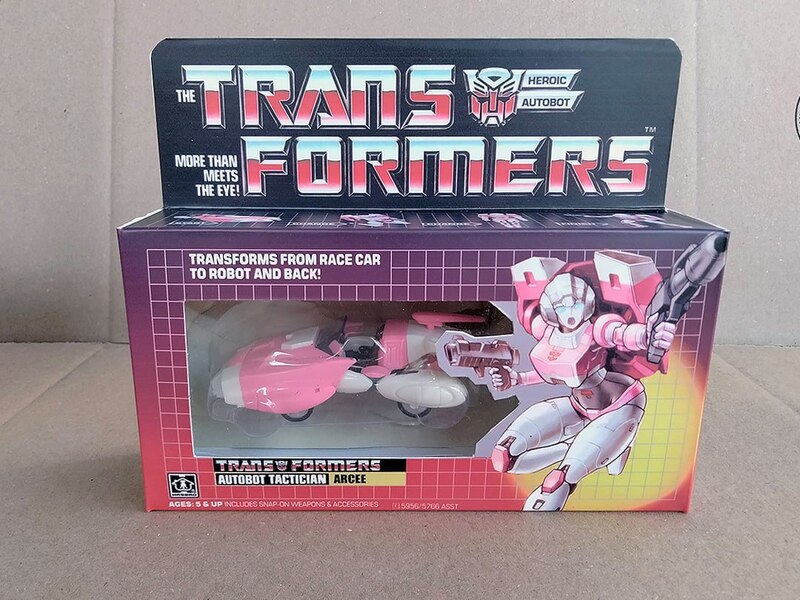 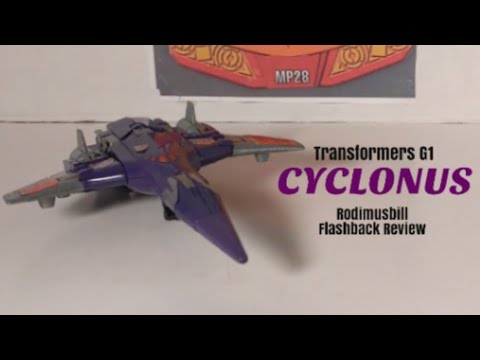 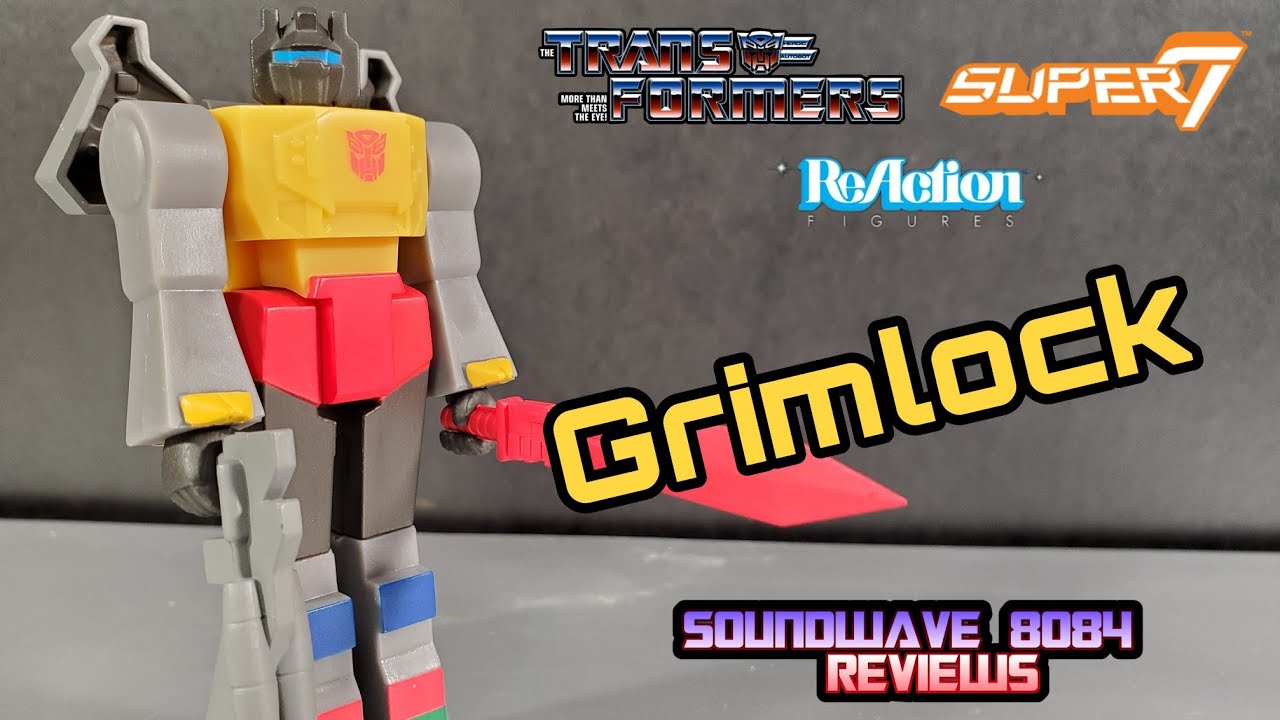 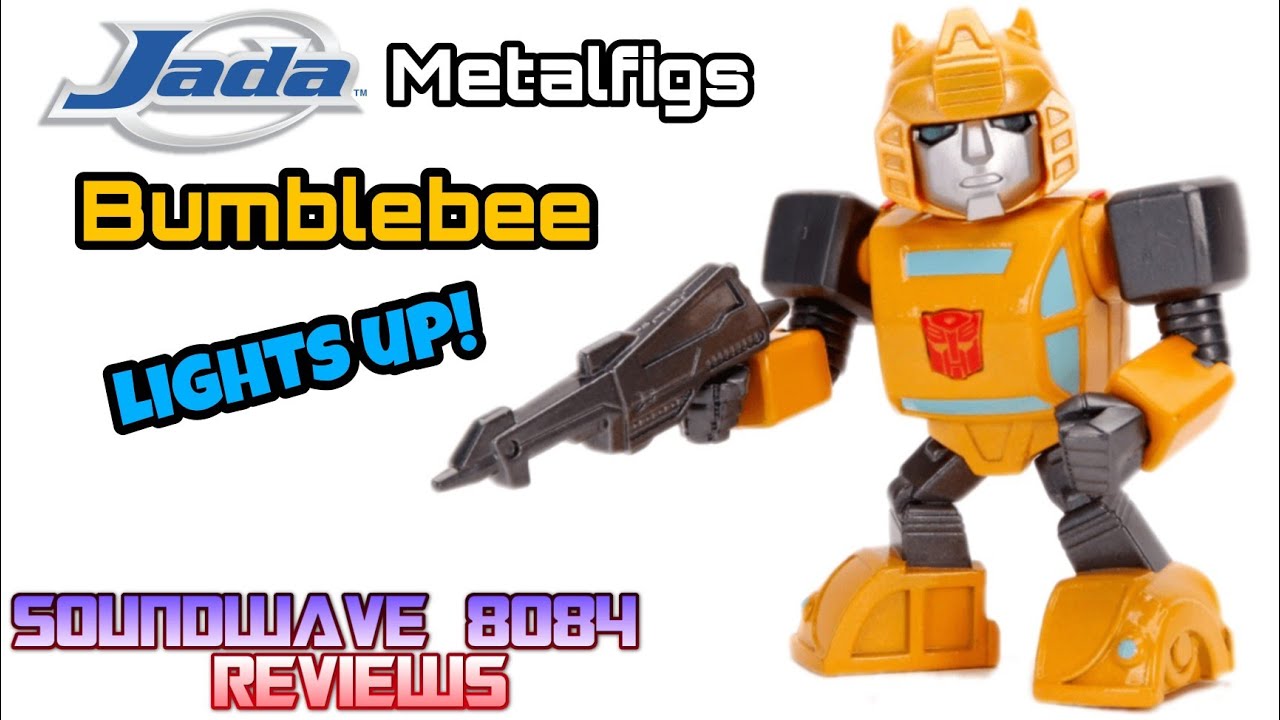