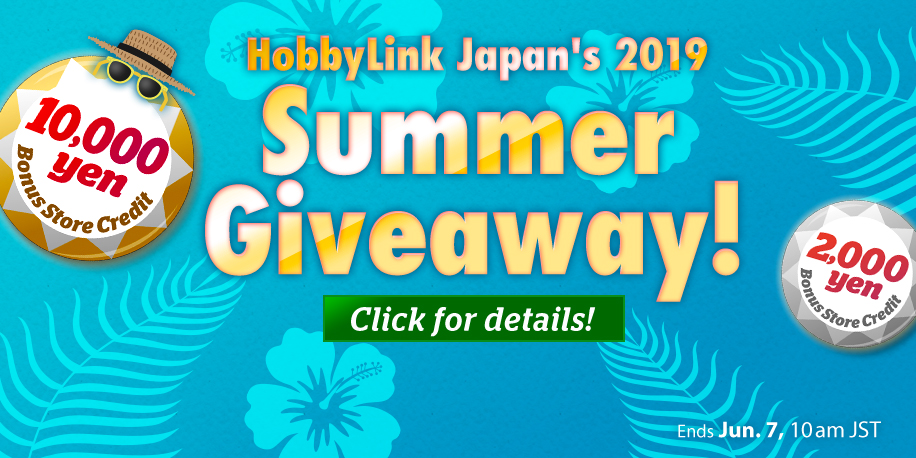 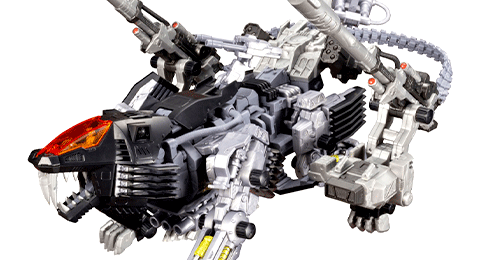 1/72 ZOIDS: RZ-007 Shield Liger DCS-J by Kotobukiya
The Shield Liger comes roaring in with excellent power and performance, re-designed with most parts, such as the armor and frames, in newly molded colors! 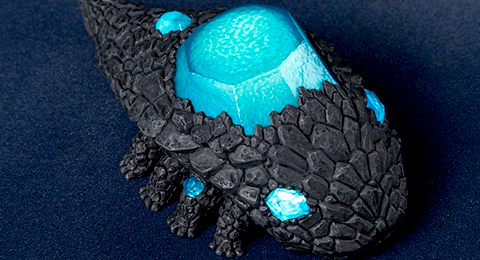 The Crystal Lizard is equipped with an LED gimmick so it'll light up and add a soft blue glow to your surroundings! 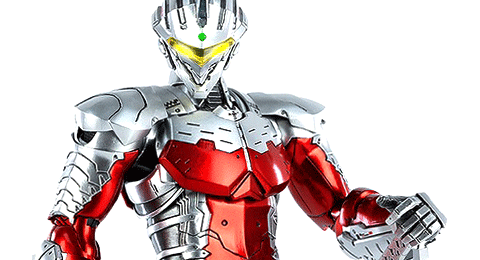 This incredible figure comes in at a whopping 1/6 scale and features over 40 articulate joints with metal parts! 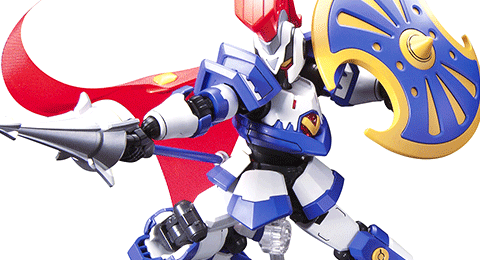 The Hyper Function LBX Achilles features a cloak made of fabric, and the cloak's motion can be easily reproduced thanks to the movable mount! 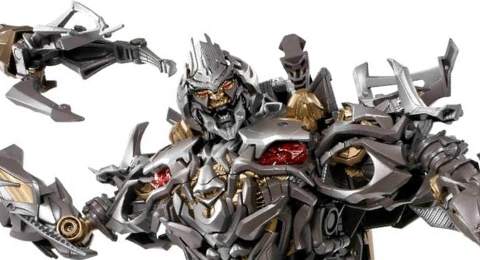 Masterpiece Megatron is finally here, with an impressive amount of detail in both his vehicle and robot forms! 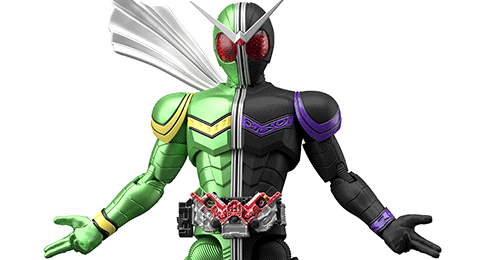 Cyclone Joker, Heatmetal, and Luna Trigger from "Kamen Rider W" all get the kit treatment from Bandai! 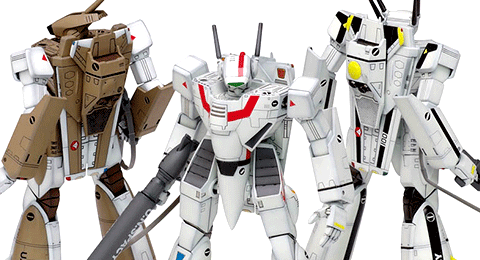 If you're a fan of Battroid mode, then Wave has a new kit for you, buildable in either the A, J or S variant! 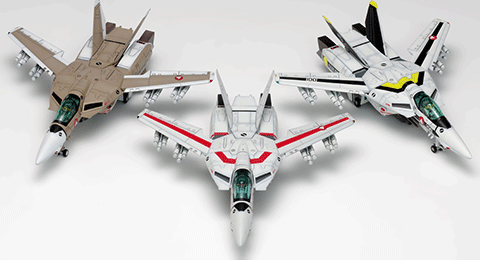 Build your own VF-1 Fighter Valkyrie in its A, J or S variants with this new kit from Wave! 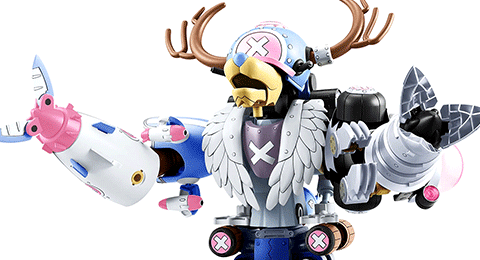 This special kit comes with all the bots you need to form Giant Chopper Robo, and comes in a special color! 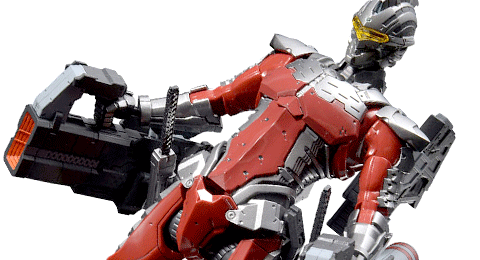 Made with glossy red and rich silver plastics, no painting is necessary, and an LED unit is included to make his eyes glow! 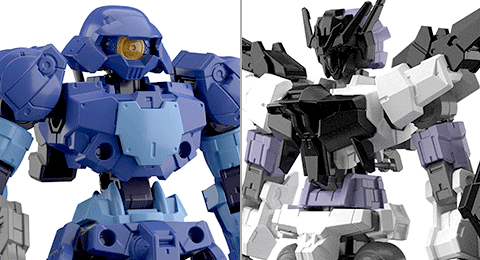 Expand your 30MM army with the newest soldiers and accessory parts from Bandai! 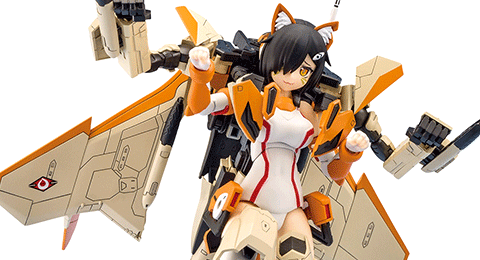 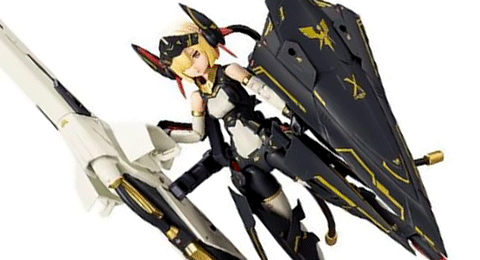 Bullet Knights Launcher is the latest member of the Megami Device family from Kotobukiya, equipped with her huge launcher and shield, ready to defend! 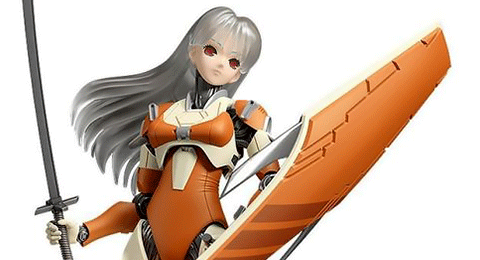 Good Smile's newest MODEROID set includes ARIEL, her sword, her shield, two varieties of hair, her helmet, a special stand and even decals! 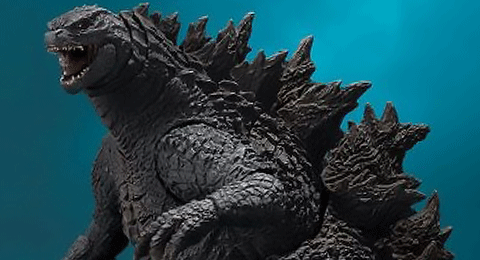 S.H.MonsterArts Godzilla (2019) (Godzilla: King of the Monsters) by Bandai

Sculpted by monster-master Yuji Sakai, this figure of Godzilla can even lift his head to the skies and emit light from his mouth with the included effect part! 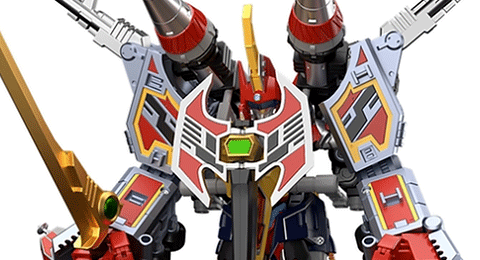 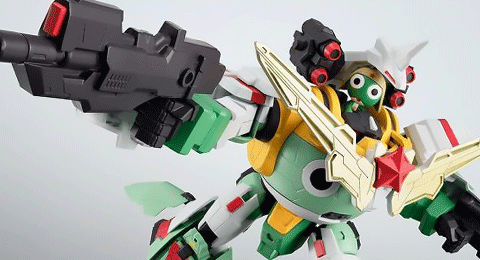 Keroro Robo from "Sgt. Frog" finally gets an action figure release, and it comes with a tiny Keroro pilot, too! 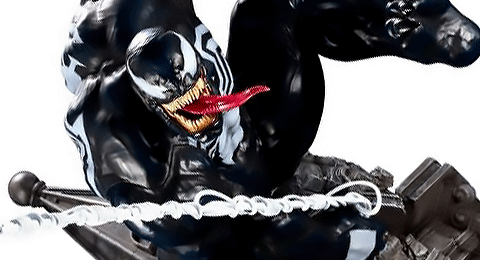 Venom comes perched atop a New York City building, seizing one of Spidey's cast webs and ready to rumble! 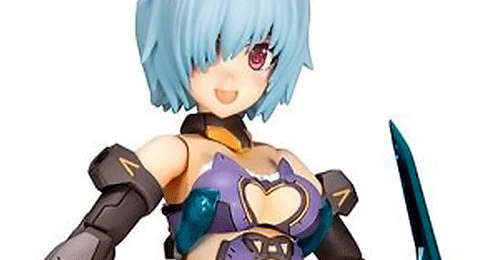 The lovely Frame Arms Girl Hresvelgr shows off her new bikini-style armor in this newest kit! 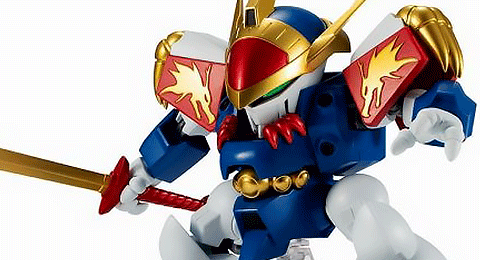 Ryujinmaru from "Majin Eiyuden Wataru" gets a super-deformed NXEDGE STYLE figure, complete with his Dragon Sword in hand! 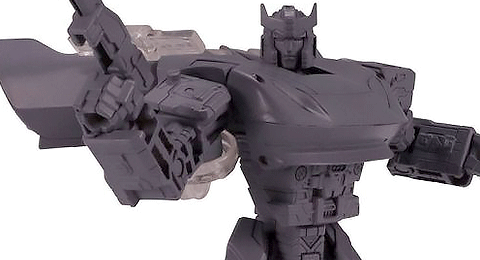 Prowl can transform between his police patrol car and robot forms, and the light bar can be mounted to his weapon when in robot mode! 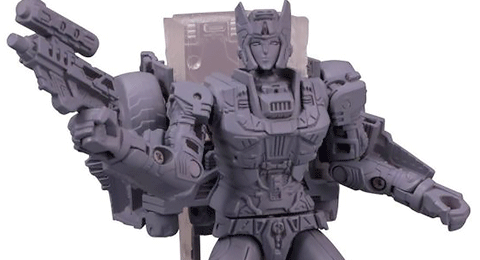 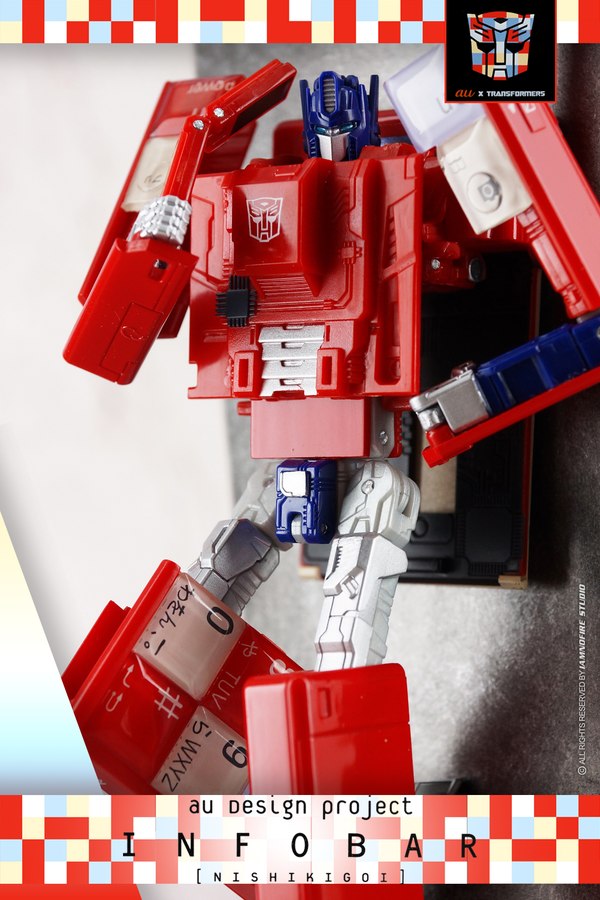 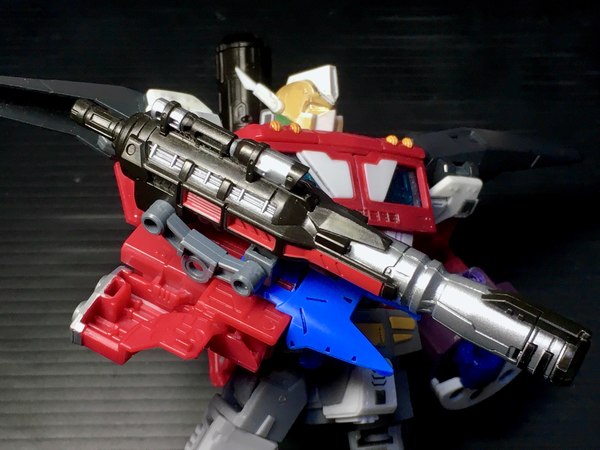 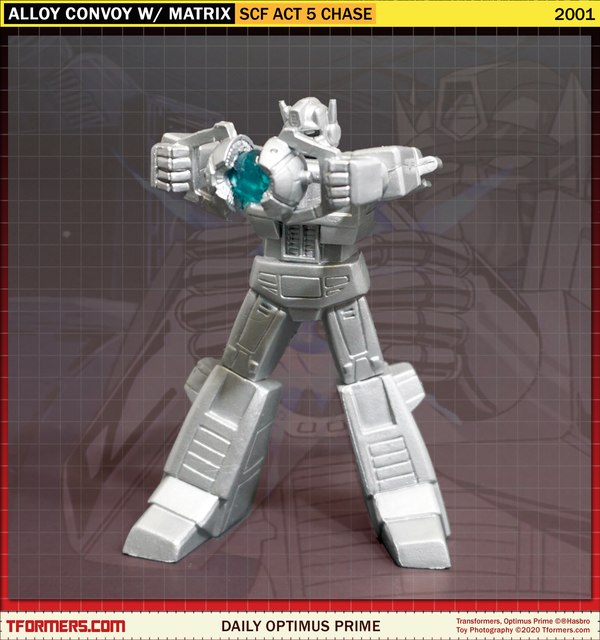 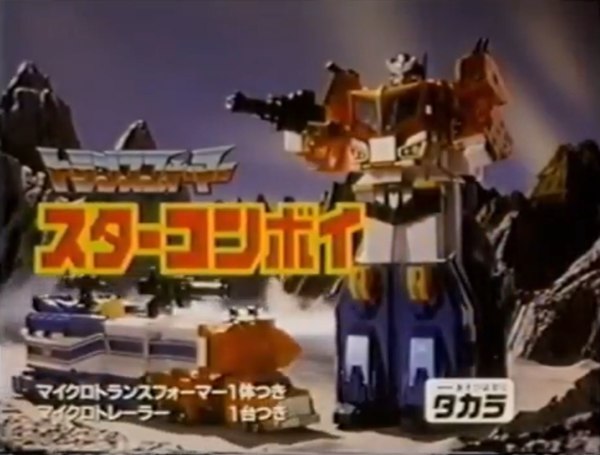 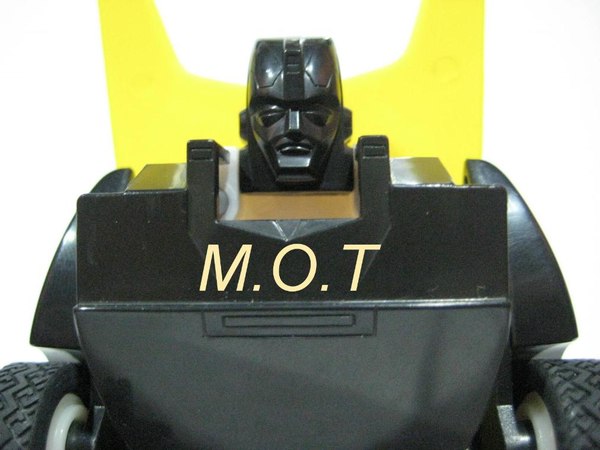