On the eve of the Netflix’s Transformers: War for Cybertron Trilogy SIEGE chapter one debut, we have received this Press Release announcing Rooster Teeth are working with creative consultancy Horseless Cowboy to bring new Voice Actors to the Trilogy. However, it is not clear if this is just for the new character appearing in Earthrise and Kingdom and or if the current line-up will change. We have asked for clarification on this and will update as soon as we know more.

Rooster Teeth Teams with Creative Consultancy Horseless Cowboy to Bring Out of This World Casting and Voice Recording Services to Netflix’s Transformers: War for Cybertron Trilogy

Los Angeles, California, July 30, 2020 – The first part of the highly anticipated origin story trilogy, Transformers: War for Cybertron - Siege, premieres today on Netflix, with an impressive roster of voice talent cast and recorded by Horseless Cowboy. The series was created by Netflix and Hasbro and produced by Rooster Teeth (RWBY, gen:LOCK) with animation from Polygon Pictures (Godzilla, Knights of Sidonia). The first part of the trilogy: Siege, contains six, 22-minute episodes, which illuminate the events at the origin of the Transformer franchise and bring the series back to its 1980s roots. The series promises a darker tone than previous iterations, plunging the audience into the middle of the civil war between the Autobots and the Decepticons, which led to the destruction of Cybertron. The creative consultancy Horseless Cowboy was brought in to cast and record actors who would both honor the established characters and take the franchise in a new direction.

“We couldn't be prouder of our cast and crew,” said Timothy Cubbison, General Manager of Horseless Cowboy. “We’re excited to see how fans will connect with the grittier versions of such iconic characters. Our fantastic team, led by voice director Philip Bache, was able to work with the actors to create performances that truly capture the darker narrative while staying true to the wonderful history of the franchise.” The cast includes Jake Foushee (Optimus Prime), Jason Marnocha (Megatron), Linsay Rousseau (Elita-1), Joe Zieja (Bumblebee), Frank Todaro (Starscream), Rafael Goldstein (Ratchet) and many more renowned actors. The new ominous animation style blends with the voice performances to enhance the drama of the apocalyptic narrative.

Rooster Teeth and Horseless Cowboy are anticipating a great response from fans for the premiere of the first episode of the Transformers: War for Cybertron Trilogy. The final two parts of the trilogy will be released on Netflix in the near future. 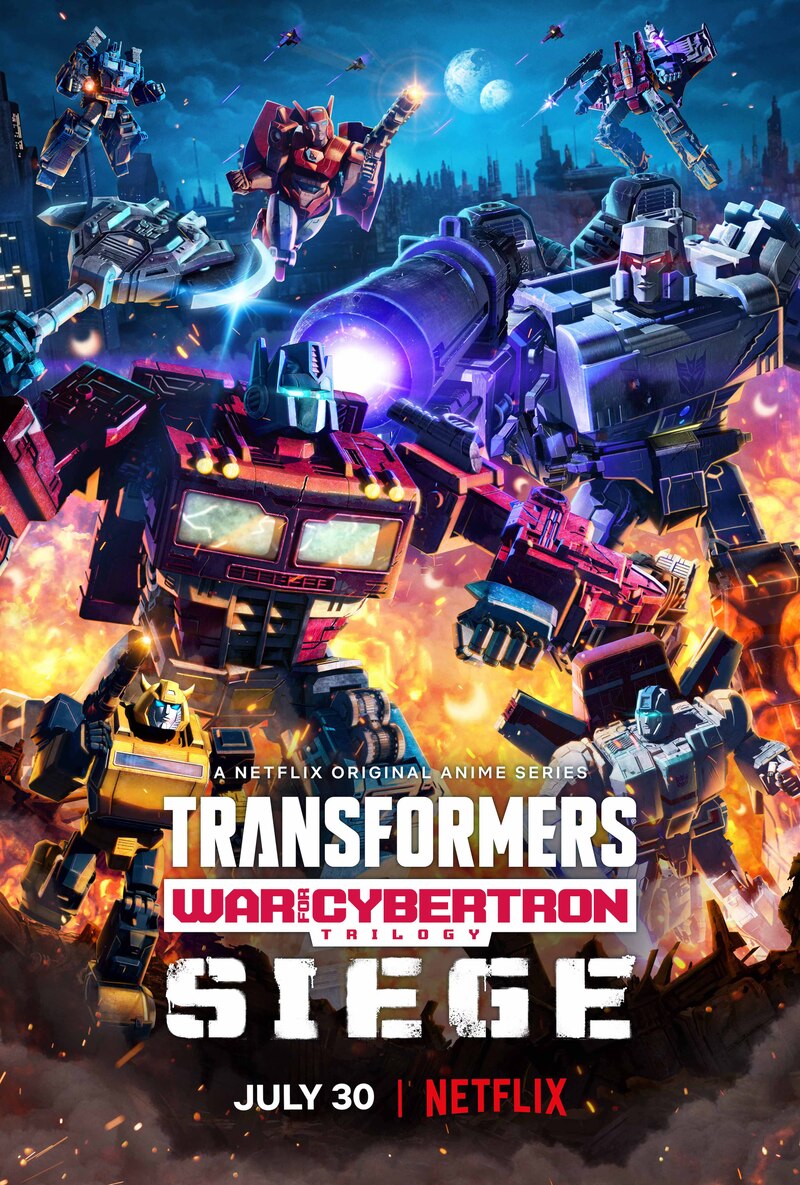 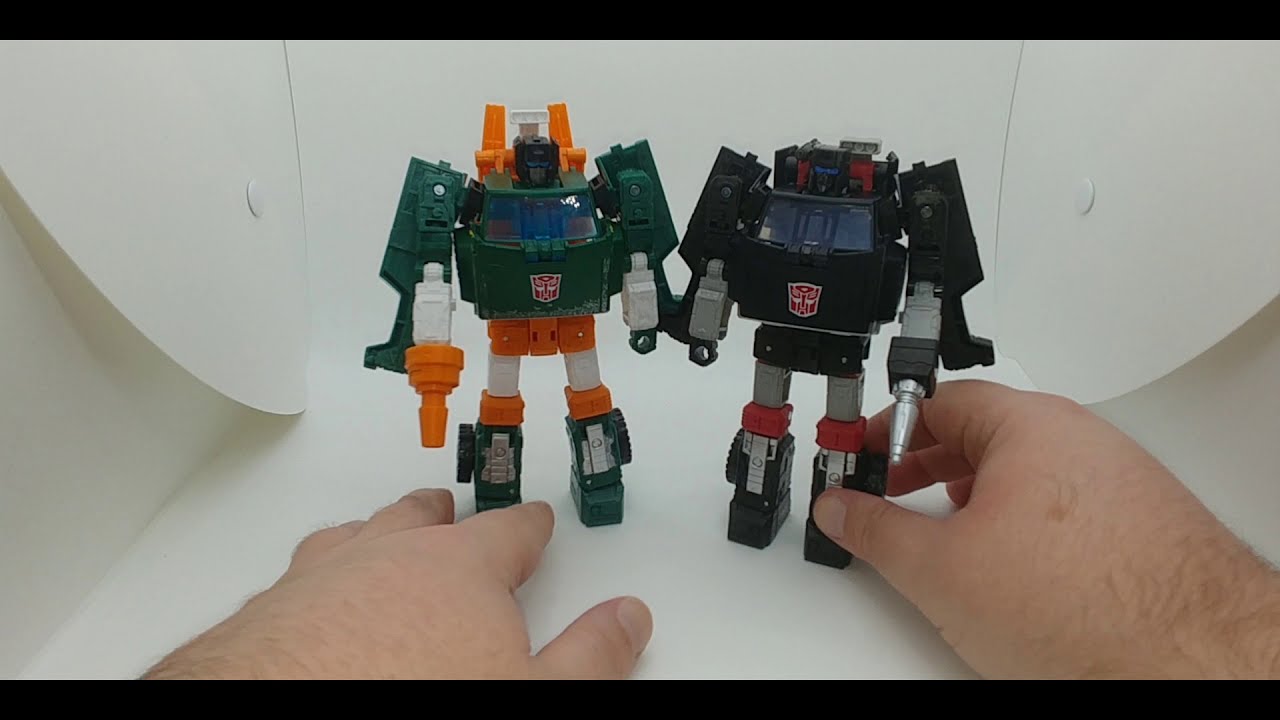 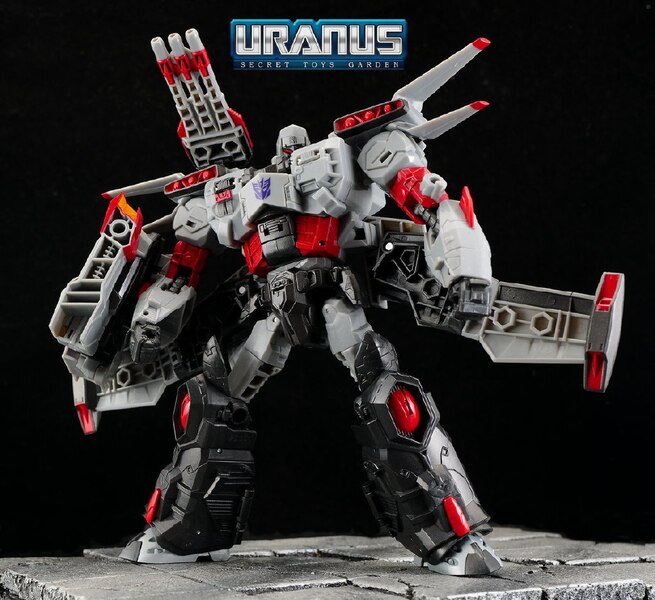 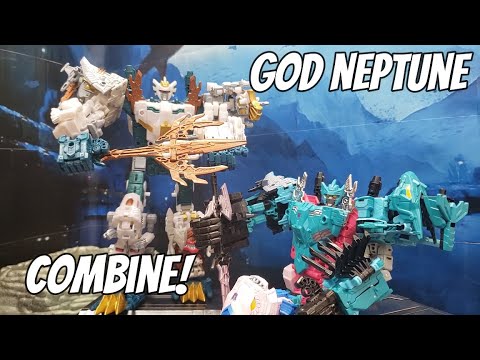 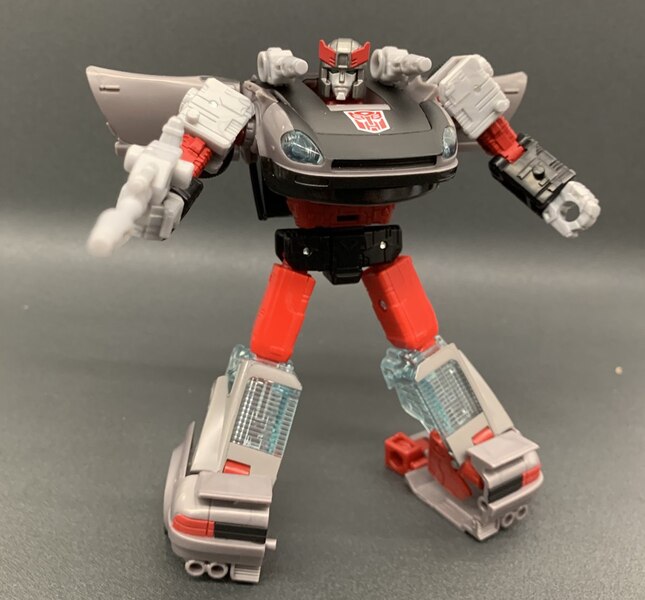 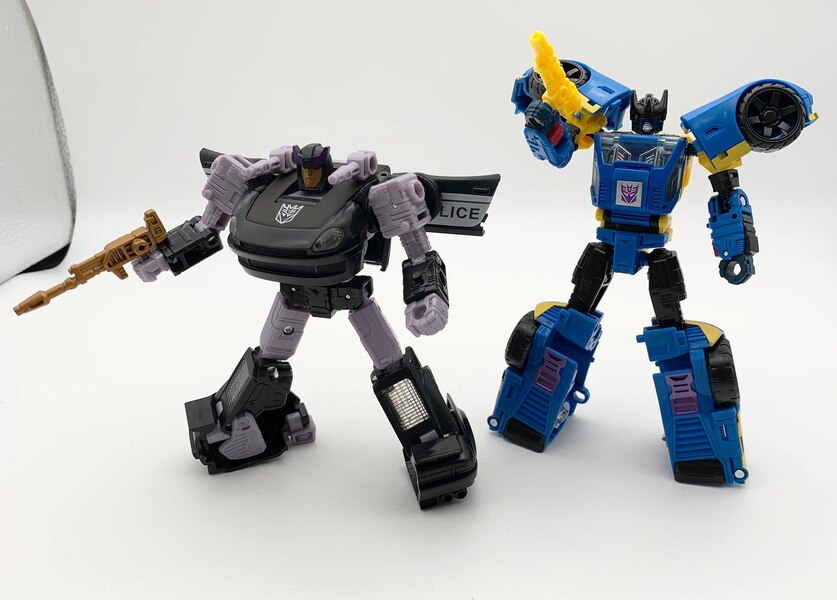 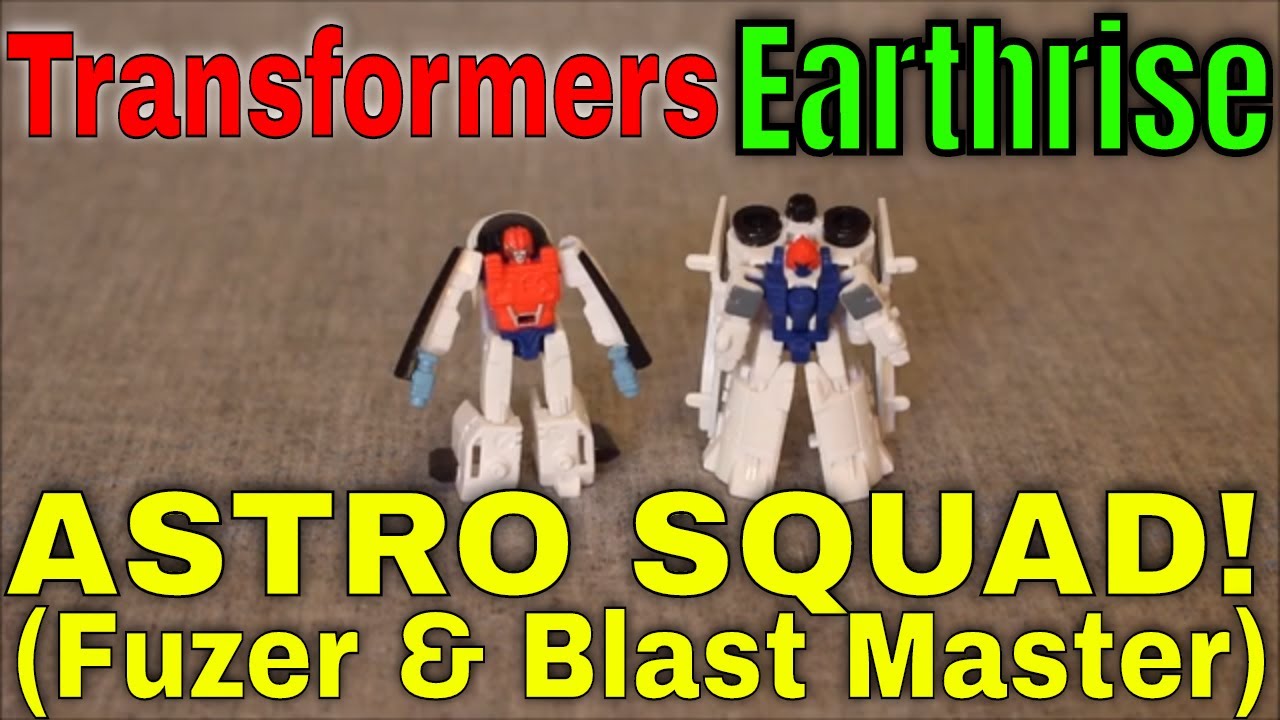