San Diego, CA (July 21, 2016) – This September, the 5-part bi-weekly REVOLUTION will forever impact the future of Transformers, G.I. Joe, ROM, Micronauts, Action Man, and M.A.S.K.: Mobile Armored Strike Kommand, establishing a cohesive comic book universe for all these characters and titles. Spinning out of those universe-defining events, multiple exciting new Hasbro-licensed titles will follow shortly thereafter to pick up the story where Revolution leaves off. G.I. JOE will re-launch as an ongoing with a new creative team and new #1 this December following a Revolution tie-in one-shot in October. Writer Aubrey Sitterson (Street Fighter X G.I. Joe) and artist Giannis Milonogiannis (Prophet) will collaborate on this fresh take on the long-running series, putting a unique spin on the Joe legacy in a post-Revolution world while delving into the cast’s deep roster of iconic characters.

M.A.S.K.: Mobile Armored Strike Kommand gets a monthly series for the first time courtesy of writer Brandon Easton (Transformers: Deviations) and artist Tony Vargas (Rot & Ruin). A one-shot Revolution tie-in will coincide with the September launch of Revolution #1 & #2. The ongoing series launch will follow in November. The take on this beloved series will be contemporary but with a slight touch of nostalgia to satisfy fans of the 1980’s cartoon.

The Revolution ripple effect continues to shake things up as IDW’s Transformers line will see some changes with the introduction of two new ongoing titles: Transformers: Lost Light and the first-ever ongoing Optimus Prime series.

Transformers: Lost Light will continue the fan-favorite adventures told by More Than Meets the Eye writer James Roberts, joined on art by Jack Lawrence (Doctor Who Adventures). Beginning in December, this new series will take Rodimus and the crew of the starship Lost Light into the farthest reaches of the universe, searching for the long-lost Knights of Cybertron.

Next, John Barber, who recently exited his post as IDW’s Hasbro Group Editor, won’t be straying too far from his IDW roots as he tackles Optimus Prime, the first solo series to star the eponymous Autobot. John will be joined by artist Kei Zama (Scarlett Witch). Optimus Prime has declared Earth to be under his protection—and this November, he’ll have to face the consequences.

All those titles will join the currently running Transformers: Till All Are One, Micronauts, and upcoming ROM, which will each continue on, their storylines now converging with this newly established universe as their backdrop.

IDW Entertainment currently serves as the worldwide distributor of Wynonna Earp airing on the Syfy Channel in the U.S. and is producing BBC America’s Dirk Gently, based the best seller by Douglas Adams starring Elijah Wood and Sam Barnett, and Brooklyn Animal Control for USA Network. 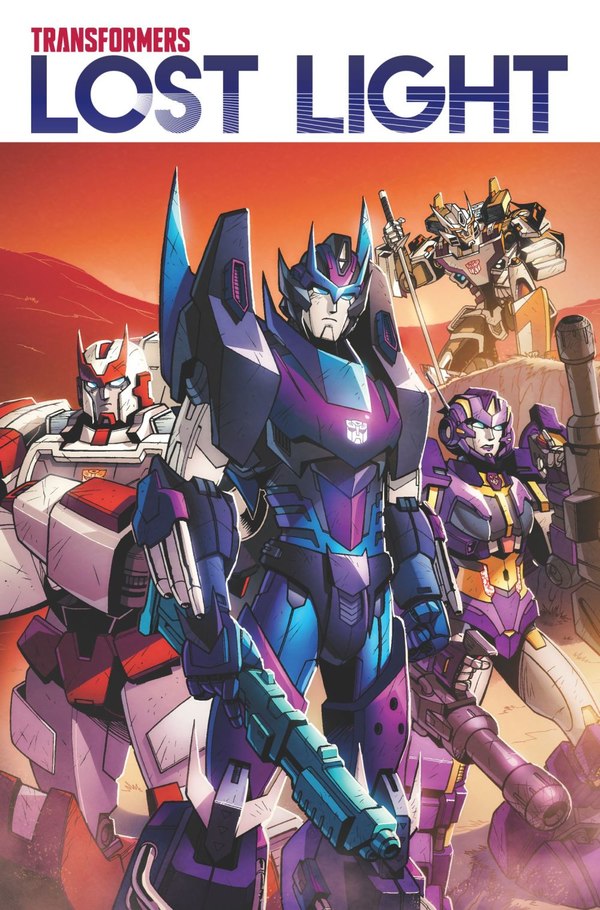 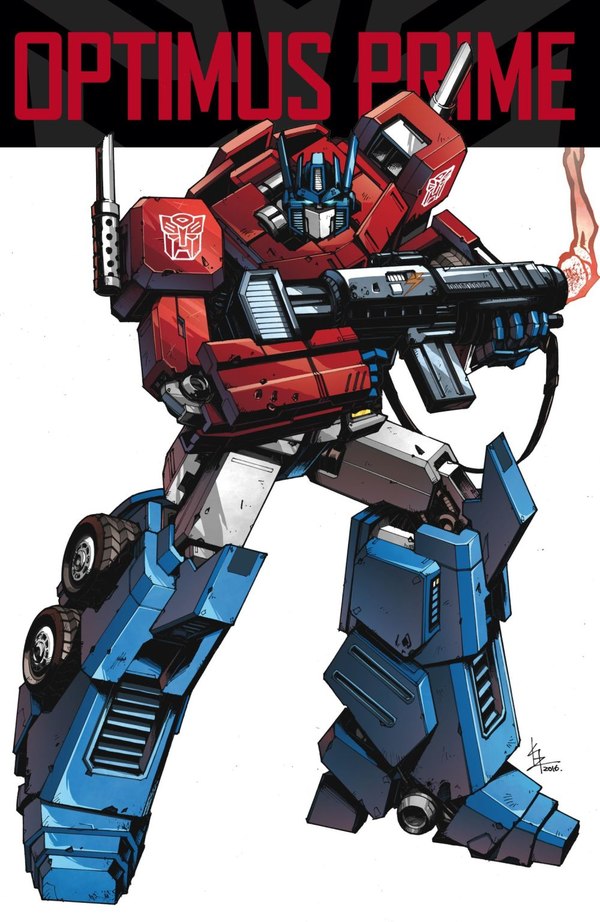 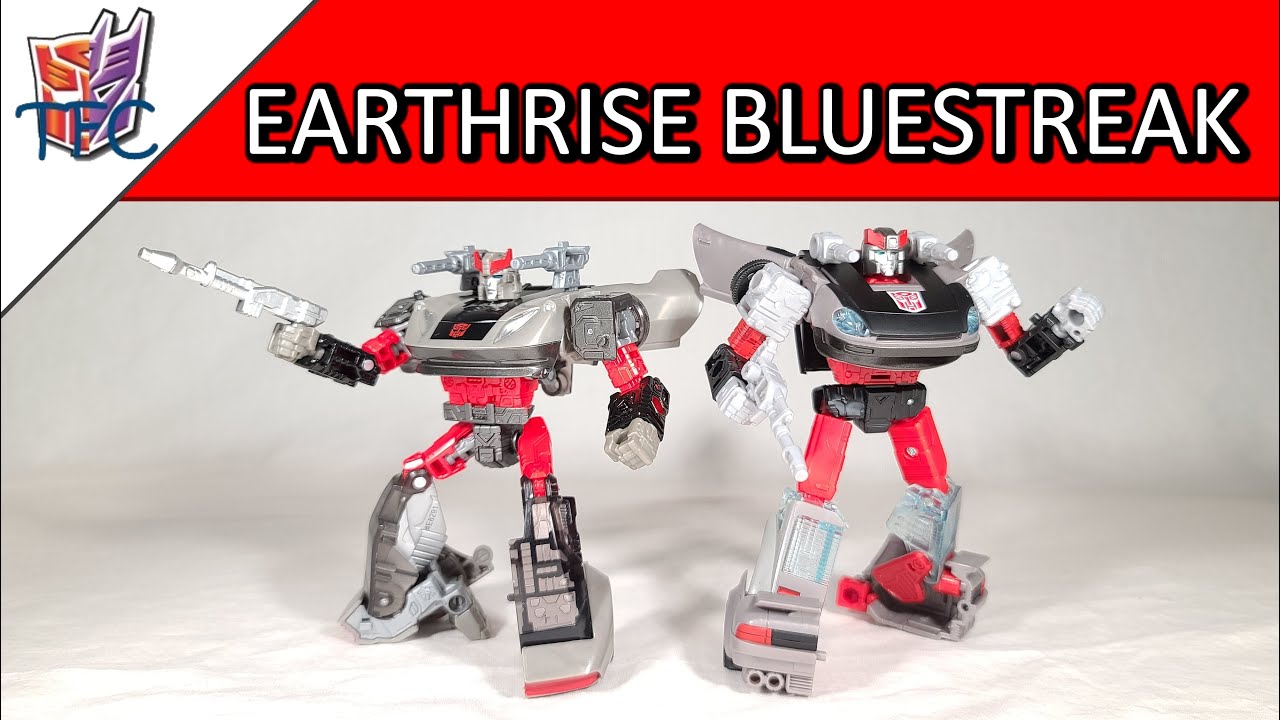 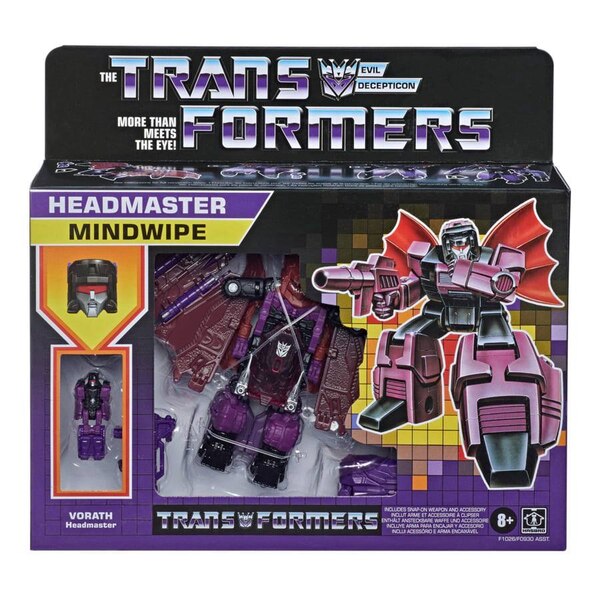 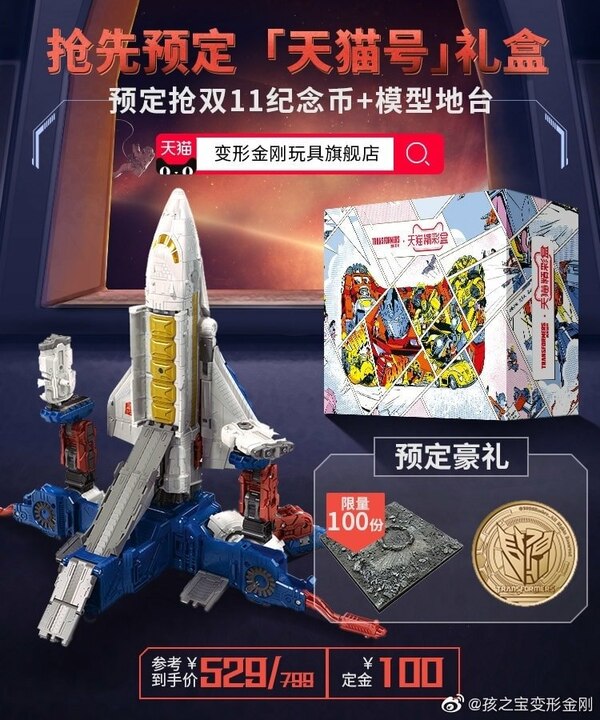 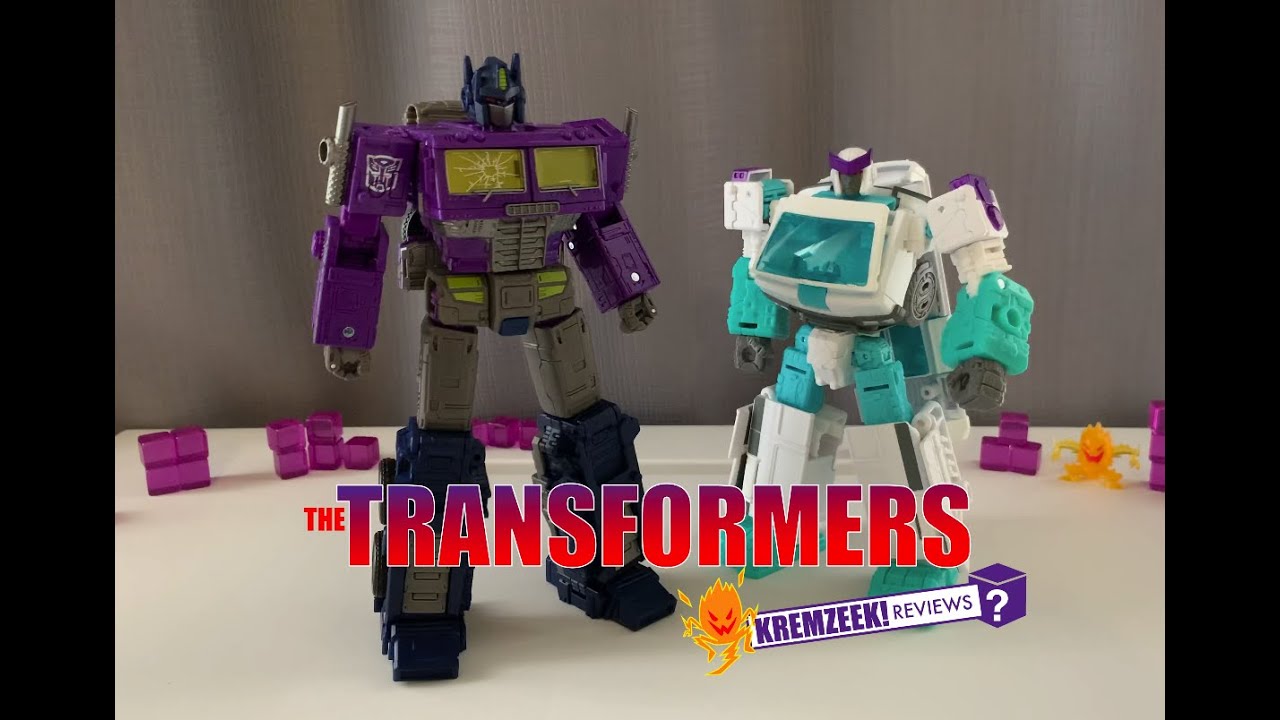 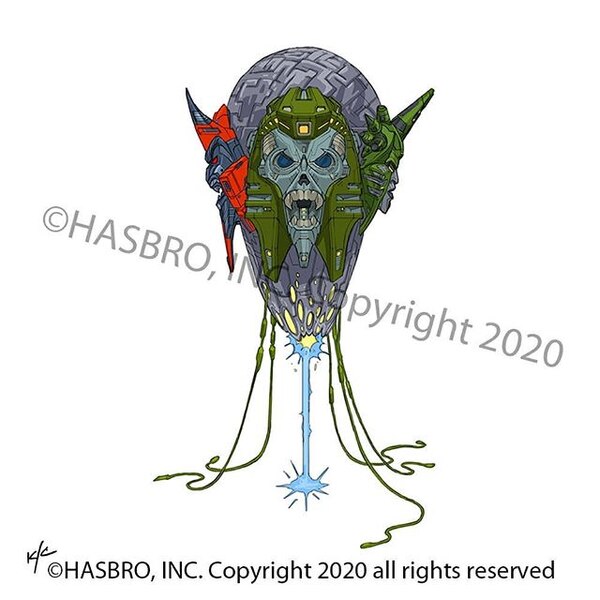 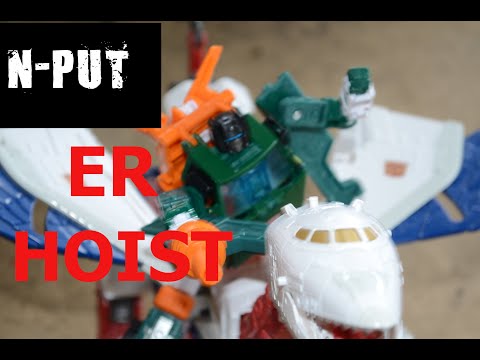