IDW Publishing has sent us an update with the Transformers January 2022 new comics titles with summaries and covers images. Read on to check out all the details on what will be hitting comics shops in January.

The rescue continues! Chromia has led a team deep into Decepticon–controlled Iacon to rescue a captive Autobot, but how will they get out and back to Crystal City? Meanwhile, Cyclonus’s reunion with Provoke takes a new turn as a long-held secret is revealed!

*Retailer incentives: Order 10 copies and get one free variant cover by Blacky Shepherd!

“Maximals Strike Back,” Part Three! Comes to a stunning conclusion as we see the Maximals and Predacons battle come to a head! Will Megatron get his way? Will Optimus be able to fight back the might of the Predacon forces?

*Retailer incentives: Order 10 copies and get one free variant cover by Jamel Jones!

Optimus Prime—leader of the Autobots, hero of the cosmos, protector of all life stands tall in the minds of fans around the world! Collected for the first time in this oversized edition are some of Optimus Prime’s finest moments from his most beloved creators—from video game battles to the death to claiming the matrix to some of his most climatic heroic stands!

The Speedia 500 is over, and now Velocitron’s attention turns to the swearing in of the new Senate—led by the race’s winner! This is the Wreckers’ last chance to put an end to Mayhem’s rampage! But will they wreck and rule... or be wrecked themselves?! 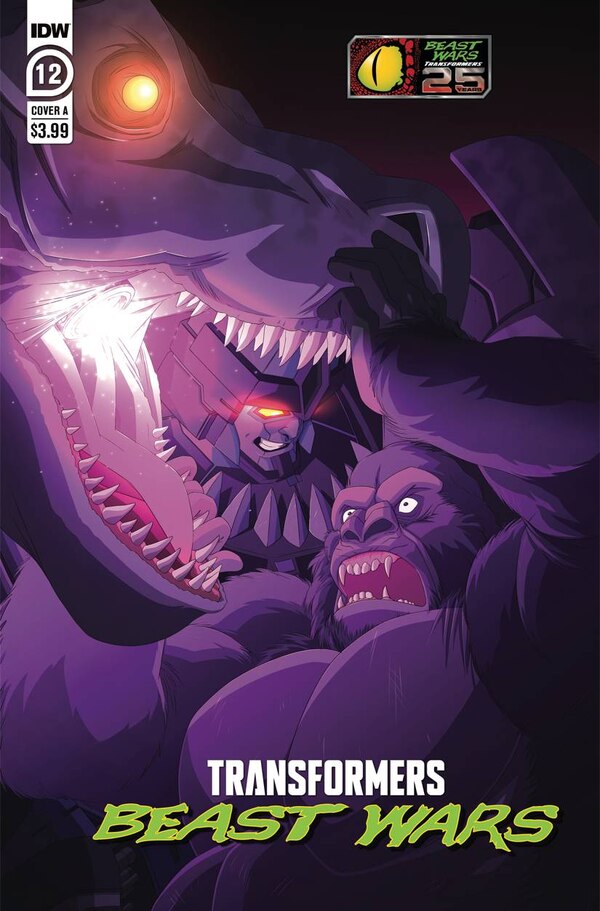 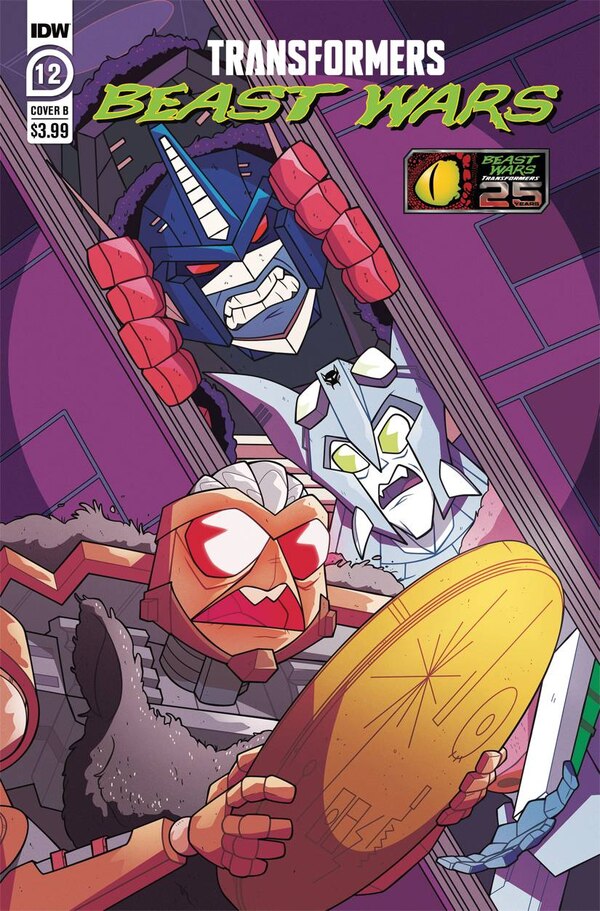 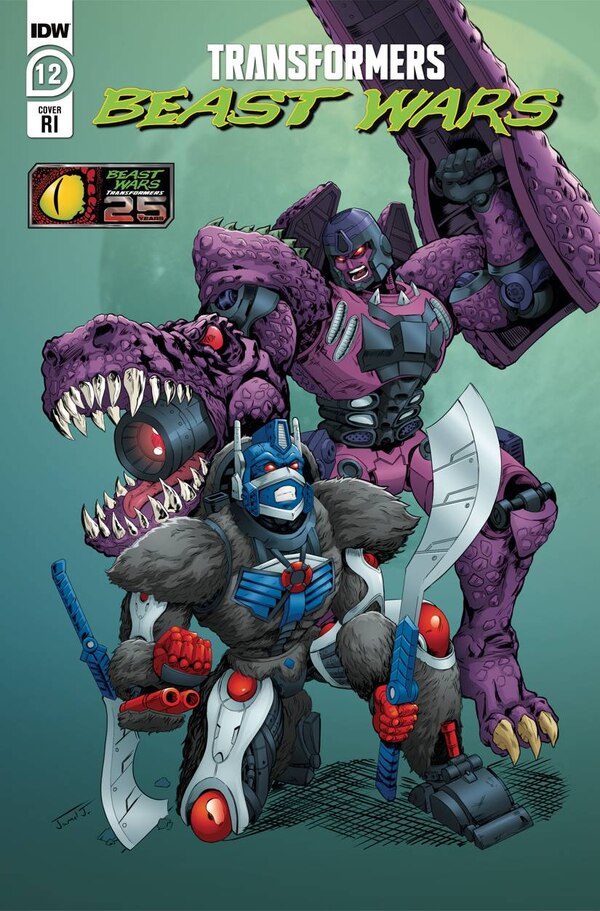 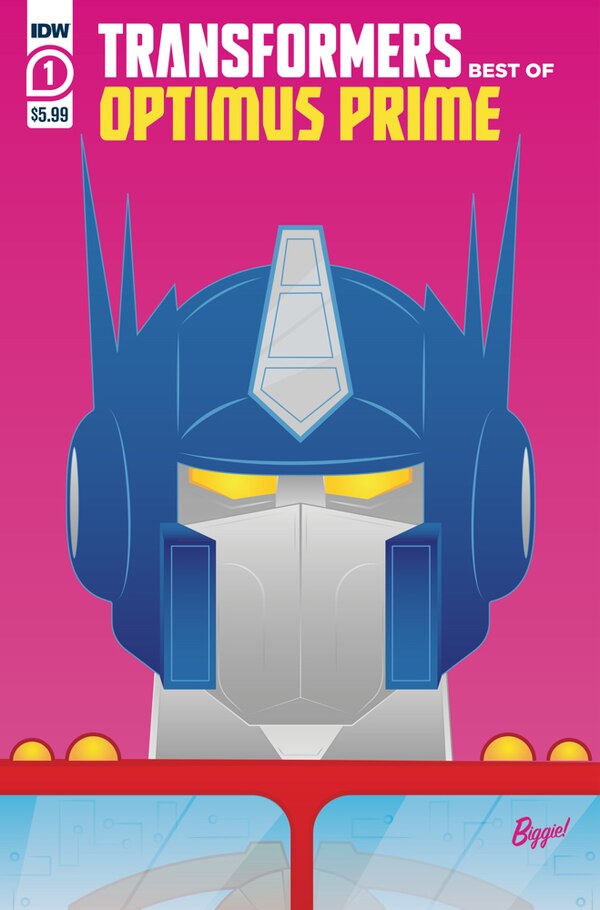 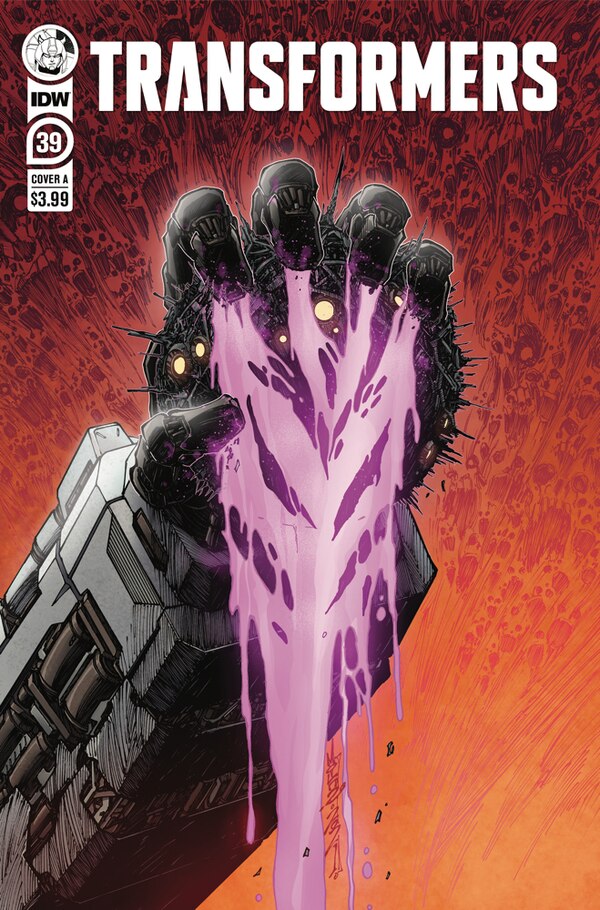 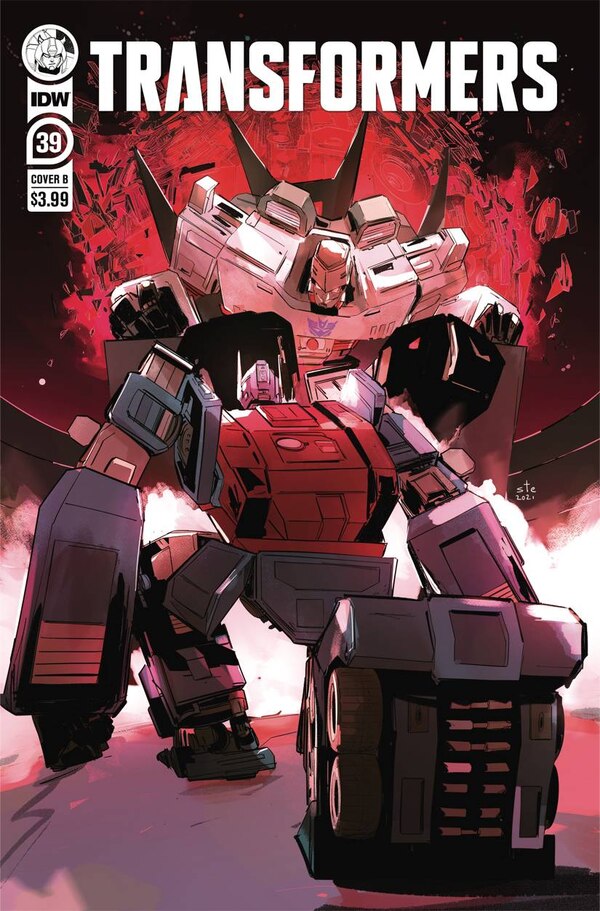 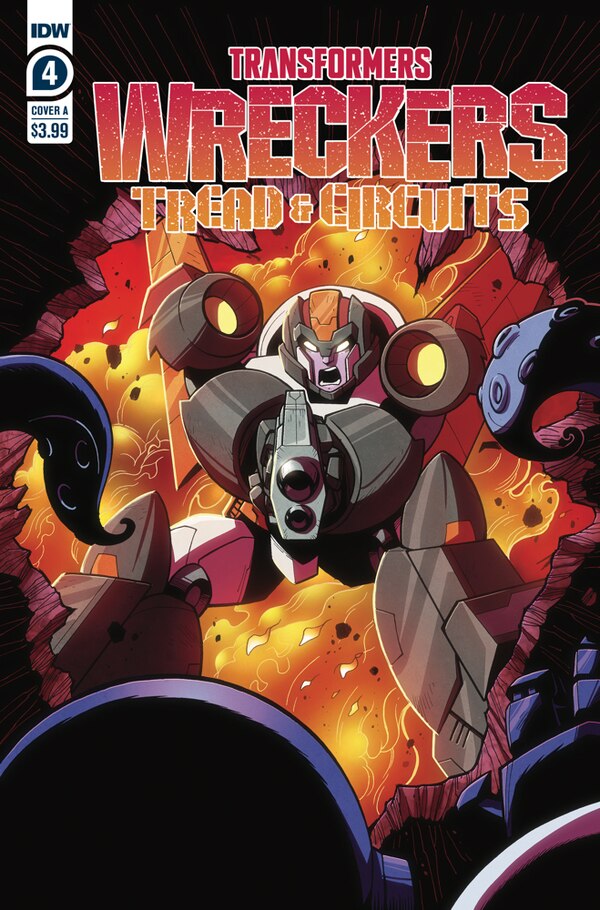 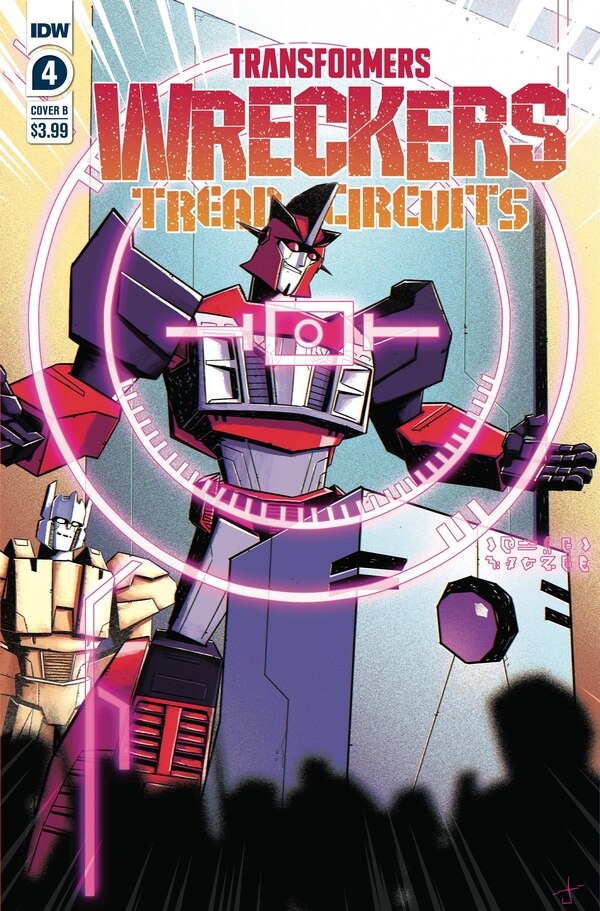 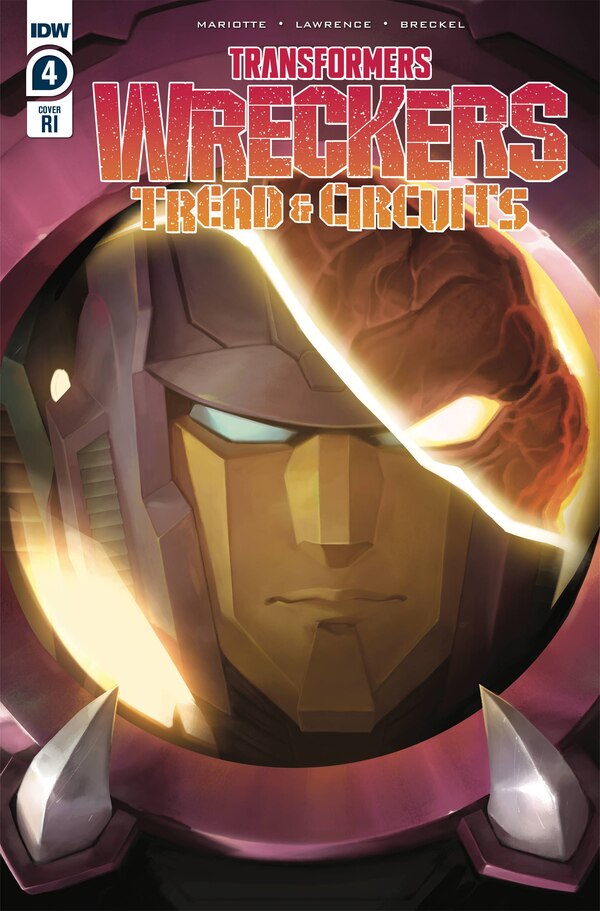 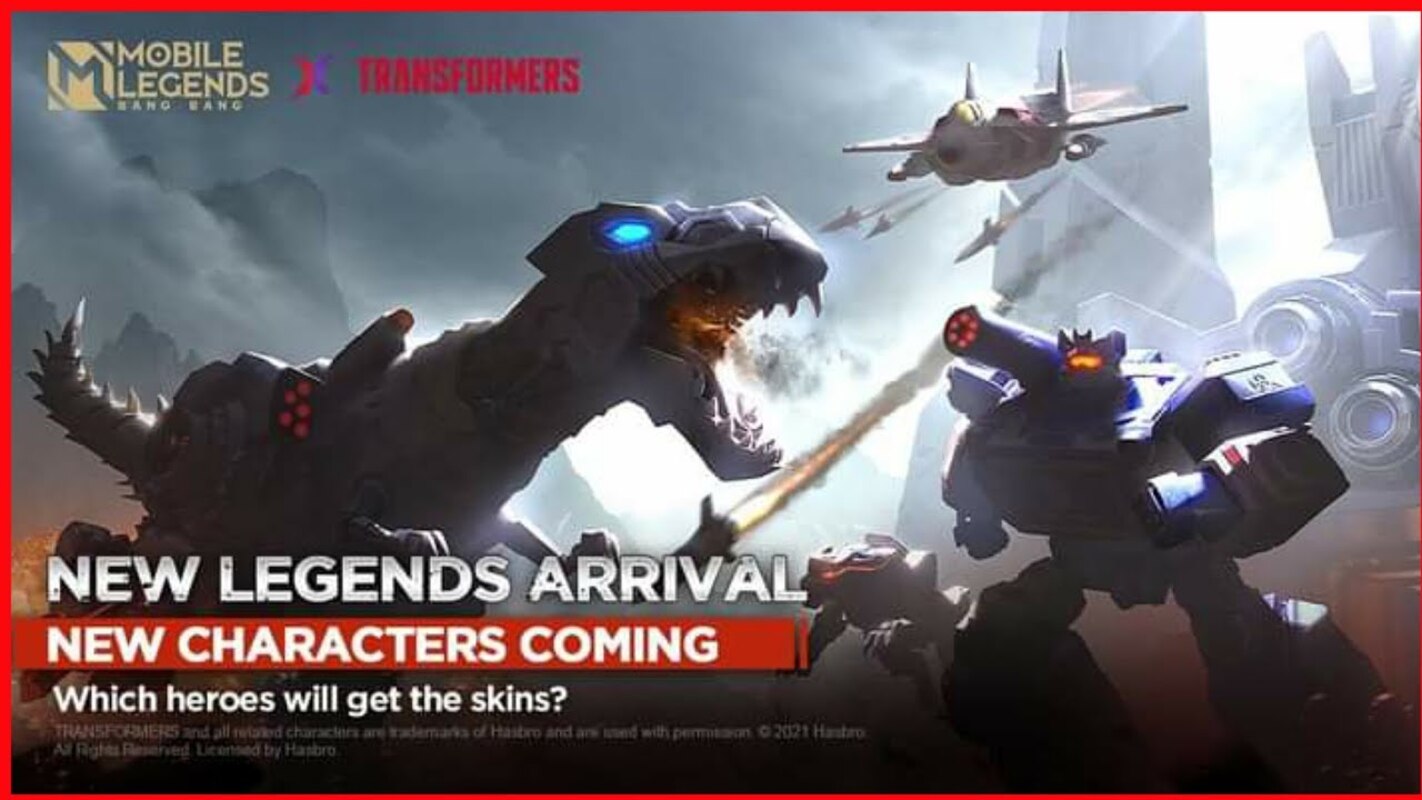 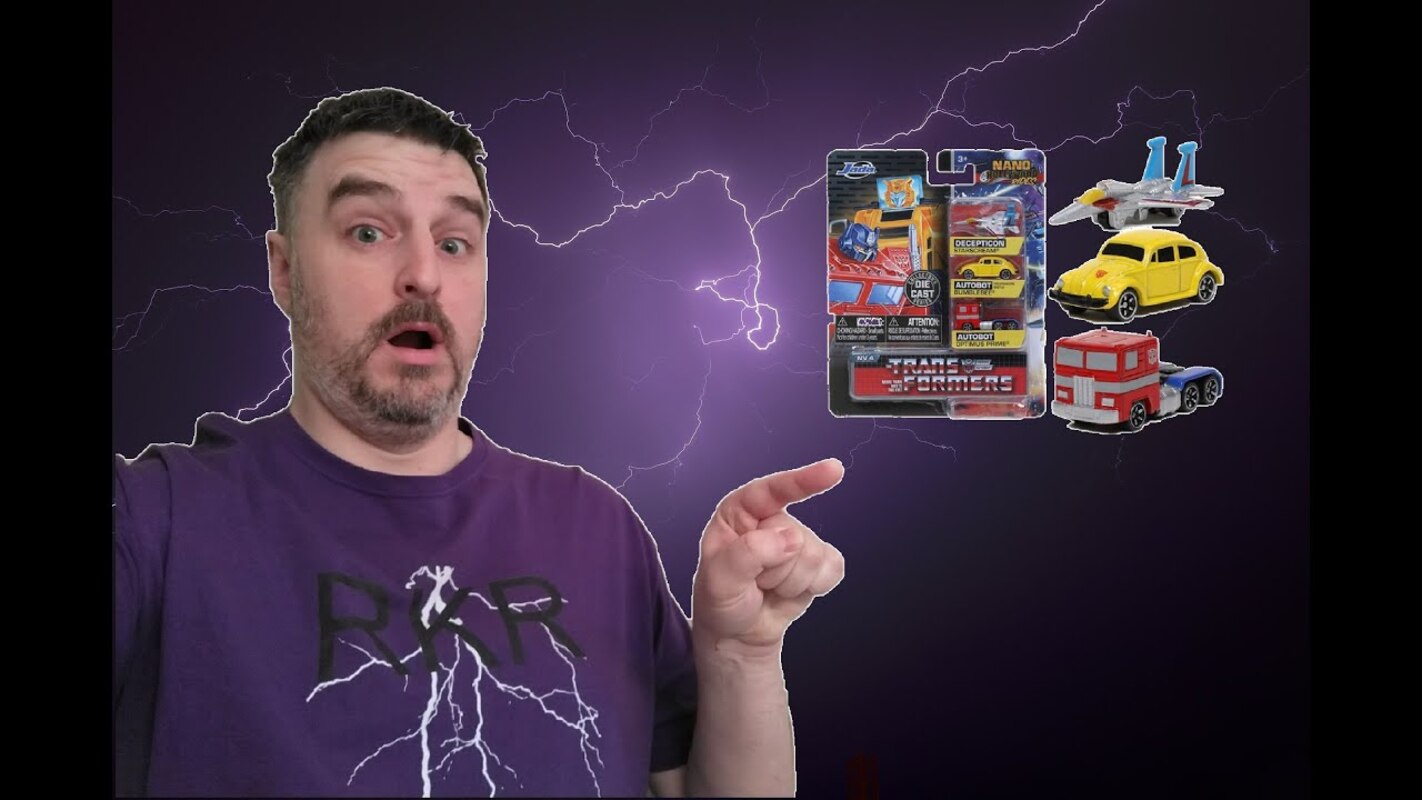 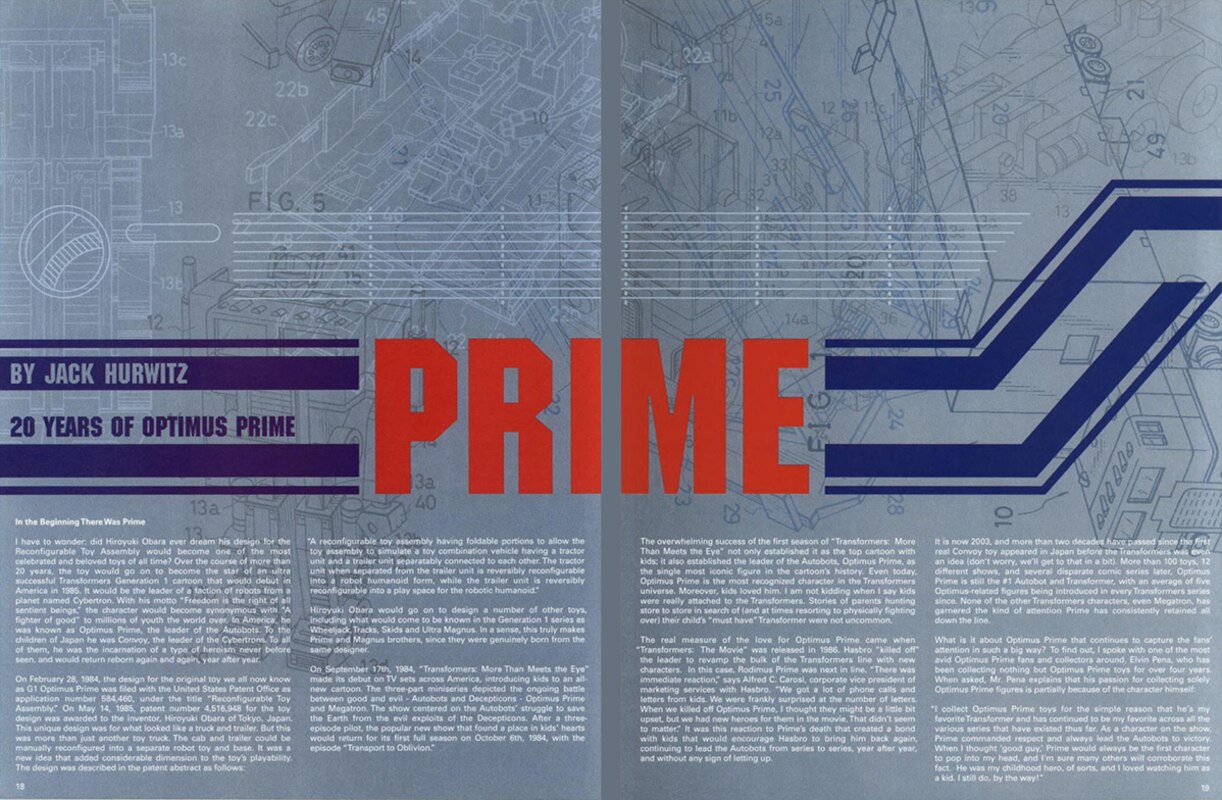 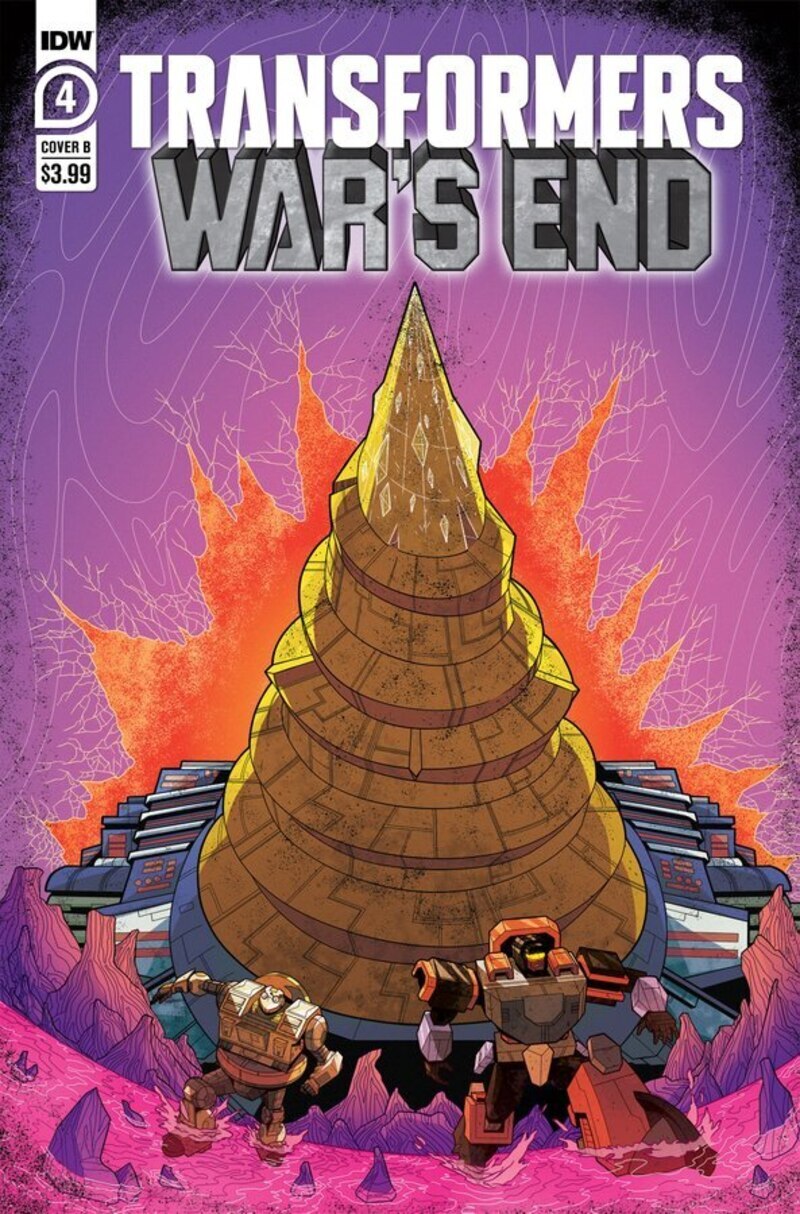 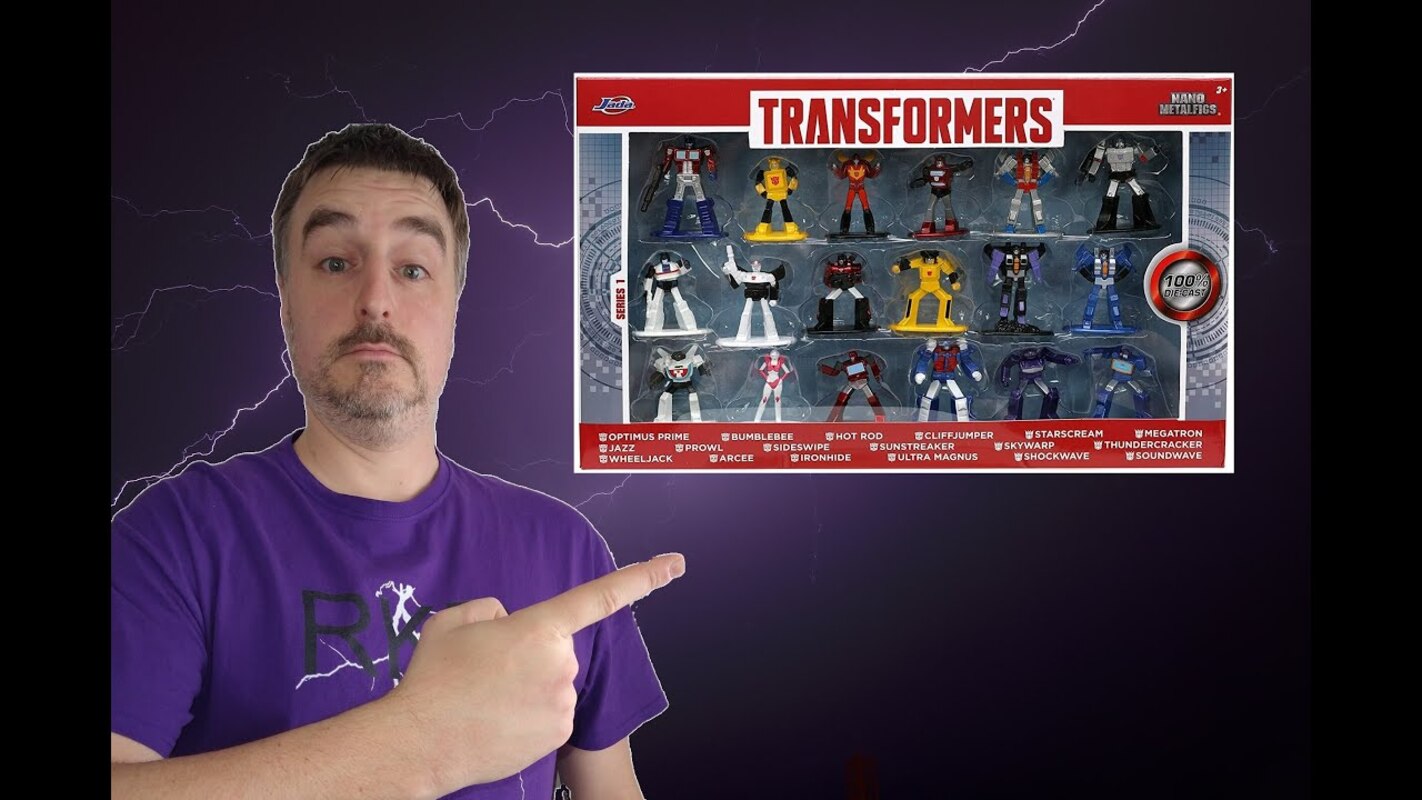