PreviewsWorld has posted updates for the Transformers May 2022 new comics titles with summaries and available covers images. Read on to check out all the details on what will be hitting comics shops in May.

End of the line! Exarchon makes his final push to claim all Cybertron as his own. Can a ragtag group of Autobots and Decepticons working in parallel defeat one of Cybertron's all-time greatest threats? And what happens if they fail and Exarchon gets his hands on the sparks he needs to be unbeatable? An extra-long final issue leading to next month's Transformers Special 2022!

End of the road! Optimus Prime leads the Autobots in a desperate battle on multiple fronts-against the maniacal Decepticons, against the swarming Insecticlones, against the teeming rust worms, against Cybertron itself. But how many problems will the Autobots be able to solve and what offer could stop their journey? An extra-long final issue leading to next month’s Transformers Special 2022!

Whether you call him Hot Rod, Rodimus Prime, or even just Roddy, the hotheaded and cavalier Autobot leader is an all-time great. From his youthful days as the new kid in the group to his accomplishments as Optimus Prime's successor and (co-)captain of the Lost Light, catch up on all things Rodimus! Do yourself a favor, achieve something, and earn yourself a Rodimus star!

It’s the beginning of the end for our Cybertronian friends! Their seven cycles are up, and now they must face the Vok! Will Optimus and Megatron’s plan get them through? How will they fare facing off with such a powerful foe?

When the last stars flicker and fade, who will be the only Cybertronian left? The planet Donnokt sits on the edge of the universe, far away from all the stars that are flickering and fading out one last time. It is a world on the precipice of revolution-industrialization-taking its first steps into the realms of the mechanical. And on the far edge of nowhere, a Visitor arrives, and Donnokt will never be the same again. The war for Cybertron may be long over... but the war from Cybertron never ends. 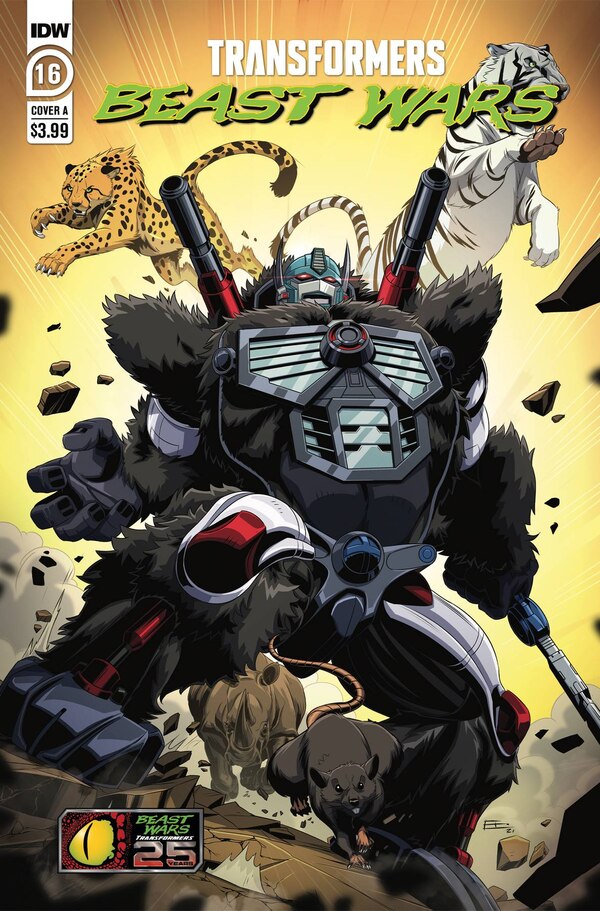 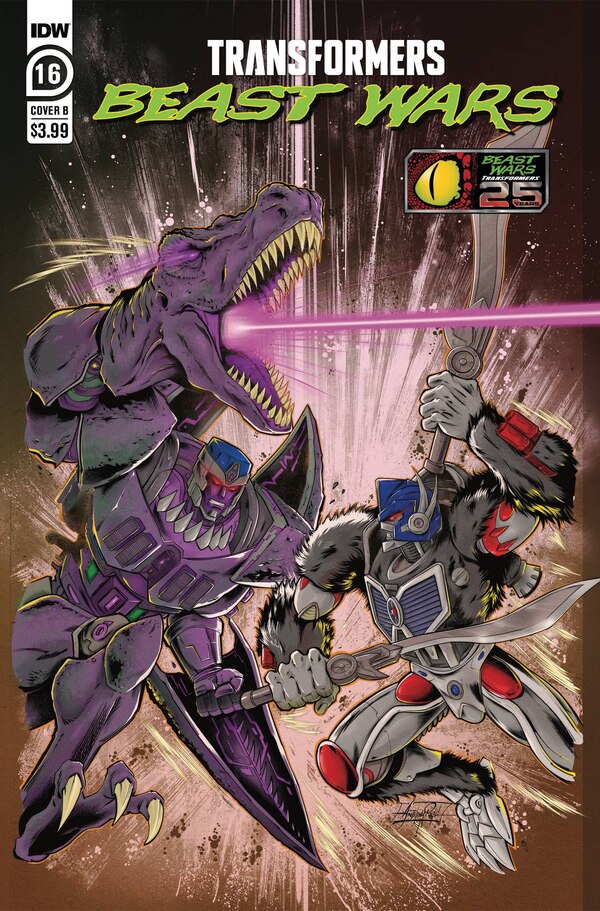 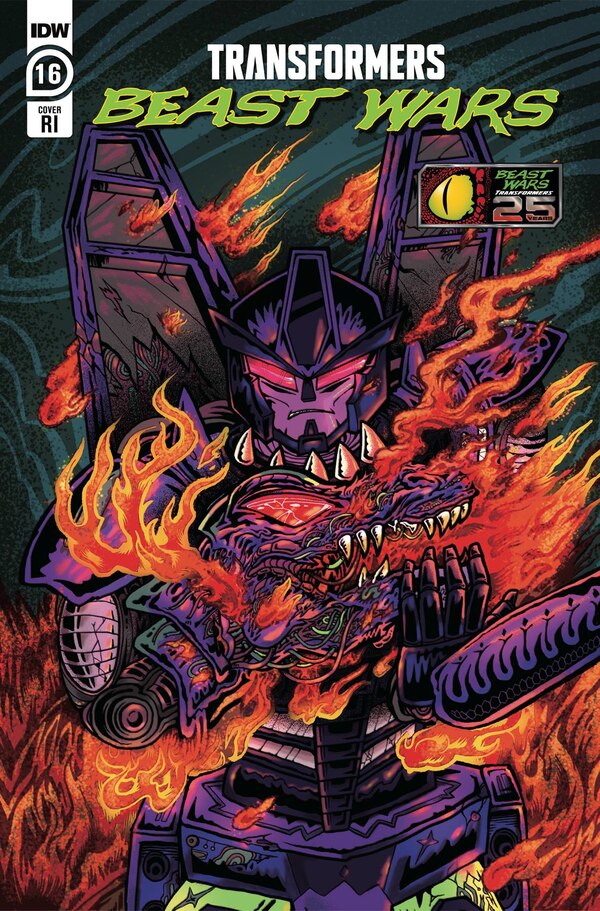 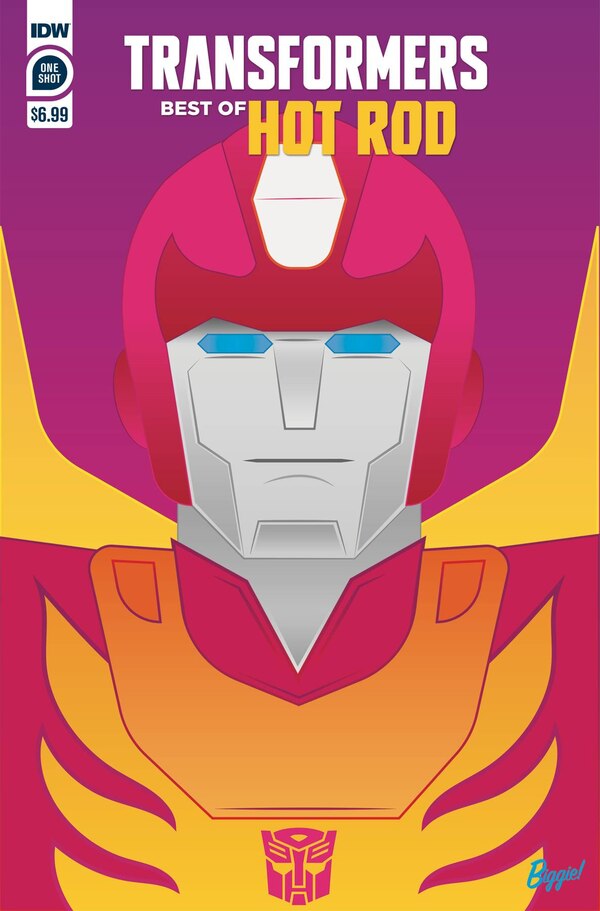 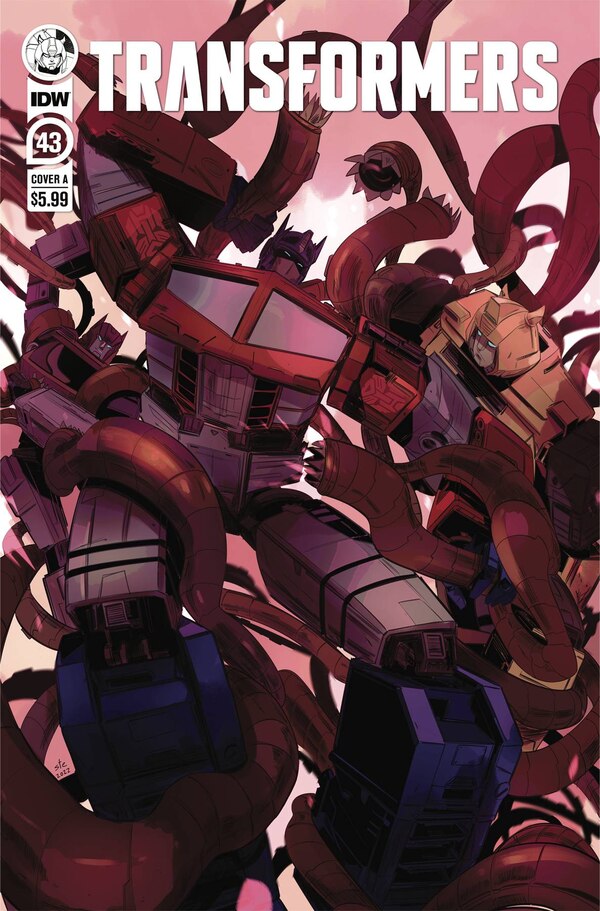 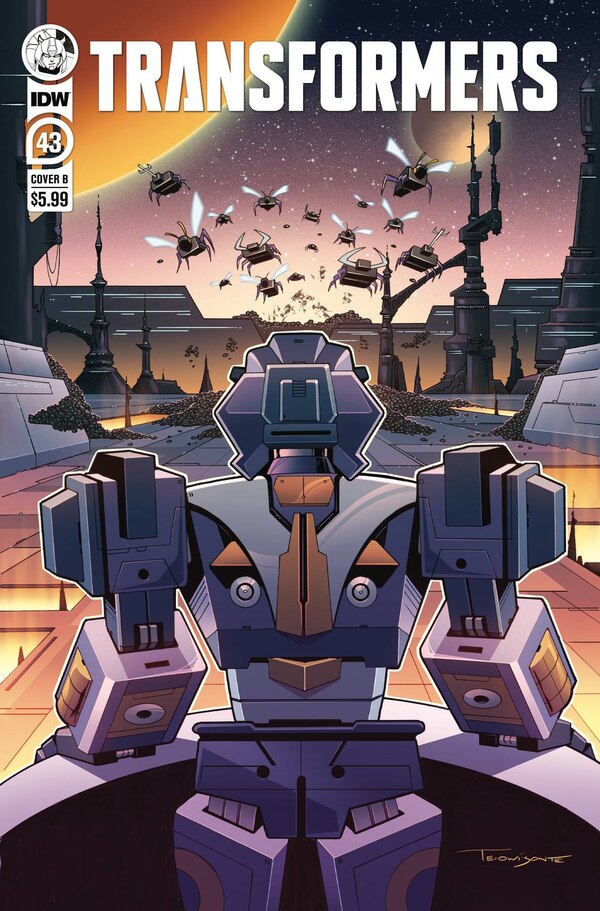 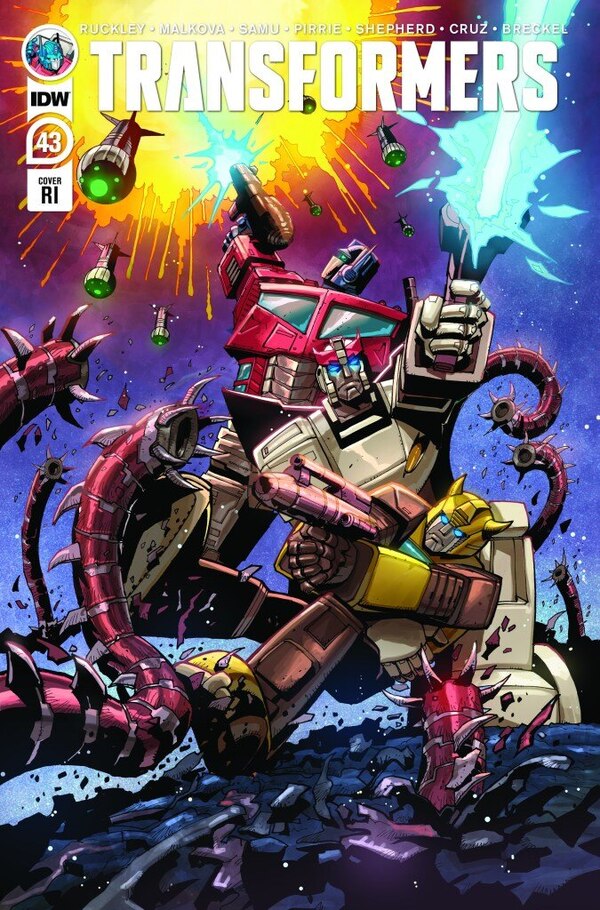 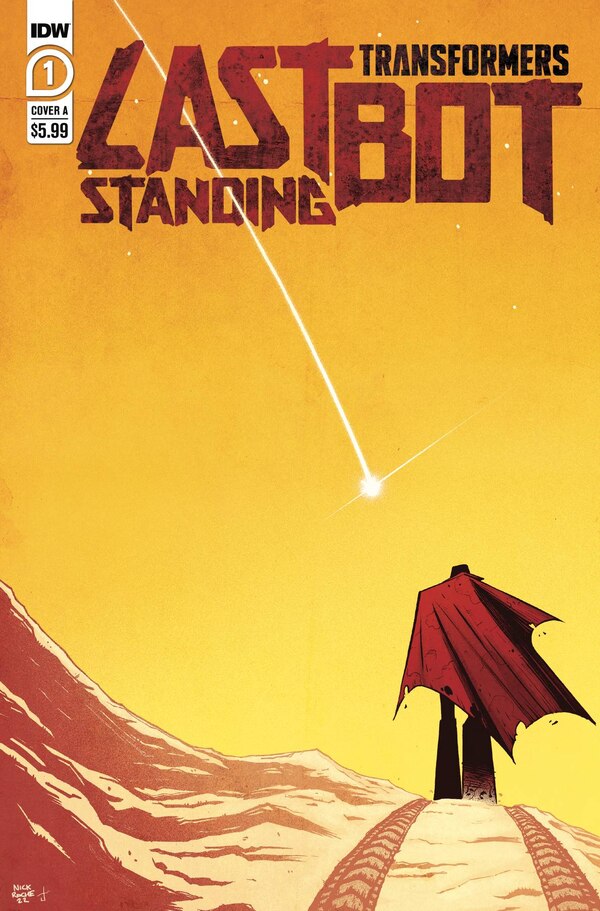 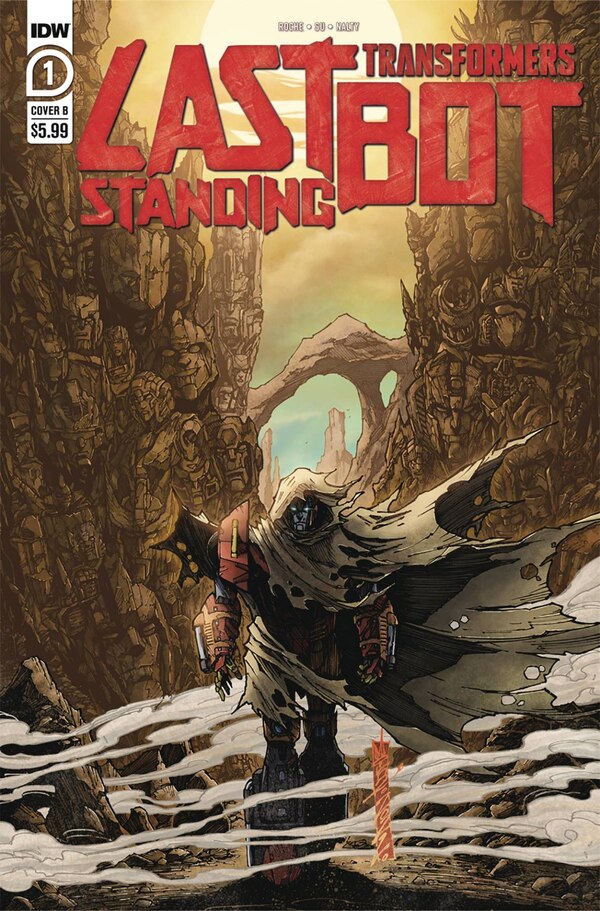 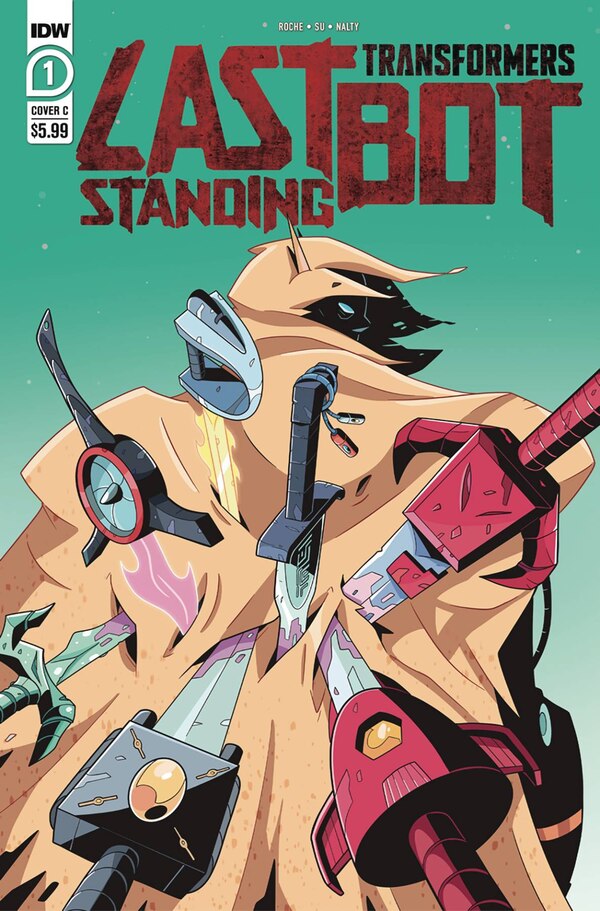 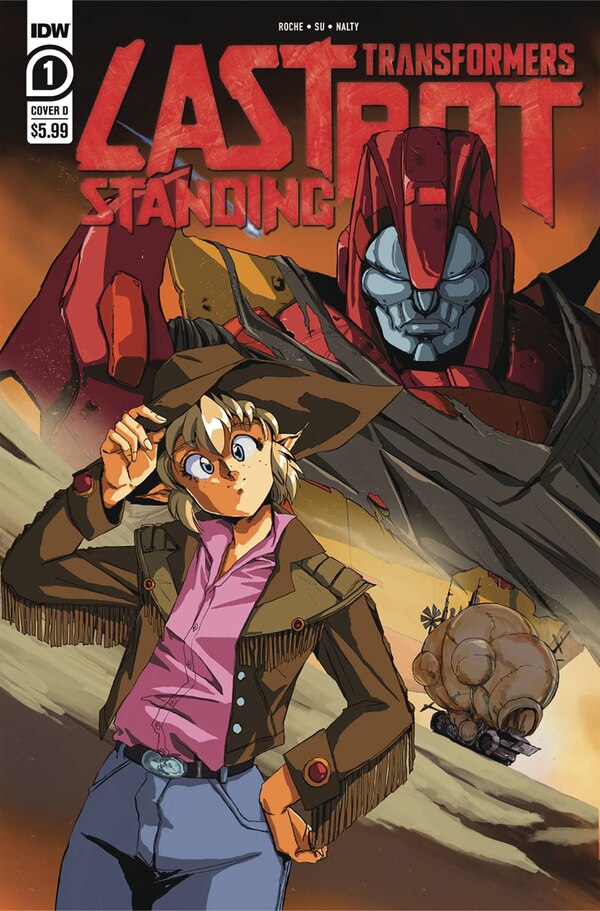 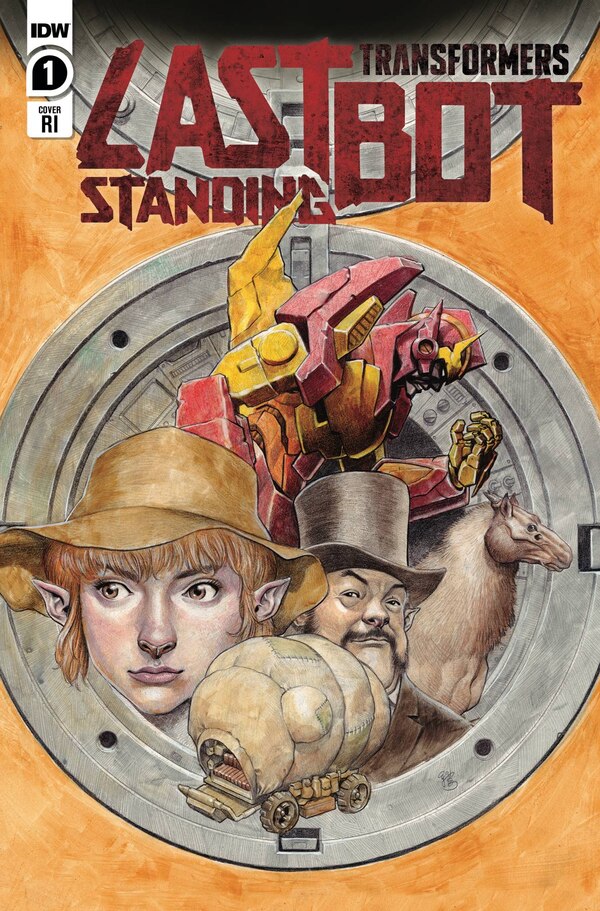 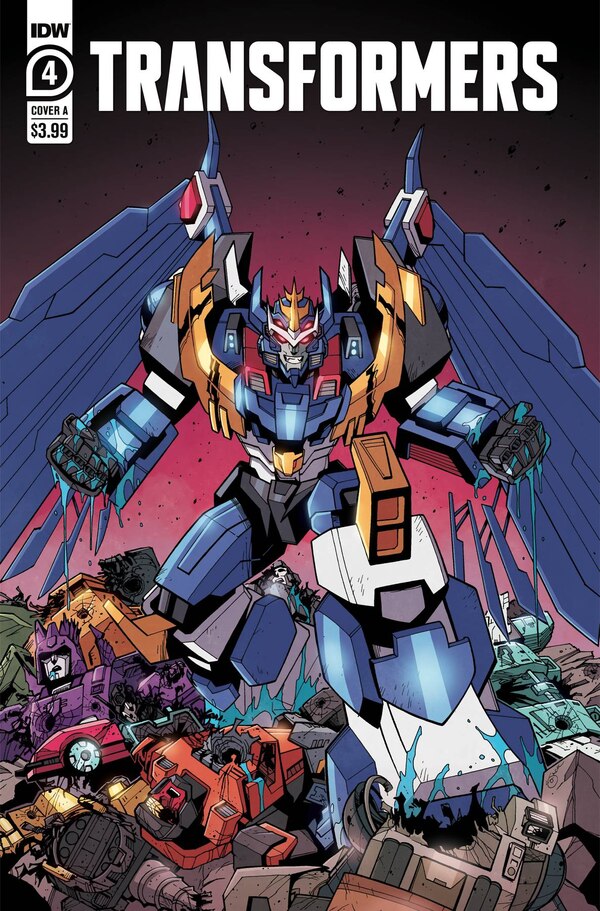 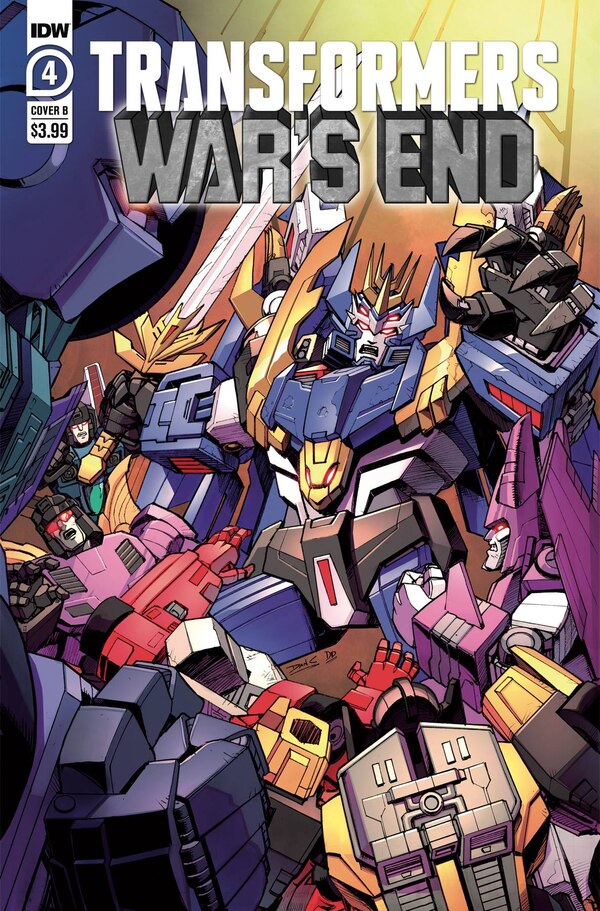 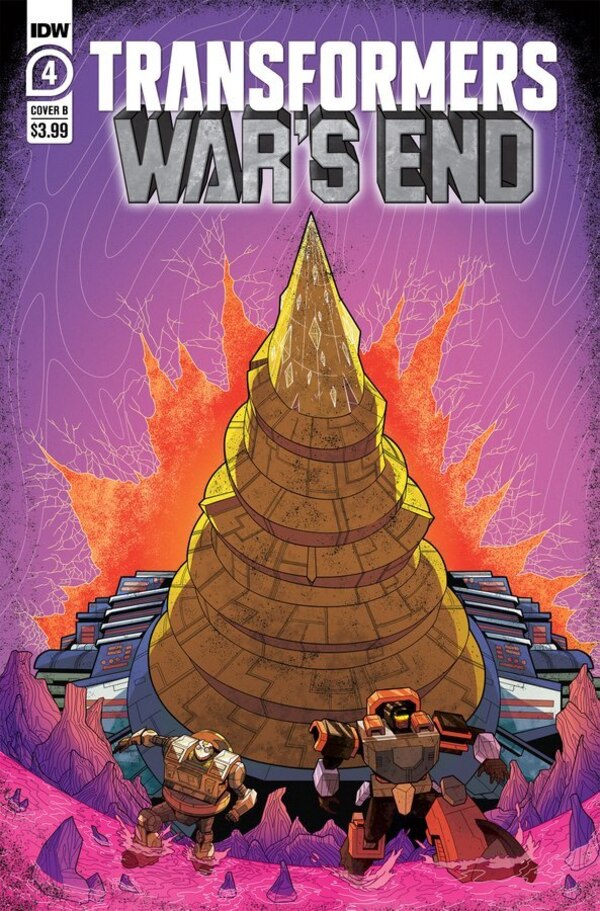 I guess IDW just stopped caring what their covers look like entirely.