CBR is reporting on the first reveal of the next crossover event to hit IDW's newly shared Hasbro IP universe which features Transformers and GI Joe, among other brands. First Strike will launch in August with two self-titled issues kicking off the story. The event is planned for three months, and the First Strike title itself will have six issues - the specifics of tie ins from other titles seem not to be finalized or revealed at this time. Solicits for the first two issues as well as cover samples were provided. Spoilers may apply for the overall IDW TF-And-Friends universe, so be warned!

First Strike #1
Mairghread Scott & David Rodriguez (w) • Max Dunbar (a) • Freddie E. Williams II (c)
The crossover of the year is here! Earth is finally ready to officially join the Cybertronian Council of Worlds and appoint their first representative to the Council. Too bad the ceremony is interrupted by a massive explosion and the forces of COBRA! Now it’s up to Scarlett, Optimus Prime, G.I. Joe and the Autobots to save two worlds!
FC • 32 pages • $3.99
Expected in-store date: 8/9/17

· The Hasbro crossover event of 2017 is here!
· Spiraling out of the events of Revolution, Revolutionaries, G.I. Joe, Optimus Prime and Transformers: Till All Are One!
· The explosive next chapter of the Hasbro line! Literally! There are explosions!

First Strike #2
Mairghread Scott & David Rodriguez (w) • Max Dunbar (a) • Freddie E. Williams II
The crossover of the year continues! Scarlett learns the truth behind Baron Ironblood’s plan to destroy all life on Cybertron, but with her team stranded on Earth, she must turn to an unlikely ally to help her reach the besieged planet. Enter: Soundwave!
FC • 32 pages • $3.99
Expected in-store date: 8/23/17

· The Hasbro crossover event of 2017 is here!
· As Cybertron is attacked, G.I. Joe looks to answer one of the biggest questions: Why? 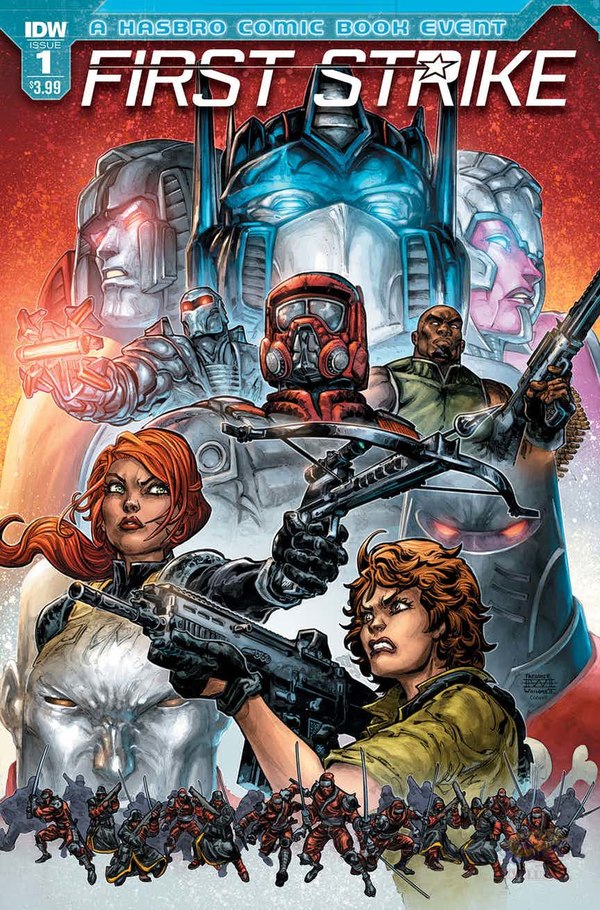 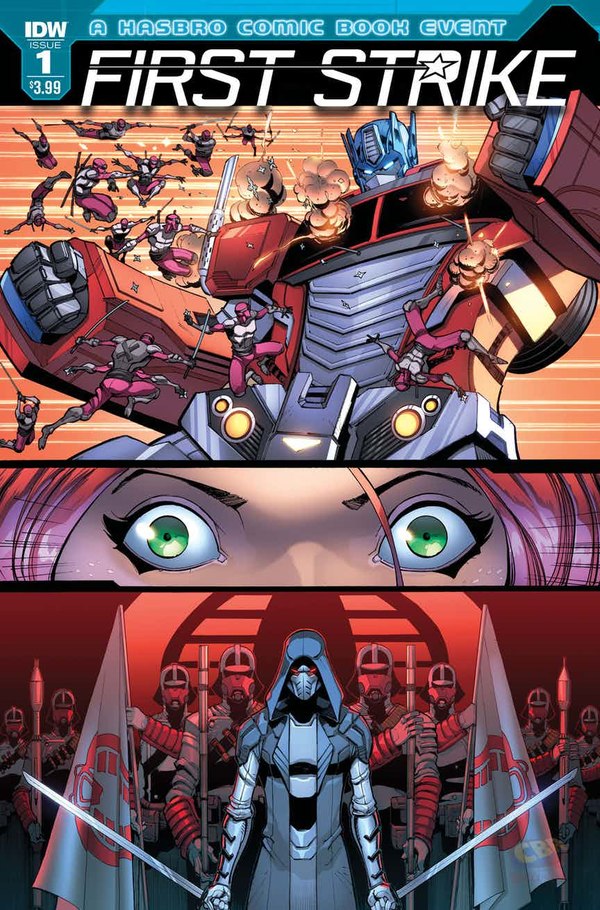 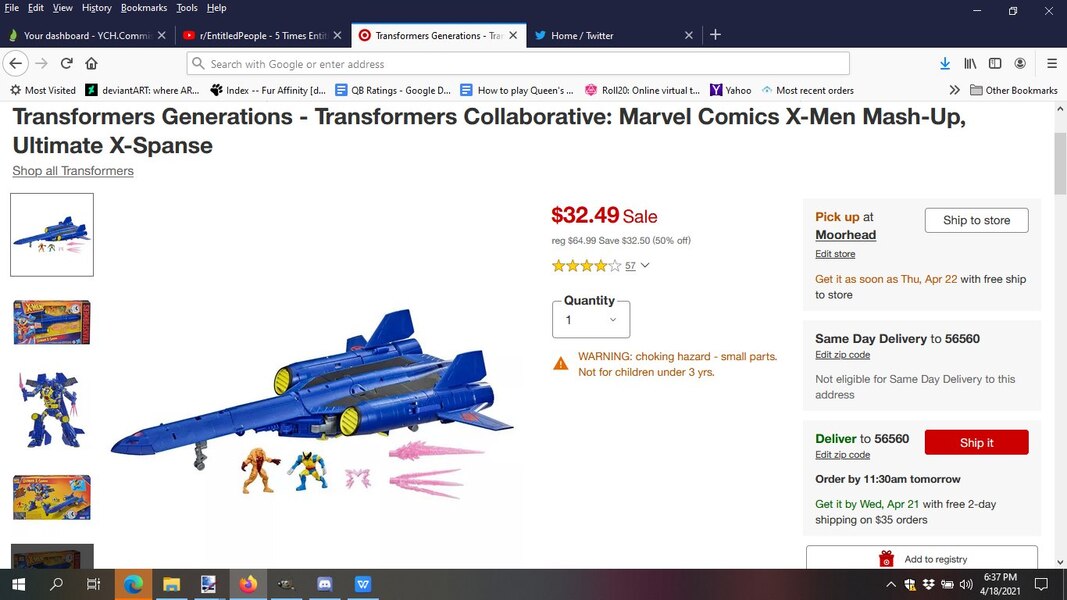 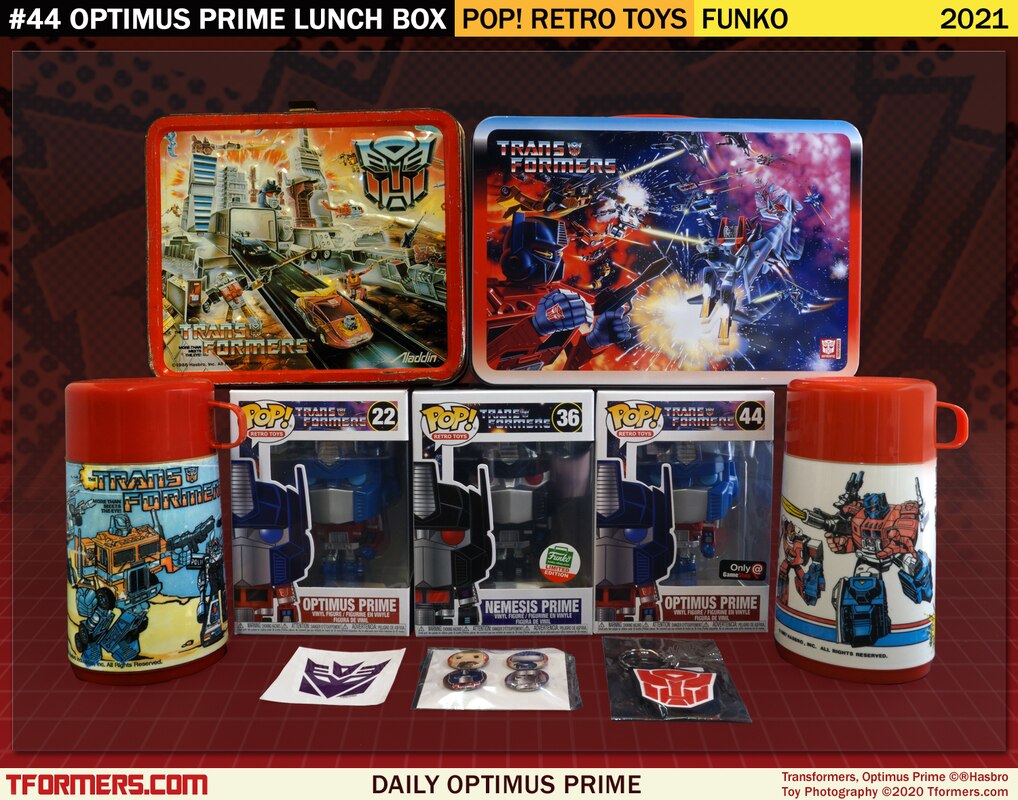 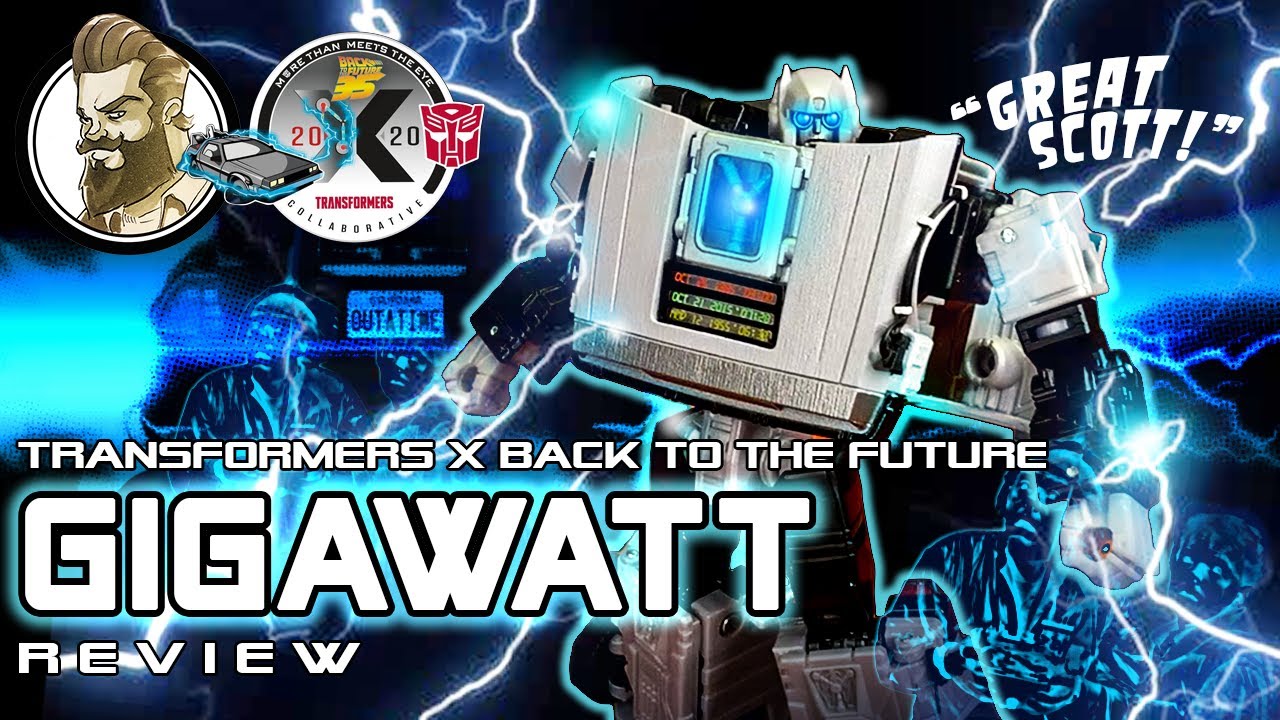 Transformers Back To The Future Issue #3 Comic Book Preview 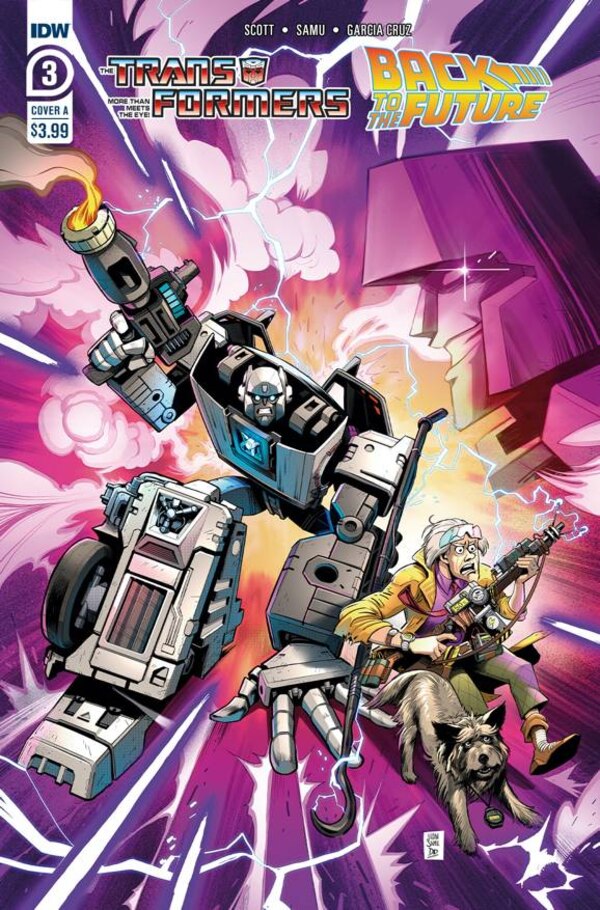 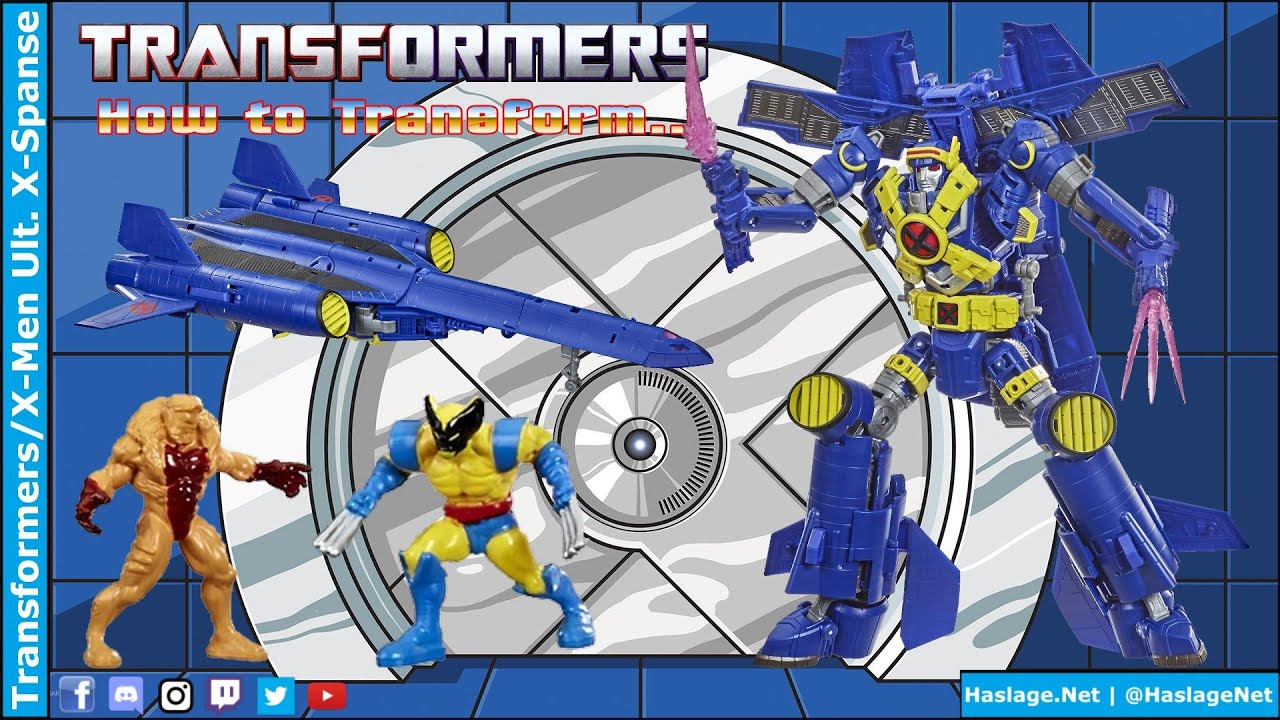